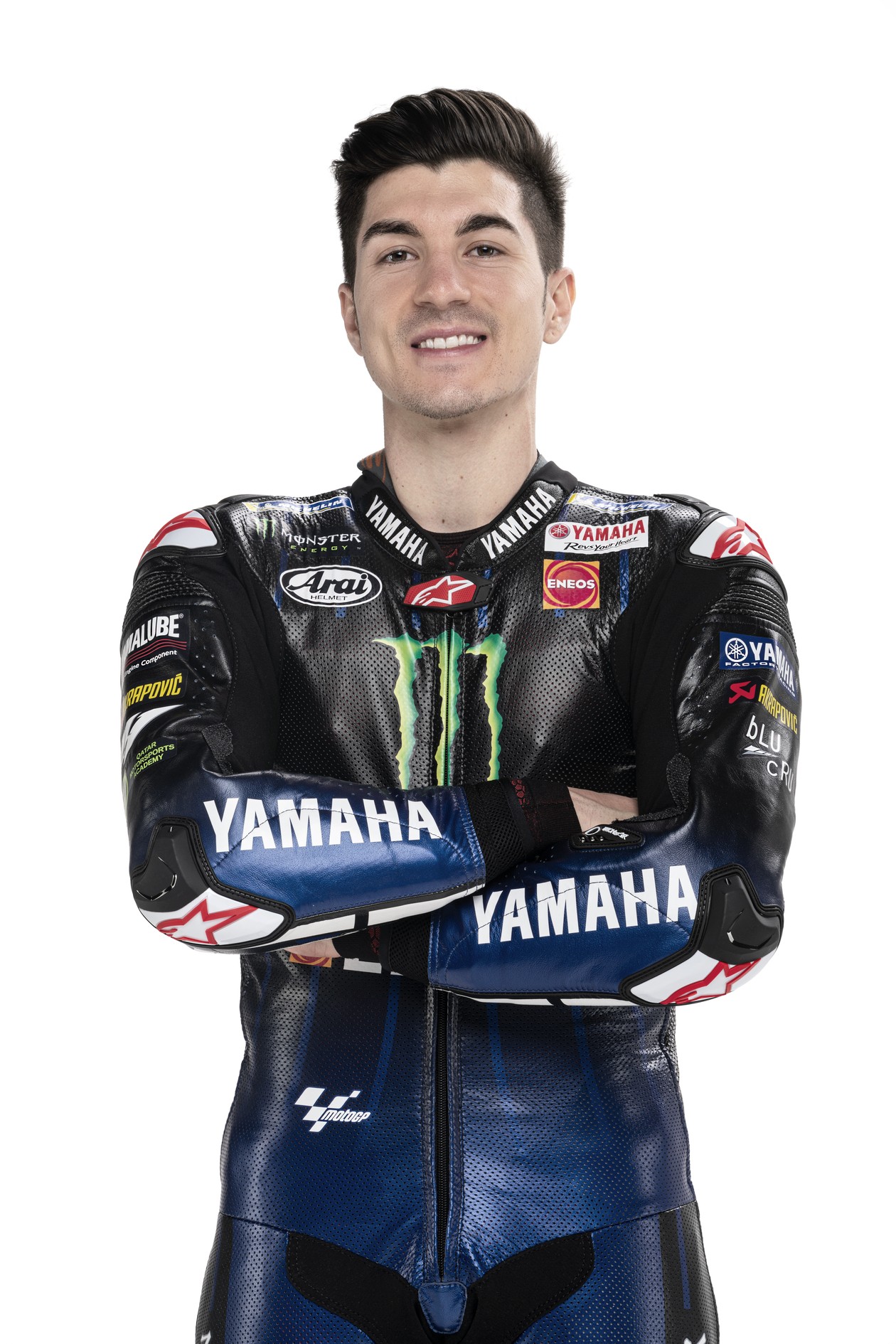 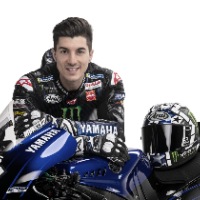 Maverick Viñales Ruiz was born on January 12, 1995, in the city of Rosas, Gerona. It was his father who decided to name him "Maverick" after the main character played by actor Tom Cruise in the movie Top Gun.

The first time he got on a motorcycle he was only 3 years old. He participated in numerous children's and youth championships in his community, Catalonia. Achieving in 2002 to be runner-up of Catalonia (50cc). The following year, it would participate in the Metrakit MiniGP category where it would dominate. However, it would be in his adolescence where Viñales would begin to stand out. He participated in the PreGP 125 category at the age of 12, becoming Champion of Catalonia and runner-up in the Mediterranean Trophy, revalidating his title of Champion of Catalonia in PreGP 125 and the Mediterranean Trophy in 2008.

In 2009 he would enter the CEV, finishing second in his first season. In his second year, he was proclaimed the 125cc Spanish and European Champion, allowing him to make the leap to the world championship in the following season.

The 2011 season, Maverick Viñales arrived at the World Championship, hand in hand with the Pev-Blusens-SMX-Paris Hilton team, riding with Aprilia. He made his debut at the Qatar Grand Prix where he managed to enter the Top 10, finishing ninth. But it would be in France where he would achieve his first victory, proclaiming himself the youngest driver to win. During this season, the Spanish would achieve a total of 4 victories in: Grand Prix of France, Holland, Malaysia and Valencia. And a total of 9 podiums. These results allowed him to obtain a total of 248 points, finishing 3rd overall.

In 2012, the small category would change its name to Moto3. In his first season in the renowned category, Viñales once again finished season 3, behind Sandro Cortese and Luis Salom. Although he started working with the Avintia Racing team, he decided to terminate his contract just before the start of practice at the Malaysian Grand Prix, in which he did not race.

He joined Team Calvo in 2013, becoming a partner of Ana Carrasco. He managed to break the record that Fausto Gresini had set in 1987 by taking 10 podiums in the first 10 races. The victory achieved in the GP of the Valencian Community, allowed him to be proclaimed Moto3 World Champion.

ONE YEAR ON MOTO2

Despite the fact that Viñales and the HP 40 Yellow Pages signed a two-year contract, which ended at the end of 2015, the Spaniard only spent one season in the category. He finished third overall, thanks to his four victories and nine podiums. In addition to getting the rookie of the year award.

September 2014 would be the date chosen to announce Viñales' rise to the Queen Category, hand in hand with Suzuki on his return to the category. Together with Aleix Espargaró as a teammate, for two years. In 2015, his best position was a sixth position in Catalonia and Australia. He finished the year 12th, for which he won the rookie of the year award. But in 2016, he would improve these results: obtaining the first podium in France. Achieving a victory and four podiums, and finishing 4th overall.

Jorge Lorenzo's move to Ducati opened the doors for the Catalan rider to be part of the Yamaha team for two seasons (2017-2018). With them, he would manage to win in Qatar, becoming the youngest rider in history by winning a grand prix with two brands, Suzuki-Yamaha. In addition, the pilot managed to win in Argentina and France, which would allow him to finish 3rd in the World Cup. The same would happen in 2018-2019, where he would finish 4th and 3rd respectively.

In 2020, the pandemic changed the calendar, preventing the season from starting until July. In this new season with Yamaha, Maverick achieved only one victory, as a result of the technical and mechanical problems of the Japanese brand.