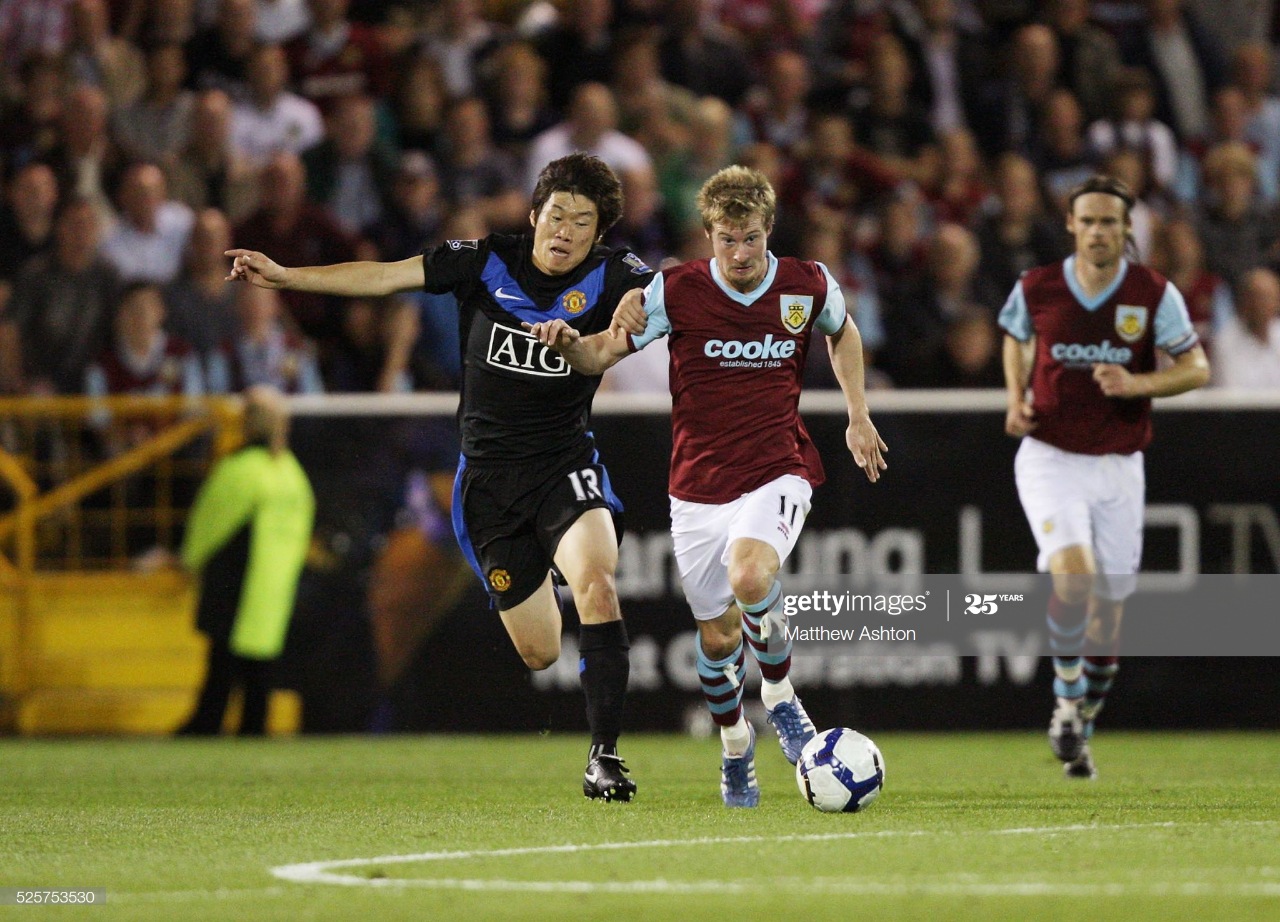 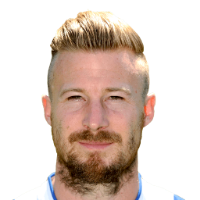 Wade Elliott was born in Eastleigh, England, a week and a half before Christmas in the year of 1978. His mum and dad supported his football career from an early age. Wade loved football and was successful in his youth gathering the attention of many different professional football clubs.

How Wade Elliott got into football?

Elliott began playing football as a youth player for Southampton, during this time he represented England schoolboys. Wade was then released from the Southampton youth setup when he was 16 and he decided to focus on his A-Levels.

He carried on playing for non-league side Bashley whilst studying at university – he did two years of a degree course in communications and sociology at Goldsmiths’ College and completed the degree via the Open University.

During his time at Bashley, he was spotted by former AFC Bournemouth player Jimmy Case who organised a trial match for him at Bournemouth who were a League One club then.  He trained with Bournemouth from Christmas 1998 before joining on a fee of £5,000 in February 2000.

The game that got him attention from the bigger clubs

Elliott started brilliantly for Bournemouth, scoring on his first full debut in the Cherries’ 2-0 win against Wycombe Wanderers at Dean Court a month after he signed.

However, that wasn’t the game that started turning the heads of other clubs in and around the Football League. His best game was against Lincoln City in the club’s 2003 Division Three Play-Off win at the Millennium Stadium. He was arguably Man of the Match on that day.

Elliott beat ten-in-a-row striker Jermain Defoe to the Player of the Year award back in the 2000/01 season as well.

What got him a big move to Burnley?

Elliott played more than 250 games for Bournemouth alongside the likes of Eddie Howe and Steve Fletcher. He was hugely popular during his five year at the club, scoring 37 times in 254 games in all competitions before joining Burnley in July 2005.

Beating Defoe to the player of the season sparked interest from football league clubs but Burnley were the first ones to secure his signature. Elliott was out of contract at the end of the 2003/04 season and he signed a one-year contract extension.

In his last season, he scored five goals in 51 games and signed with Burnley on a three-year deal alongside Garreth O’Connor. Burnley were a team who he had impressed in an FA Cup tie earlier that season.

Elliott spent seven seasons at Turf Moor, becoming a star player but his first season at Burnley wasn’t the best.

He only made 23 starts and scored three goals but, in his next two seasons, he became one of the most influential players that the club have seen in the last few decades. Elliott won Player of the Year in two consecutive seasons.

In the 2007/08 season, he committed his future at the club by signing a three-year extension deal that would keep him at the club until the end of the 2011 season. Elliott was instrumental in Burnley’s promotion to the Premier League the following season.

Burnley beat Sheffield United 1-0 in the Championship Play-Off final thanks to a stunner from Elliott. His 25-yard curling effort was enough to secure their place in the top-flight and gather so much media attention because he scored a £60m goal.

It was lauded as one of the best goals that Wembley Stadium have ever seen in a Championship Play-Off final.

Unfortunately, Burnley’s time in the Premier League was short-lived as they went straight back down to the Championship in the 2009/10 season.

He stayed at Turf Moor for one more season before leaving to go to Birmingham City.

Elliott joined Championship club Birmingham City on deadline day on 31 August 2011. He signed a two-year contract at the club and made his debut as a second-half substitute in a 3-0 home victory against Millwall.

Elliott scored his first goal for the club against Maribor in the Europa League on 29 September after Birmingham had won the League Cup beating Arsenal 2-1 the previous season. Then manager Chris Hughton rated Elliott’s vast experience and he played a big part in helping the Blues reach the play-offs.

They lost to Blackpool in the Play-Off semi-finals and Hughton left the club to go to East Anglian outfit Norwich City.

Elliott finished his Birmingham career at the age of 35, having scored 14 goals in 105 appearances in all competitions. Unfortunately, Elliott wasn’t starting enough games for the Blues and moved to Bristol City.

Ending his career in Bristol

After little game time, Elliott joined the League One club on 28 January 2014 on a month loan deal.

He made his debut the same day he signed and was booked early in the second half for a poor tackle after coming on as a sub at half-time. However, he went on to impress manager Steve Cotterill and got his loan extended until the end of the season.

Elliott stood out for the Robins and led his side to a league double securing the Football League Trophy and League One title. He announced his retirement straight after to take up coaching.

Elliott took up the post of the under-21s manager at Bristol City for the end of the 2014/15 season. In January 2016, after Cotterill was sacked, assistant manager John Pemberton and Elliott were named as an interim management team. Elliott left at the end of the season because of a reorganisation of the coaching structure under new boss Lee Johnson.

In October 2016, Elliott became the new assistant academy manager at Forest Green Rovers before taking up the assistant manager role at Stoke City u23s in April 2017.

Elliott became manager of the Stoke u23s in January 2018 when Glyn Hodges left but reverted to the role of assistant when Kevin Russell was appointed as manager for the 2018/19 season.