In the second game of round 8 of the NRL, the Canberra Raiders play host to the St. George Illawarra Dragons in the capital on Friday.

The home side come into the game off the back of a nail-biting game against the Parramatta Eels last weekend, where two tries in the final four minutes saw the game go to golden point extra time - although it was the Eels who ended as victors.

The Dragons also lost in round 7, on the wrong end of a 26-12 victory from the Sydney Roosters at the Bankwest.

For the Raiders, Bailey Simonson comes in from the interchange to replace Jordan Rapana on the wing and Michael Oldfield replaces Curtiss Scott at centre, with the latter dropping down to the bench. Joe Tapine will return from a knee injury at lock in place of Corey Horsburg who has a foot injury.

Despite breaking his nose last week, halfback George Williams will be fine to play for the Raiders on Friday

There are no changes for the Dragons, who have won in five of their past seven games against the Raiders

Since joining the Raiders, the young Englishman has impressed down under this season.

The halfback's kicking is the main aspect to watch of his game and he has notched in seven try assists already this campaign, with the majority of them coming from his foot.

He set up the first of Charnze Nicoll-Klokstad's tries last weekend to help the Raiders get back into the game against the Eels.

Rookie Adam Clune has seen himself take on a roll of the halfback over the last four weeks and has significantly helped the Dragons to improve since taking the number 7 jersey.

In their four matches with Clune, the Red 'V' have taken two victories as well as defeats against the Bulldogs and Roosters.

Like with Williams, Clune's most impressive aspect of his football is his kicking game and it has helped a Dragons side who have previously struggled to have a decent kicking game.

Where to watch on TV and Stream

The game is set to kick off at 9:00BST/16:00ACT and will be available to watch worldwide 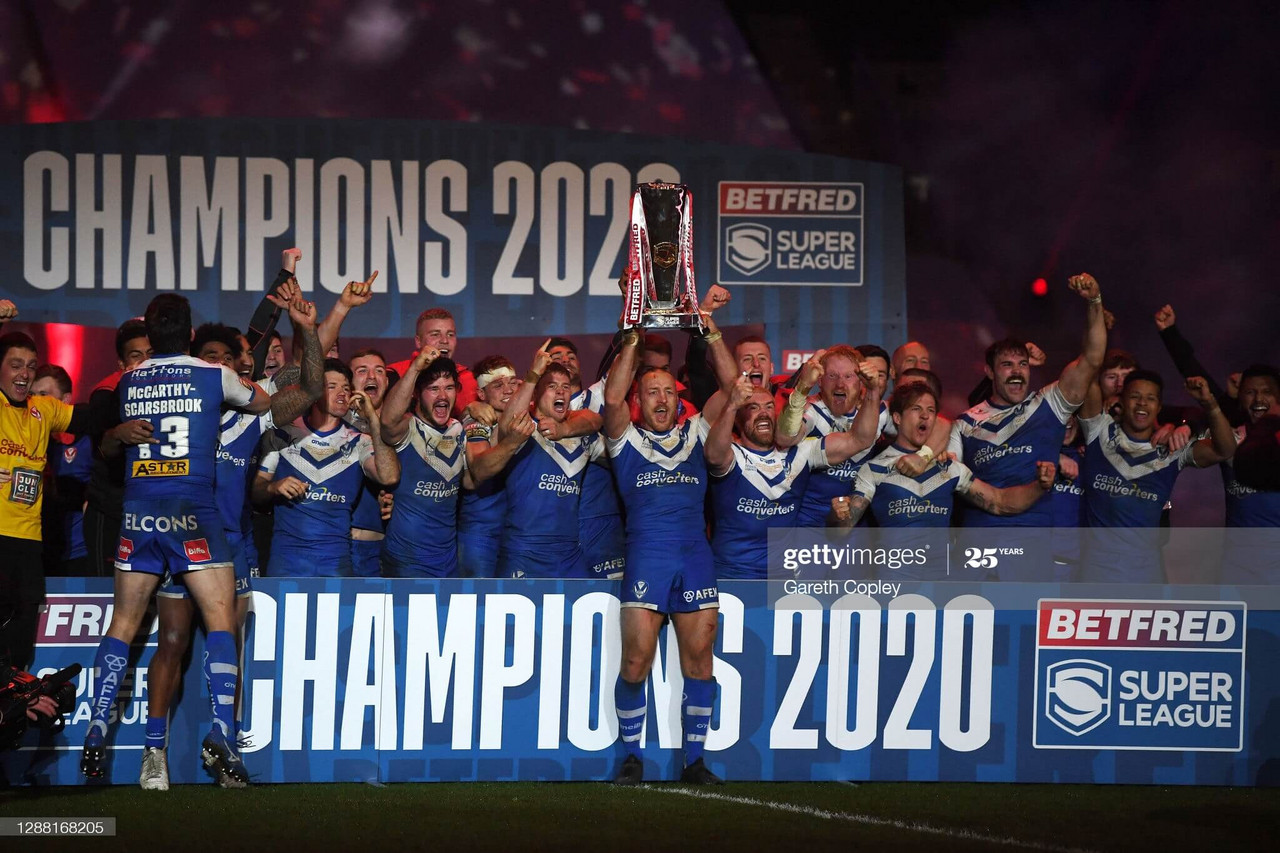 Wakefield Trinity 20 - 28 Salford Red Devils: Red Devils Down Trinity To Finish 2020 With A Win 3 months ago