Unfortunately it's true, and the NBA Legend Kobe Bryant has confirmed dead. TMZ reported that the Philadelphia born died in an helicopter crash near Calabasas, California.

Among the 5 people that were in the helicopter, Bryant was one of them. Kobe's daughter Gianna Maria was also on board the helicopter and died in the crash

The NBA family has proven to be so close, and as soon as the news came out everyone in the league started posting their reactions to the devastating news. 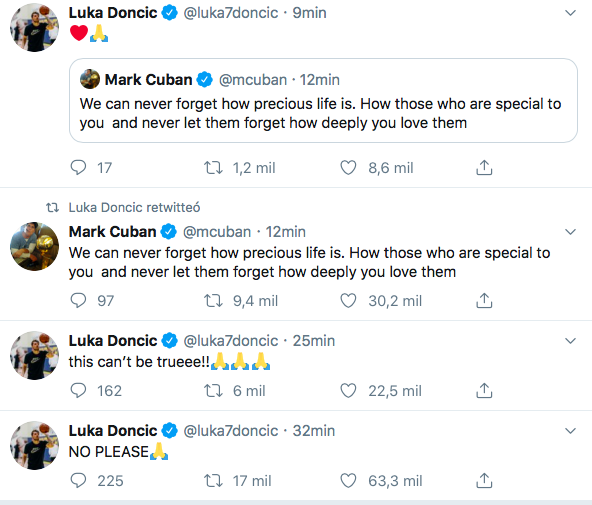 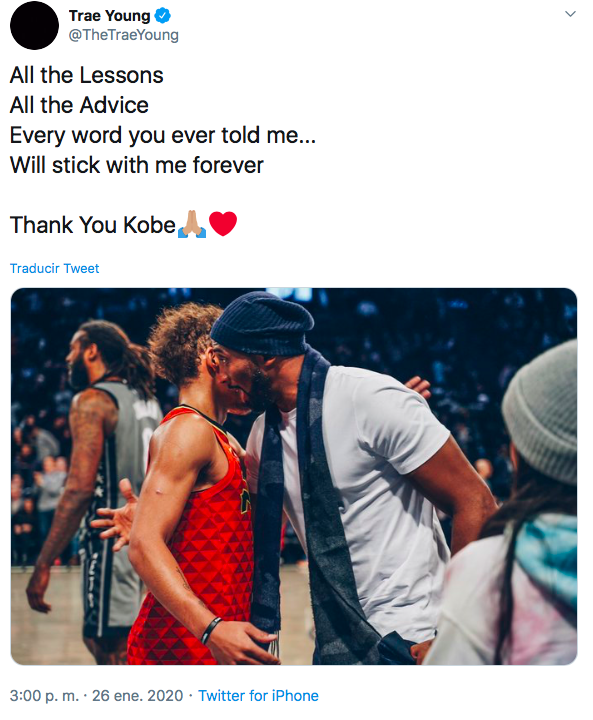 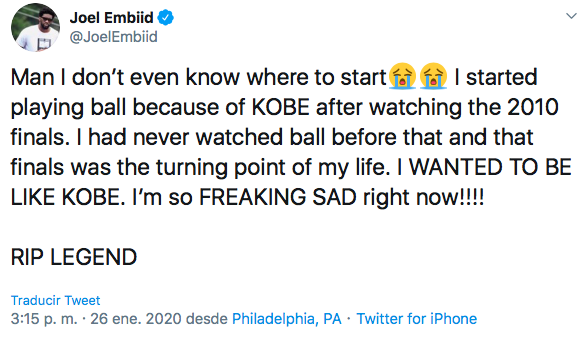 Barea Is Spain Bound 2 days ago

Hayes Out With Hip Injury 2 days ago

11 New Positive Tests In The League 4 days ago

Caris LeVert: "This trade could have possibly saved me in the long run."&nbsp; 5 days ago