NOR1
END12 hours ago

last minutes of the match, Hull City is taking the 3 points against Norwich.
11:39 AM2 months ago

Norwich push for the equalizer in these final minutes, a great finish is coming.
11:34 AM2 months ago

Norwich's goal is the first goal for the visitors, who get into the game.
11:31 AM2 months ago

The pace of the game slows down after Hull City's second goal.
11:24 AM2 months ago

For their part, Hull City are looking to increase their lead and have a more comfortable match.
11:15 AM2 months ago

Norwich started the second half with a lot of intensity, looking for a quick equalizer.
11:08 AM2 months ago

The celebration of the first goal

Hull City's goal opens the scoring at the end of the first half.
10:39 AM2 months ago

In the last minutes of the first half, the score remained tied before going to the break.
10:34 AM2 months ago

The intensity of the match drops a little, both teams press with a lot of intensity and fight for the ball in the midfield.
10:18 AM2 months ago

Norwich continued to get forward, but were unable to be effective in the final area and missed several chances.
10:13 AM2 months ago

At the moment Norwich has 4 shots on goal and no shots yet Hull City, something that is being the surprise in these first minutes.
10:07 AM2 months ago

Hull City gradually regains possession of the ball, although there are still no dangerous moves in the match.
10:04 AM2 months ago 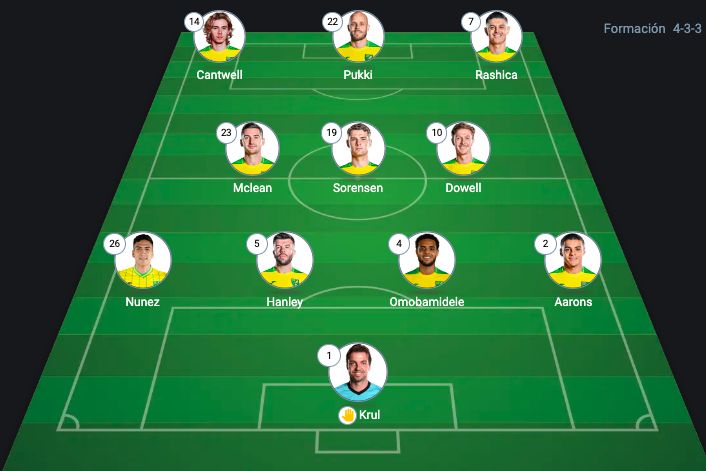 Norwich gain possession of the ball in these first minutes of the match.
10:00 AM2 months ago

The match between Hull City and Norwich kicks off.
9:59 AM2 months ago 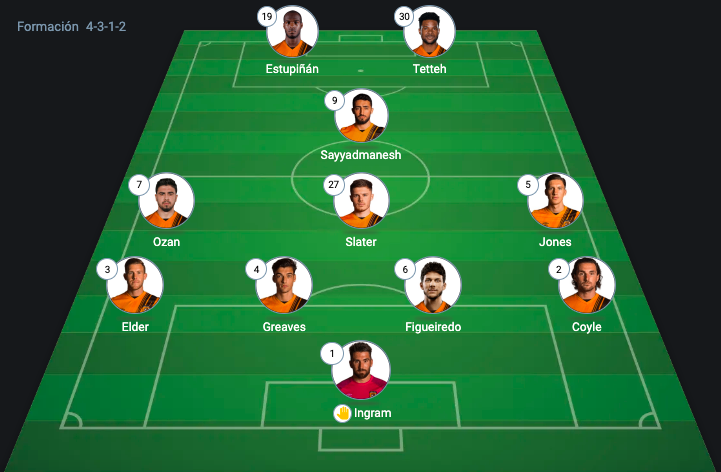 Neither team has any suspended or injured players, so tomorrow they will be able to count on a full roster for what will undoubtedly be a great game.
3:49 PM2 months ago

In a few moments we will share with you the starting lineups for Hull City vs Norwich live, as well as the latest information from the pitch of the MKM Stadium. Keep an eye on the action with VAVEL's minute-by-minute live online coverage.
3:44 PM2 months ago

Where and how to watch Hull City vs Norwich live online

The match will be broadcast on cable TV channel Sky Sports and live streaming on its Blue To Go app.

Forward born in Finland, he is 32 years old and in this start of the tournament has been the most important player of Norwich despite not scoring in 2 games played, he is also a national selection with the national team of Finland with whom he has 106 games played and 36 goals scored is of the referents of his selection and will seek to get out of the bad streak with Norwich and in this way also get out of the bottom of the general table.

He is the surprise starter for Hull City, a great midfielder, born in Turkey, he is 27 years old and in 2 games he has a goal, he is also a national team player with Turkey with whom he has 65 games played and 9 goals scored, he will look to be a reference in this new EFL Championship tournament. 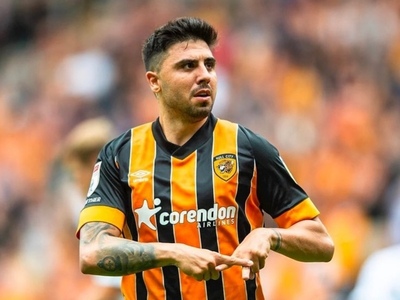 In the last 9 matches, Hull City has won 3 times, Hull City has drawn 4 times and Norwich has won only twice, so tomorrow the locals will be the favorites to take the 3 points and be at the top of the general table.
3:24 PM2 months ago

Located in Kingston upon Hull in England, it has a capacity for 25 thousand spectators and was inaugurated on December 18, 2022, it is one of the most beautiful stadiums in England, it will be the scenario for tomorrow's match day 3 of the EFL Championship between Hull City and Norwich, undoubtedly a great match that awaits us. 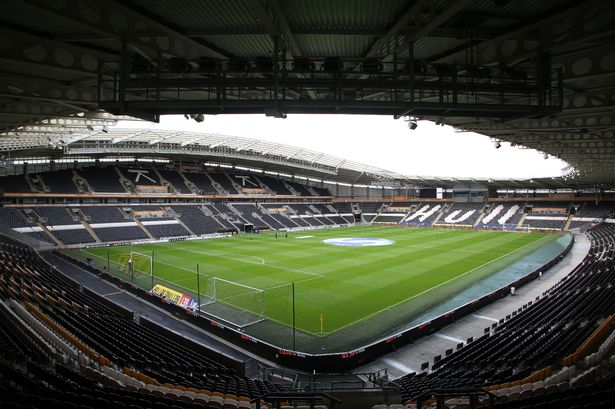 Norwich: Bad start for them

Norwich did not have a good start, as they have not been able to win in the beginning of the tournament with a draw and a defeat, they are at the bottom with only one point, so it is important to get points tomorrow in a tough visit to the MKM Stadium.
3:14 PM2 months ago

Hull City: For the top positions

Match day 3 of the EFL Championship begins and Hull City is off to a promising start with a win and a draw, still undefeated with 4 points in 6th position. If they win tomorrow, they could even move up to first place depending on other results.
3:09 PM2 months ago

Good afternoon to all VAVEL readers! Welcome to the live broadcast of Hull City vs Norwich, match day 3 of the Football League Championship 2022-23. The match will take place at the MKM Stadium, at 9:00 am.