Manchester City Ladies have completed their first piece of transfer business since their final FA WSL fixture of the campaign early last month, with Scottish forward Jane Ross completing a move to Eastlands on an initial two-year contract deal.

This news does not particularly come as a surprise, especially with the ladies qualifying for European competition - for the first time in their history - after some excellent form in the aftermath of a successful World Cup campaign in Canada, where Mark Sampson's side finished in third place.

Plenty of European pedigree and experience

Ross, 26, joins the sky Blues after a two-year spell with Swedish side Vittsjo GIK - where she scored an impressive 51 goals in 82 games. As quoted by the club's official website, she said she was "really pleased" to have sealed terms with City, and was "excited" to be working with her new teammates too.

Reflecting back on her time in Sweden, she admitted how it was "a challenging league", but she ultimately enjoyed the experience. "It was obviously a lot different to the Scottish league; it was more physical and higher tempo matches." 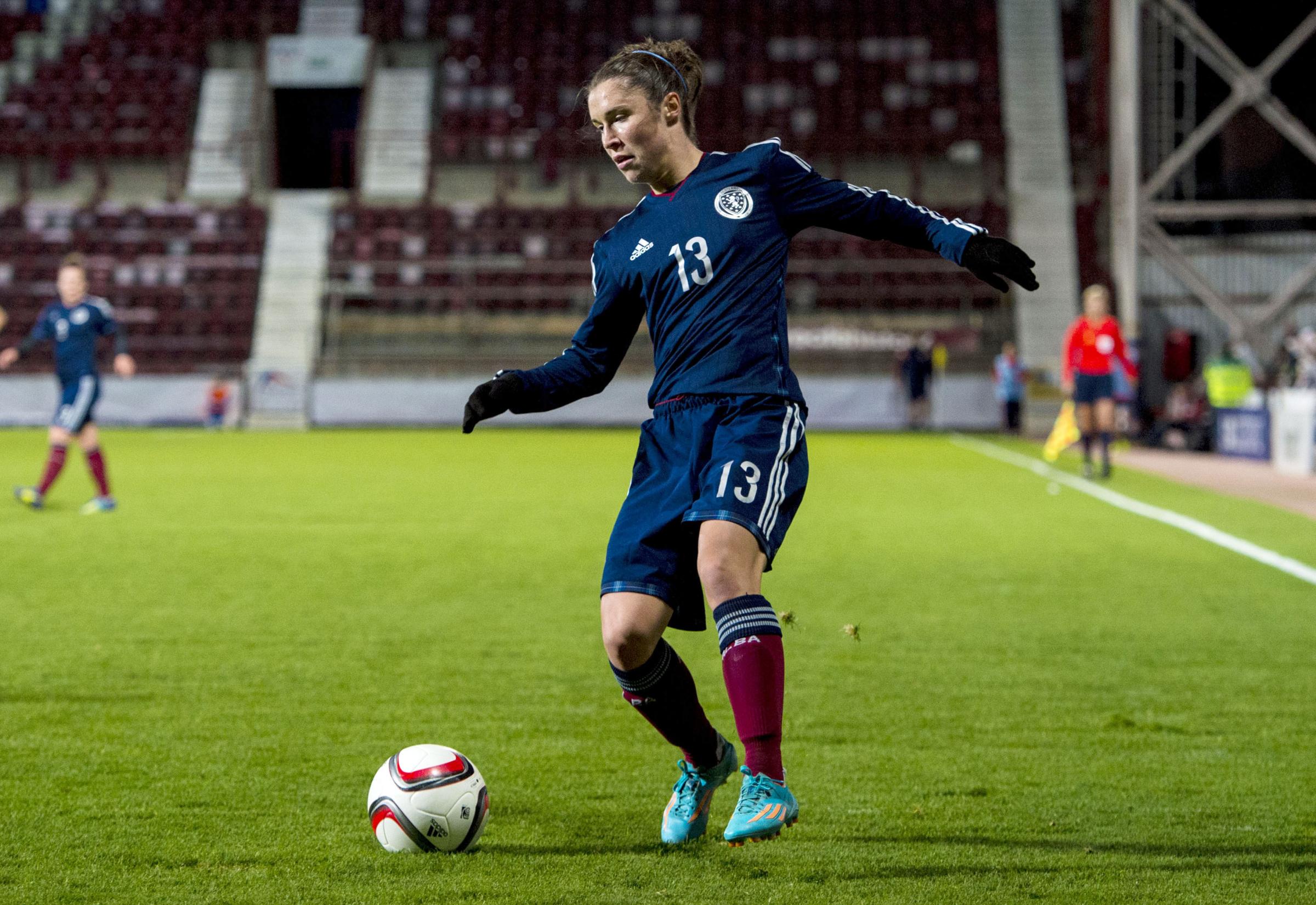 Her new manager, Nick Cushing, had nothing but plenty of praise for the club's new signing. He said they were "really happy" to have signed her in the first place, describing her as someone with "unbelievable drive and professionalism" - saying she also fits the club's ambition of challenging for titles in both domestic and Champions League competition, and will add some "real firepower and a different dimension [in attack]".

"I've watched her a few times internationally and domestically, she always wants to improve and always wants to win - that's what we want. Our team are the same and we're really pleased to have made the move happen."

A welcome addition to the ranks

Although City did finish the season in second place, narrowly missing out on the league title to eventual winners Chelsea, they also finished as second-highest goalscorers too. This was mainly due to the red-hot form shown by Toni Duggan, who is undoubtedly one of the club's best players - having joined the team two seasons prior after a spell with Everton in her younger days.

In her absence due to an ankle injury in the final few games of the campaign, they looked alarmingly short of quality attacking options to choose from up-top, and Ross' arrival should help to lessen the load on Duggan as a counter-attacking outlet next term.