2016 World Endurance Championship victors Porsche have announced that Andre Lotterer, Nick Tandy and Earl Bamber will all become a part of their revamped LMP1 driver lineup.

The German giants made the decision to move current drivers Marc Lieb and Romain Dumas - who alongside Neel Jani won the Drivers' Championship at the pinnacle of sports car racing last season - elsewhere within their motorsport programme, with the duo of Tandy and Bamber making the step up from GT racing.

And with Mark Webber now retired from motorsport, 35-year-old German-Belgian Lotterer, once of both the Jaguar and Caterham Formula 1 teams, joins the Stuttgart based marque after seven successful years with rivals Audi; who announced that they were to withdraw from endurance racing at the end of 2016, after the 'Dieselgate' scandal.

Lotterer not only brings vast experience, but three Le Mans 24 Hours victories alongside a sole World Endurance Championship crown, in 2012.

No strangers to success themselves, Brit Tandy and New Zealander Bamber partnered new Renault F1 driver Nico Hulkenberg at the 2015 edition of Le Mans, taking the overall win in the process with Porsche.

Reports suggest that Lotterer and Tandy will join defending champion Jani in the #1 car next year, with Bamber joining fellow Kiwi Brendon Hartley and German Timo Bernhard in the #2 car.

Brazilian di Grassi is expected to stay with Audi in their new Formula E works outfit; but with Toyota all but confirming their LMP1 lineup for 2017, after promoting World Touring Car Championship supremo Jose Maria Lopez, to replace the outgoing Stephane Sarrazin - the other four drivers have a nervy winter ahead.

However, Duval is optimistic about his chances of staying in the WEC, remarking "There are a lot of possibilities," to Motorsport.com. "For a constructor in LMP1 there are lots of positives in having an experienced driver."

With Toyota debating over fielding a third car at Le Mans next year, Porsche may be tempted to follow suit - opening up six more seats in total. 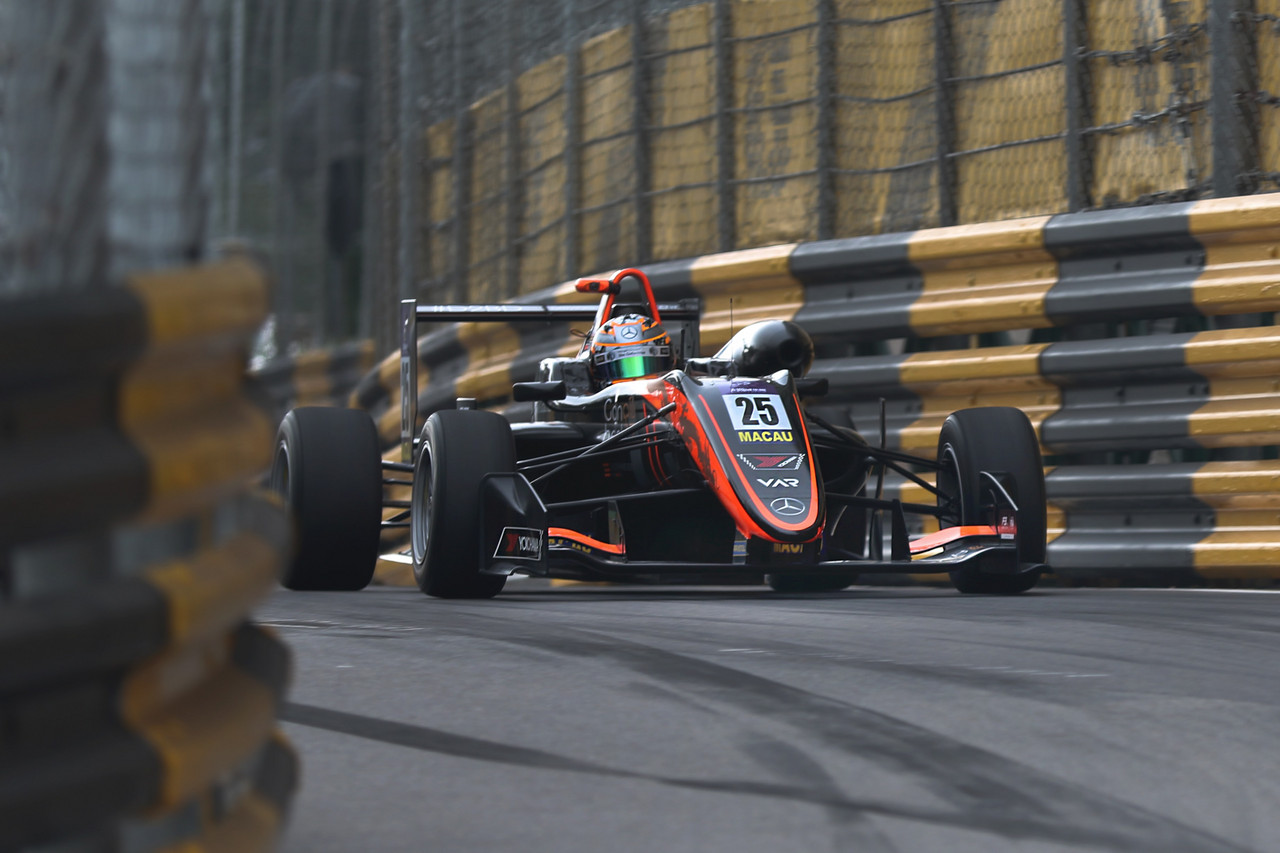 How Esports is shaping the next generation of racers4 days ago

FP3: Mercedes head into Qualifying fastest in Austria10 days ago

Austrian Grand Prix 2020 Preview: Can Mercedes pick up where they left off?11 days ago
Restore your password
Please enter your user name or email.
Login Member or Writer Panel
Enjoy your own Customized Newspaperwith VAVEL topics' carousels!