A tour-de force from the boot of Leigh Halfpenny and a second half penalty try and a score from Maro Itoje, saw the British and Irish Lions begin their finals preparations for next Saturday's opening test versus New Zealand with a dominant 32-10 win at the Rotorua International Stadium against the NZ Maori.

Welsh full-back Halfpenny kicked six penalties and a conversion in favourable conditions for the tourists, as the the Lions look ahead to Tuesday's final warm-up game versus the Chiefs.

Pre-game, Warren Gatland was dealt another injury blow with the news Welsh flanker Ross Moriarty was ruled out of the remainder of the tour with ongoing nerve damage.

With the Lions set to call up four more from Gatland's own international set-up in Tomas Francis, Kristian Dacey, Cory Hill and Gareth Davies, places were at stake ahead of the the final warm-up game in Hamilton on Tuesday.

Fresh from defeat versus the Highlanders in mid-week, the tourists had to put a marker down versus what was a second-string NZ XV, albeit no weaker, with players still vying for place in Steve Hansen's side for the opening test in just seven days time at Eden Park.

Indeed the Lion's tempo from the off was superior, as the Maori All Blacks were forced into two errors. With Halfpenny assigned kicking duties in the absence of Owen Farrell, the Toulon full-back slotted both home to open up an early 6-0 advantage.

Despite the opening up a six point lead, the Maoris were sensing an opening. With Nehe Milner-Skudder making a recent return to the international scene following lengthy injury, the diminutive Kiwi created chaos in the Lions back row.

His scuttling run forced Halfpenny and George North into a collision, allowing Liam Messam to chip a looping ball through the defence. As the Lion pack pursued, Messam won the race to dive on the ball before going into touch and open the scoring for the hosts.

Both sides were having handling issues on a slippery surface on North Island and threatened further scores, but the tourists were dominating the carry percentages.

Halfpenny kicked his fourth penalty of the evening, whilst Damian McKenzie missed narrowly to the left of the posts, as the men in red and white held on for a narrow 12-10 half-time advantage.

As the rain began to whip around in Rotorua, the visitors were beginning to take advantage of deteriorating conditions. Halfpenny made it five from five penalties to widen the Lions lead to five points before Tawera Kerr-Barlow was penalised for a low tackle on the ground and sin-binned.

With the man advantage, Ben Te'o came close to sliding over from the re-start but was denied, as the tourists looked assert their domination over their floundering hosts.

The New Zealand-born England man was denied but after incessant pressure on the Maori line, Warren Gatland's men were awarded a penalty try.

The tide of red rushed on and inside minutes found space on the flanks. With a second penalty try initially awarded, the scrum was pulled back allowing Maro Itoje to finally go over to open up a 29-10 lead, effectively putting the contest to bed.

With over a quarter of the game to go with the returning Kerr-Barlow back on the field, the wave of confidence grew, as the Maori attack fizzled out.

Halfpenny took his points haul to 20 for the evening with a sixth penalty kick, as the All Black XV could do nothing to stem the tide.

As referee Jaco Peyper blew the final whistle, the Lions pack had but down an impressive showing, mindful of the All Blacks 78-0 hammering of Samoa on Friday.

With just one game to go in Hamilton before next Saturday's opening test at Eden Park in Auckland, Warren Gatland still has much to ponder but will be happy with the performance and result in Rotorua. 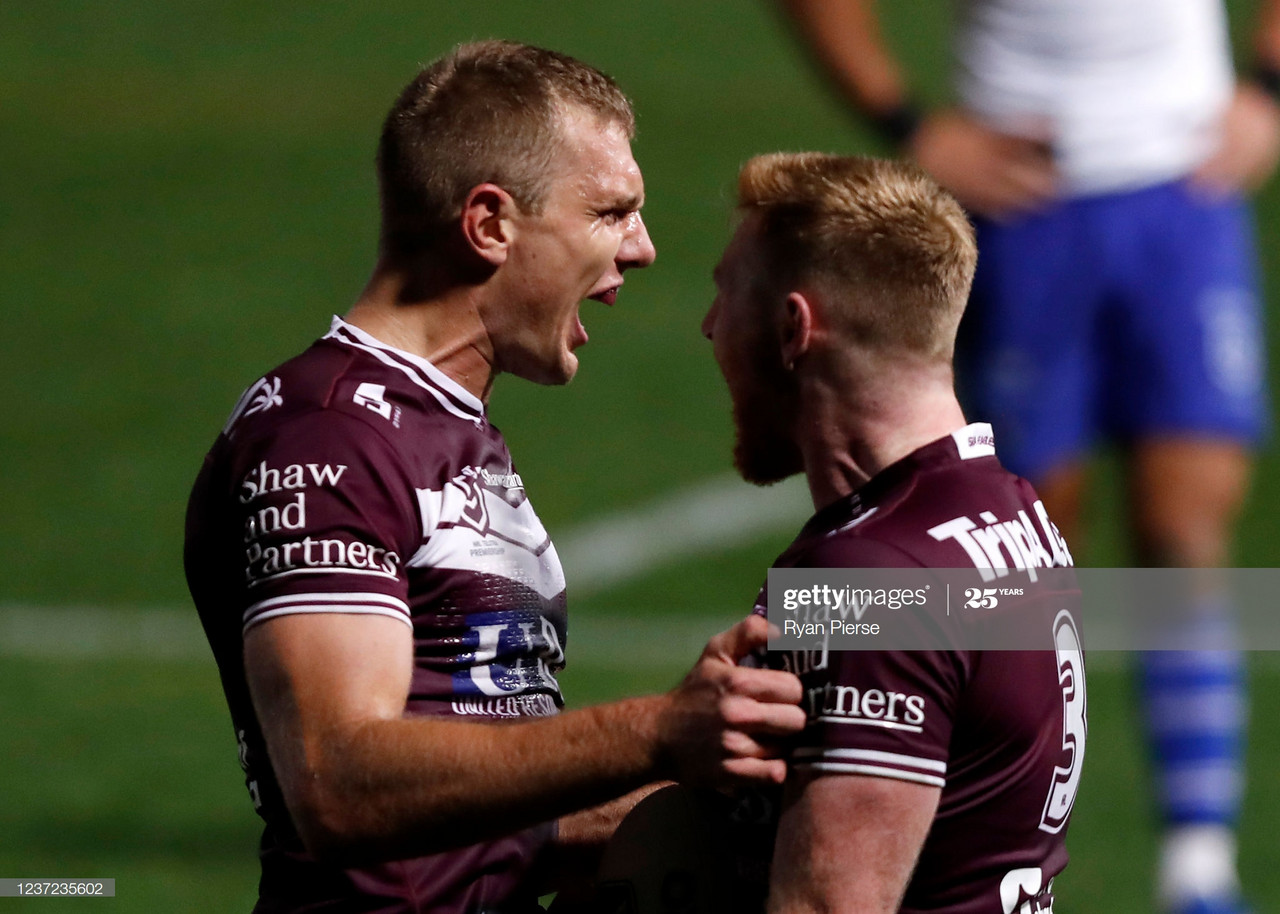 As it happened: Manly Sea Eagles comfortable 32-6 victory against Canterbury Bulldogs3 days ago 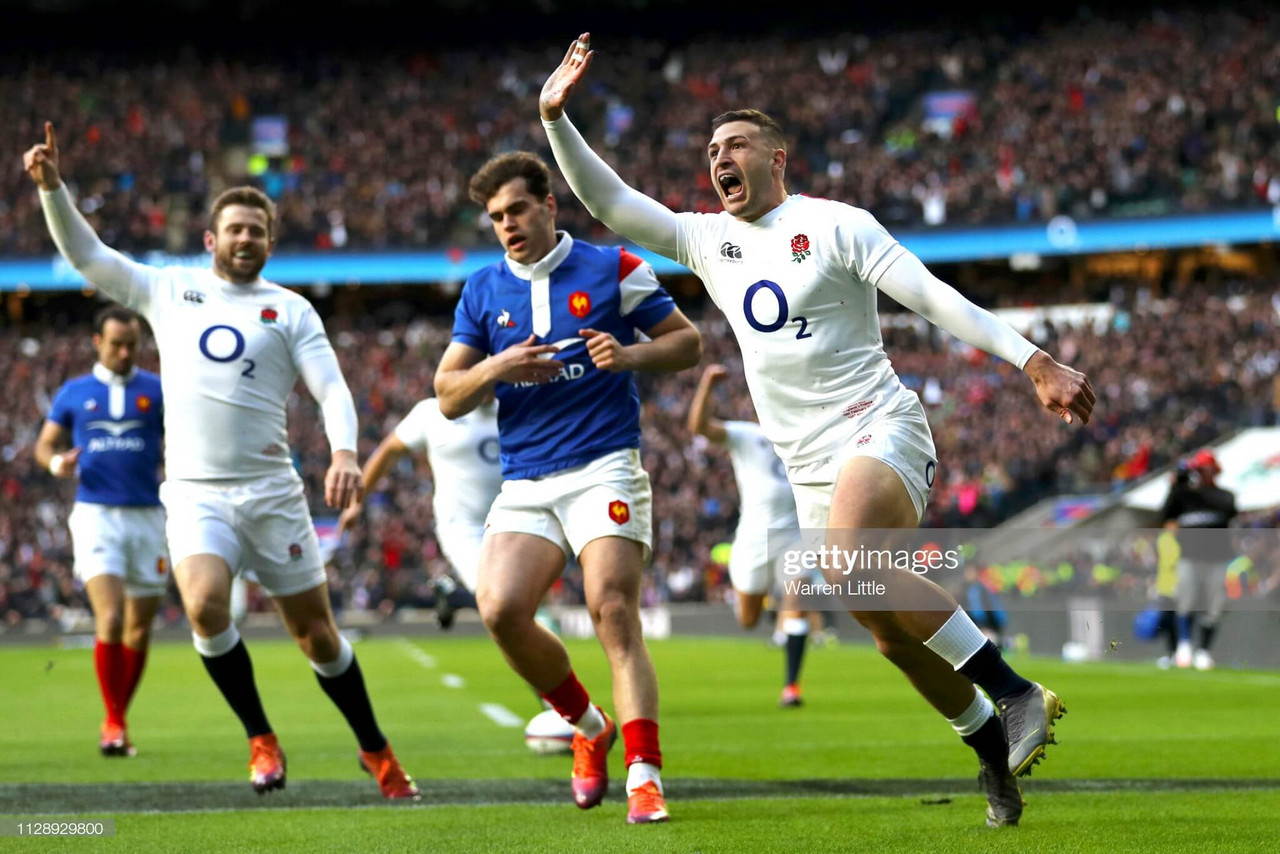 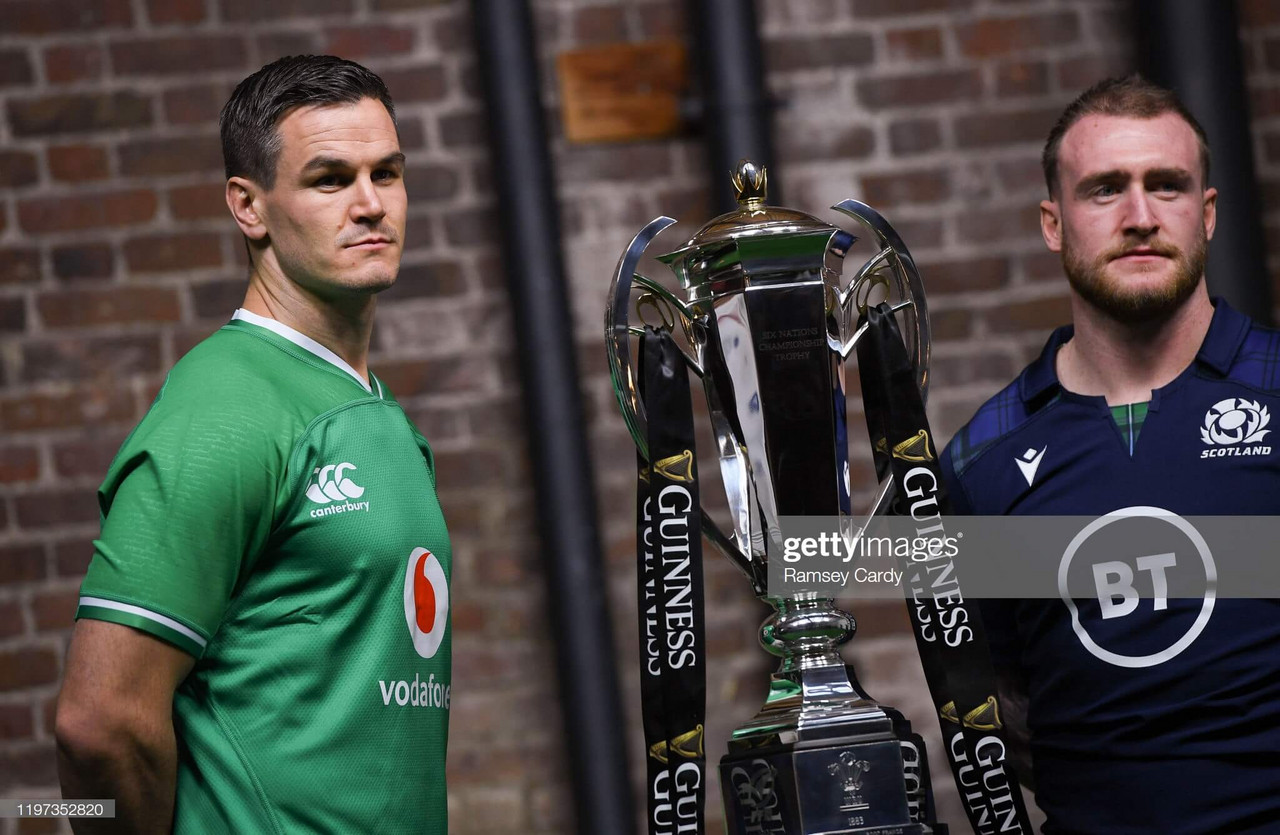