In last year's tournament, England beat France convincingly 44-8 at Twickenham. However, this year's Le Crunch is likely to be far more contested.

Following their disappointing World Cup performance,  France have revitalised their squad and look to be much stronger now. They've brought in a new head coach and a collection of impressive coaches.

Just a few months on from their World Cup heartbreak against South Africa, Eddie Jones has named his first squad for the Six Nations fixture against France.

Northampton Saints full-back George Furbank will be making his England debut against Les Bleus on Sunday afternoon. Furbank will form a back three alongside experienced winger Jonny May and Saracens' Elliot Daly.

The Saints full-back has been been in good form for his club during his break-through season and Jones has full confidence in the 23-year-old.

"We have the greatest confidence in George. He is a nice, composed player with good core skills.

"He's very calm and deliberate and has a nice feel for the game."

Jones has made three changes to the side that were beaten in Yokohama.

The England Head coach has brought Charlie Ewels into the second-row, Joe Marler into the front-row with Furbank debuting at full-back.  Jones has reverted back to George Ford at Fly-half and partnered Owen Farrell with Manu Tuilagi in the centres.

Both Anthony Watson and Billy Vunipola are unavailable due to injury while Mako Vunipola is being rested ahead of the Scotland game. Watson suffered a calf strain against Harlequins earlier this month and Vunipola broke his arm against Racing 92 ruling him out of the Championships.

The French centre has been in outstanding form for Racing 92 this season and has the potential to light up the fixture if he is given clean ball. He's known to be one of the game's most dangerous centres and has taken his game to a new level in recent times.

Similarly, everyone knows the effect that Tuilagi can have on a game. He's strong, powerful, and incredibly hard to stop once he gets going. Keeping him fit for the tournament could be key for England.

Super League to Return on 2nd of August: Fixtures Announcedan hour ago

As it happened: Sydney Roosters 20-24 Canberra Raiders in 2020 NRL2 hours ago

Sydney Roosters vs Canberra Raiders NRL Round 10 preview: Can the Roosters keep up winning form?a day ago

NRL Round Nine Roundup: Eels steal a win to remain top3 days ago 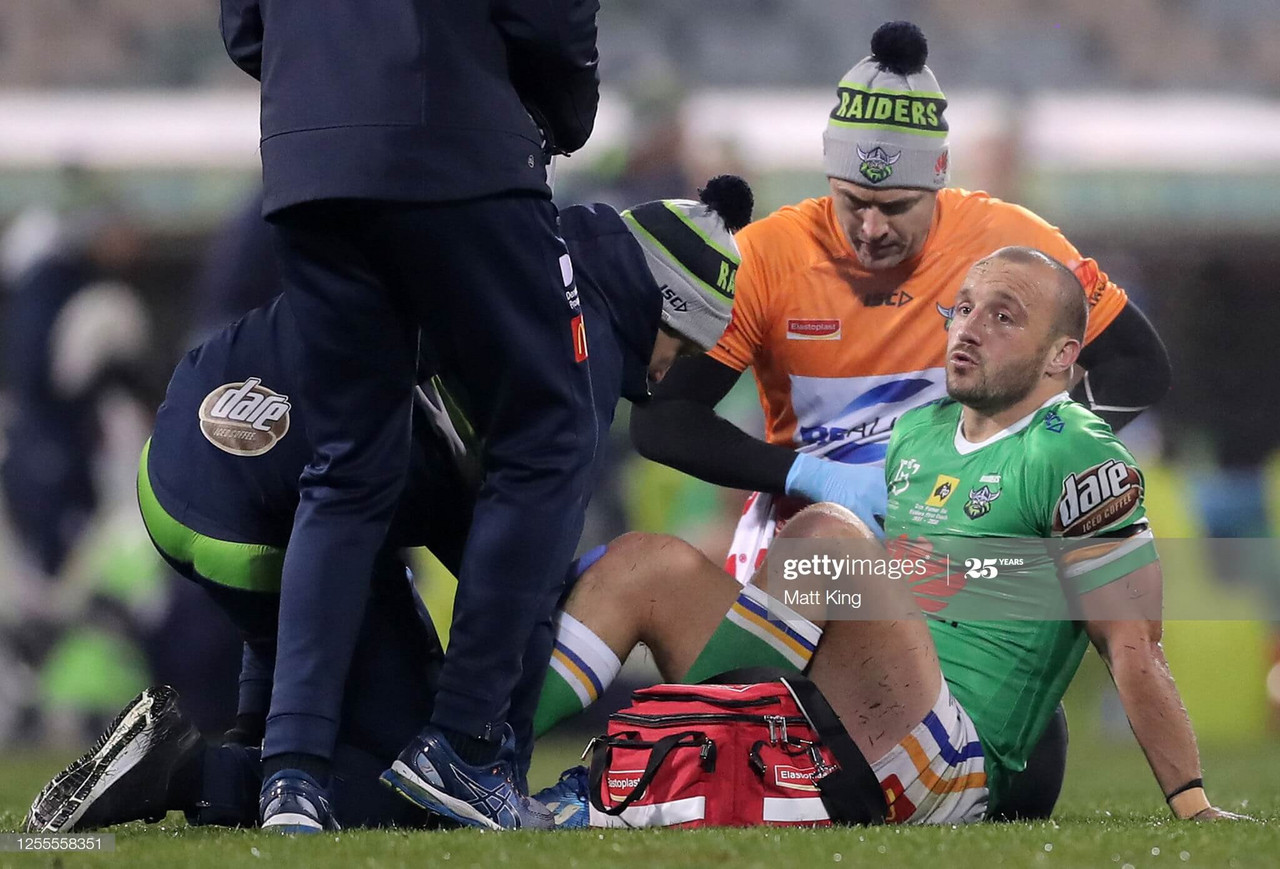 Canberra Raiders 14-20 Melbourne Storm: Hodgson heartache as the Storm move up to third5 days ago

Smith unsure on rule changes: Hull KR Boss Reacts to tweaks in the game6 days ago

As it happened: North Queensland Cowboys 16-42 Sydney Roosters in 2020 NRL8 days ago