As we all know, the Toronto rapper, Drake, is involved with the Raptors organization in many ways. In addition to being the global ambassador of the Canadian franchise, sources confirmed to VAVEL that he is one of the reasons why some players decide to emigrate to the '6', as it provides credibility to the organization.

VAVEL had the opportunity to talk with Jack Armstrong, sportscaster of TSN and the face of NBA Canada, after the analyst had a talk with the students of Niagara University about different topics of the industry. 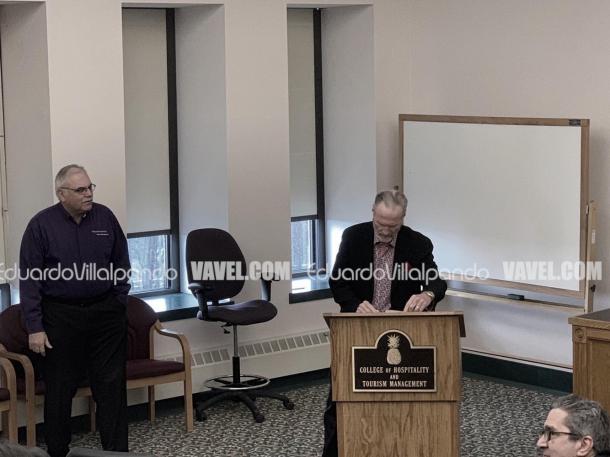 Armstrong, who has been working with the Raptors for 22 years, revealed the influence Drake has had when it comes to helping the team, and stated that the rapper is one of the reasons why the city and the franchise are so recognized worldwide.

''I have been here for several years and let me tell you that the difference between the Pre Drake era and now is extremely big. The way he has been able to support a community is incredible. I want to emphasize that he is one of the main reasons why we are so popular today.'' 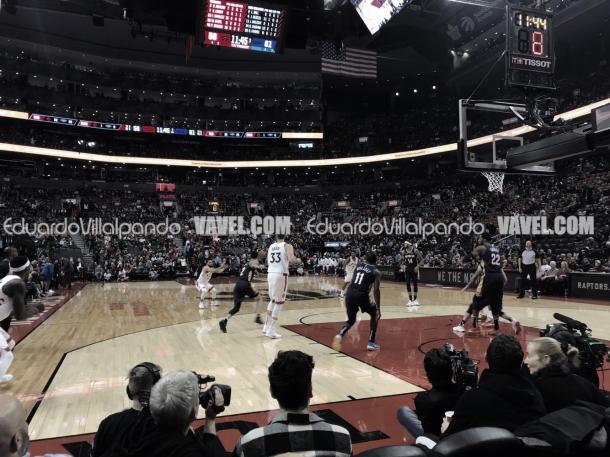 It should be noted that he also mentioned that Aubrey has a lot of weight when the basketball players try to make their decision about whether they sign with the team or not.

"He (Drake) gives us a lot of credibility when it comes to dealing with players from other teams, and sometimes he helps us recruiting."

Just last year, the Raptors training center changed its name to the 'OVO Athletic Center' in honor of the artist, as a way of thanks for everything he does for the city and the organization.

11 New Positive Tests In The League12 hours ago

Nurkic, Out 8 Weeks6 days ago

What's Going On With Kyrie Irving?7 days ago

James Harden; On His Way To Brooklyn8 days ago
Restore your password
Please enter your user name or email.
Login Member or Writer Panel
Enjoy your own Customized Newspaperwith VAVEL topics' carousels!