Lou Williams from the Los Angeles Clippers showed up to the 'All The Smoke' podcast hosted by former NBA Champions Matt Barnes and Stephen Jackson.

The 33 year-old Guard discussed several topics related and non-related to basketball, where  he gave his top 5 rappers in the game right now.

''I think I gotta go with Meek Mill, Lil Wayne, Jay Z, Nipsey Hussle and Drake'' he said. ''It's pretty sad too because I got into Nipsey one year before his death, so that really got me.'' 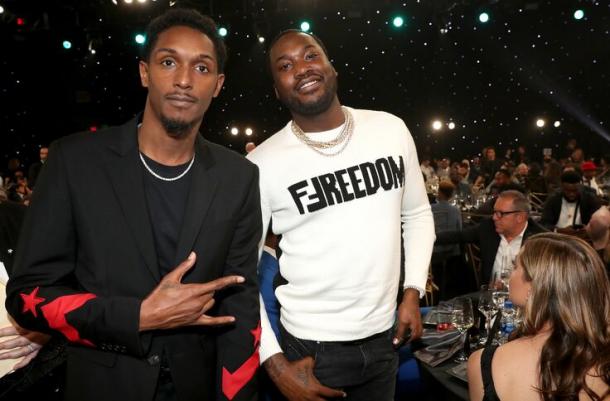 Williams, who has won the 6th. Man of the Year Award in three different occasions, also talked about the song Drake dedicated to him, titled '6th. Man'. According to the Tennessee-Made, it was an honor for him that the '6 God' shouted him out during the 'If You're Reading This Is Too Late' album.

''That was crazy. Plus in like 20 years when is all said and done, I will be able to say that one of the greatest rappers of all time made a song exclusively about me.'' 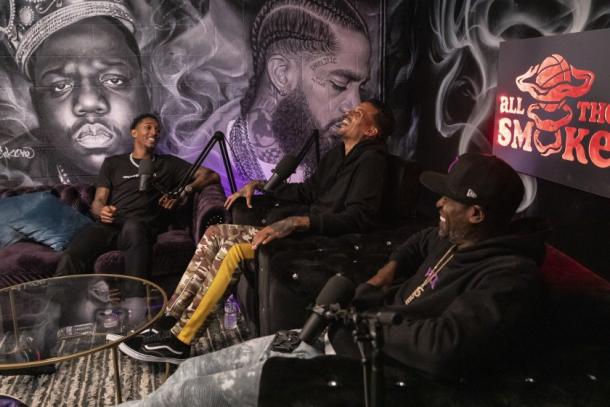 Before finishing up on the topic, 'Sweet Lou' weighted in on the best player in the NBA right now, and even compared LeBron James to Jay-Z.

''I'd say Kawhi Leonard is the best right now with Kevin Durant being out, and Paul George is also in that list. I can't put LeBron (James) into that conversation because he's on another level, is like comparing a rapper to Jay-Z.''