Even though they have already secured their spot in the playoffs, the Houston Rockets expectations are bigger than that, specially with a back-court featuring Russell Westbrook and James Harden.

If they want to do this though they will need they're full squad healthy. Unfortunately for them, sharpshooter Eric Gordon needed to be helped off the court after suffering an ankle injury in their last scrimmage game.

Gordon, who is an important part of the franchise's ability to make a deep run in the Western Conference playoffs, underwent X-Rays and came back negative. Still, according to Adrian Wojnarowski from ESPN, he will be out most likely from 1-2 weeks.

“He’s a huge part of what we’re doing. Hopefully he can get his ankle healed as soon as possible,” James Harden told the press.

Before the season was suspended, Gordon was averaging 14.5 points, 1.9 rebounds and 1.5 assists per game in 34 contests. He was also shooting 37.0 percent from the field and 31.9 percent from beyond the arc.

Eric Gordon was carried to the locker room after apparently injuring his left ankle. pic.twitter.com/xtX2gDvFcU 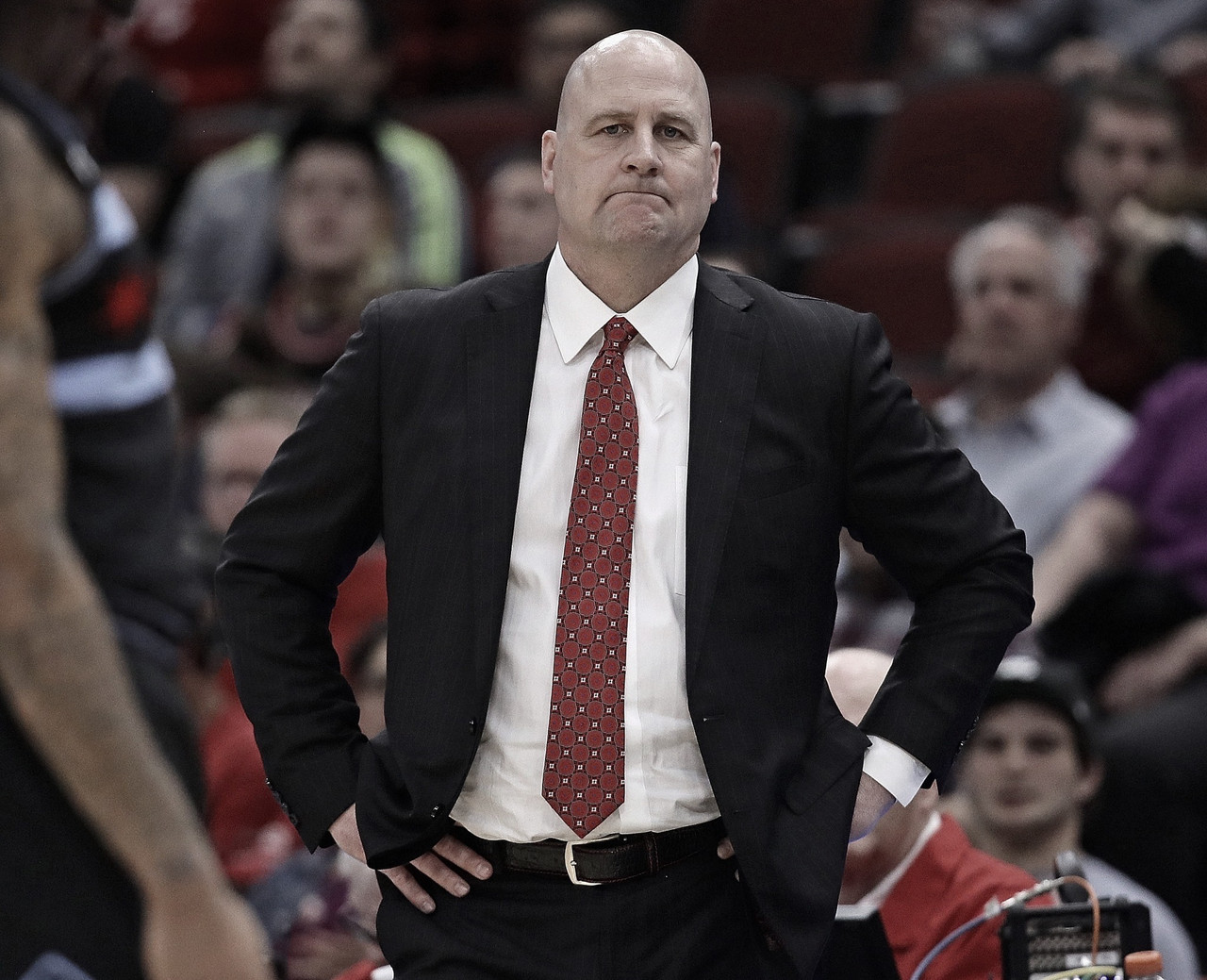 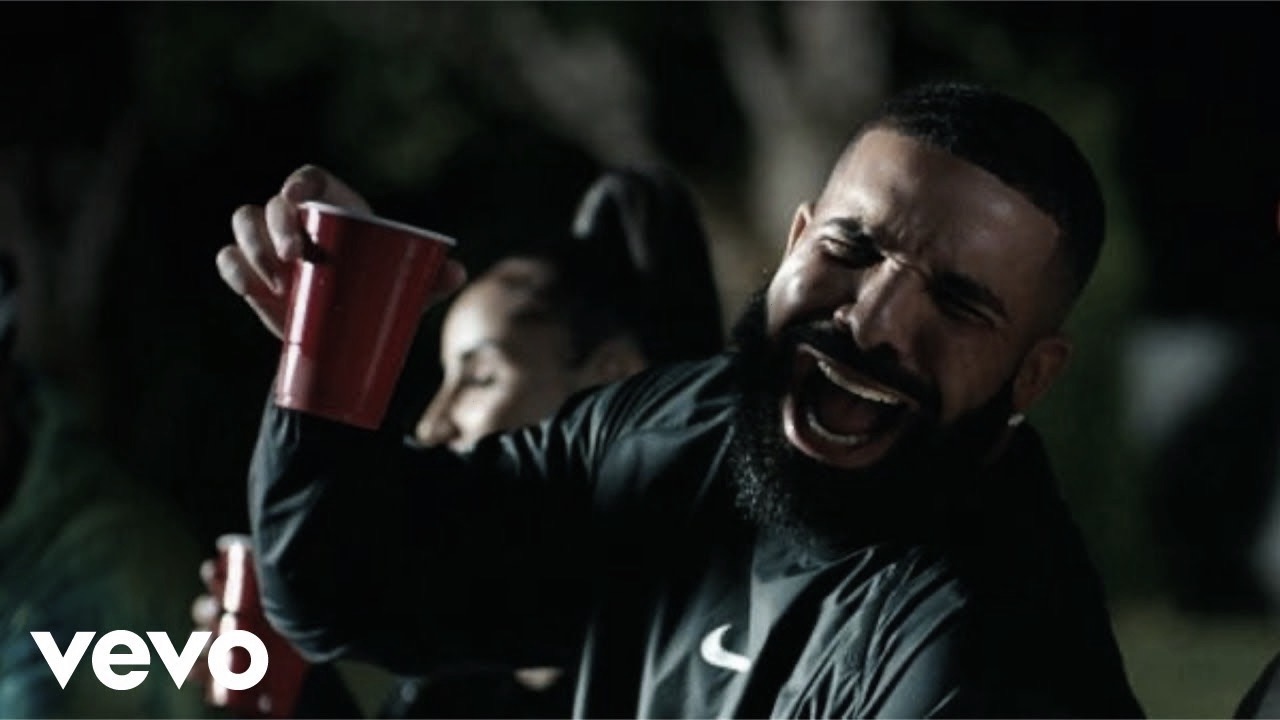 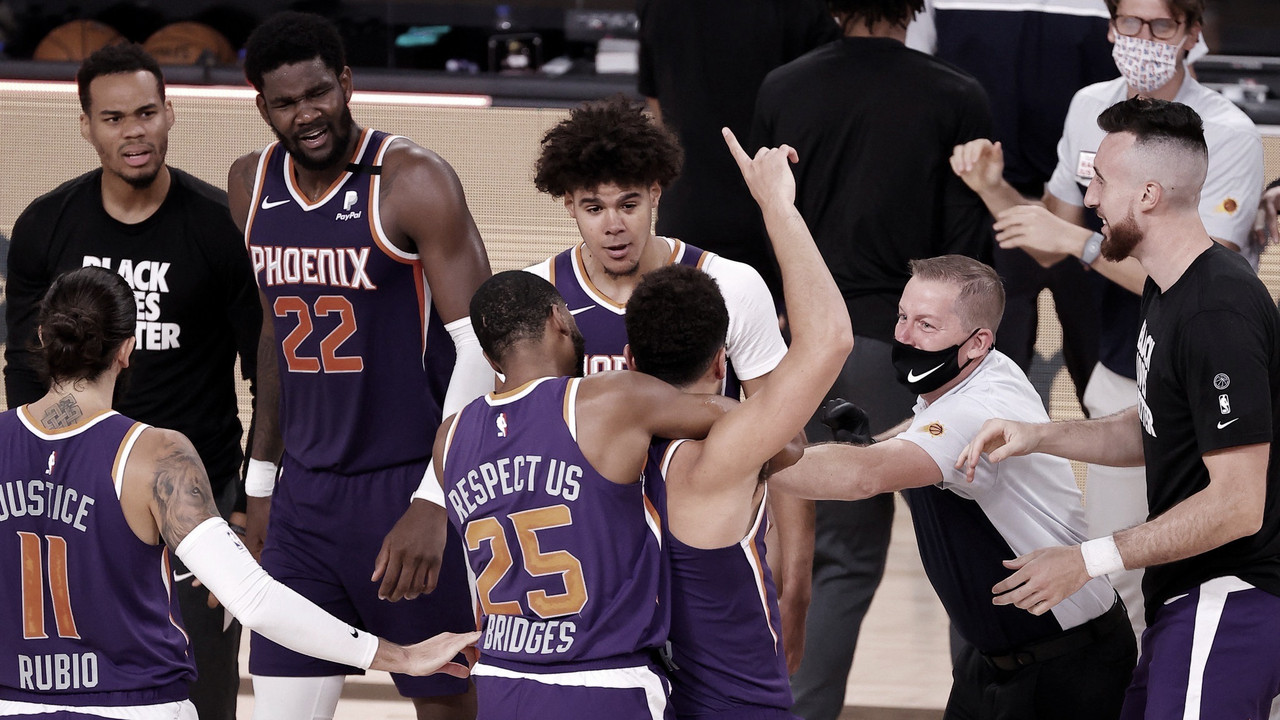 Suns Put The League On Notice6 hours ago

Westbrook To Miss Some Playoff Gamesa day ago

Another Losing Season For Sacramentoa day ago

Ben Simmons Out For The Season4 days ago
Restore your password
Please enter your user name or email.
Login Member or Writer Panel
Enjoy your own Customized Newspaperwith VAVEL topics' carousels!