Thank you for following the telecast of the Thunder-Lakers game for the 2021 NBA season.
11:54 PM25 days ago

The Thunder have only two wins on the season, but they have done it against the Lakers both times and today they repeated the dose.
11:49 PM25 days ago

Carmelo Anthony with the triple and the difference is only one.
11:39 PM25 days ago

Luguentz Dort with the dunk and the Thunder close in on the win.
11:34 PM25 days ago

Anthony from long distance makes the triple.
11:29 PM25 days ago

Austin Reaves puts the Lakers back in the game with the triple.
11:24 PM25 days ago

Shai Gilgeous-Alexander repeats the dose and with another three-pointer they move within six points.
11:19 PM25 days ago

Davis with the mid-range shot and makes the double.
11:09 PM25 days ago

Avery Bradley with the triple and brings the Lakers closer again.
10:59 PM25 days ago

From the free throw line, Russell Westbrook ties the game.
10:54 PM25 days ago

Shai Gilgeous-Alexander scores a double-double and the Thunder now have a three-point lead.
10:49 PM25 days ago

Shai Gilgeous-Alexander triple and the difference is only one.
10:44 PM25 days ago

Anthony Davis exploits the space and scores a double-double.
10:39 PM25 days ago

Kenrich Williams opens the final period with a long triple.
10:34 PM25 days ago

Carmelo Anthony blows up the arena with a three-pointer.
10:24 PM25 days ago

Avery Bradley repeats the dose with one more layup.
10:19 PM25 days ago

Shai Gilgeous-Alexander with the layup and already the game was tied.
10:14 PM25 days ago

Anthony Davis scores both free throws and the Lakers pull within three.
10:09 PM25 days ago

Triple by Darius Bazley, who brings Thunder back into the game.
10:04 PM25 days ago

Carmelo Anthony and the Lakers answer quickly with a three-pointer.
9:59 PM25 days ago

Derrick Favors with the double-double and opens the slate in the second half.
9:54 PM25 days ago

The second half begins between Lakers and Thunder.
9:49 PM25 days ago

Ty Jerome's three-pointer brought the Thunder to within seven when they trailed by 20 points.
9:39 PM25 days ago

Luguentz Dort with the flash and the Thunder start to react.
9:34 PM25 days ago

Anthony Davis increases the lead with a double-double.
9:29 PM25 days ago

Luguentz Dort scores both shots from the penalty line.
9:24 PMa month ago

Malik Monk with the double despite double defensive tagging.
9:14 PMa month ago

After the block, Russell Westbrook takes advantage of the counter-attack and makes the basket.
8:59 PMa month ago

Kenrich Williams breaks the scoreless streak that both teams had been on for minutes.
8:49 PMa month ago

Darius Bazley with the layup and cut the deficit to six points.
8:44 PMa month ago

Russell Westbrook pops up with his first triple of the night.
8:39 PMa month ago

Anthony Davis shows up and blows up the arena with a spectacular double-double.
8:34 PMa month ago

First points for the visitors courtesy of Darius Bazley's three-pointer.
8:29 PMa month ago

Avery Bradley's double and the difference is already eight points.
8:24 PMa month ago

First points of the game courtesy of Russell Westbrook.
8:19 PMa month ago

The game starts at the Staples center between Lakers and Thunder.
8:14 PMa month ago

We are minutes away from the start of the game at Staples Center between the Lakers and Thunder.
8:09 PMa month ago

After the win over the Rockets at a press conference, Lakers coach Frank Vogel stated that Carmelo Anthony will gradually adapt better and become an even more important part of the Los Angeles squad:

"We are still learning the best way to integrate him. He gives us a lot on offense, adds a lot as a shooter and also offers performance on defense," he said.

Wayne Ellington is back and also set to get some active minutes tonight at Staples Center. 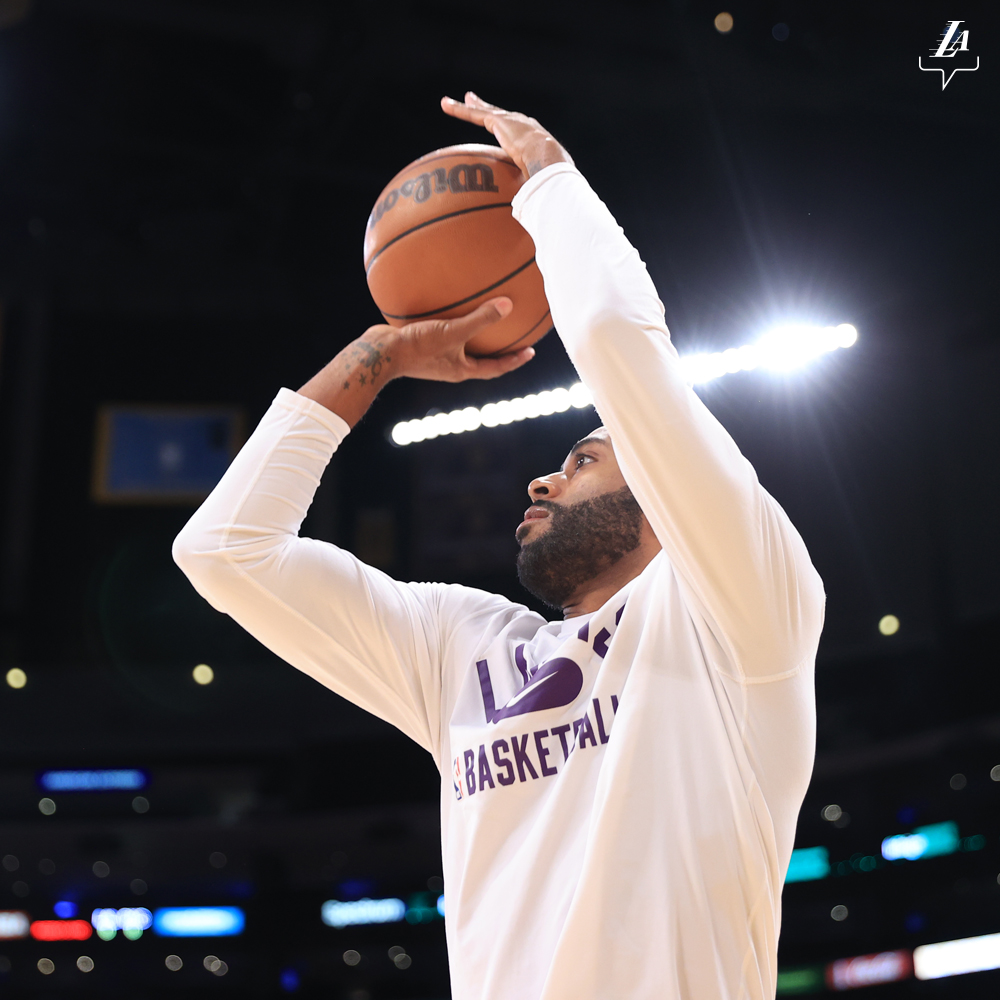 It was reported this morning that Argentine Gabriel Deck was doubtful for this day's activity due to heel discomfort and minutes before the game it would be decided if he would play.
7:54 PMa month ago

Results of the day

As of this writing, these are the results that have occurred this Thursday in the NBA:

Rockets vs Suns game is about to start.

The Thunder are here

Neither the experts nor the bookmakers put them as favorites, but the Thunder want to pull off the upset and beat the Lakers again this season.

With the gala dress

The Lakers will take the field tonight at the Staples Center in their signature yellow jerseys. 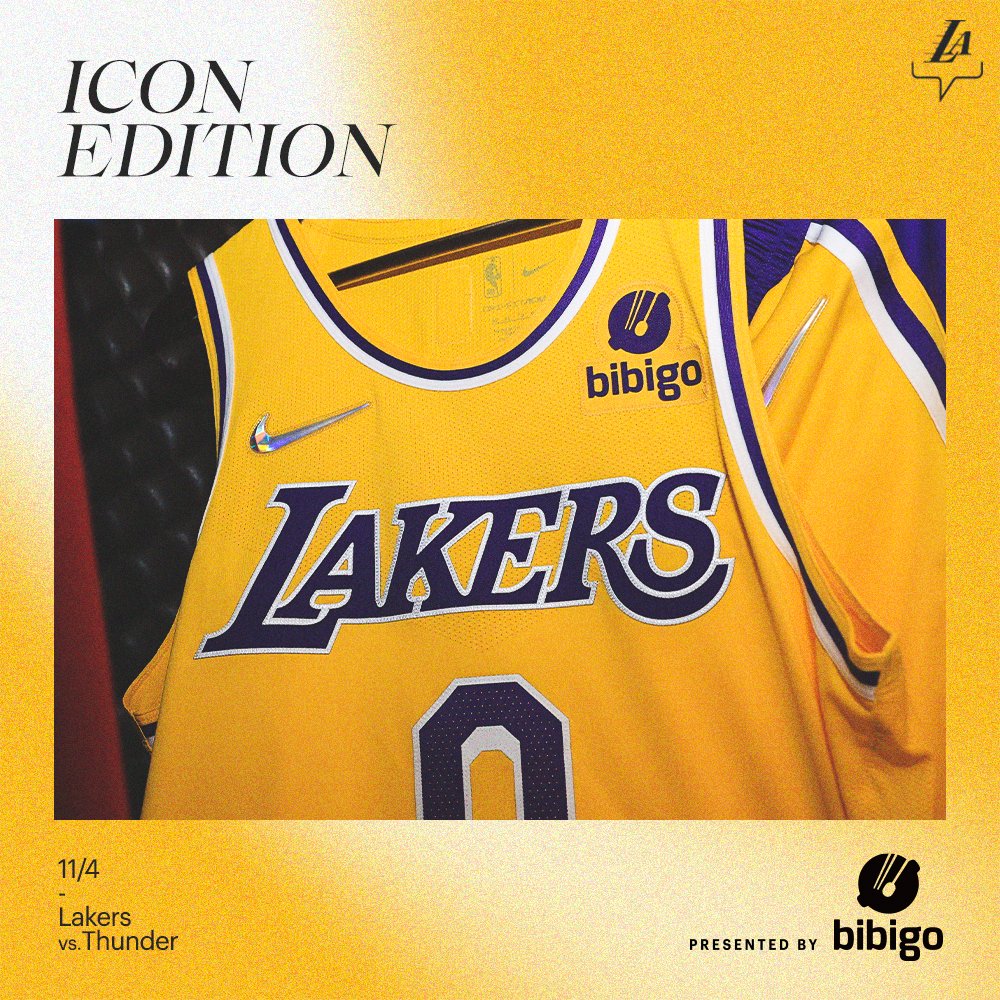 Westbrook is already on the court warming up with a mission to win once again at home before they travel to Portland next Saturday to take on the Trail Blazers.

For the fourth victory

The Lakers have won three in a row, remembering that this season they already faced the Thunder as visitors and lost, so they will be looking for revenge at the Staples Center.
7:24 PMa month ago

The Lakers return to play at home on a mission to earn their sixth win of the season by doing the honors against the Oklahoma City Thunder. We begin our coverage of the NBA game.
7:19 PMa month ago

Do not miss a detail of the match with the live updates and commentaries of VAVEL. Follow along with us all the details, commentaries, analysis and lineups for this Oklahoma City Thunder vs Los Angeles Lakers match in NBA.
7:14 PMa month ago

What time is Oklahoma City Thunder vs Los Angeles Lakers match for NBA?

This is the start time of the game Oklahoma City Thunder vs Los Angeles Lakers of 4th November in several countries:

They have already met this season and the Thunder have won their only victory so far this year. In the most recent five games, the Lakers have the advantage with three wins to two losses, although two of those wins came via overtime.

Age is not an impediment to shine and LeBron James continues to prove that he is one of the best in the league. In the game against the Rockets alone, he played a key role in turning the game around in the second half by contributing 30 points, four rebounds and 10 assists. 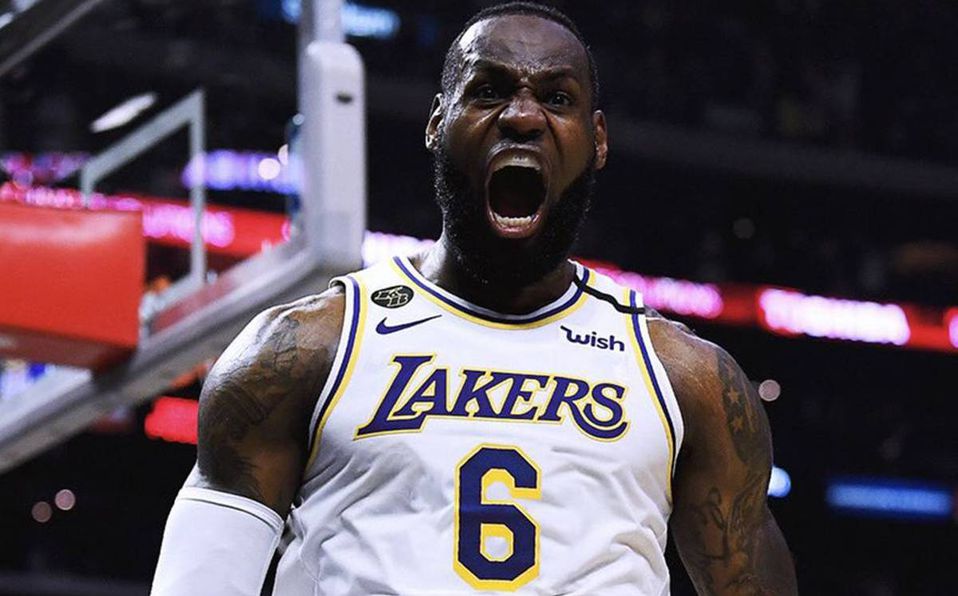 Young Canadian Shai Gilgeous-Alexander is one of the most consistent players Oklahoma has shown this season, being on the court just over 34 minutes per game, contributing with almost 23 points (against Clippers he scored 28) and a 36% percentage in three-pointers. 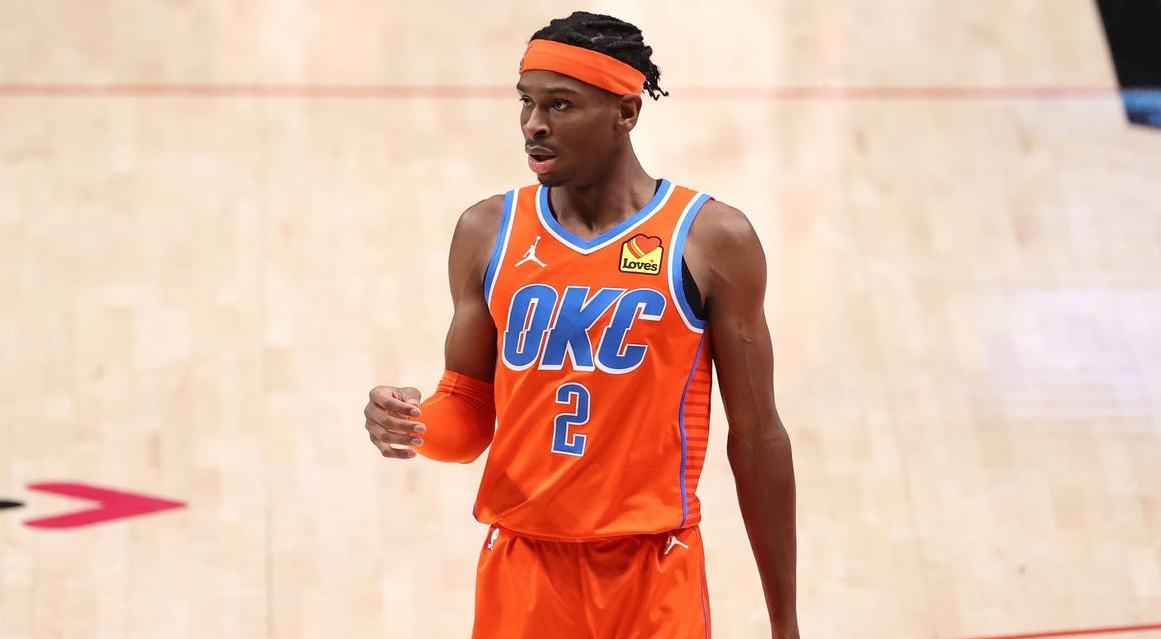 Despite having won three straight games to move to 5-3, the Lakers have struggled to close out games, especially last Tuesday's game where they defeated the Huston Rockets, who have only one win in the 2021 NBA campaign, by two points in the final seconds.
6:39 PMa month ago

Another team that has not fared well in the beginning of the season has been the Oklahoma City Thunder, which has a record of one win and six losses, in addition to losing 99-94 last Monday at home to the Los Angeles Clippers, so it remained in California to prepare for this game.
6:34 PMa month ago

The Oklahoma City Thunder vs Los Angeles Lakers match will be played at the Staples Center, in Los Angeles, United Statas. The kick-off is scheduled at 10:40 pm ET.
6:29 PMa month ago