Watch the best plays of Kings win.
12:00 AMa month ago

Justin Holiday triples from the center
10:04 PMa month ago

The game has started, enjoy it.
9:15 PMa month ago

Everything is ready for the game between Suns and Kings.
9:12 PMa month ago

This is the 5 starters of Suns.

Starters vs the Kings

This is the 5 starters of Kings.

The game of today

The Suns are the best team in the NBA and will be in the playoffs looking to reach another final while the Kings stayed under .500 and did not reach 30 wins.
8:58 PMa month ago

The Kings have several casualties for today.

The Suns have 1 casualty for today

Series of the season

This will be game 4 between Suns and Kings the series is led by Suns 2-1 so Kings will look for the series the same, the most recent game was Suns victory 127-124
8:43 PMa month ago

Today the NBA regular season ends with these games.

The Suns come out as heavy favorites for today's game against the Kings with a 78.8% chance of victory while the Kings have just a 21.2% chance of winning today in Arizona.
8:33 PMa month ago

Do not miss a detail of the NBA match Sacramento Kings  vs Phoenix Suns live updates and commentaries of VAVEL.
8:28 PMa month ago

If you want to watch the game Sacramento Kings vs Phoenix Suns Live on TV, your options is NBA League Pass

If you want to directly stream it: Streaming services and NBA League Pass

Last games between Kings vs Suns

3 wins in the last 5 games looks so favorable for the Sacramento Kings team in addition to winning the most recent at home, in their last 3 home games at the Footprint Center they have been wins for the Phoenix Suns who have not lost since 2018 at home.
8:18 PMa month ago

The superstar and young point guard Devin Booker the player who will load the Phoenix Suns offense averaging 20.7 pts per game in addition to 6.6 rebounds and 7.6 assists

In his most recent game, he made a double double with 25 points, 5 rebounds and 10 assists, so he will have to stay in shape for the Phoenix Suns to continue fighting for the title. 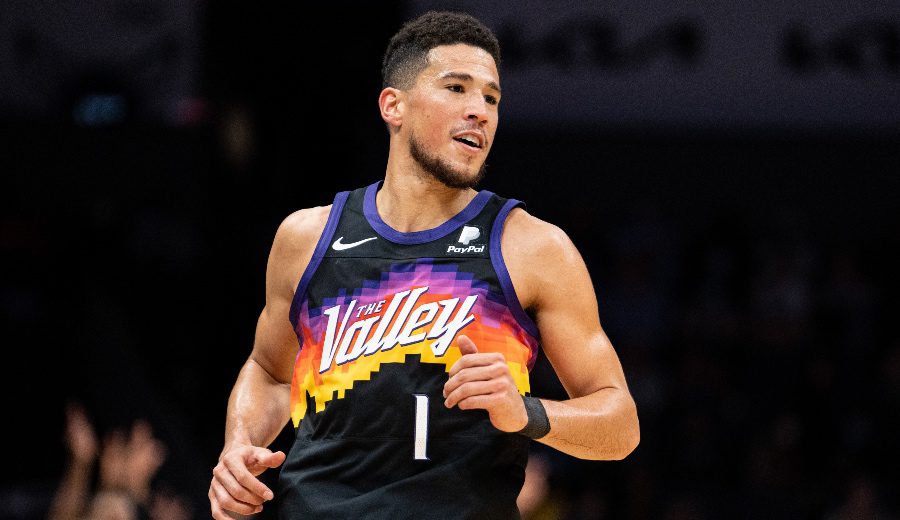 Sacramento Kings (35-46) travel to the Phoenix Suns in twelfth position in the standings with only 35 wins in 81 games, in addition to arriving at a bad time of the season as they have 3 losses in their last 5 games, in addition to having 6 defeats in their last 10 games, so as visitors they will seek to surprise a solid team with a place in the NBA playoffs
On the road, the Sacramento Kings are a solid team or at least better than at home with only 13 losses in 30 games, in addition to registering 4 wins in their last 5 away games, it will look difficult to lose to the Suns
Surprisingly, the Sacramento Kings are also far from a good season, they stayed out of the playoffs or the playin, which is somewhat illogical given the good campaigns in recent years, so they must continue to win for the following season.
7:58 PMa month ago

The game will played at the Footprint Center

Footprint Center is a multi-purpose arena in Phoenix, Arizona, Built in the regional population epicenter of the southwestern United States, the arena opened on June 6, 1992 at a construction cost of $89 million. It has 16645 people of capacity.
7:53 PMa month ago