Thank you for following the rebroadcast of the Cincinnati-Houston NCAAF game.
8:27 PM6 months ago

Short carry by Desmond Ridder and it will be fourth down. Although Cincinnati has the victory.
8:17 PM6 months ago

On fourth down, Clayton Tune is caught, ending Houston's hopes.
8:12 PM6 months ago

Peyton Sawyer with the reception and Houston moves the chains.
8:07 PM6 months ago

Desmond Ridder with the 10-yard carry, but it still comes up short and Cincinnati will have to clear.
8:02 PM6 months ago

Herslow's crossing route finds the hole to make the loss a decorative one.

Tune's 51-yard bomb to Nathaniel Dell puts them in the end zone.
7:52 PM6 months ago

Tune and Houston play it in fourth and with a personal carry they move the chains.
7:47 PM6 months ago

Ford runs up the middle on fourth down, but fails to gain the missing yard and Cincinnati comes away empty-handed.
7:37 PM6 months ago

Tune is caught and releases the ball, which a lineman recovers. Houston to clear.
7:32 PM6 months ago

Jerome Ford repeats the dose on the ground and scampers 42 yards to extend the lead.

Desmond Ridder leads the Bearcats down the field to open the second half. #AmericanPow6r pic.twitter.com/SAmtcxKWFy — American Football (@American_FB) December 4, 2021

21-yard reception by Alec Pierce to capitalize on the turnover.

Clayton Tune is intercepted and Cincinnati is in a great position.
7:12 PM6 months ago

Taylor with the reception in the corner even though he was falling down to extend the lead.

Pass interference on the defensive end and Cincinnati will have first and goal.
7:02 PM6 months ago

Alec Pierce stretches to make the 44-yard catch and put himself in the opponent's backfield.
6:57 PM6 months ago

The second half begins. Cincinnati on the offensive.
6:52 PM6 months ago

Ryan Montgomery with the carry that generates nothing and Cincinnati to kick.
6:42 PM6 months ago

Short carry by Ta'Zhawn Henry and Houston will have to clear.
6:37 PM6 months ago

Clayton Tune with the incomplete pass and Houston to clear.
6:32 PM6 months ago

Dalton Witherspoon with his second field goal of the day, this time a 46-yarder.

Alton McCaskill turns the corner to move the chains in Bearcats territory.
6:12 PM6 months ago

Long carry by Jerome Ford, who bolted 79 yards to the diagonals for the touchdown.

Dell dives into the diagonals to make the reception and turn it over.

Jake Herslow with an acrobatic reception to move the chains past midfield.
5:52 PM6 months ago

Clayton Tune with the personal carry to move the chains 11 yards.
5:47 PM6 months ago

Scott with the 25-yard reception after the bomb into the end zone to take the lead.

Dalton Witherspoon with the 37-yard field goal to take the lead.

Alton McCaskill with the 18-yard carry to move the chains.
5:32 PM6 months ago

The game begins. Houston on the offensive.
5:27 PM6 months ago

We are minutes away from the start of the Cincinnati-Houston game for the American Athletic Conference Championship Game title.
5:22 PM6 months ago

Also this game may be close because both defenses only allow less than 20 points per game: Houston does it with 19.8 and Cincinnati barely allows 15.8.
5:17 PM6 months ago

With its second uniform, Houston will take the field looking for revenge and surprise in the American Athletic Conference Championship Game. 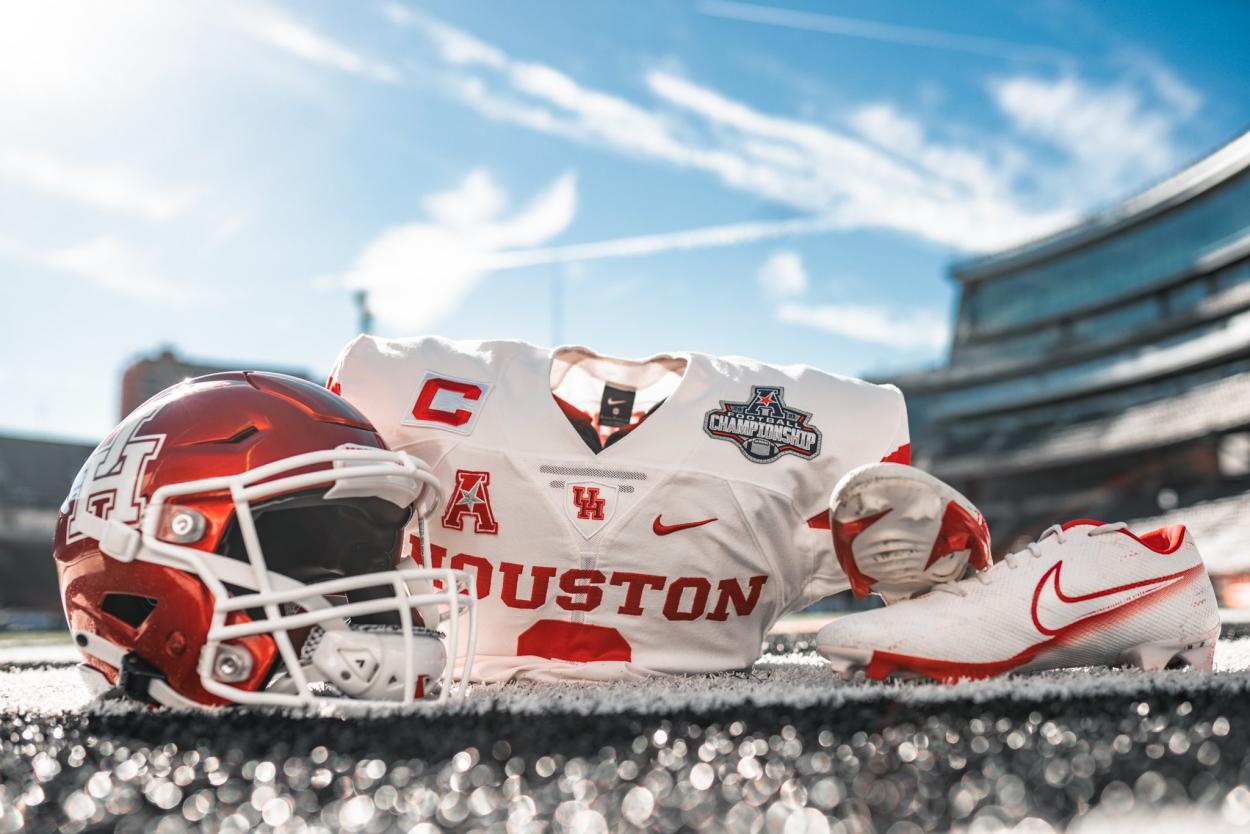 A beautiful postcard from Cincinnati as they gathered on the field all united, praying for a good season and for the victory this Saturday. 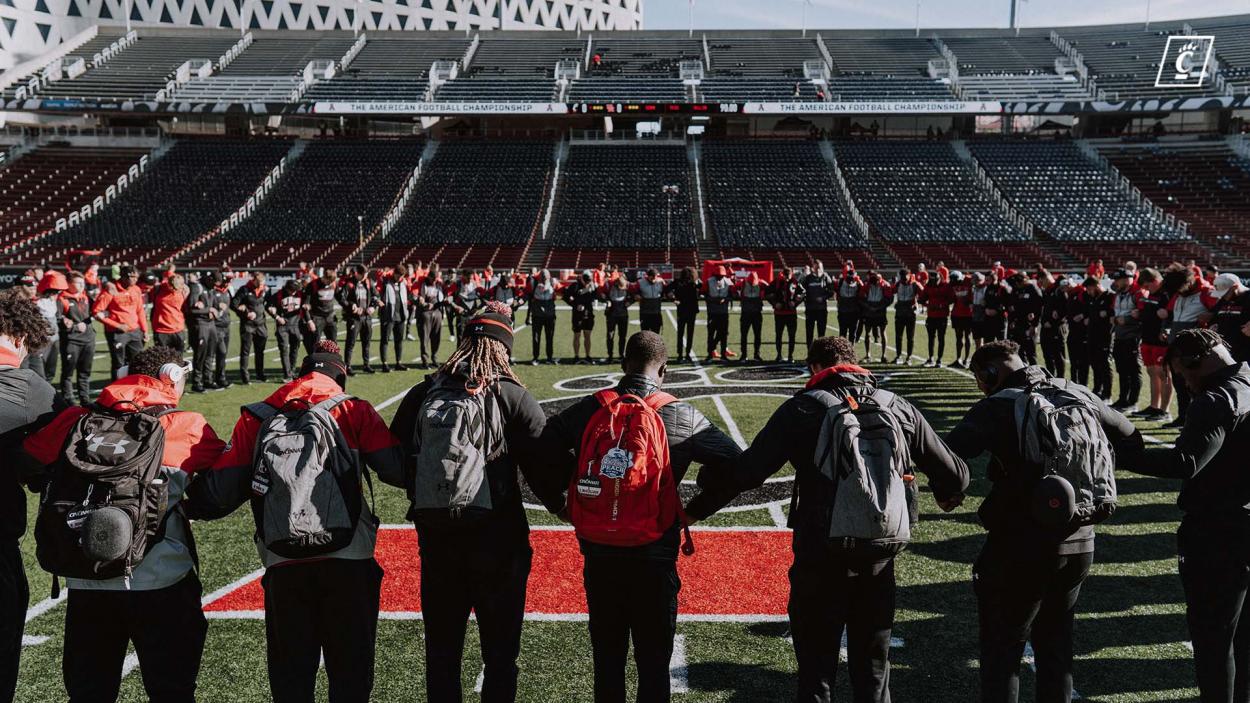 The offensive production of both teams is very even, as Houston accumulates 422.6 yards per game, while Cincinnati records 430.4 between passing and ground yards.
5:02 PM6 months ago

This is what Cincinnati Stadium looks like prior to the kickoff of this game, where cold weather is expected but with good conditions for the soccer game to take place:

Avengers-style, Cincinnati is looking for the win that will give them the conference title and a trip to one of the big bowls in January.

The @American_Conf Championship
Kickoff at 4PM on ABC.

Despite the fact that the series has been close in the last few games, Cincinnati starts as the favorite for this game with an 82.6% chance of winning, according to ESPN's website.
4:47 PM6 months ago

Although Cincinnati ranked fourth in the latest rankings, many people remain skeptical, and this afternoon will be their litmus test against an in-form Houston.
4:42 PM6 months ago

Houston and Cincinnati clash in a key game in search of a place in one of the best bowls to be played in December and January. We start with the coverage of the game in VAVEL.
4:37 PM6 months ago

Do not miss a detail of the match with the live updates and commentaries of VAVEL. Follow along with us all the details, commentaries, analysis and lineups for this Houston Cougars vs Cincinnati Bearcats match in NCAAF Season 2021.
4:32 PM6 months ago

What time is Houston Cougars vs Cincinnati Bearcats match for NCAAF Season?

This is the start time of the game Houston Cougars vs Cincinnati Bearcats of 4th December in several countries:

The record between these two franchises has been very even in the last five games on either field, with Cincinnati holding the slightest advantage with three wins in exchange for two losses.

If Cincinnati is ranked as the fourth-best team in the nation it's due in large part to the work of Jerome Ford, who has rushed 182 times for 1,055 yards and 17 touchdowns. 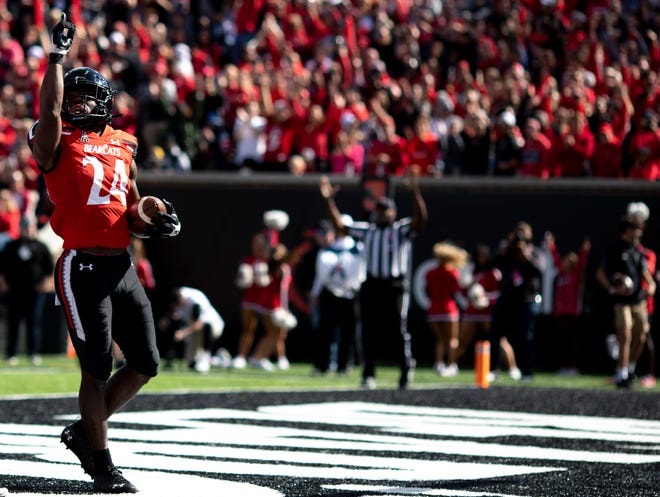 Nathaniel Dell has drawn attention for his physical power in both muscle and speed, plus he's racked up 71 catches, 1,027 yards and 11 touchdowns. 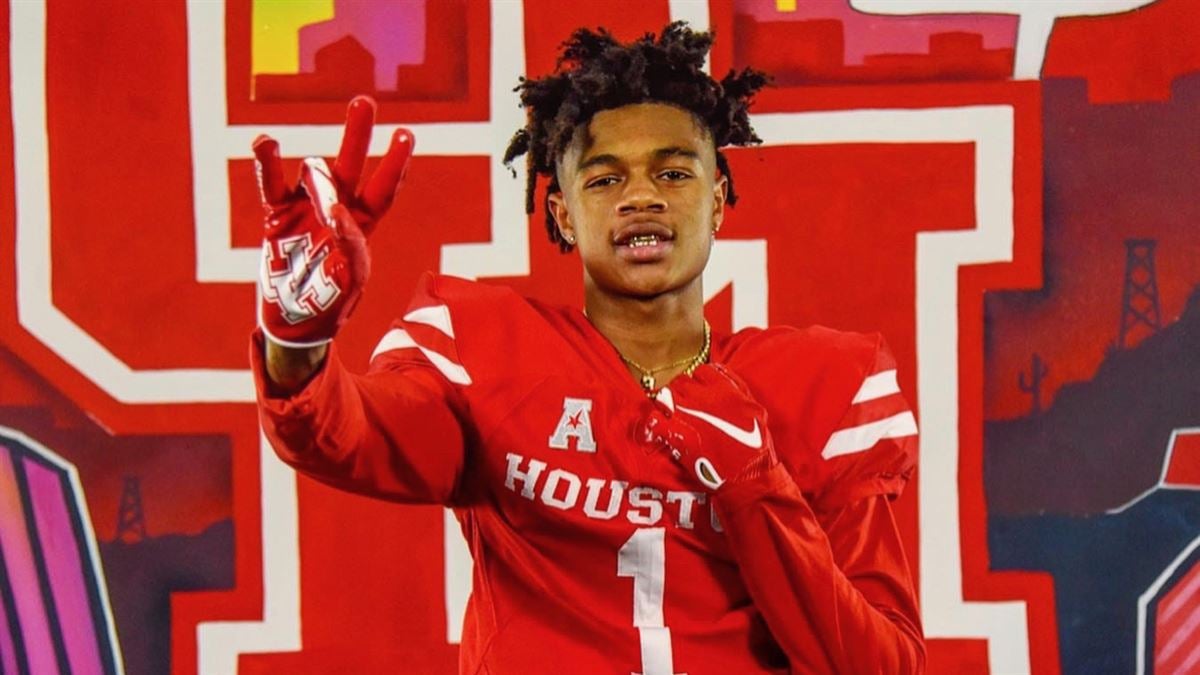 How are Houston and Cincinnati doing this season?

This has been Cincinnati's key all season and they should not have to change, since they accumulate 176.8 yards per game through this route and that has allowed a good development of the air attack to cause pain in the rival defenses.
4:02 PM6 months ago

The point to follow for Houston will be not to make mistakes throughout the game against a defense that usually pressures and causes losses; throughout the season their offense has been very balanced between passing and carries.
3:57 PM6 months ago

The search for the champion

These two teams are ranked among the top 25 in the nation and will define the champion of the American Athletic Conference Championship Game; however, the Cincinnati Bearcats are the overwhelming favorites to win against the Houston Cougars.
3:52 PM6 months ago

The Houston Cougars vs Cincinnati Bearcats match will be played at the Nippert Stadium, in Cincinnati, United States. The kick-off is scheduled at 4:10 pm ET.
3:47 PM6 months ago