Thank you for following the broadcast of the game between Italy vs Wales, date 3 of the Euro 2020.
1:52 PMa year ago

Italy finishes the group stage with a perfect pass and will face either Ukraine or Austria in the next round.
1:49 PMa year ago

Verotti's powerful half-volley is right in front of the goalkeeper, who keeps the ball for a two-timer.
1:45 PMa year ago

A cross from a corner kick is headed to the near post and goes all the way into the box.
1:25 PMa year ago

Emerson's half-volley is deflected by the defense and the ball goes over the top.
1:24 PMa year ago

Toloi's close cross to the near post goes wide.
1:23 PMa year ago

Chiesa's delayed diagonal shot by Belotti is saved by the goalkeeper.
1:18 PMa year ago

Ampadu is sent off for a hard tackle. Wales will be left with 10 players.
1:12 PMa year ago

Ramsey takes too long to hit the ball into the box and is eventually picked apart by defenders.
1:11 PMa year ago

Bernardeschi's free kick, low and placed, hits the base of the post.
1:09 PMa year ago

Acerbi came on and Bonucci came off for Italy.
1:03 PMa year ago

The second half begins in Rome.
12:48 PMa year ago

Again Pessina reaches the box, but this time his touch goes slightly wide of the goal.
12:40 PMa year ago

A cross to the near post is deflected by Pessina for Italy's first goal of the match.

Rodón with a header that goes very weak into the goalkeeper's hands.
12:30 PMa year ago

Chiesa's shot at the far post was too close to the goal and once again the goal was denied.
12:29 PMa year ago

Veratti with the hook and takes the shot that goes too high.
12:25 PMa year ago

Belotti's cross shot and the ball passes close to the goal. Italy close.
12:23 PMa year ago

Bale takes a heavy blow to the back and is left lying down.
12:18 PMa year ago

A very fortunate play where there is a rebound and Ward is used to save his frame.
12:16 PMa year ago

Emerson's long-range shot is saved by the goalkeeper.
12:13 PMa year ago

A cross to the far post that Velotti fails to close.
12:11 PMa year ago

Too long a pass to Emerson that goes over the end line.
12:08 PMa year ago

Italy has more time with the ball, but still fails to create danger in the opponent's goal.
12:05 PMa year ago

James' cross easily finds its way into the hands of Donnarumma.
12:02 PMa year ago

Bernardeschi was ahead and was flagged offside.
12:01 PMa year ago

Italy and Wales are already on the field and the national anthems will be played shortly.
11:55 AMa year ago

In a few minutes the 90 minutes between Italy and Wales will start. Don't miss it.
11:50 AMa year ago

It will be part of the XI

Gareth Bale has always performed with his national team and will form the duo alongside James.
11:45 AMa year ago

Completing the refereeing trio will be Radu Ghinguleac and Sebastian Gheorghe, also from Romania.
11:40 AMa year ago

Romanian Ovidiu Haţegan will be in charge of directing the actions this day between Italy and Wales.
11:35 AMa year ago

It should be recalled that on the last day of each group, the two matches will be played simultaneously to make it even. Today concludes the round of Group A of Euro 2020.
11:30 AMa year ago

Italy leads with six points, followed by Wales with 4, Switzerland at the bottom with 1 point and Turkey in the basement with nothing.
11:15 AMa year ago

This is how the Italian national team's dressing room looks for this day, highlighting that they will be wearing their traditional blue and white uniform. 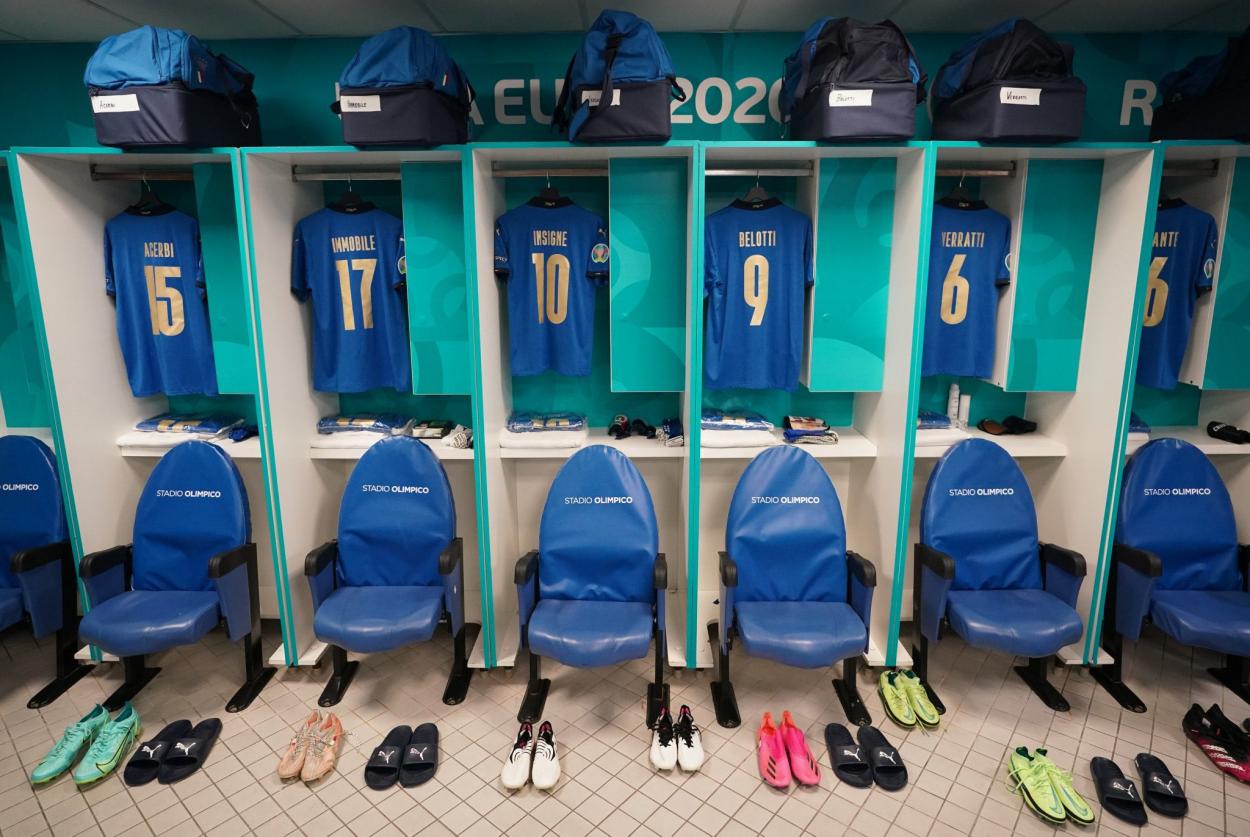 With no goals conceded and one of the best offenses in the tournament, this is how Italy's national team has fared. 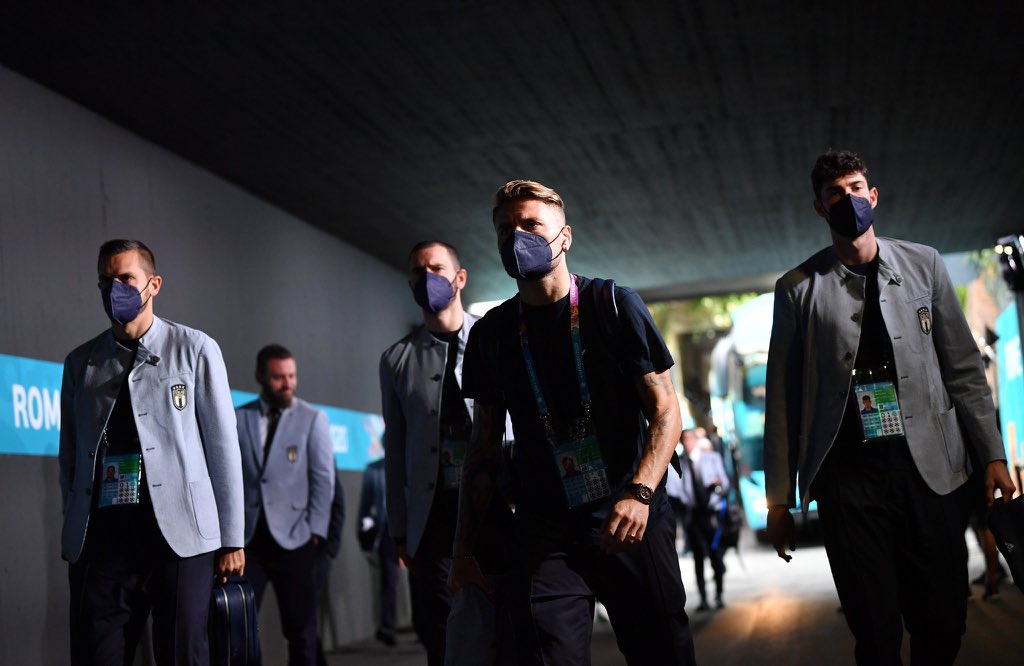 Today in Rome the sky is clear and the weather is suitable for a good soccer match. 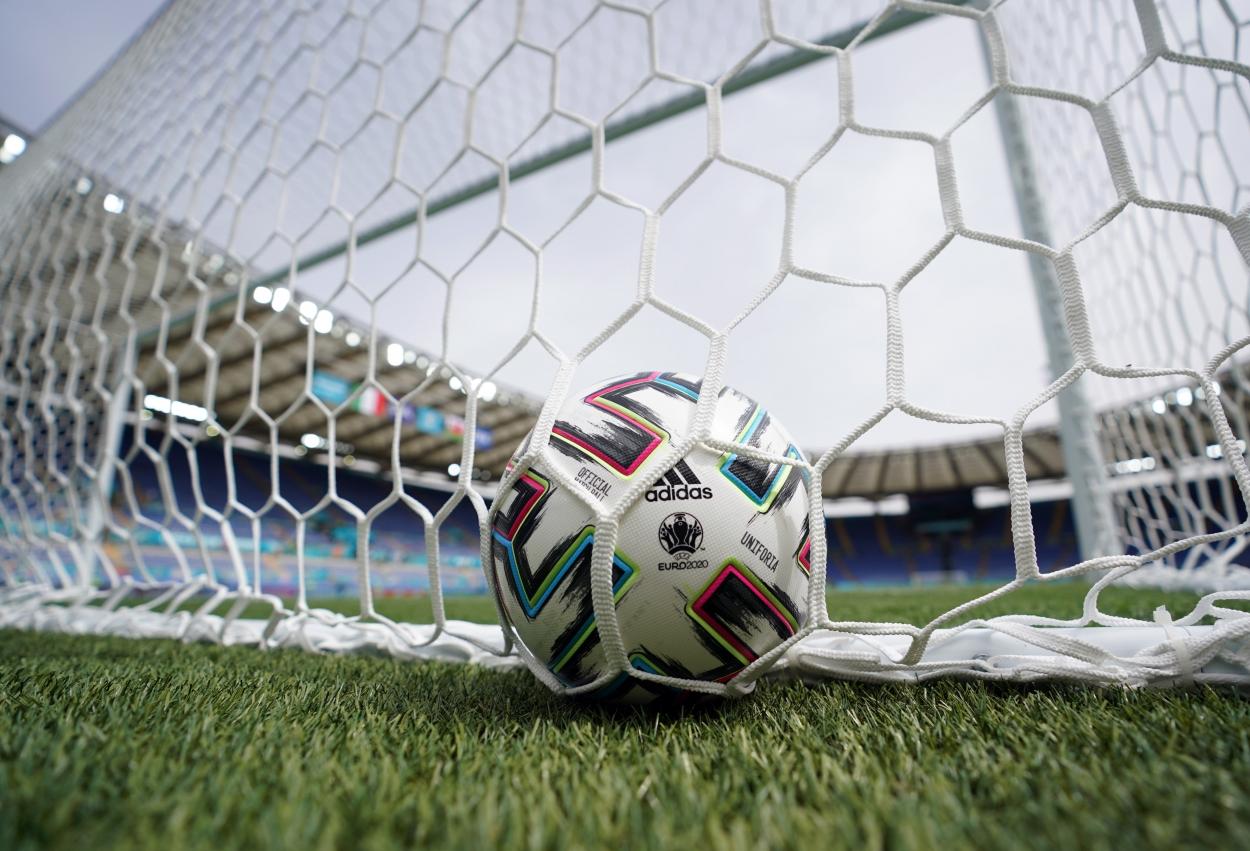 Although with 4 points it is difficult for them to stay out, Wales will go out with the mission of not depending on what happens in Switzerland vs Turkey and will look for the victory to finish as group leaders.
10:55 AMa year ago

Without being among the favorites and expecting to go through the group stage, Italy has surprised by its good soccer and the forcefulness in the results, so today they will seek to maintain that momentum.
10:50 AMa year ago

Italy seeks to finish the group stage with a perfect pass against Wales, which does not want to leave its qualification in suspense. We begin with the coverage through VAVEL.com.
10:45 AMa year ago

Do not miss a detail of the match Italy-Wales with the live updates and commentaries of VAVEL. Follow along with us all the details, commentaries, analysis and lineups for this Italy vs Wales match.
10:40 AMa year ago

How to watch Italy-Wales Live TV and Stream

If you want to watch the game Wales vs Italy on TV, your options is: Prende TV.

Last games for Italy and Wales

First time they will face each other since 2003 when they met in European qualifiers where the Azzurri won 4-0.
10:30 AMa year ago

Aaron Ramsey is the most unbalanced player that Wales has from midfield forward and as the ball passes through his feet, the volume of play will increase. 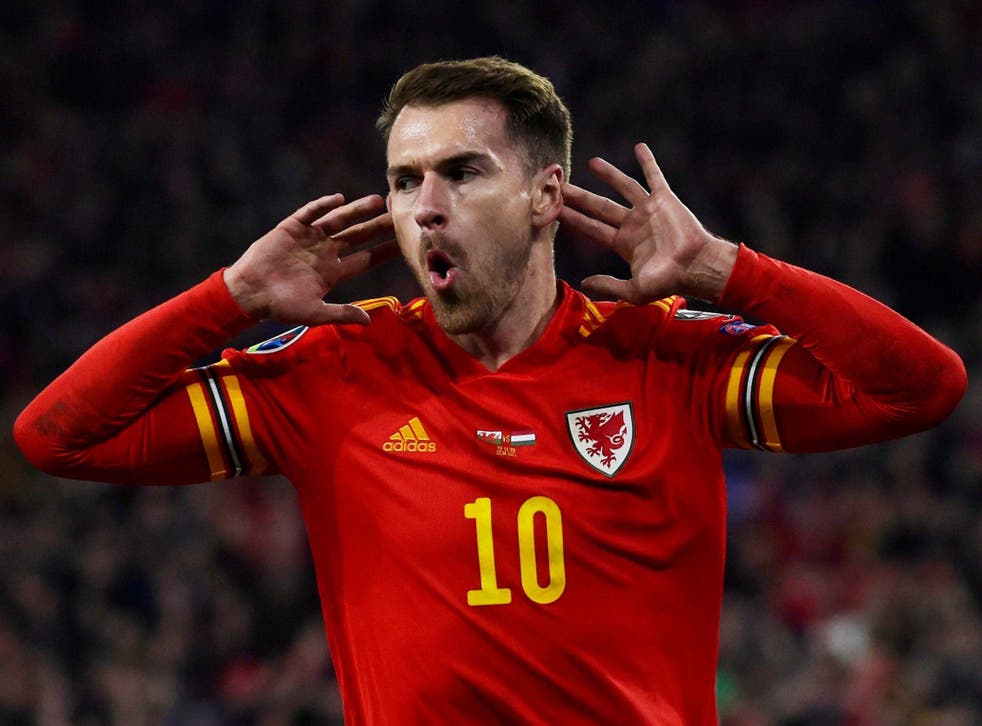 At only 22 years old Donnarumma has impressed not only Italians but the whole world for his saves and leadership, highlighting that in this match he could have much more work than he has had. 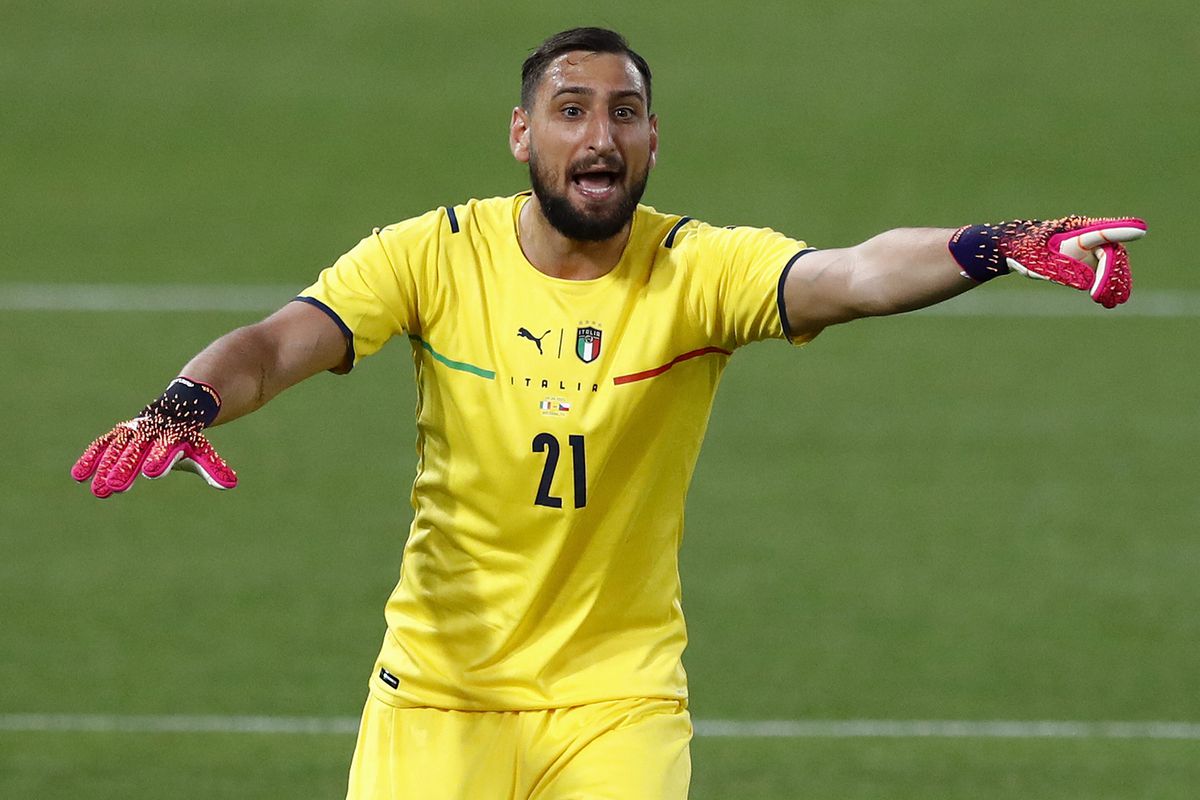 Wales: be attentive in defense

The Italians are effective when it comes to finishing and if Wales wants to come out with a positive result they will have to prioritize from back to front, where counter-attacks could be a key tool.
10:05 AMa year ago

Italy has had an easy tournament by easily beating their opponents and will be looking for at least a draw to secure the top of the group and thus declare themselves ready for the round of 16.
10:00 AMa year ago

The Italy vs Wales match will be played at the Olympic Stadium, in Roma, Italy. The kick-off is scheduled at 12pm ET.
9:55 AMa year ago

Welcome to VAVEL.com’s LIVE coverage of the 2020 Eurocopa: Italy vs Wales!

My name is Adrian Hernandez and I will be your host for this game. We will provide you with Italy vs Wales pre-game analysis, roster updates, and news as it happens live here on VAVEL.