It was a mixed bag this for the young sky Blues out on-loan at the moment, most of which played but unfortunately were on the losing side that day.

We begin at home with where midfielder George Evans played 77 minutes for Walsall as they drew 1-1 with Chesterfield in the first round of the FA Cup with a replay next Tuesday on the cards. The 20-year-old bagged himself an assist as the Saddlers looked to go through until Lee Novak to pop up in the 90th minute to send it to a replay. Championship side Brentford await the winners of the replay.

Meanwhile in the Championship Bruno Zuculini was an unused substitute for Middlesbrough as they beat Ipswich Town 2-0. Brandon Barker was a late substitute for Rotherham, but ultimately couldn't help the fortunes of The Millers as it ended in a 2-1 defeat for them.

Seko Fofana, like Barker, was a second-half substitute but failed to have a long-lasting impact as Bastia succumbed to a 2-1 defeat at home to Ligue 1 giants AS Monaco.

Young Irish international Jack Byrne played just over an hour in Cambuur's 3-0 away defeat at Willem II whilst Thomas Agyepong's FC Twente drew 1-1 away to Excelsior. Divine Naah was an unused substitute as his NAC Breda side beat Jong PSV 3-0.

One of the club's youth summer signings - Enes Ünal - made a last-minute cameo appearance, in Genk's 0-0 away draw to Anderlecht.

Olivier Ntcham was an unused substitute as Genoa narrowly lost 1-0 away to Roberto Mancini's 10-man Inter Milan at the San Siro.

In short it was a week our youngsters will probably prefer to forget with a smattering of draws and defeats, but they'll look to bounce back soon when given the opportunity to shine for their respective clubs. 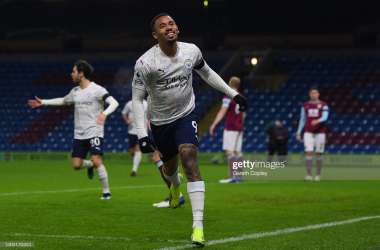