Mauricio Pellegrino has his work cut out to rejuvenate this downhearted Southampton squad who failed to replicate Ronald Koeman's success last campaign under the influence of Claude Puel.

Polish youngster Jan Bednarek is the only acquisition for the Saints so far which will be graded as disappointing recruitment from the club as they swiftly approach their pre-season schedule.

Virgil van Dijk has been the major area of concern for Southampton who are deeply worried they will inevitably lose possibly their most valuable asset, as Premier League rivals are rumoured to swoop in for the Dutchman's services.

However, Pellegrino should avoid being distracted by the continuous speculation and concentrate on strengthening his team as the likes of Everton, arguably their nearest table competitors, have confidently been the most active club in the top-flight this summer window. These are three suitable, and realistic, signings the Saints should make if they want to improve on last year's dismal campaign. 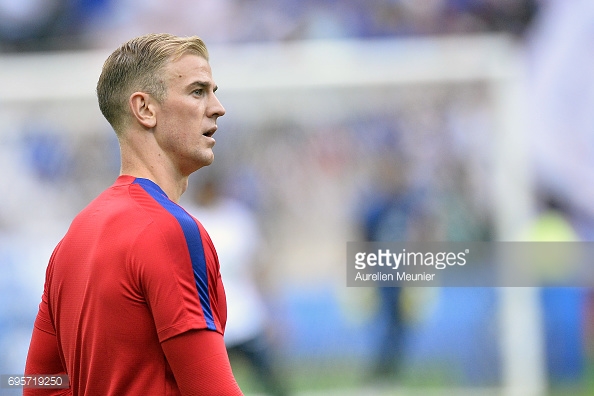 A few years ago it would be extremely controversial to suggest England first-choice goalkeeper Joe Hart could make a move to St. Mary's but now he's been frozen out of the Manchester City squad following Pep Guardiola's arrival last summer. ​

The 30 year-old spent a mildly successful twelve months in Italy during a loan stint at Turin-based outfit Torino, the same city where continental giants Juventus ply their trade, but has returned to the Etihad - for the time being.

From a self-assured Southampton perspective, there isn't too much worry surrounding Fraser Forster and Alex McCarthy, but with the Premier League become tighter, and transfer fees increasingly rising, the Saints could do with completing their significant business promptly and if Mauricio Pellegrino did make a move then it is a clear sign that the South Coast outfit are determined to out-do the likes of Everton.

Joe Hart won't be short of potential suitors, despite him seemingly being third-choice at Manchester City, so it may take a hefty fee for Southampton to persuade the 'keeper to opt the north for the southern coast. 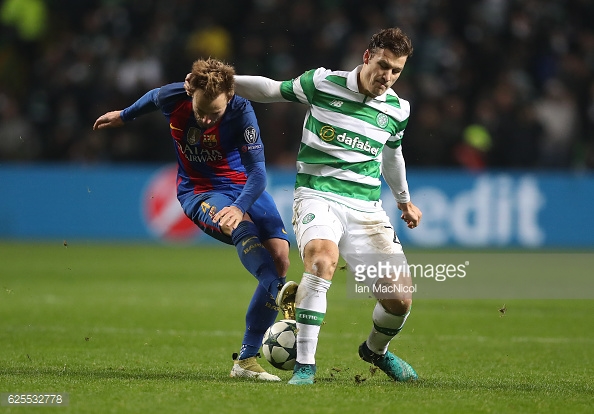 ​​The relationship between Scottish giants Celtic and Southampton has been nothing short of a success in recent times as a number of high-profile names have made the move south of the border to St. Mary's.

Virgil van Dijk, alongside steady goalkeeper Fraser Forster, are the only two players who remain at the Saints since transferring away from Glasgow, as rigid defensive midfielder Victor Wanyama made the switch to Tottenham Hotspur not too long ago.

Eric Sviatchenko is possibly the most sought-after talent in Brendan Rodgers' ranks having been awarded a four-and-a-half-year deal at Parkhead and looks set to be carrying the armband for the new season, showing glimpses of just the talent he can showcase at the heart of defence.

Jan Bednarek's addition may spread measly confidence into the numbers of the back line, but it is strength and vast improvement Southampton need which is what Sviatchenko has. Also, considering he is now a recognised international for Denmark proves what pedigree he brings to Mauricio Pellegrino's starting eleven. 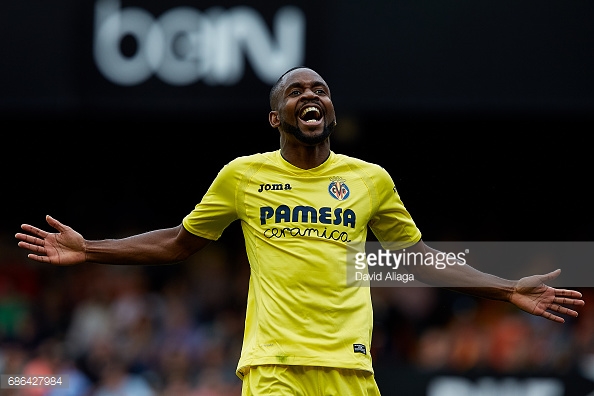 ​Southampton supporters could easily argue that their side is in no desperation of attacking reinforcements as they obtain the exciting prospect of Manolo Gabbiadini who showed us his talent in the second-half of the 2016/17 Premier League campaign.

However, Southampton would sustain and revamp their front line if they deployed the January signing out wide and moved for prolific Villarreal frontman Cédric Bakambu.

The 26 year-old has previously been on the radar of the Saints' rivals Liverpool but a transfer never came to fruition, although it is understandable as to why five-time Champions League winners would show an interest in the striker.

Bakambu has enjoyed a largely successful two seasons in Spanish football after joining the Yellow Submarine from Turkey in the summer of 2015; netting 24 goals in all competitions across sixty appearances.

The Democratic Republic of Congo international may feel it's time to hit the big time by joining a top-flight outfit and, standing at six-foot tall, he may contribute the physical presence Mauricio Pellegrino is adamant of to allow the wide players and midfield perfectly link-up.