Manchester City welcome Chelsea to the Etihad Stadium in the most attractive Premier League fixture of the weekend following the international break.

The encounter marks Frank Lampard's first return to the Etihad after leaving as a player in 2015.

City appear to be getting to the bottom of their injury problems, following turmoil at the start of the season as Pep Guardiola's side seemingly picked up injuries in every possible department.

Aymeric Laporte still leaves a big hole in the defence as he's not expected to return from injury for a while. Oleksandr Zinchenko and Leroy Sane are also long-term absentees.

Bernardo Silva has picked up a one-match ban following a controversial tweet involving Benjamin Mendy a few weeks ago.

Riyad Mahrez came home from international duty with Algeria due to 'personal problems', so could be well-rested in order to start in the top of the table clash.

Ross Barkley and Ruben Loftus-Cheek are unavailable for this game after picking up injuries whilst Antonio Rudiger's knee surgery has him ruled out until the beginning of December. Other than these few issues, Lampard has a  fit squad to choose from.

A forgettable fixture for Chelsea last time out

Last time these sides faced each other in the league, City ran out 6-0 winners as Maurizio Sarri's men were embarrassed. A Carabao Cup final soon followed, a closer contest with City winning on penalties.

The last time Lampard was involved in this fixture was as a City player, where his injury-time goal denied Jose Mourinho's Chelsea all three points - how times change.

Chelsea, perhaps surprisingly to many, currently sit above the champions after a superb run of form following a rocky start to the season.

With Chelsea eight points off Jurgen Klopp's Liverpool, and City nine, this game could be considered a must-win for either side in order to be seriously involved in a title charge this season.

Manchester City vs Bournemouth preview: How to watch, kick off time, team news, predicted lineups and ones to watcha day ago

The Manchester City Warmdown: The Blues defeat Wolves in season opener8 hours ago 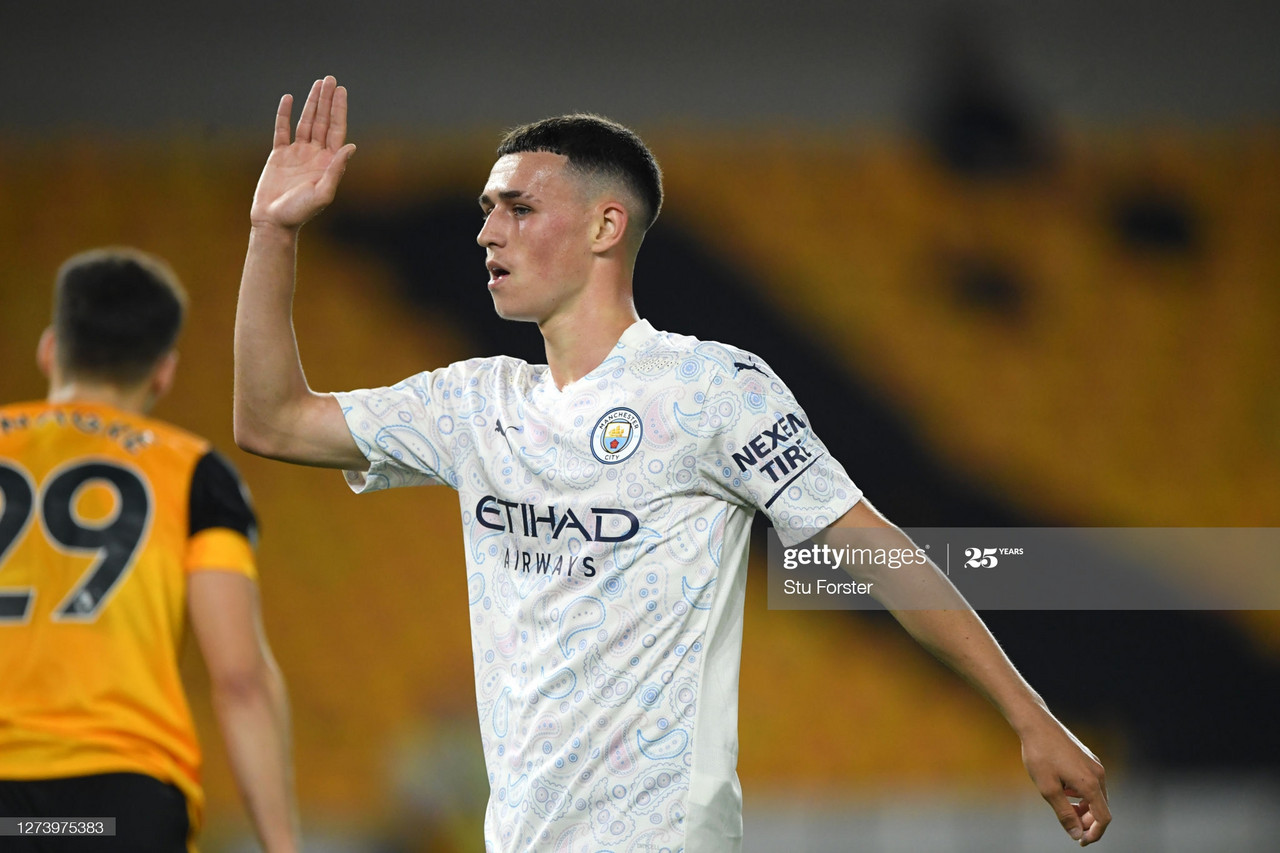 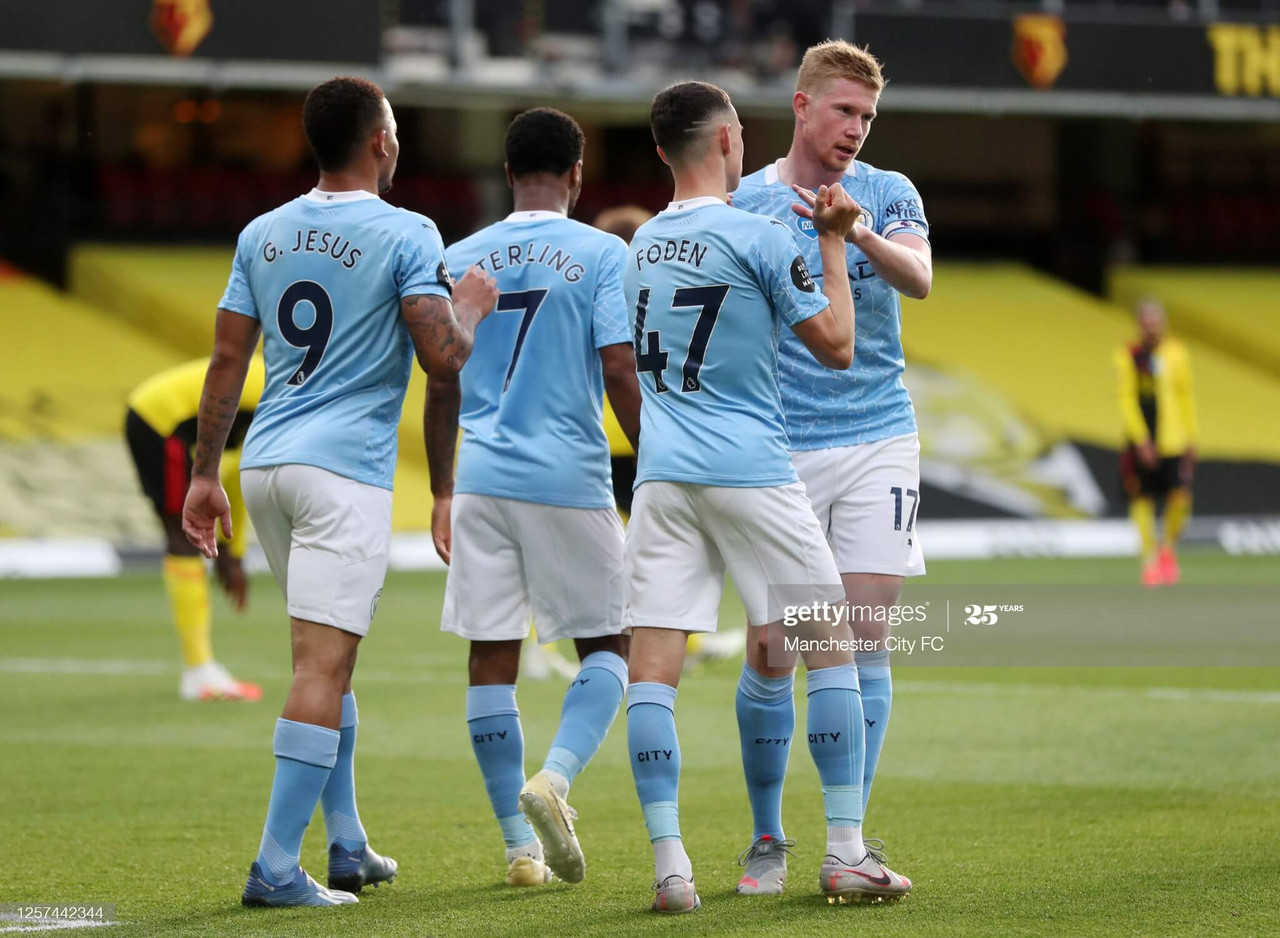 How Manchester City could line-up against Wolverhampton Wanderers2 days ago 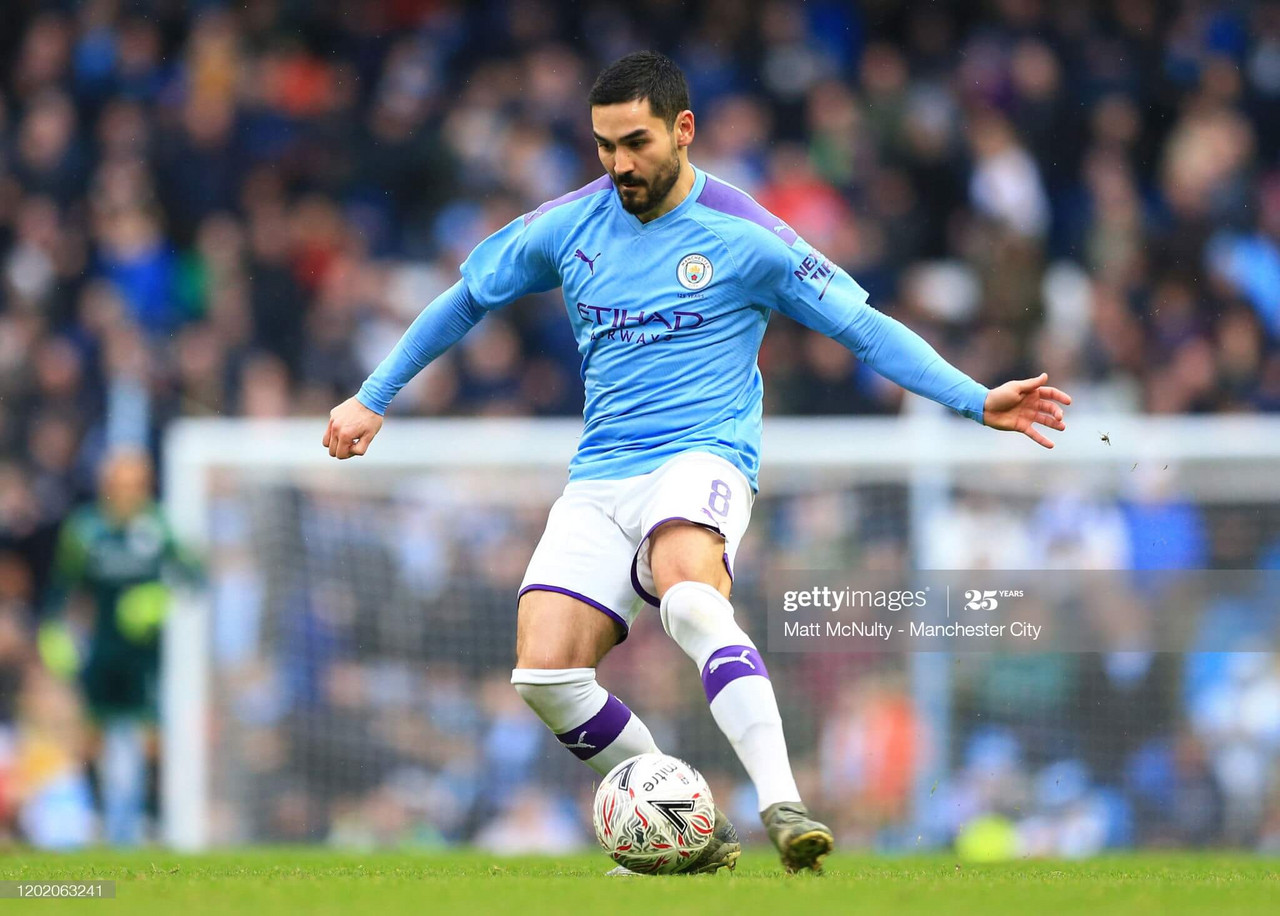 Pep Guardiola looks ahead to season opener5 days ago 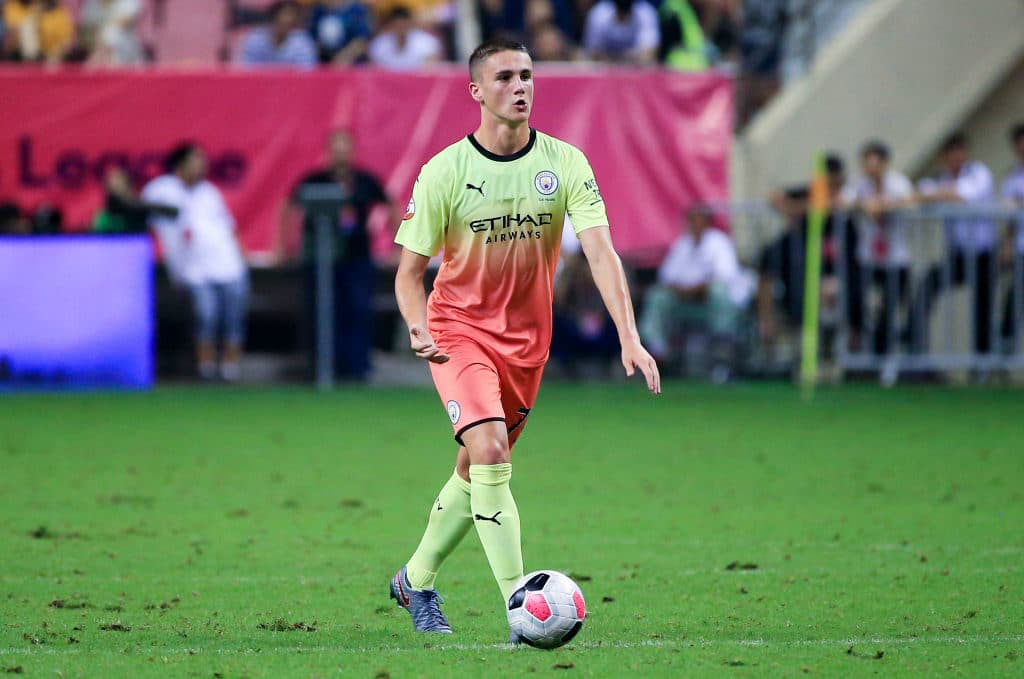 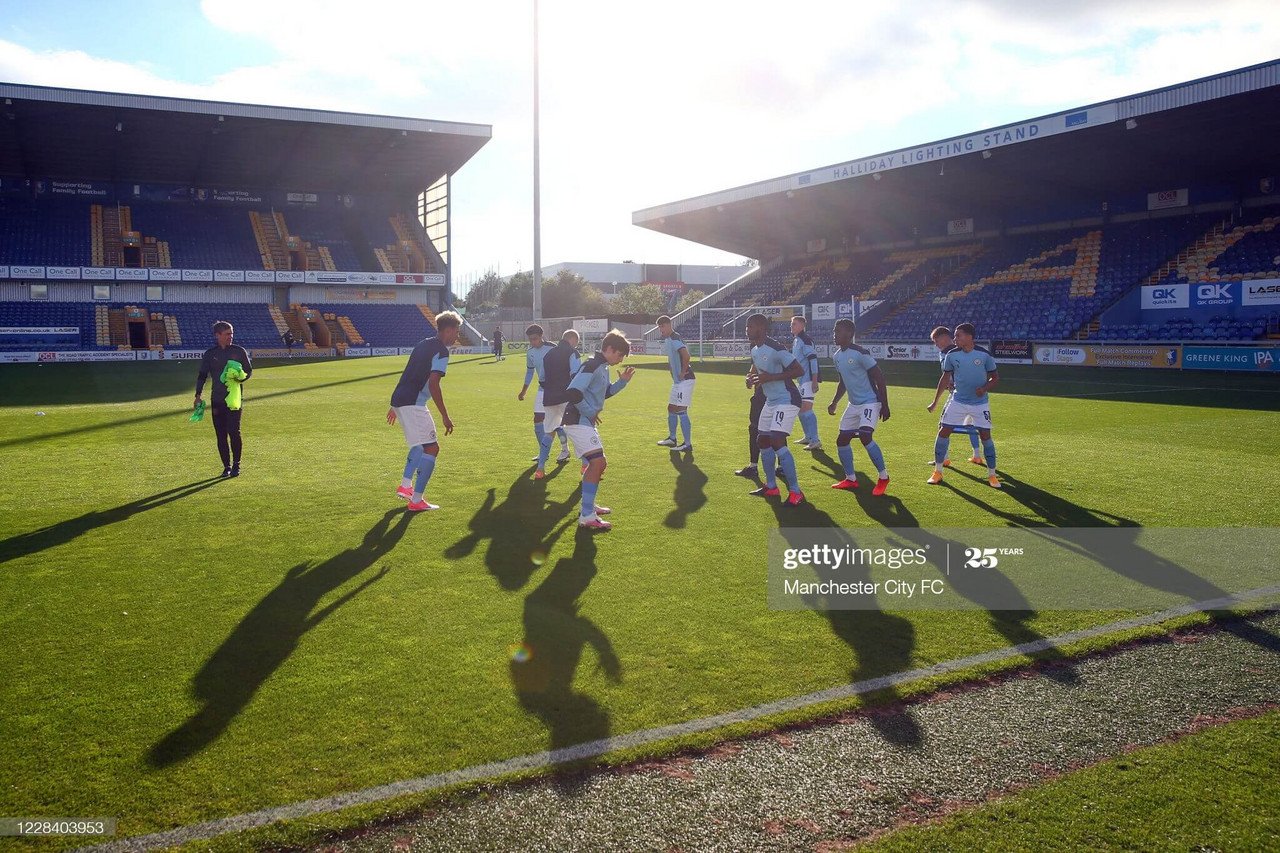 Manchester City U23 vs Derby County U23: Blues back in Premier League 2 action12 days ago 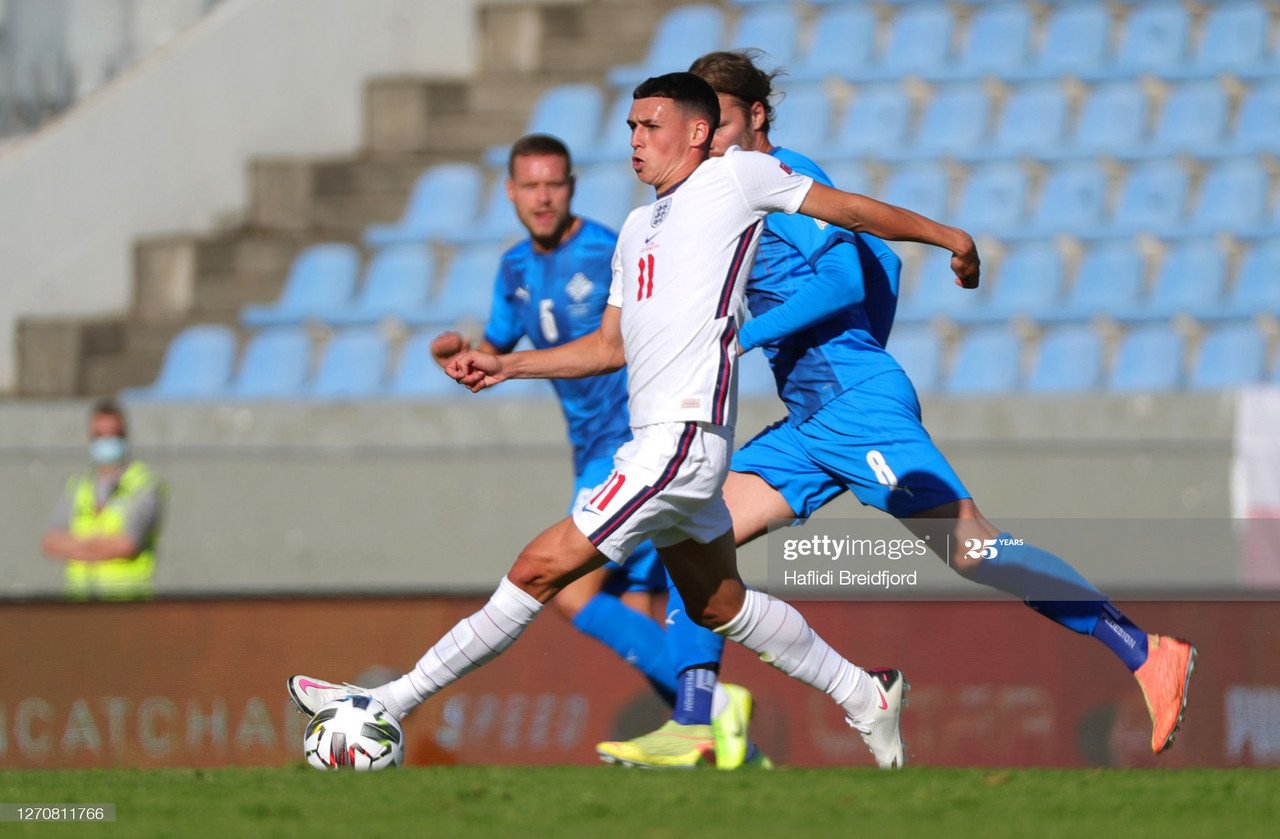