After nearly six months of no Premier League 2 action, Mark Delaney's youthful side travelled to the Birmingham County FA HQ in Great Barr to face local rivals West Brom to kick-start the 2020/21 season.

Despite suffering a 3-1 defeat, the score line suggests a rather different story than what was on display on the pitch.

An inspiring substitute which saw Jaden Philogene-Bidace replace Aaron Ramsey - the wingers pace saw him have an immediate impact on the game, by slotting home the equaliser after Carney Chukwuemeka's initial shot was saved by Jonathan Bond.

Indiana Vassilev, who had seen first team opportunities last season for Villa, fired a free-kick just inches over the bar as Bond was comfortably beaten.

Though, two penalties which came late on from Owen Windsor meant Delaney's Villa left empty-handed against their local rivals.

A late shot from Cameron Archer which was swung wide before Albion's second penalty of the game summarised what was a frustrating performance for the youngsters - though there is plenty of encouraging signs for the youngsters in claret and blue.

Philogene-Bidace, Chukwuemeka, Vassilev and DJ Sturridge all impressed and were involved in the creation of both chances and the only goal of the match.

The game also marked George Boateng's first match since moving from the U18's to the U23 set up at Bodymore Heath.

There's plenty for Delaney and Boateng to be impressed with as their lads continue their PL2 campaign. Their next match sees them host Norwich City's U23's at home on the 18th September at 19:00 as Villa hunt for their first win of the season.

What To Expect From Villa's Newest Signing Matty Cash21 days ago

Jack Grealish: From a failing boy wonder to England international25 days ago 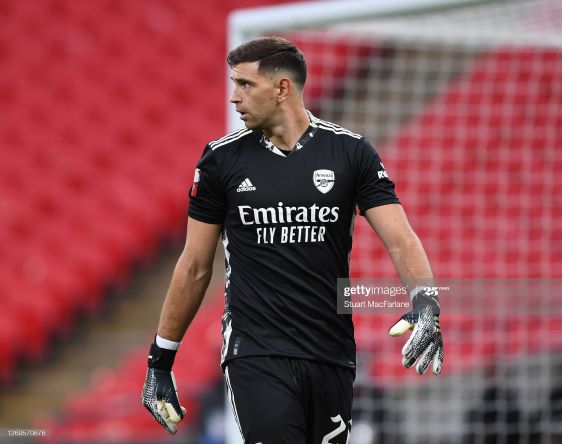