The Argentine joins the club initially on a season-long loan deal but West Ham will have the option to sign the midfielder permanently at the end of the 2015-16 campaign.

Lanzini has described the move as 'very emotional' for himself, claiming it is one of the 'best teams' he has ever signed for. 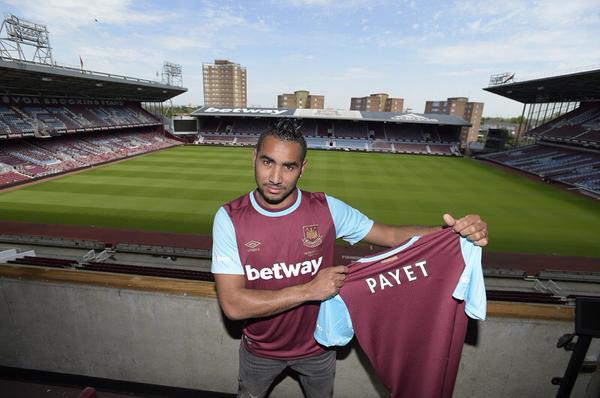 Meanwhile, Arsenal defender Carl Jenkinson has signed another season-long loan deal with the club. Full-back Stephen Hendrie has joined from Scottish side Hamilton, alongside Spanish midfielder Pedro Obiang who arrives from Sampdoria.

Nicknamed 'The Jewel', in 2014 the midfielder became the youngest foreign player to play in the United Arab Emirates league - at the age of 21.

He began his professional career in 2010 for Argentinian side River Plate, for whom he made his debut for as a 17-year-old.

After struggling to break into the first-team he was loaned out to Brazilian club Fluminese where he spent the 2011-12 season, during which he featured 37 times, scoring five goals. 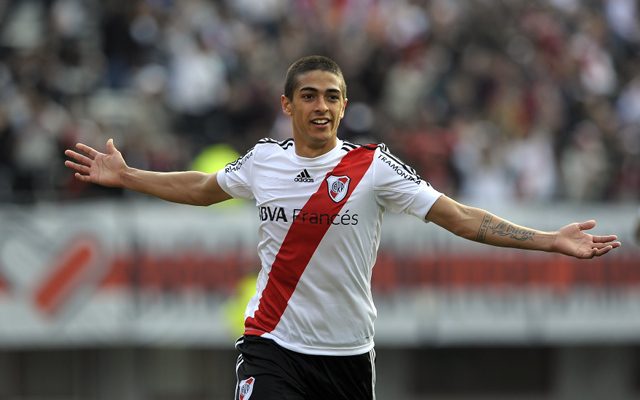 Lanzini, who has been capped four times by Argentina's U20 set-up, returned to River Plate in 2012 and went on to score his first goal for the club in a 2-1 defeat to Belgrano in the opening game of the season.

He signed for Al Jazira in the summer of 2014 and went on to score on eight occasions in 24 appearances for the side last season.

Now, at the age of 22, he describes himself as someone who 'always gives 100 percent', claiming he can 'change the game's tempo' as an attacking midfielder.

The signing could be vital for West Ham as they gear up for their upcoming Premier League season, alongside their Europa League outings which will put a severe demand on Slaven Bilic's squad.

Lanzini will now link up the with the Hammers in their pre-season preperations as they travel to The Valley to face Charlton Athletic on Saturday.

Exclusive: 'What a journey we've been on' - Jamie Segal on West Ham's European tour a month ago

The Warmdown: Youthful Hammers bested by Croatian Champions 6 months ago