Tottenham Hotspur have been handed a tough looking draw in the FA Cup third round, having been given a home game against fellow Premier League side Leicester City, with the game to be played between the 8th and 11th of January.

Becoming one of only five all Premier League ties, Spurs can feel disappointed at being paired with the Foxes, as other teams in the divison enjoyed comfortable looking draws against lower league opposition, in the 64 team draw.

The Londoners will be hoping to win their first piece of silverware since the 2008 League Cup triumph, having left their fans frustrated with seven trophyless years. It would also show more evidence of the club's progress under manager Mauricio Pochettino, who has once again turned them into top four contenders, and will hope to pair that with a cup run. 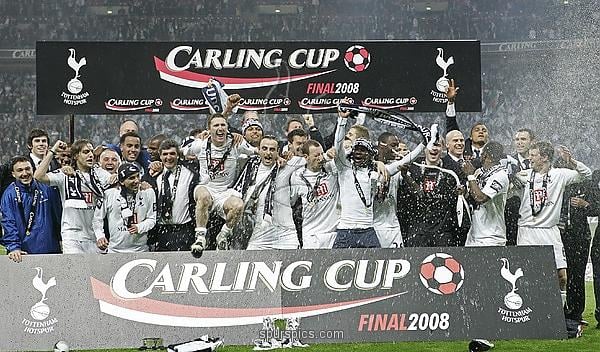 Spurs lost to Leicester last season in the cup

Last season, they made it to the fourth round after beating Burnley 4-2 in a replay at White Hart Lane, but were knocked out in the next round by, who else, Leicester!

It had looked like Pochettino's men would progress, having led the game for over an hour thanks to Andros Townsend's early penalty. However, late goals from Leonardo Ulloa and Jeff Schlupp ensured that Leicester took the spoils, only to be knocked out in the next round by Aston Villa. Things were more equal when they met in the league back in August, drawing 1-1.

Things could prove to be even trickier for Spurs this time around, with Leicester sitting pretty at the top of the league. Transformed under new manager Claudio Ranieri, the likes of Jamie Vardy and Riyad Mahrez have made it a memorable season for Foxes fans so far, and a cup run would go even further to perfecting that.

Is Carlos Vinicius the perfect back-up to Harry Kane? 2 days ago

From Munich to Tottenham: Pierre-Emile Hojbjerg&nbsp; 4 days ago 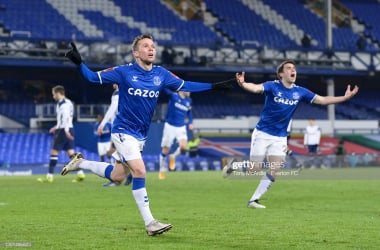