Harry Kane scored two goals in the dying minutes to rescue Tottenham Hotspur from the jaws of defeat against West Ham, ensuring that the Lilywhites emerged as 3-2 victors, their first win in eight games.

It looked for a long time as if Spurs were going to drop points, as Harry Winks cancelled out Michail Antonio's opener, only for Manuel Lanzini to put West Ham back ahead from the penalty spot.

However, Kane was on hand twice in the dying minutes to turn things around, lifting Tottenham back to within three points of the Premier League summit.

Fielding what looked like a rather narrow line-up, Mauricio Pochettino handed Harry Winks a Premier League debut in midfield, with he and Christian Eriksen playing ahead of Victor Wanyama and Moussa Dembele.

For West Ham, Slaven Bilic picked a fairly attacking side, including the returning Diafra Sakho up front, backed by the likes of Dimitri Payet and Andre Ayew.

Tottenham had the better start, with Eriksen everywhere in the first few minutes. He had an effort drop just wide of the post after West Ham failed to clear a Vincent Janssen cross, before actually putting the ball past Hammers goalkeeper Darren Randolph.

Eric Dier, again picked at centre-back, played a lovely diagonal ball over the defence and into Eriksen's path, with the Danish international cooly slotting the ball into the top left hand corner, only to see the flag raised for offside - correctly.

Harry Kane went close too, striking wide from distance, but it wasn't Spurs who scored the opening goal of the game, Antonio nodding West Ham ahead after 24 minutes.

Angelo Ogbonna met Payet's corner with a fine header that crashed back off the bar, in the direction of Winston Reid. Going for goal, Reid sent an effort bouncing back into the six-yard box, where Antonio smartly lay to nod past Hugo Lloris and into the net.

Tottenham failed to respond to that as the first half went on, with Eriksen having a free-kick deflected wide and Rose's dangerous cross all that really happened attacking-wise.

Things were different after the break though, as they levelled up within five minutes of the restart, through an unlikely source.

Winks' equaliser at first looked to be in vain

Probing down the left flank, Pochettino's side worked the ball into the penalty area where Vincent Janssen lay, turning his man well before a powerful effort stung Randolph's hands, the Irish 'keeper pushing the ball straight down for Harry Winks, who lashed in a first ever Premier League goal.

Spurs nearly turned things around completely shortly after, Randolph redeeming himself with a fantastic save from Eric Dier's header, after Rose put in another dangerous cross.

Just five minutes later though, they were behind again as Mike Dean gave West Ham a penalty, awarded as a result of Janssen pulling Winston Reid on a corner. Lanzini stepped up and converted confidently, leaving Pochettino again frustrated.

Kane the hero in grandstand finish

West Ham did have chances to seal the game, none more so than when Simone Zaza broke swiftly on the counter, only to delay his pass for a few seconds too many, the Italian eventually having an effort saved by Lloris after playing a one-two with Payet.

It looked like the Hammers were going to claim all three points as the clock ticked on into the final minutes, but substitute Heung-Min Son had other ideas, as his impact saw Spurs turn the game around and win.

With two minutes left on the clock, Son took the ball with his back to goal in the area, sending a low cross into the six-yard box which was parried straight to Kane by Randolph, the striker on hand to tap in for an equaliser.

Spurs thought that they'd salvaged their unbeaten run, but couldn't have believed it as they had the chance to win a first in eight just minutes later. Son again involved, chopped down in the area by fellow substitute Nordtveit, Dean left with no choice other than to point to the spot.

With immense pressure on his shoulders, Kane stepped up and sent the ball into the bottom left hand corner, giving Randolph no chance despite the 'keeper guessing which way to go correctly.

West Ham had a few minutes to press for an unlikely equaliser, but the highlight of the remaining minutes was a red card for Winston Reid, who had enjoyed a fantastic game until those final few minutes. Already on a yellow, Reid used his arm somewhat forcefully towards Kane, enough for the referee to produce a second yellow. 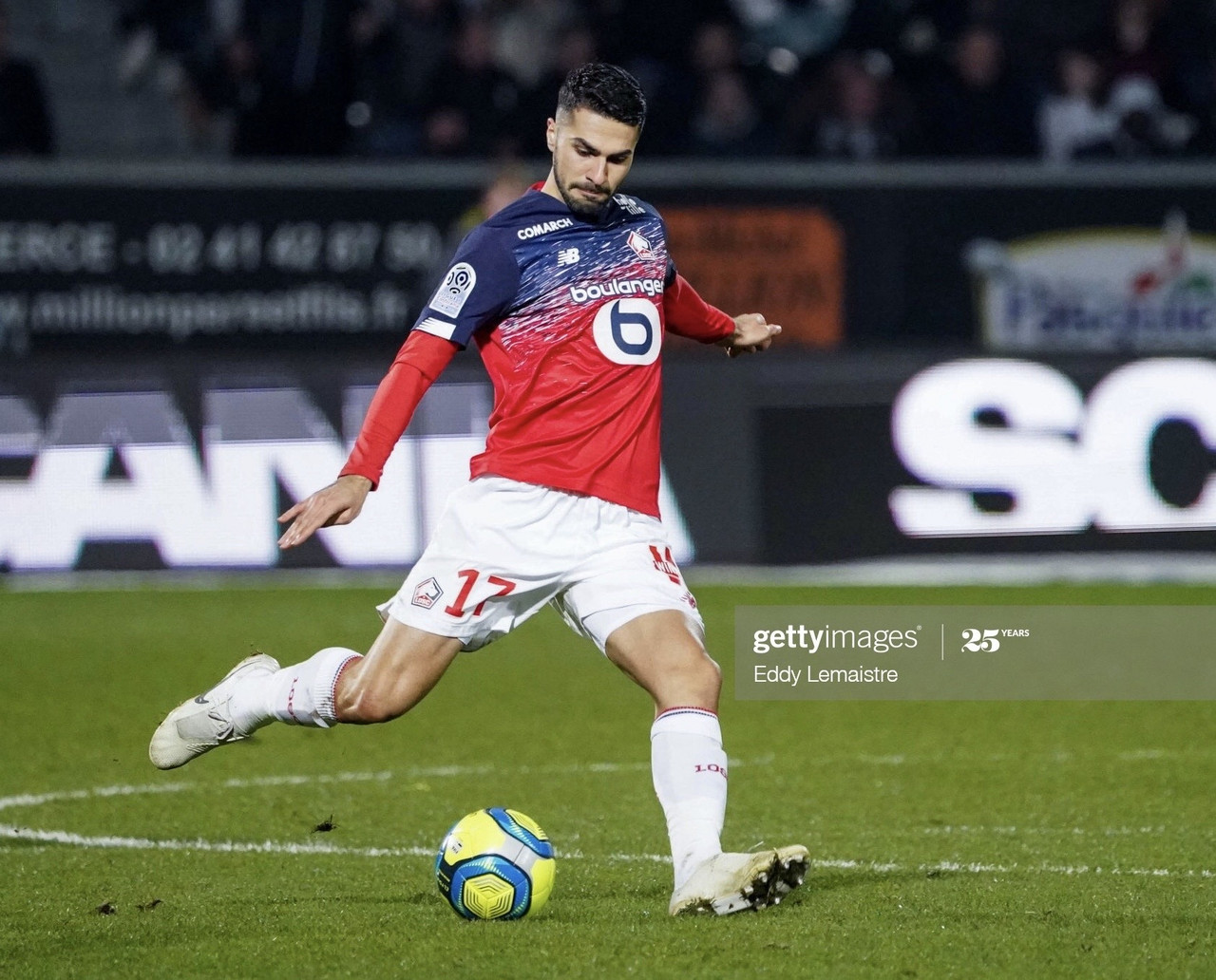 Spurs linked with Turkish right back Zeki Celik9 hours ago

Tottenham announce the signing of Pierre-Emile Højbjerg 3 days ago