Newcastle United finished their transfer window on a frustrating note as the club failed to sign any players on deadline day.

The Magpies were targeting to bring at least four players before the August 31 deadline, which included a goalkeeper, striker and a left-back.

By the end of the day, it was evident that none of those deals will go through except Targett, who was ready to move to St. James’ Park, but the deal apparently fell through because Newcastle wanted a one-year loan deal, whereas the player wanted to come to the North-East for just six months.

Earlier, owner Mike Ashley informed Rafael Benítez that he will have to let go some of the players before signing any new ones, and the Spaniard managed to let three players leave on the final day included Dutch goalkeeper Tim Krul on loan to Brighton & Hove Albion, and sold left-back Achraf Lazaar to Serie A outfit Benevento. 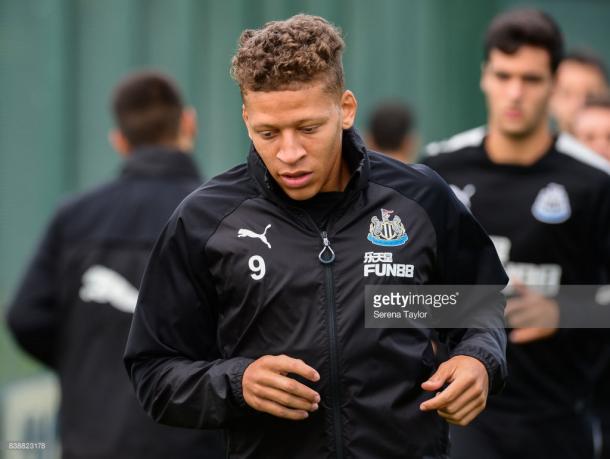 Striker Dwight Gayle’s career at Newcastle looked all but over as Championship side Fulham made a £15million bid for the player on the final day of transfer window.

However, the deal collapsed as the Magpies approach for Pérez fell through after the player himself rejected a proposed move to St. James' Park, opting to join La Liga side and boyhood club Deportivo de La Coruña instead.

After a disappointment transfer window, where the club net spending was mere £12m, manager Benítez future at the club remains uncertain to say the least, more so after Slaven Bilić’s time at the London Stadium is under consideration after West Ham’s three consecutive Premier League defeats.

Wolverhampton Wanderers vs Newcastle United: A look ahead to Super Sunday's clash 2 hours ago

Ivan Toney: Sold too soon or never meant to be? 3 days ago

Warm down: Magpies sank in battle of United's 6 days ago