Southampton manager Ralph Hasenhuttl labelled Pierre-Emile Hojbjerg's red card against Manchester City as a disaster as the Saints were defeated 3-1 at St Mary's by the Premier League champions on Sunday.

The Saints skipper was shown a straight red by referee Paul Tierney following a dangerous challenge on City midfielder and the returning Fernandinho.

Hojbjerg's dismissal now means the 23-year-old midfielder will serve a four-match ban, keeping him out of crucial fixtures against Chelsea, Leicester City, Everton as well as the all-important third-round FA Cup tie at Frank Lampard's Derby.

He will be absent from Hasenhuttl's team selection for the whole of January with the Danish internationals next appearance likely to come at the end of the month when he will be eligible to play against Crystal Palace.

The Saints manager spoke of his disappointment in his captain being needlessly sent off with minutes to play, stating: “The worst thing that could happen is that we lose one player.

“I put Oriol off and brought Valery on and we played with the young guys and Prowsey made a good job in the centre also and then came the worst moment of the evening – a red card for Pierre.

“It was silly tackle on 85 minutes against Manchester City with the score at 3-1 where the game is gone normally.

“This tackle hurts us a lot because we miss him because he’s one of the best players we have at the moment in the centre so that hurts us enough.”

Hojbjerg absence will be significant according to Hasenhuttl

Hojbjerg appeared as both the hero and the villain in a disappointing afternoon in the south coast as the midfielder also notched the equalising goal in the first half when his superb thunderous strike brought the Saints right back into the contest.

However, Hojbjerg's familiar recklessness proved to dampen what was an encouraging performance from the Saints powerhouse.

The suspension is already Hojbjerg's third of the season, having previously being shown a red card against Leicester as well as racking up five yellow cards that saw suspended from the first-team action yet again for the Saints.

A lack of discipline could be to blame from the former Bayern Munich star who scored against his former manager Pep Guardiola.

Hasenhuttl was quick to defend his captain in his post-match press conference by saying: “I think he (Hojbjerg) is normally a very clever and very smart player.

“He is one of the guys who loves to play in this philosophy we play now and that’s why I need him so much.

“In that moment I don’t know what he was thinking about.

“At first I thought it can be yellow also but it was a tackle that is not clever and not smart at that moment.

“It’s a pity but this matchday was not the best for us because all the other teams in our zone have won the game and we lost and lost Pierre for a few weeks so the worst thing happened.

“I told the guys ‘head up, our important period of the season will come in January and February after the games against Man City and Chelsea and we have to be prepared.’” 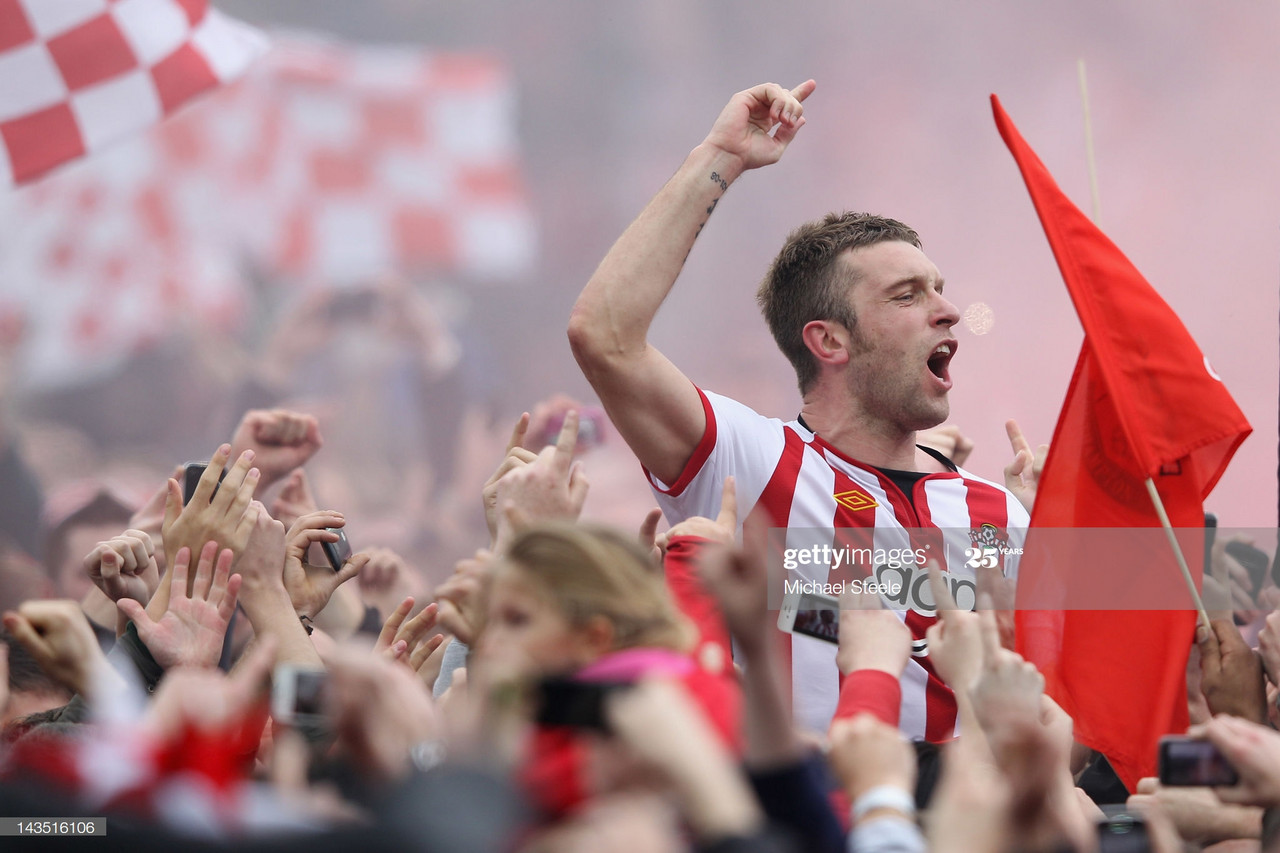 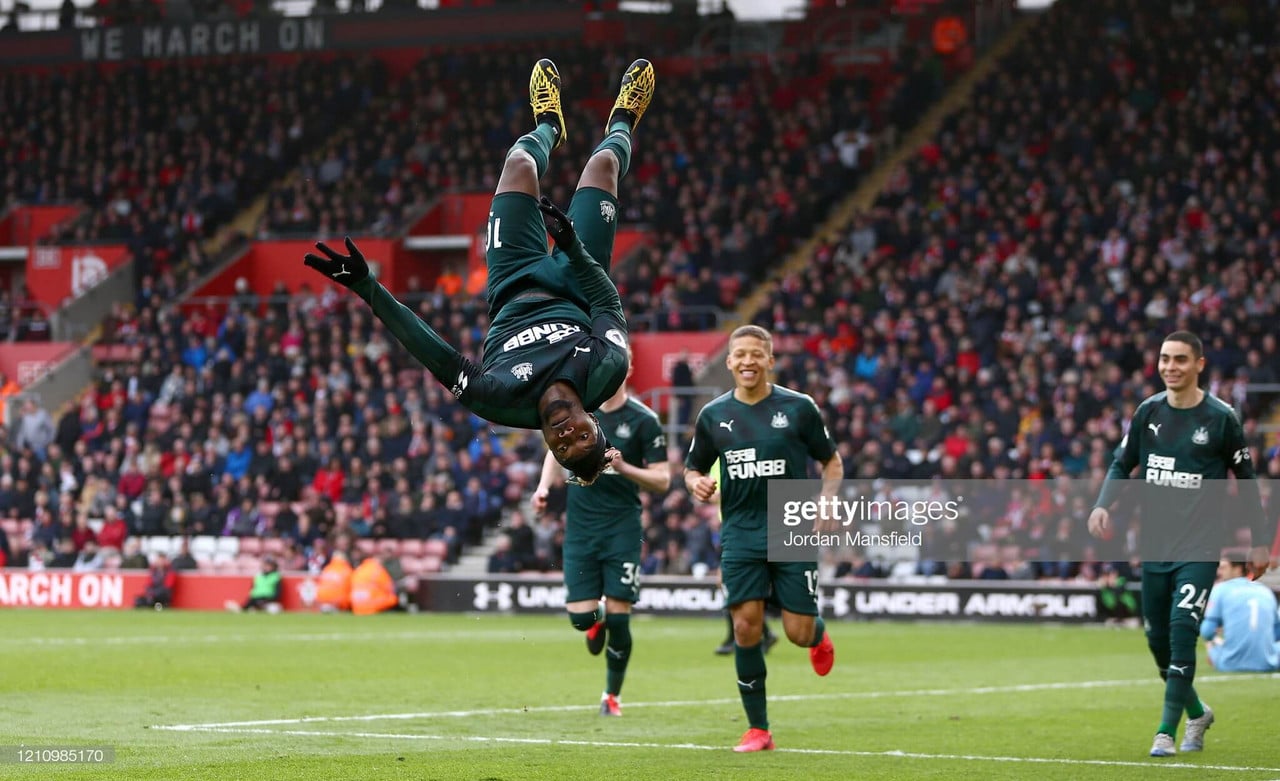 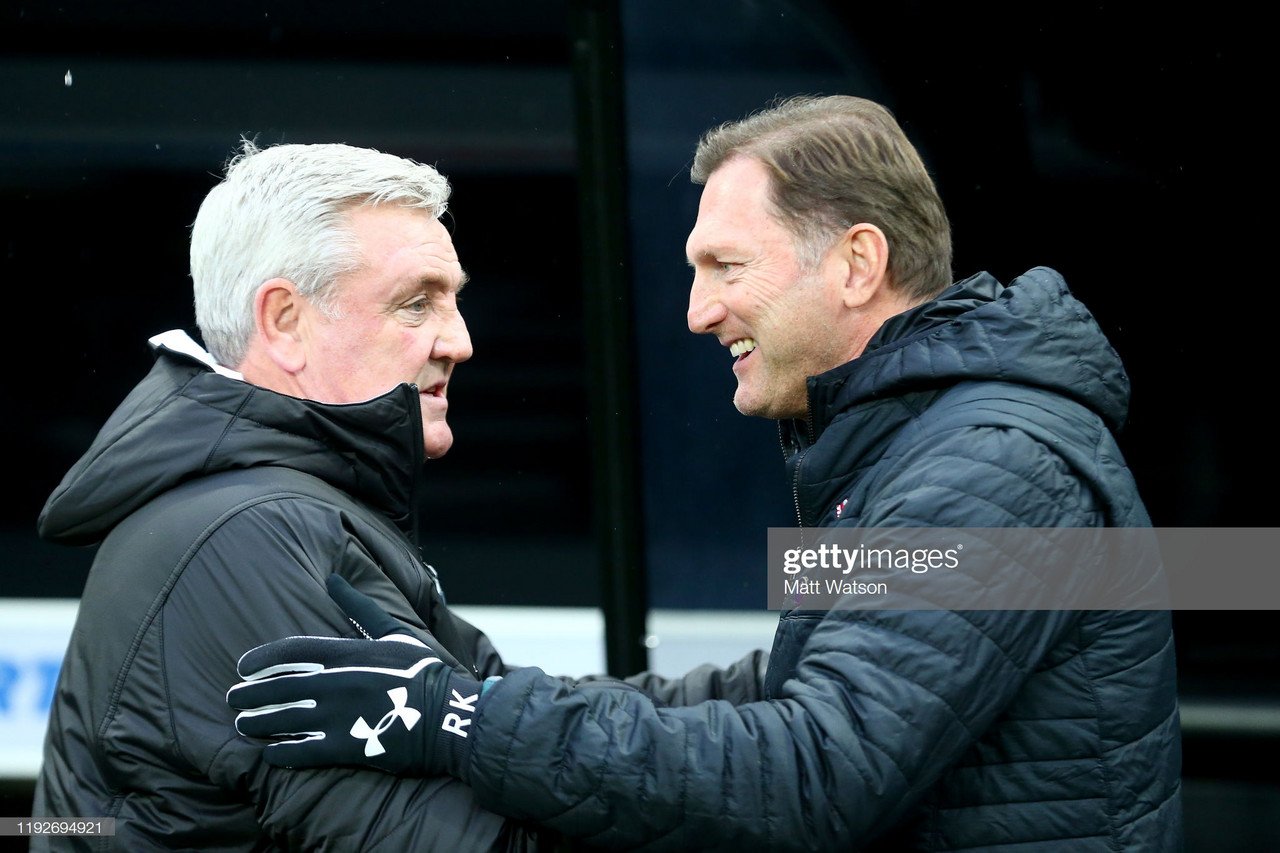 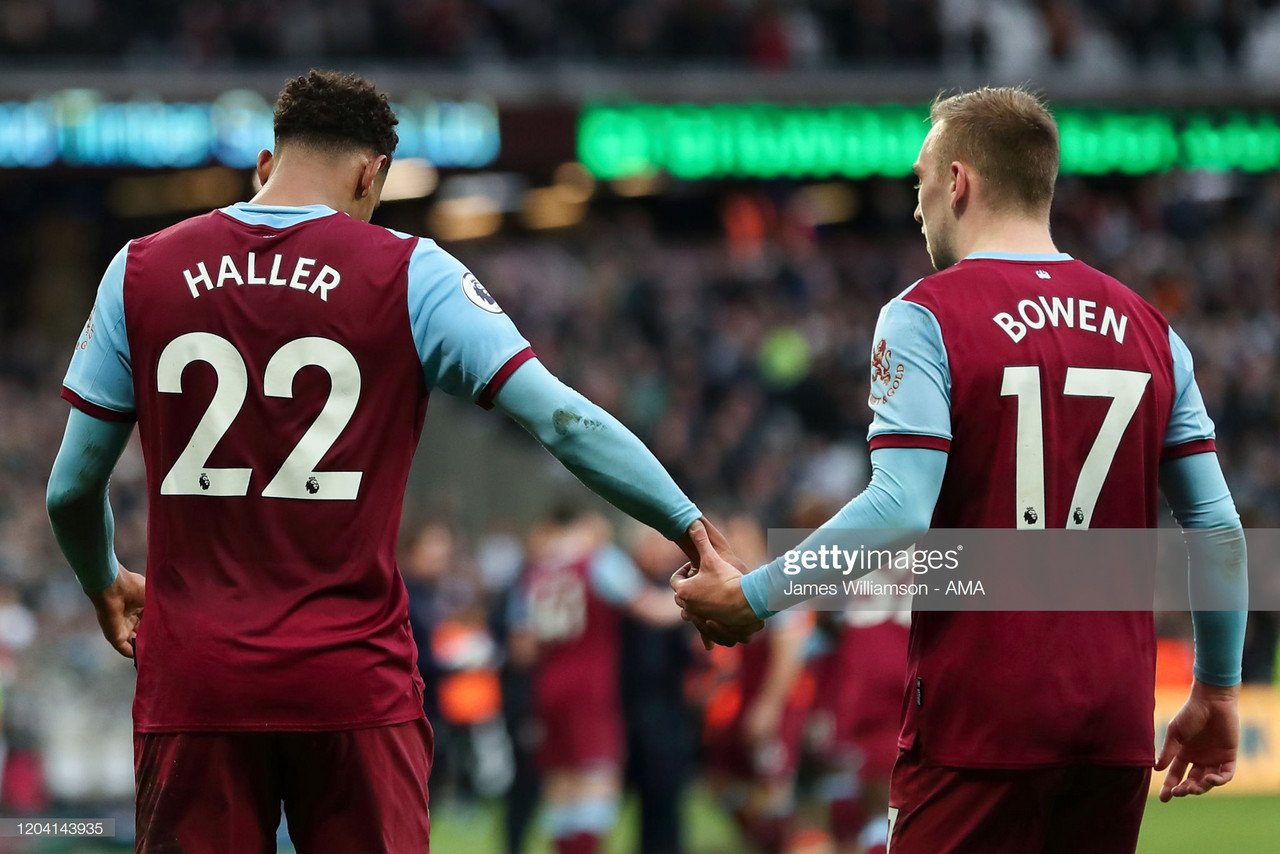 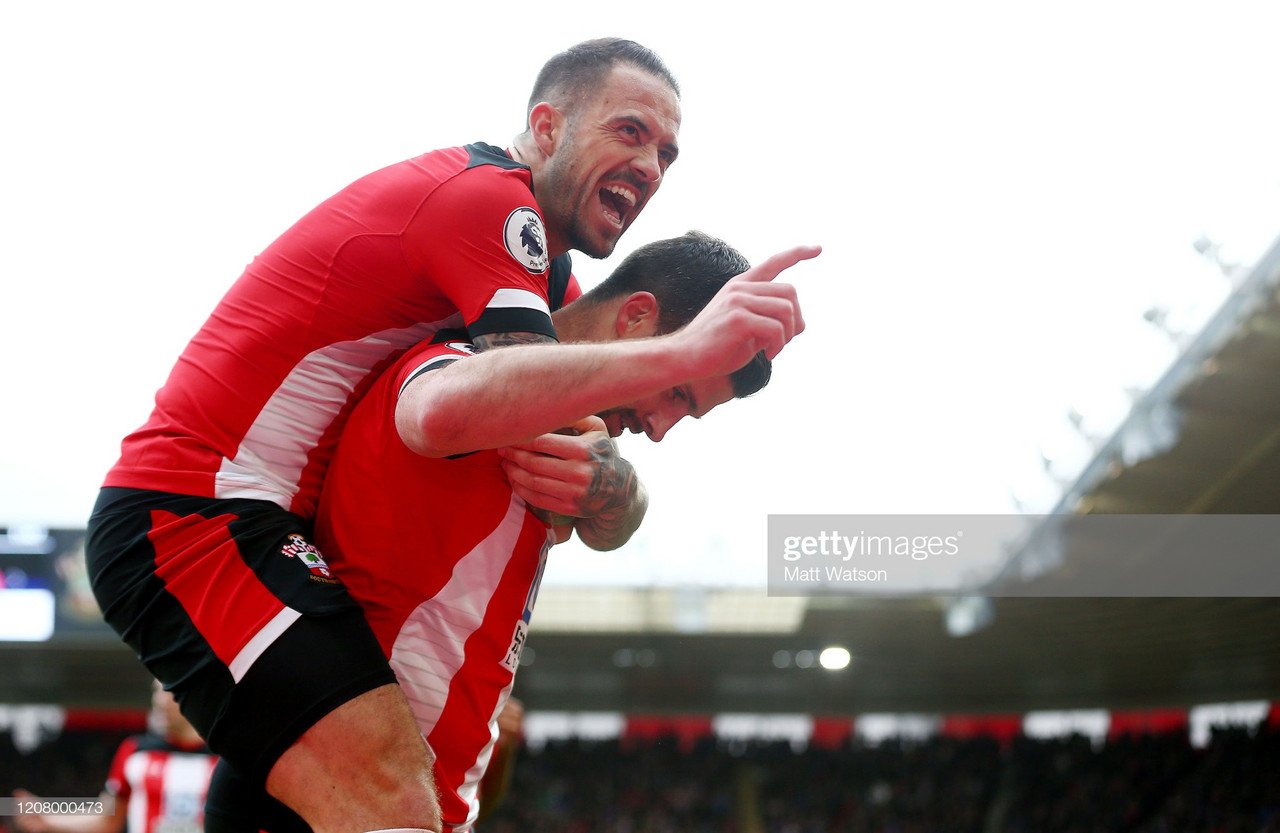 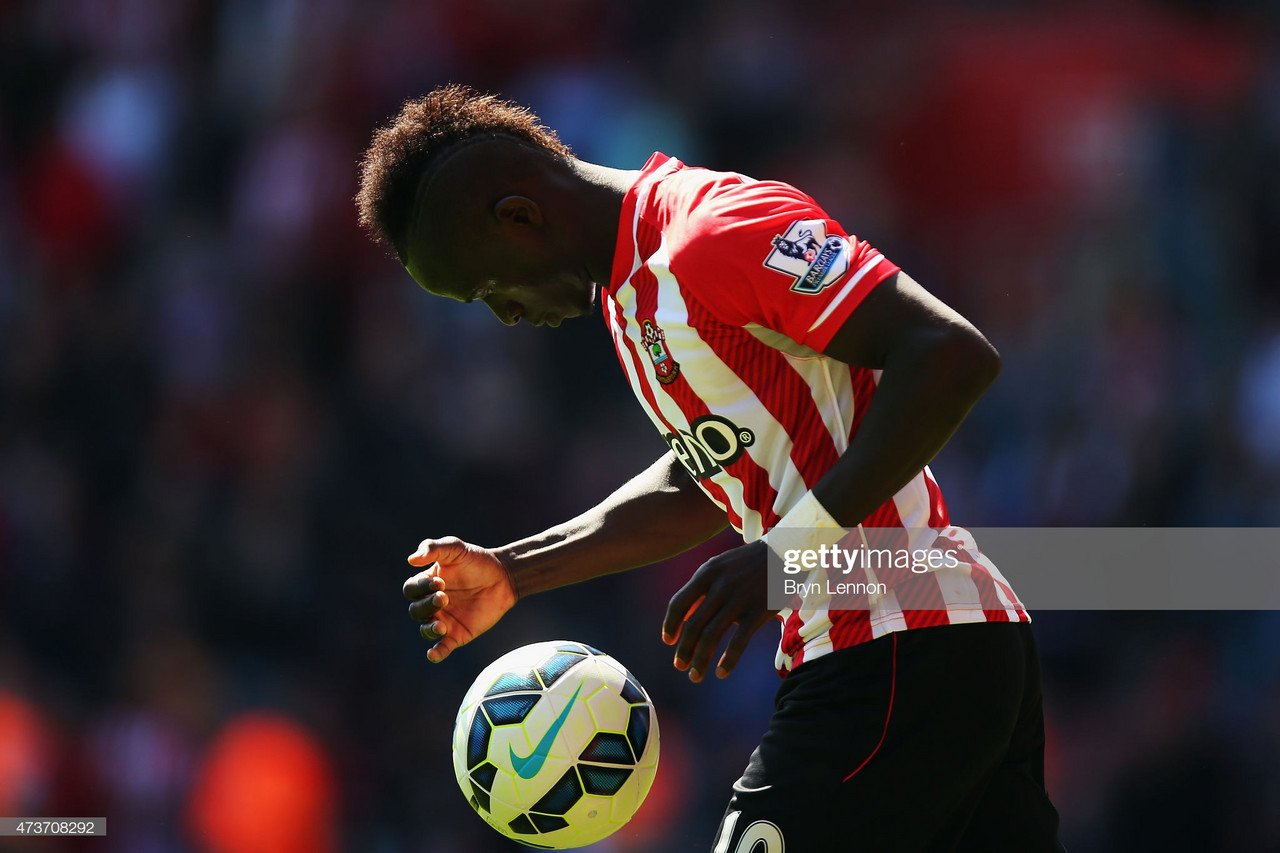 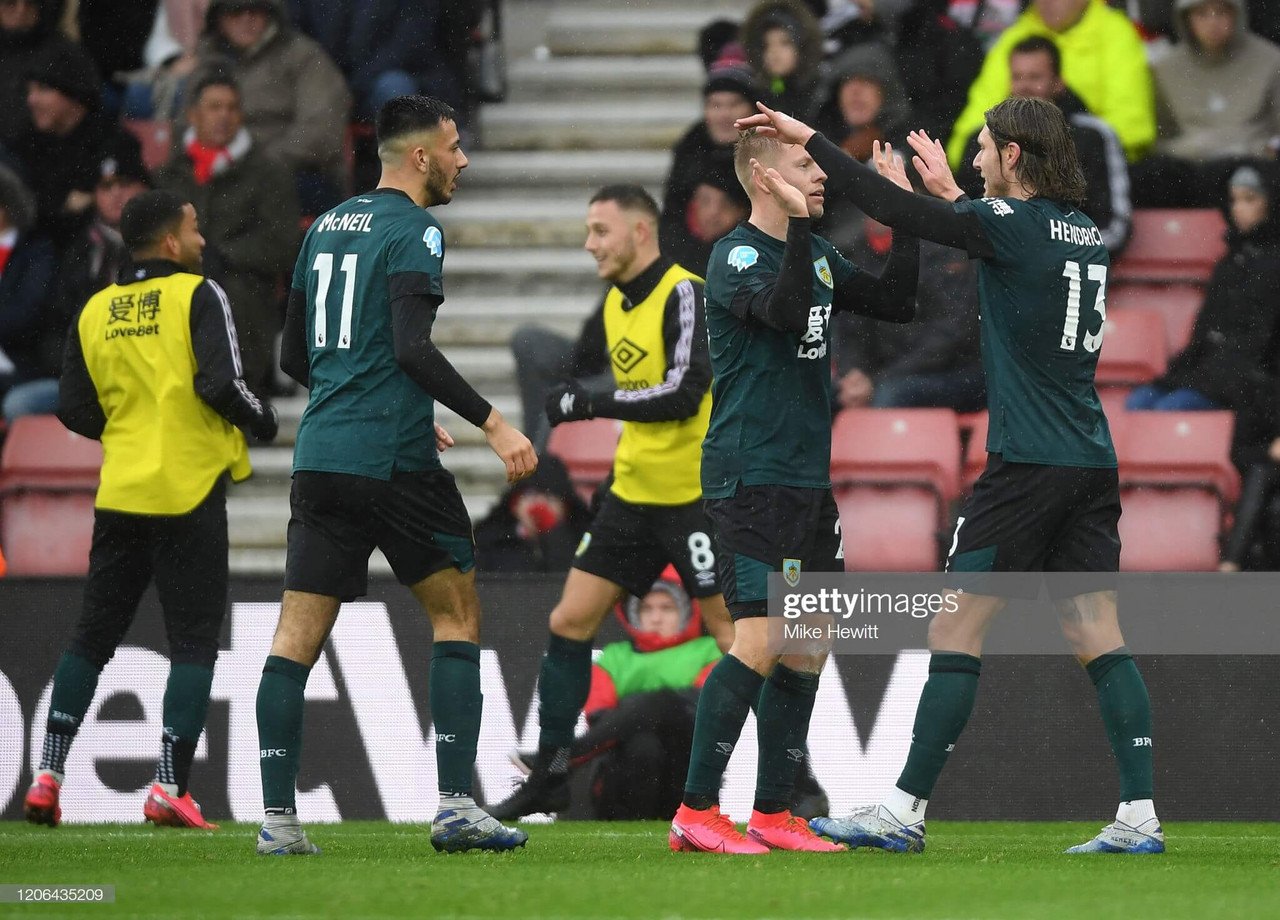 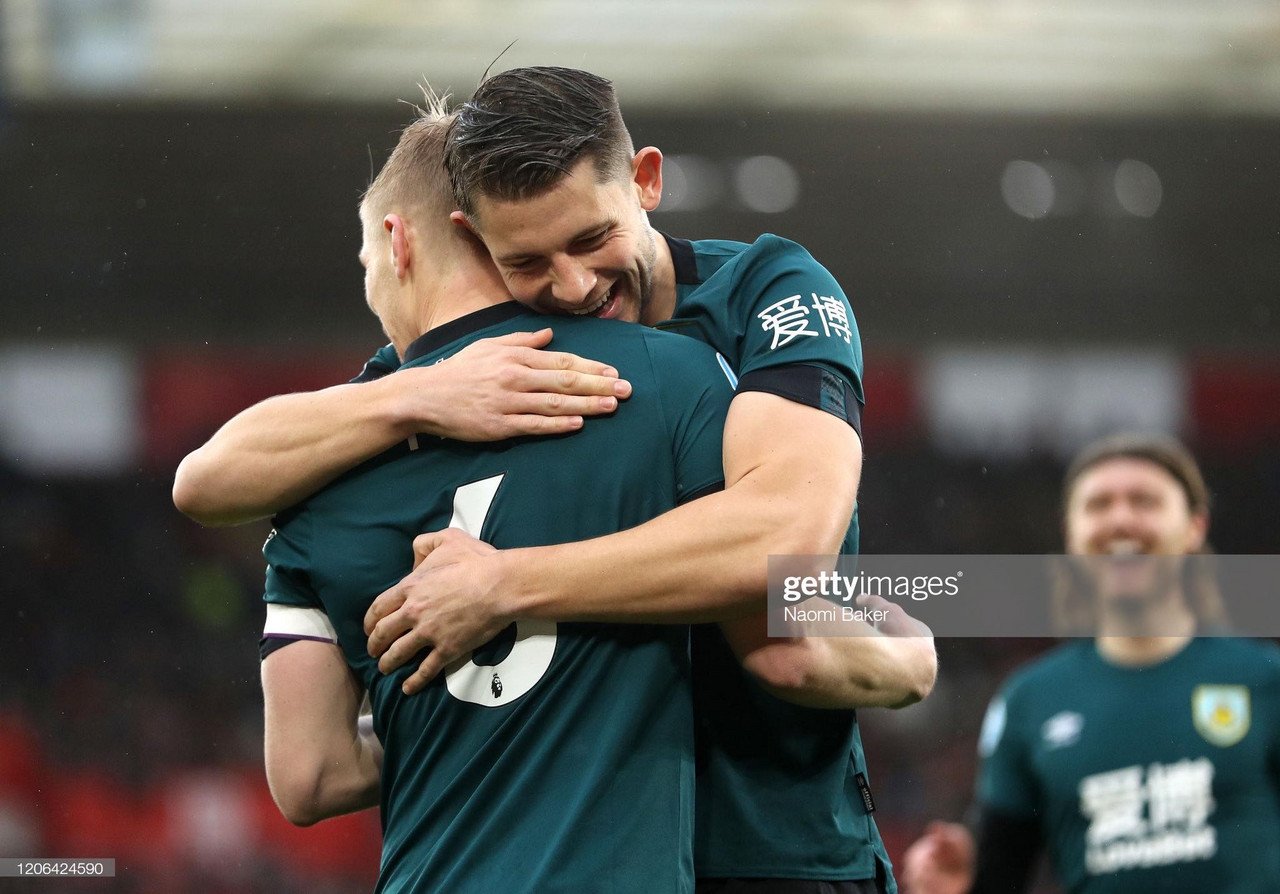 The Warm Down: Vydra stunner buries Saints4 months ago 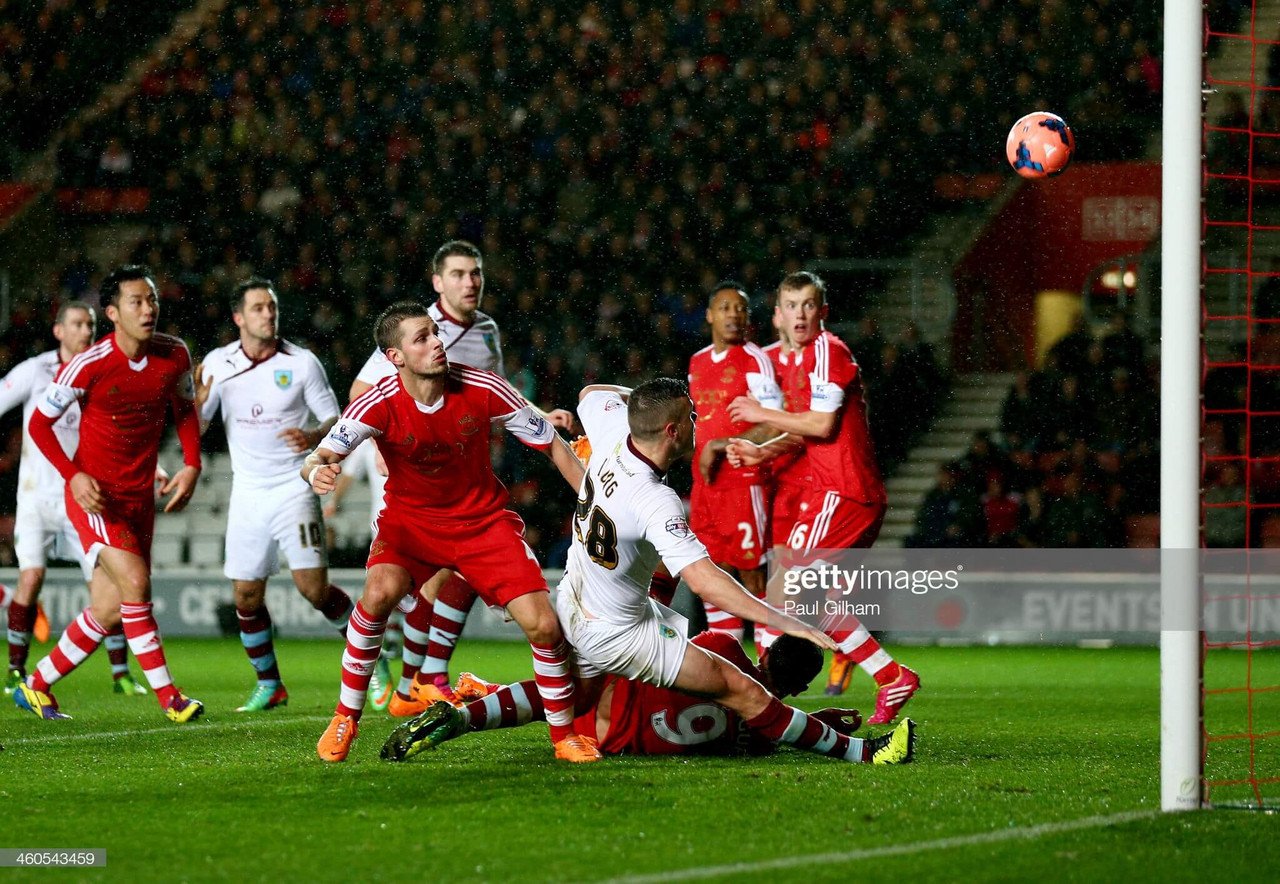 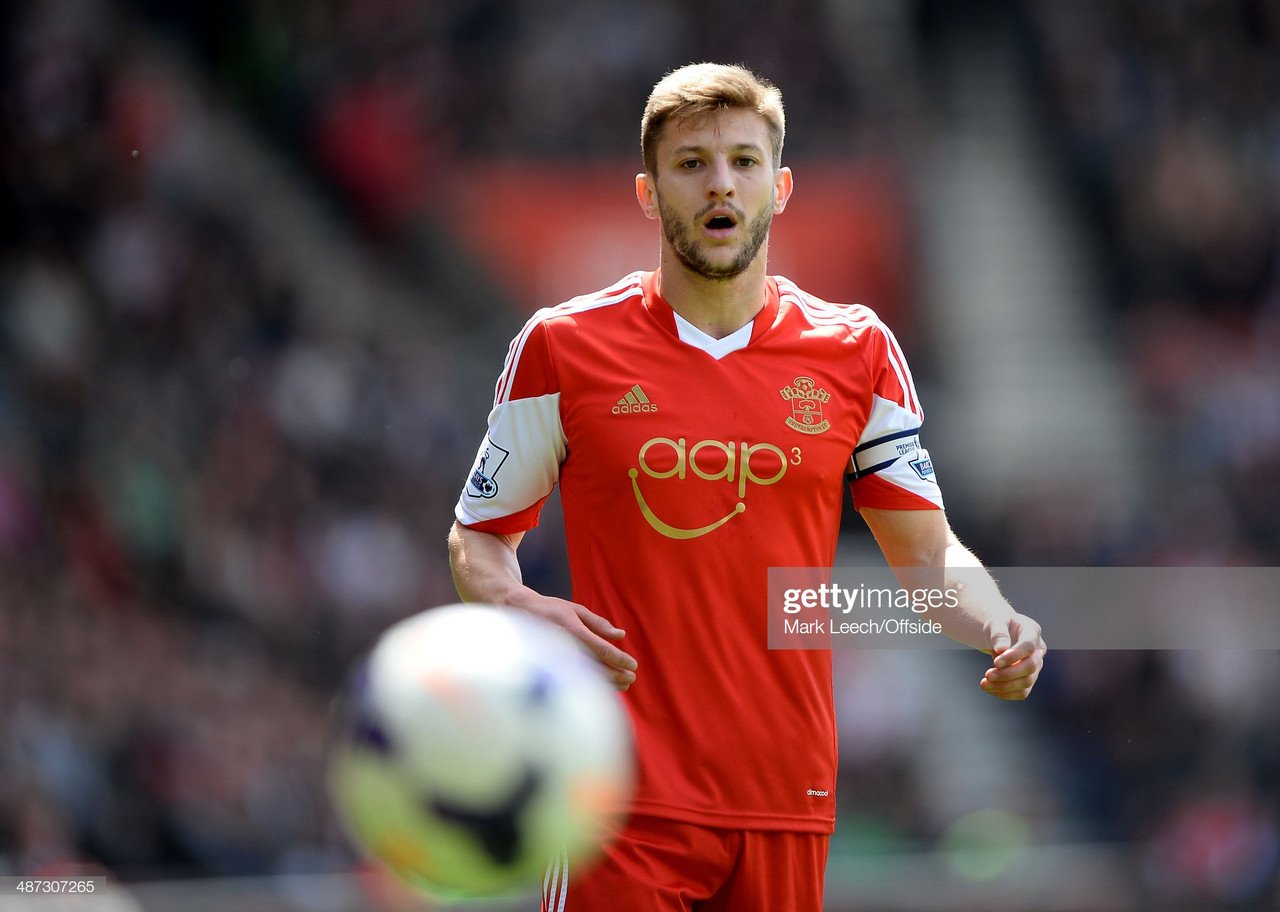 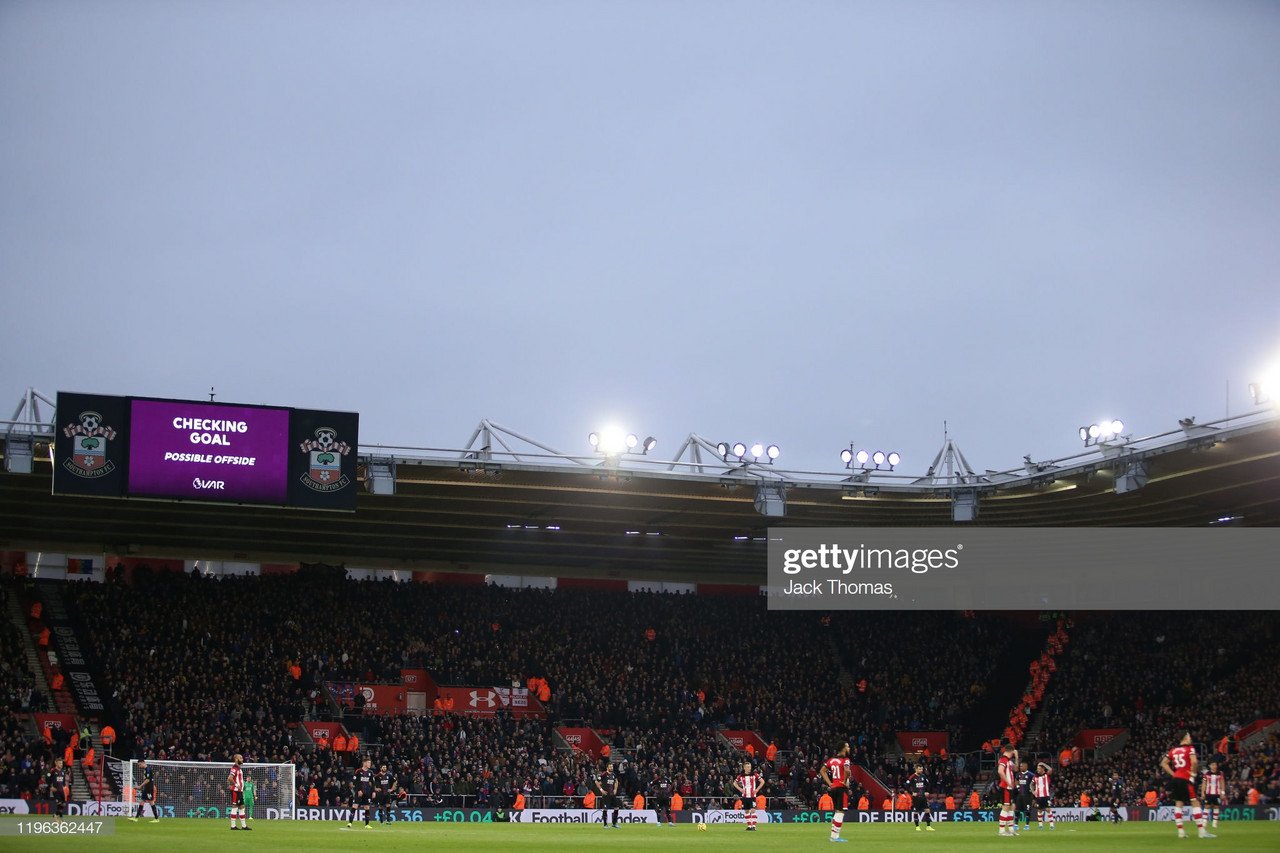