Manchester United travel to Australia, China, Singapore and Wales for the much anticipated first pre-season tour for recently appointed manager Ole Gunnar Solskjaer and the remainder of the transfer window will give an insight into the type of club United aspire to be.

At the beginning of Solskjaer’s reign at United, his team looked fitter, sharper and showed more eagerness than we had seen all season. This was all capped off by their memorable comeback win against Paris Saint Germain in the Champions League.

An early sign that a dip in form was on the horizon was the 0-0 draw between United and Liverpool in February, where United had to make three substitutions before half time. This was the clearest sign yet that fitness was becoming an issue.

Solskjaer’s footballing philosophy was an expansive and attacking style, that required a lot of sprints and sacrifices from his players. This was a stark contrast from a squad accustomed to sitting behind the ball, parking the bus and counter-attacking. Despite this, the players took to their new manager's style straight away, marching to 10 wins from his opening 11 games. It was after that memorable night in Paris that the players could not handle the new intense playing style Solskjaer had implemented, and that came over a relentless fixture period.

Romelu Lukaku panting after just 27 minutes against Chelsea in a must-win game in the race for top four was a damning indictment of how bad the fitness levels were at United.

Liverpool’s team was built through years of rigorous training sessions, numerous pre-seasons and patience. This is why it is essential for the United hierarchy to stick with Solskjaer for the long run. The tactics employed during the first 11 games of his tenure at United was the best we had seen a United team play in the post-Sir Alex Ferguson era.

Solskjaer has shown that his playing style can be effective with a fully functioning team. Now he needs time and backing to make sure the football he intends to deliver can be sustained over the course of a full season. United fans can still hold some optimism because Solskjaer’s first pre-season tour as permanent manager provides the perfect opportunity to get the players in shape, and accustomed to the intensity he requires for the team to be successful.

Aside from improving fitness levels, there are key tactics that United do not employ which instantly puts them at a disadvantage to their rivals. As per Squawka, United took the least shots out of their top six rivals. They took 580 fewer shots than their nearest rival on that list, Arsenal.

Solskjaer needs to demand his team show more bravery in front of goal, instead of always opting for recycling the play or losing possession. United fans are also desperate for their fullbacks to emulate Ferguson's title-winning fullbacks.

Premier League stats from last season show us that Ashley Young and Luke Shaw had six assists between them in the league. Compare this to the 23 that Trent Alexander-Arnold and Andy Robertson achieved for Liverpool in the same season and it does not make good reading for United. The fact that Luke Shaw won United’s Player of the Season and none of Liverpool’s fullbacks won their respective version of the award shows how low the standards are right now at Old Trafford.

A dearth of right-wing quality

Another obvious downfall of United’s play is that there is no threat from the right side of the pitch. This makes United less dynamic and easy to defend against when half the pitch isn’t being exploited. Finally, Solskjaer needs to demand his attackers do everything they can to get into more goalscoring positions for tap-ins and potential defensive errors from the opposition, an old piece of advice that Ferguson gave to Cristiano Ronaldo.

Every fan enjoys the excitement of welcoming a new signing into their club regardless of the necessity of the signing. Under CEO Edward Woodward, United have been guilty of falling into the trap of signing players with ulterior motives in mind. They have based signings on commercial value as well as bringing figures in just to get one over their rivals. It is essential that United do not make this mistake again.

With the departure of Ander Herrera, United have not only lost a hard-working and honest player, but a potential captain. It is clear for everyone to see that United are worse when Herrera isn’t playing. United won only one of their last nine games while Herrera was struggling with injury. Buying his replacement is essential.

United also need a dominating central defender and an energetic right back. Harry Maguire and Aaron Wan-Bissaka have been linked, but whether Woodward gets them through the line remains to be seen. Whether Daniel James enough to fill the right-wing spot is another question. There remain many other questions. What about the departures? Is Paul Pogba leaving? Where does the future lie for Romelu Lukaku? Can Marcus Rashford or Anthony Martial start up front to replace Lukaku?

Solskjaer had stated he wanted all his signings completed before the start of the pre-season tour. The lack of answers to these questions posed so near to the game against Perth Glory means that Woodward has a lot to do to give United the best possible opportunity of succeeding next season. With the #GlazersOut trend gathering pace on social media, United fans are showing that they are quickly losing patience with their club. It is pivotal that United change the mood around Old Trafford from doom and gloom to optimism. If United act like a big club from now until opening day visit from Chelsea, there is still reason for the United fans to look forward to a good season.

The Long Game: Jadon Sancho or bust for Red Devilsa day ago

As it happened: Fernandes' brace helps keep United in contention for Champions League spot2 days ago 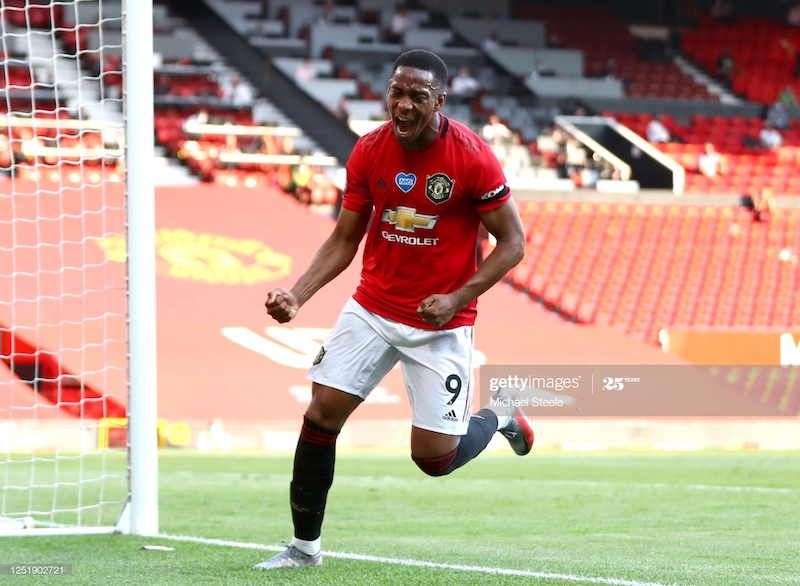 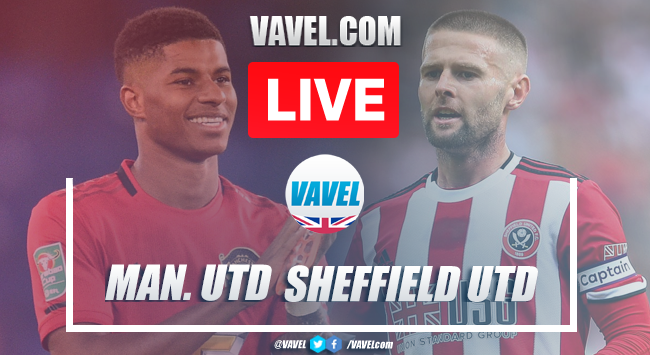 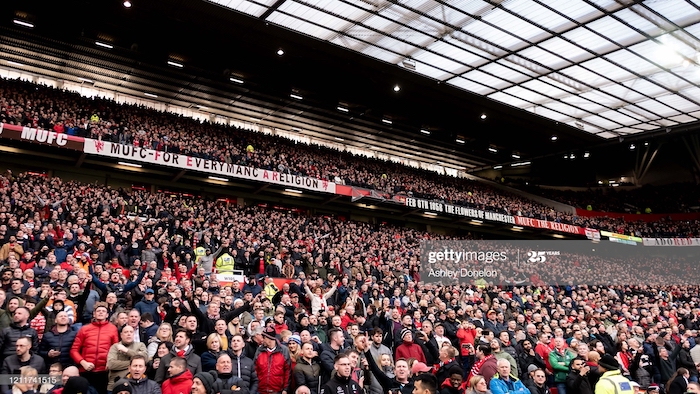