Thank you very much for tuning in

Follow all the information on all VAVEL platforms.
8:06 PMa year ago

Francisco Gonzales is treated for an injury.
7:46 PMa year ago

This is Davila's second score.

Out: Luis Quintana In: Garcia

Necaxa is looking for ways to get on the scoreboard.
7:37 PMa year ago

Goooooooooooool! Davila's hat-trick from a great cross that he just had to send into the back of the net.
7:29 PMa year ago

Aguirre's powerful header is saved by Cota.
7:25 PMa year ago

Goooooooool! from León Double from Davila in a bad Necaxa start.
7:11 PMa year ago

Out: Maximiliano Salas In: Facundo Batista

Necaxa presses in the first few minutes, looks wildly for an equalizer
7:06 PMa year ago

The second half is underway!
6:54 PMa year ago

The first goal of the match

This is the first score of the match

Leon's goal, which ends up being offside
6:41 PMa year ago

The intensity of the game drops in these last minutes of the first half.
6:38 PMa year ago

León tries to score dangerously and looks for the second goal.
6:28 PMa year ago

Necaxa gains possession of the ball.
6:23 PMa year ago

Goooooooooooool! for León, a great team play that ends with Davila scoring the goal, 1-0 in favor of León.
6:17 PMa year ago

Important play by Leon but in the end does not generate any danger
6:09 PMa year ago

The game starts very lively and at the moment with more possession for the visitors.
6:06 PMa year ago

Change due to injury:

Out: Colombatto In: Fernando Navarro

The match is stopped due to an injury to the player Colombatto.
6:01 PMa year ago

The match kicks off! Leon and Necaxa meet at Nou Camp
5:52 PMa year ago

Everything ready for the start of the match

The players are already preparing in the tunnel to take the field for the start of the match.
5:50 PMa year ago

This is the lineup of the visiting team:

The fans are already entering the building little by little. 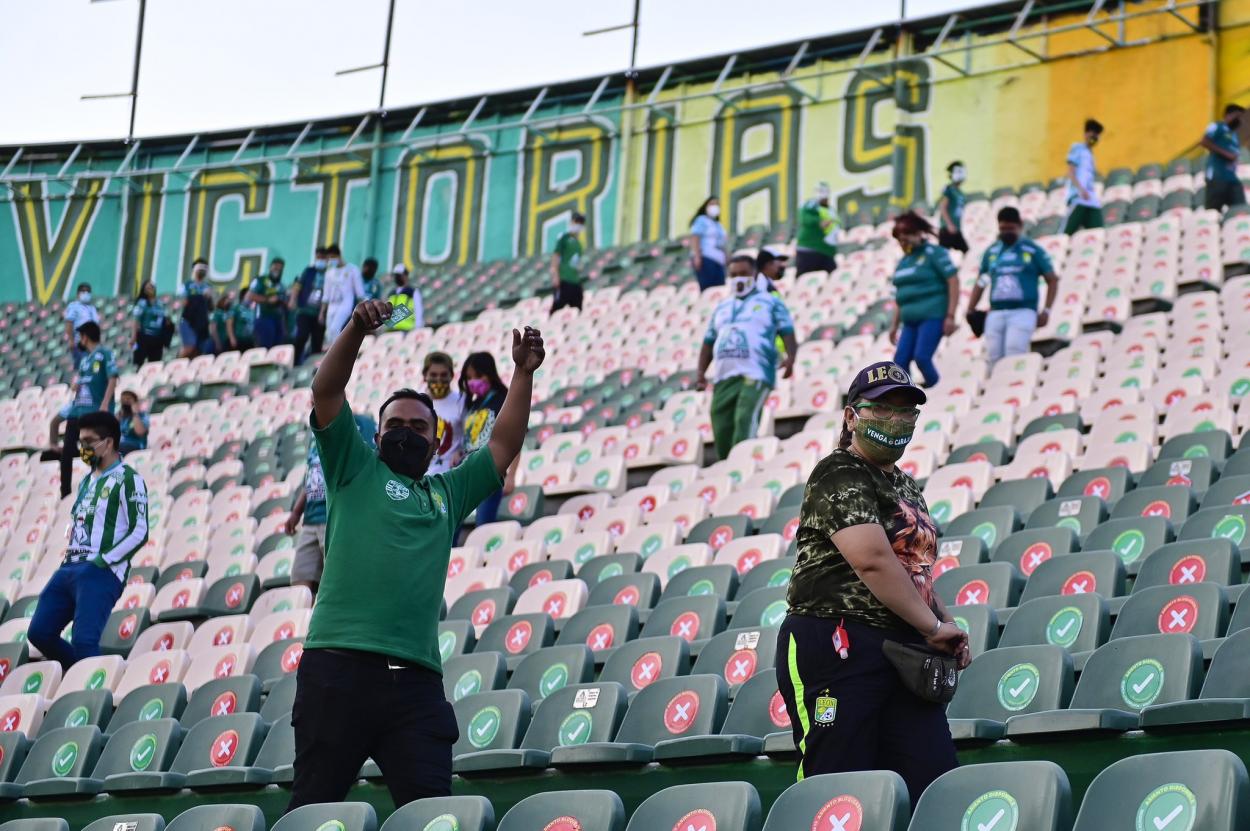 This is the lineup of the local team. 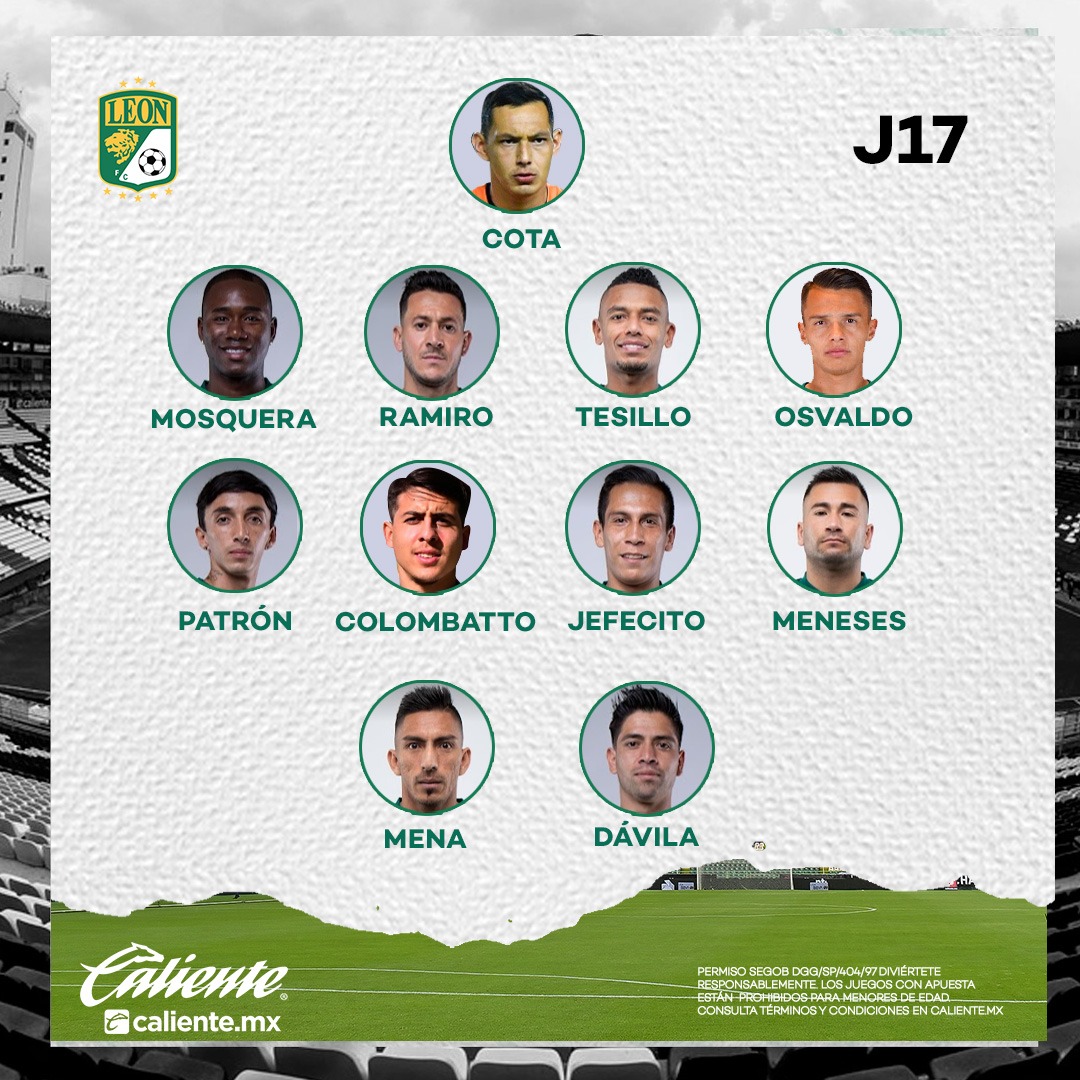 Leon's dominance over Necaxa at home is clear, as of their last 10 home games, they have only lost once. Leon has a record of 10 wins, 2 draws and 1 loss.
5:15 PMa year ago

All set at the Nou Camp Stadium

Where and how to watch Leon vs Necaxa

The match will be broadcasted by Fox Sports and Marca Claro.

If you want to watch live on the Internet, VAVEL is your best option.

Follow VAVEL's live online minute-by-minute coverage and all the information about the matchday 17 match at the Nou Camp stadium in León Guanajuato.
5:00 PMa year ago

Tomorrow's León vs Necaxa match will be officiated by Luis Enrique Santander Aguirre, his assistants will be Michel Ricardo Espinoza Avalos and Michel Caballero Galicia, while his fourth official will be Brian Omar Gonzalez Veles.
4:55 PMa year ago

Watch out for this Necaxa player

Rodrigo Aguirre is the player to watch tomorrow for the Rays, the Uruguayan forward has 13 starts, 2 goals and 1157 minutes played, he will be a dangerous player for the feline defense, and tomorrow he will want to make his presence felt at the Nou Camp. 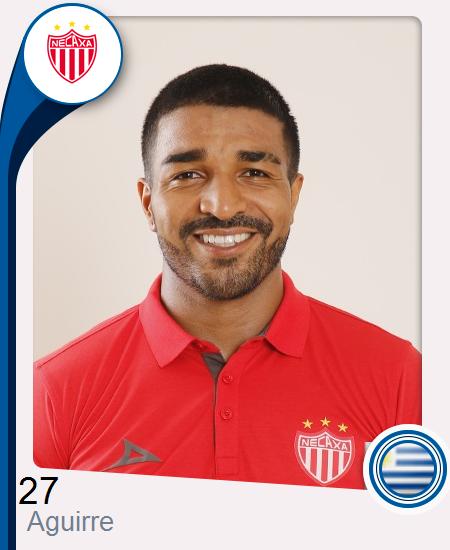 Watch out for this player from Leon

Ángel Mena will be the player to watch for the match against Necaxa, the attacking midfielder is one of the most important players of La Fiera, the Ecuadorian has 14 games as a starter, 4 goals and 1244 minutes played in the current tournament, he is currently a national team player with Ecuador and is an undisputed starter, he will be looking to score tomorrow against the Necaxa rays. 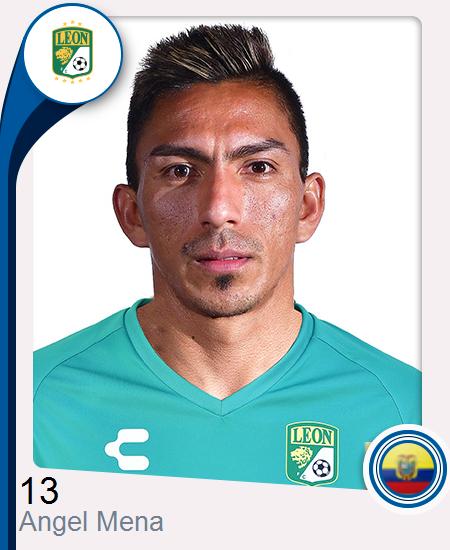 Necaxa wants to electrify the playoffs

Necaxa is in 10th place with 20 points, has just defeated Mazatlán 2 goals to 1 and its objective is to secure its ticket to the playoffs, but it will face a tough test, as visits to León are always difficult, will the Rays be able to secure the playoffs?
4:30 PMa year ago

After the narrow victory over Cruz Azul at the Estadio Azteca, La Fiera wants to close the regular tournament on a high note, and currently in third place, León wants the three points to ensure direct qualification to the Quarterfinals of the Grita México Apertura 2021 tournament.
4:25 PMa year ago

Good afternoon to all VAVEL readers! Welcome to the live broadcast of the León vs Necaxa match, corresponding to Day 17 of the Liga MX. The match will take place at Estadio Nou Camp at 17:00 PM