Several NBA players have weighted in on social media regarding the logo of the association.

After the tragic death of Kobe Bryant, multiple people have suggested that the Lakers legend should be the new logo. Fans have also started a petition to change the NBA logo, and it already has over 2 million signatures.

Jerry West, the current player on the logo since 1971, has previously expressed his wish to change it, therefore there's nothing stopping the league to make this change. 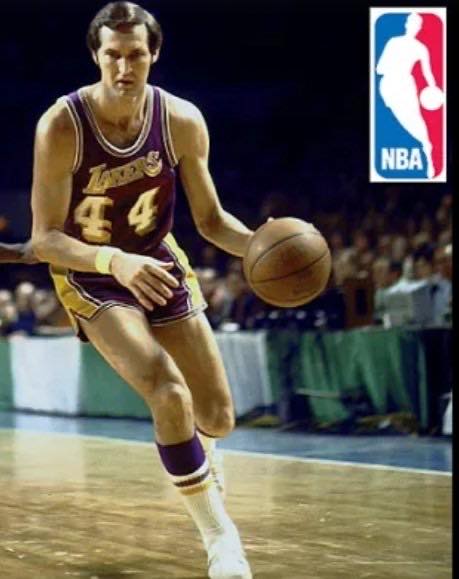 The designer of the current logo, Alan Siegel, said in a 2017 interview with The Undefeated that, although he opposed changing it, he believed it would likely happen someday. In the past, calls have been made for the logo to be updated to honor NBA greats like Michael Jordan or Stephen Curry.

“For 20 seasons, Kobe showed us what is possible when remarkable talent blends with an absolute devotion to winning. He was one of the most extraordinary players in the history of our game with accomplishments that are legendary … But he will be remembered most for inspiring people around the world to pick up a basketball and compete to the very best of their ability,” NBA Commissioner Adam Silver said. 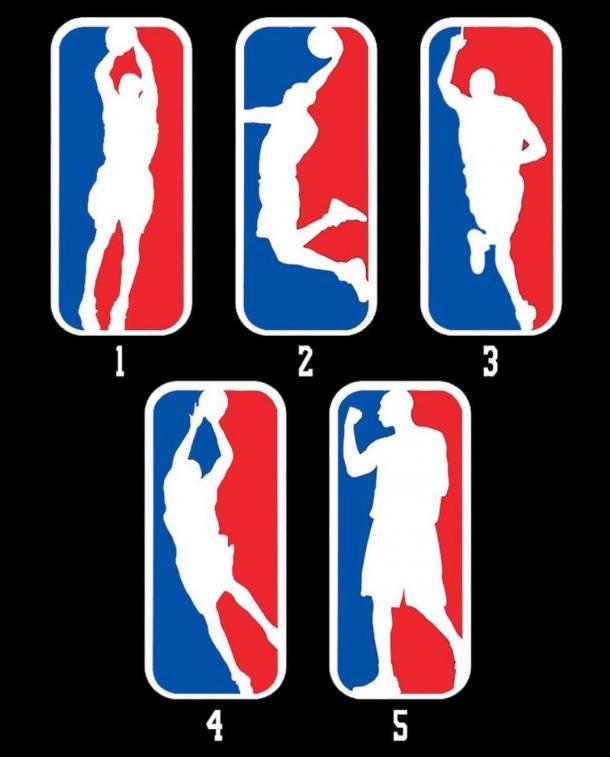 Bol Gets Standard Contract From Denver 6 hours ago

No Fans at Bucks Games Next Season 20 hours ago

Len Is Tampa 'Bound' a day ago

Suns Improve Rotation a day ago

Players Travel to Vatican City a day ago