Stay tuned to VAVEL for more results and sports news, we thank you for tuning in to our live broadcast.
8:57 PM8 months ago

Not only did they lose in their debut, they ran out of Javier Abella for the next game and in addition, Furch's injury will be missed all season.

On the other hand, Monterrey is off to a good start with a Funes Mori goal scorer as it has been during the last few seasons.

Layún center for Ake Loba who ended up trying a pass inside the area and there will be a corner kick.
8:44 PM8 months ago

Malcorra left the field and Caraglio entered for his second presentation with the Red-and-Black.
8:41 PM8 months ago

Center of Malcorra that finished off Aldo Rocha but everything ended up in the hands of Gonzalez.
8:36 PM8 months ago

Malcorra's distant shot was captured by Gonzalez without difficulty.
8:35 PM8 months ago

Yellow card for César Montes for a foul on Santamaría.
8:31 PM8 months ago

Violent shot from Medina, which went up and ended up going through a side of the Atlas goal.
8:25 PM8 months ago

Layún kicked the ball in the far free kick but Vargas ended up deflecting.
8:23 PM8 months ago

Abella lost the ball and ended up going with the studs ahead of Layún.
The referee showed him the red card.
8:17 PM8 months ago

Hurtado and Rodríguez left the field and Layún and Maximiliano Meza entered.
8:11 PM8 months ago

Correa hit the ball but Gonzalez came out well to cut the shot with his face.
8:08 PM8 months ago

Two changes of the atlas starting the second half, Pablo Gonzalez and Garnica left; and Barbosa and Jairo Torres entered
8:04 PM8 months ago

This was the second goal of the match, Rogelio's charge was quite accurate.

The first half is over, and the visitors win it!

GOAL OF MONTERREY!
Funes Mori took the penalty well to the right and extended the advantage to stripes.
7:47 PM8 months ago

After reviewing the play in the VAR, the referee scored a penalty kick after a hand in the area to Aguirre.
The Atlas player was cautioned.
7:43 PM8 months ago

Free throw by Avilés Hurtado that hit a player's knee on the barrier.
7:40 PM8 months ago

Gonzalez hit him from long distance but Hugo captured the ball in two halves.
7:33 PM8 months ago

Good save by Camilo Vargas in front of a shot by Gonzalez outside the area.
7:29 PM8 months ago

Great sweep of Vegas when Garnica was running away on a counter-attack.
7:22 PM8 months ago

Strong foul in midfield with a sweep from behind and Santamaria is cautioned.
7:21 PM8 months ago

This was the twin's goal

This is how Funes Mori defeted early to the Atlas defense in a rebound.

Corner shot where Santamaría headed but couldn't get the tie.
7:09 PM8 months ago

Funes Mori's head shot was found alone in the area, but it was from the side.
7:07 PM8 months ago

GOAL OF MONTERREY!
The game was just beginning when Funes Mori appeared inside the area to score the first goal of the game.
7:02 PM8 months ago

The game starts at the Jalisco Stadium!
Atlas vs Monterrey
6:57 PM8 months ago

In addition to two players who tested positive for Covid-19, the Ecuadorian footballer was injured in the midweek training match against the UDG. 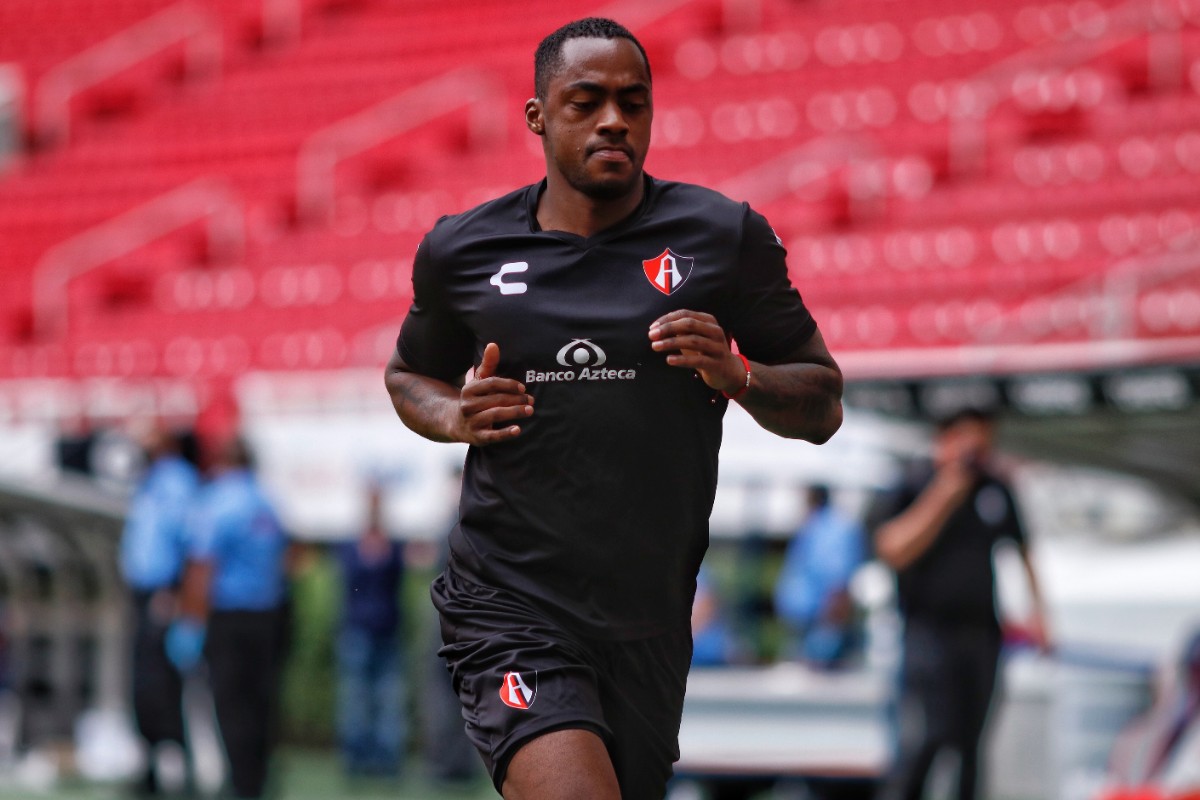 Presentation of Monterrey from "Vasco"

One of the most popular transfers of technical directors at present was that of Javier Aguirre, who arrived before the departure of the "Turco".

That is why it is expected that the soccer shown by the striped players in the tournament will be a little more strategic and less impulsive. 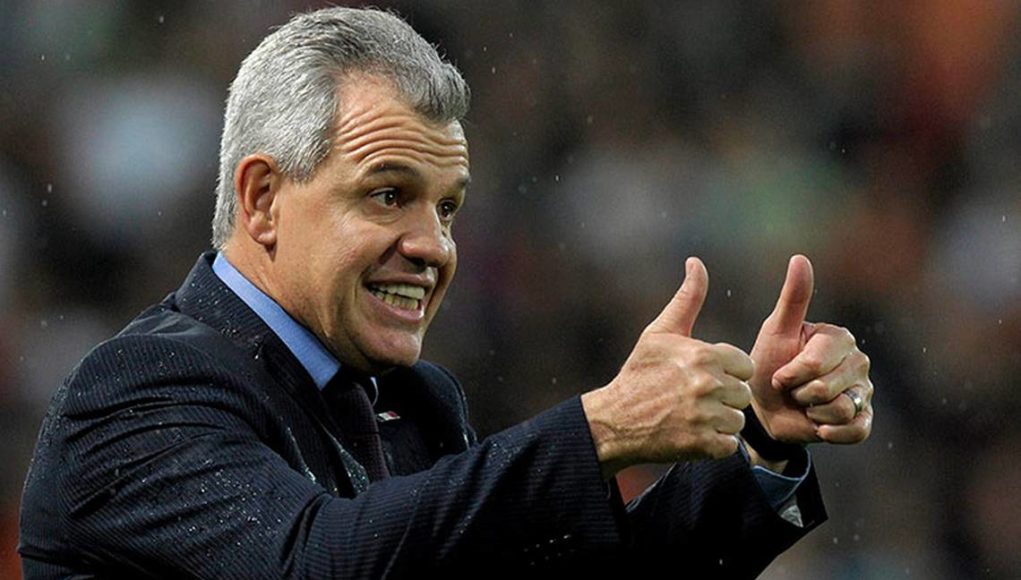 Caraglio added at the last minute

The Red-and-black bring an old acquaintance, Caraglio arrived to reinforce the forward line coming from Cruz Azul, team that had already defended from 2017 to 2018. 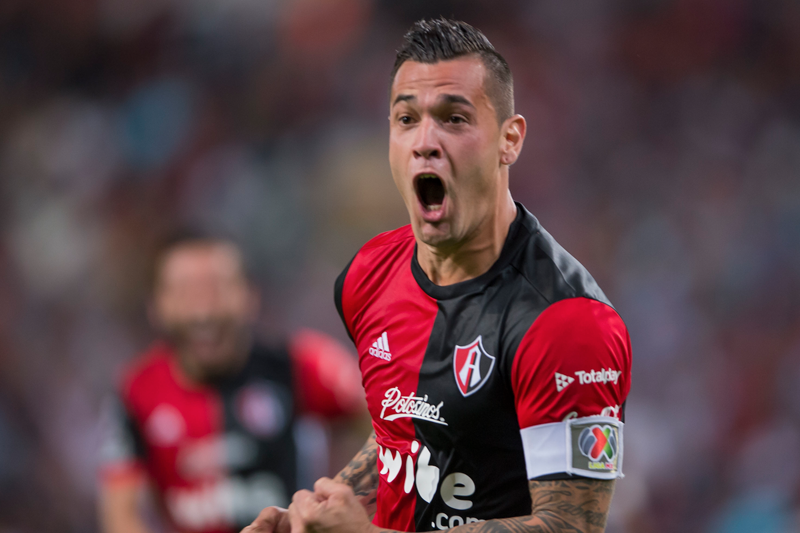 In a few moments we will present you the line-ups and everything related to the Atlas vs.
Stay with us!
6:27 PM8 months ago

Do not miss a detail of the match with the live updates and commentaries of VAVEL. Follow along with us all the details, commentaries, analysis and lineups for this Atlas vs Monterrey game!
6:22 PM8 months ago

Where to see the watch Atlas vs Monterrey LIVE Stream Online

Last match between Zorros and Rayados

The last confrontation they had was on Matchday 9 of the Guard1anes 2020 tournament, where they divided units with one goal per side. Will there be any winners on this occasion?
6:12 PM8 months ago

Adrian Mora to the expectation

The striped reinforcement will contribute to the central defense, a zone that was the most unfortunate in the last tournament, so all eyes will be on the performance of this player.
6:07 PM8 months ago

Malcorra is a headache

The Atlas midfielder is the player to follow, very hard working when defending and attacking, he also knows how to assist and score goals. 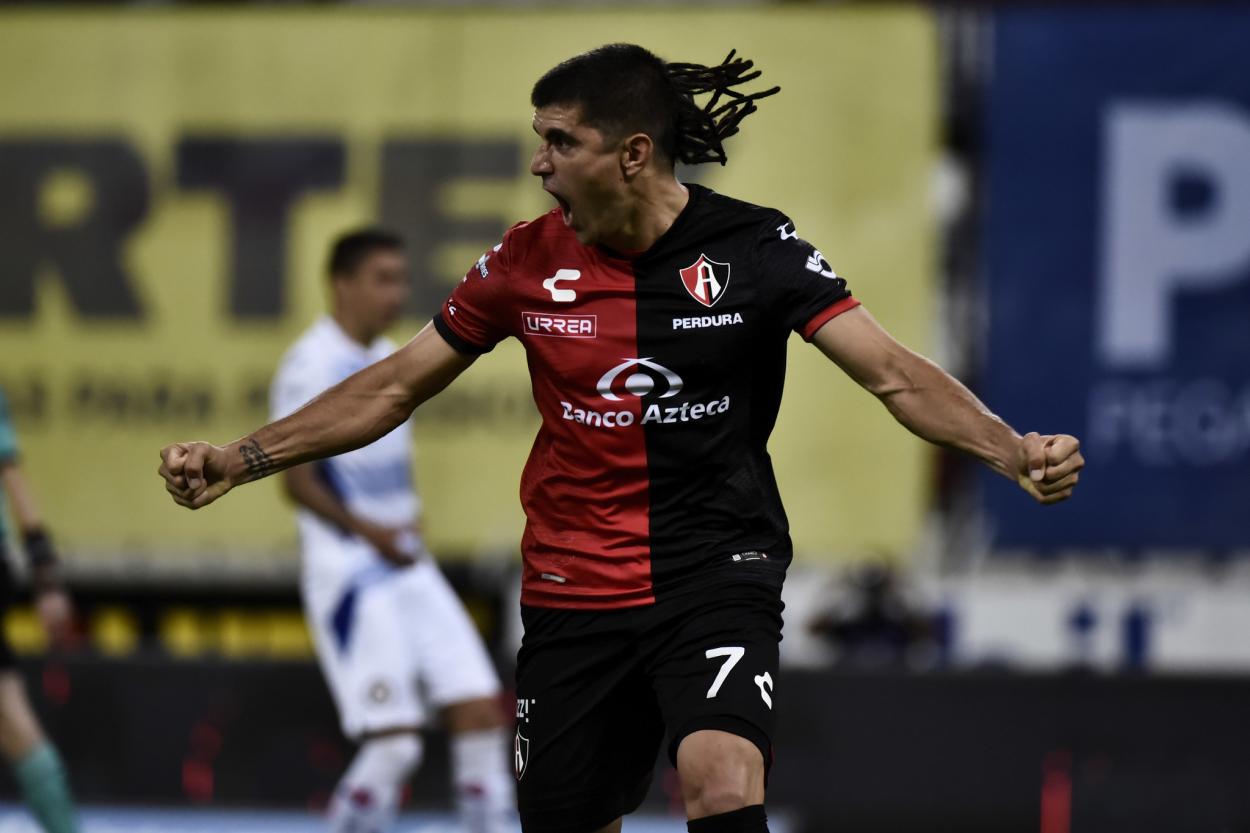 Monterrey stayed in the playoffs

Those from the northern border finished in 5th place, but were kicked out of the tournament by Puebla when they played their re-qualification match.
5:57 PM8 months ago

The Tapatíos will look for only one thing in this tournament since the first game, to enter the group.

The last tournament was very short, and although 12 teams qualified in total, there was no big party for this team, so it will be their main mission.

The tournament starts for the Red-and-Black team

This afternoon, the first date of the Clausura 2021 will begin in Guadalajara when Atlas will receive one of the most constant teams of last year, Rayados from Monterrey.
5:47 PM8 months ago

The Atlas vs Monterrey match will be played at the Jalisco stadium, in Guadalajara, Mexico.

Welcome to VAVEL.com’s LIVE coverage of the 2021 Competition match: Atlas vs Monterrey

My name is Aaron López and I’ll be your host for this game.

Chicago Fire vs New England Revolution preview: How to watch, kick-off time, team news, predicted lineups, and ones to watch 17 hours ago
//