Juan Mata ensured Manchester United's pre-season tour of the USA did not begin in defeat after drawing level from 1-0 down.

The opening goal came from a bullet header by Club America's Martin, having taken advantage of a large gap between Chris Smalling and Eric Bailly, leaving Joel Pereira with no chance to react in time.

But Spaniard Mata, who took up the senior role in the attack, becoming a false-nine once Anthony Martial exited the fold, and was on hand to respond quickly from a rebound in the 77th minute.

There were few and far chances in between during the course of the game for either side, with Mata gaining the best opportunity for United in the 14th minute having struck the post.

But once Mourinho's side had fallen a goal down, the manager opted for changes and replaced Anthony Martial, who picked up a knock, with 18-year-old Tahith Chong, who took his chance with confidence.

Chong was relentless in his pursuit of the ball, recovering possession on a couple of occasions and was especially impressive when he picked up the ball and whipped in an exquisite delivery for Ander Herrera, who's troubling header fell to the feet of Mata who finished through the legs of the keeper.

It was an impressive performance for the Dutchman on his first appearance for the seniors!

Slow but steady from United

Considering United's first game came up against opposition who are almost due to begin their new season, the performance could be considered satisfactory. Links between players will soon be established once more and sharpness will improve, but Mourinho can leave the University of Phoneix Stadium happy with the start of his preparation.

Solskjaer reacts to victory in Granada 20 hours ago

The Warmdown: Manchester United take a convincing quarter-final first leg advantage away at Granada in the UEFA Europa League 2 days ago

Grenada 0-2 Manchester United: United put one foot in the semi-finals 2 days ago

Granada CF vs Manchester United: Team news, ones to watch, predicted line ups, kick-off time and how to watch 3 days ago

The Warmdown: United complete comeback to sink the Seagulls 5 days ago 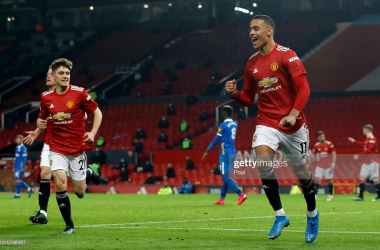 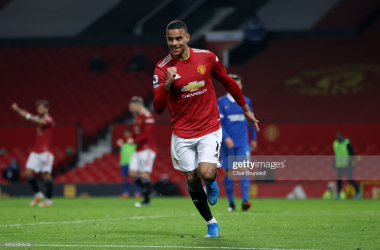 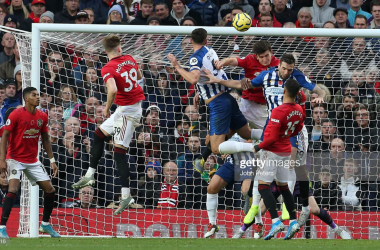 Manchester United vs Brighton: Team news, ones to watch, predicted line ups and how to watch 7 days ago 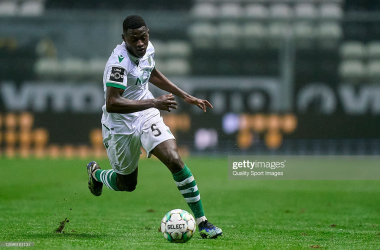