All clubs will be forced to play behind closed doors due to the pandemic and crowds are unlikely to be present at any football matches, especially in the higher leagues, for the foreseeable future.

Newcastle United have been very much dependent on home form this season, with only three defeats at St James' Park so far in the 2019/20 campaign.

But with no crowds present until at least the end of this delayed season, is there really much difference between playing at home and away?

Unsurprisingly, all other major European leagues have re-started their season behind closed doors, with the Bundesliga leading the way with their season now almost at a close.

La Liga also restarted last weekend, with football in Italy also beginning again recently in eery empty stadiums as the Coppa Italia semi-finals were played out ahead of the re-start of the Seria A.

Taking the Bundesliga as an example, only 30% of the matches played since the restart have ended in home wins, when almost 50% of games pre-lockdown resulted in three points for the home side.

It is hard to tell just why this is the case, but there are some potential reasons .

Why has home form been so poor in Germany?

It could be argued that the return of football has shown just how key supporters can be to a home side.

Many teams rely on their fans to help them to three points with the noise they create being a positive from a psychological point of view and it can also be intimidating for away sides, even the best in the world.

In Germany, home wins have been hard to come by, and it's only really Bayern Munich and Borussia Dortmund who could claim that their home record is good since the return of football in the country.

With the players both clubs have to choose from, it feels like they can cope in an empty stadium, even if the performances haven't quite been up to the usual standards.

However, sides near the bottom of the table, such as Union Berlin, need noise to help them to results, with the capital side slumping down the table since the restart.

Another point to make is that match referees have been known to feel pressured by home supporters, but with no supporters present, the pressure is off the officials. Since the restart home teams have received more bookings with an average of 2.2 per game, up from 1.7 per game when crowds were allowed to attend matches.

It remains to be seen whether or not home form will be an issue in the Premier League when it returns. On the first weekend back in Spain, home results haven't been poor by the standards set in Germany.

What does this mean for Newcastle United?

As previously mentioned, Newcastle have taken the vast majority of their points in the current season at St James' Park, but there have been some notable away results with wins on the road at Tottenham Hotspur, West Ham United, Sheffield United and Southampton.

Amongst the standout home results are wins over Manchester United and Chelsea, with a 2-2 draw also being played out against Manchester City.

In these games it has to be felt that the Magpies' supporters have played their role in helping the side across the line to crucial home points.

But it has also been referred to in the past that Newcastle's supporters actually make life difficult for the players due to the pressure being high.

If you take the supporters out of the equation, clubs such as Newcastle could just suddenly feel that every game is being played on an empty neutral ground. All that is familiar is the dressing rooms and the stadium itself, but when have the players played a league game in it with no crowd?

Until at least the end of the season, it feels as if there is no such thing as home advantage, and every game could feel very similar for Premier League clubs.

All that perhaps makes an away game feel more like a normal fixture on the road is the travelling aspect.

What is for certain is that both home and away games won't have the same feeling for all teams in the English top flight. Whether or not there are any advantages for any teams will become known once football resumes over the next week.

Deadwood holding Newcastle back in the transfer market again10 hours ago 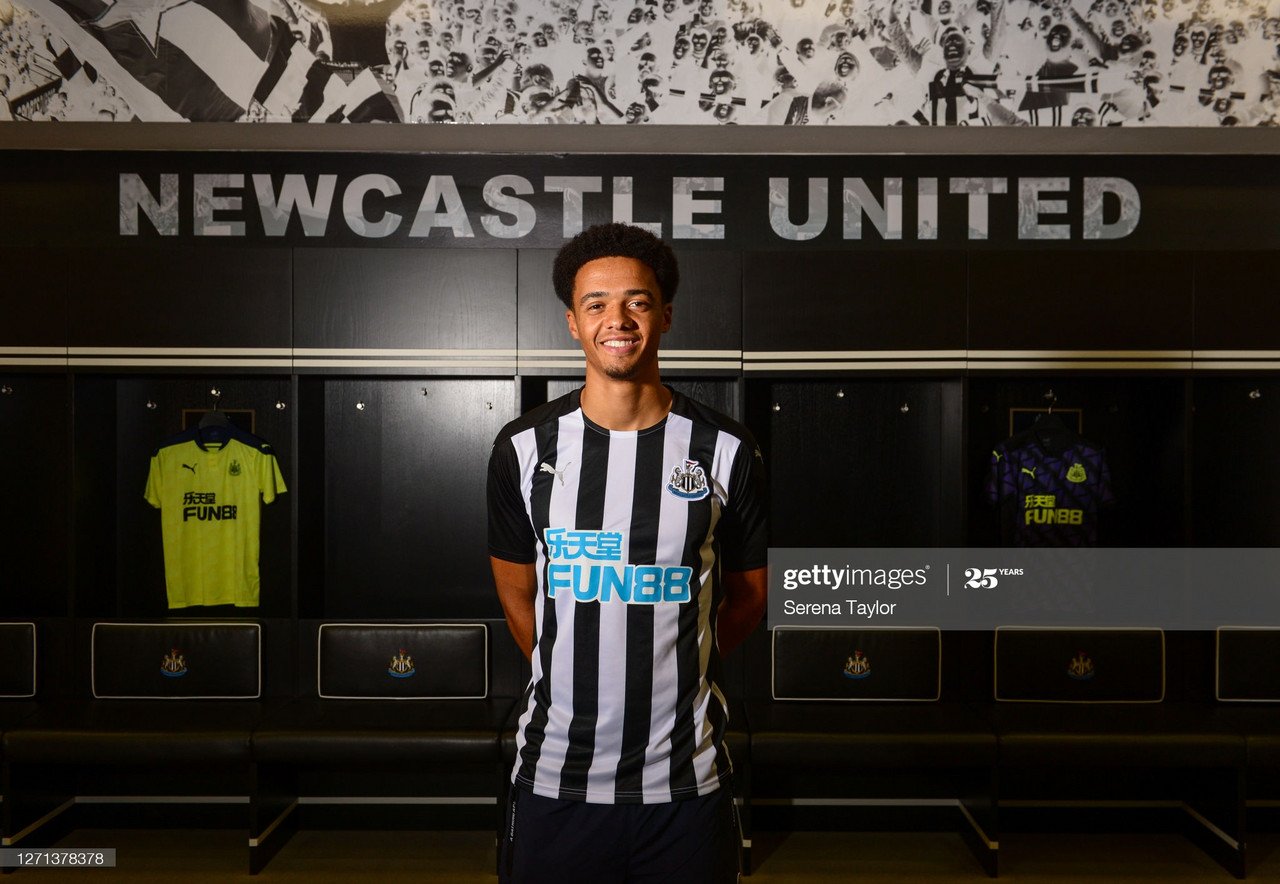 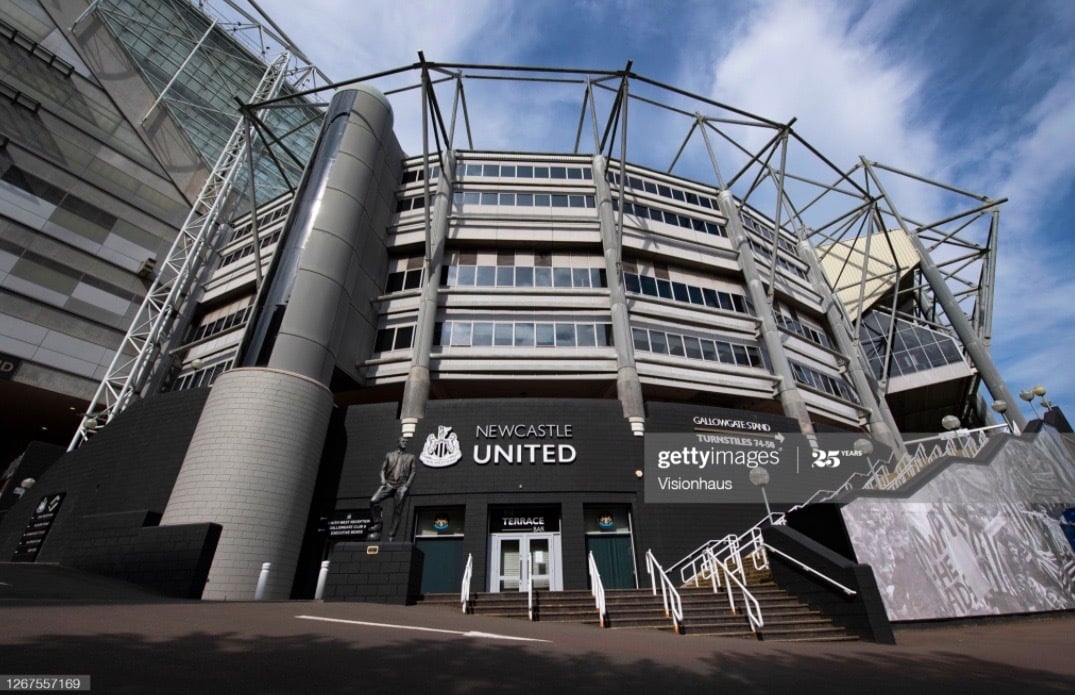