As has become the norm, the men's Basketball gold medal match is always the final sporting event of the Olympic Games.

In Rio, it saw a contest between the United States and Serbia, with an unsurprisngly dominant performance helping the Americans to a 96-66 victory.

Kevin Durant was the star of the show, dropping ... points, as the US secured their third-straight Basketball gold to make up for the disappointment in Athens 12 years ago.

US start slowly before Durant finds his groove

Coming out with their usual lineup of Kyrie Irving, DeAndre Jordan, Klay Thompson, Carmelo Anthony and Durant, the Americans started slowly, notching just 19 points in the first-quarter to lead by four.

Serbia's defence was forcing missed shots, and with the Americans shooting just 1-7 from three-point range, and 4-8 from the free-throw line, the game was still in the balance.

Then, coming out of the gate in the second quarter, Durant took the team on his back, scoring eight consecutive points in a 40-second spell as the US suddenly moved into a 40-22 lead, gaining full control of the contest.

The Europeans were in foul trouble, with Nikola Kalinic forced from floor early after picking up six fouls and before long, the game became a romp.

Durant continued to drain three's and by half-time, he led all scorers with 24 points as the US took a commanding 52-29 lead at the break behind a 33-point second-quarter.

Second-half becomes showboating contest, as US close out easy victory

With five-time NCAA Tournament winner Mike Krzyzewski taking charge of his last tournament as National coach, the US put on a show after the break as they confirmed their third-straight gold in this competition.

Despite being without the likes of Steph Curry, LeBron James, James Harden and Russell Westbrook for a multitude of reasons, this team were dominant throughout the rounds, winning all eight of their fixtures on the way to gold.

Durant moved to 30 points during the third-quarter which ended with the US 79-43 ahead, and despite a late surge by Serbia the game was never a contest as such for the large crowd at the Carioca Arena.

The Serbians were struggling to hit their shots, and after their stunning win over Australia in the semi-final, they just didn't have enough to live with a romping US outfit.

DeAndre Jordan certainly enjoyed the second-half from his seat on the bench, jumping up and down extravagantly on the sideline at the sight of an alley-oop or dunk as the US turned on the style in the closing minutes. DeMar DeRozan and Paul George were at the forefront of the showboating, as the game lost all sense of rhythm.

Durant finished the final with 30 points to move past 150 in the Olympics for the second time in his career, something no other American has ever achieved.

Closing the game out with a 30-point win, Carmelo Anthony became a three-time Olympic champion, and the US have now won six of the last seven gold's available to them, maintaining their dominance of Olympic basketball.

The gold was USA's 46th of these Rio games, placing them top of the medal table once more, to go along with the 37 silver's and 38 bronze's picked-up over the last 16 days of competition. 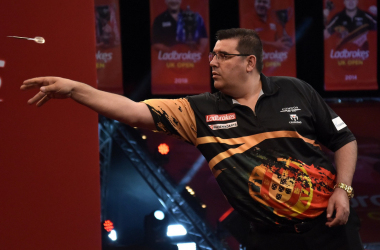 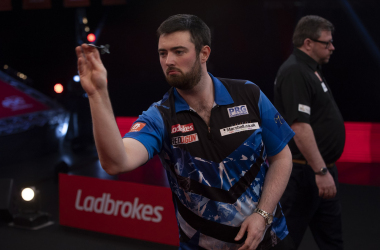 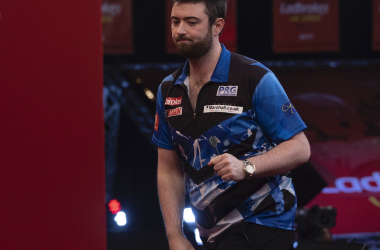 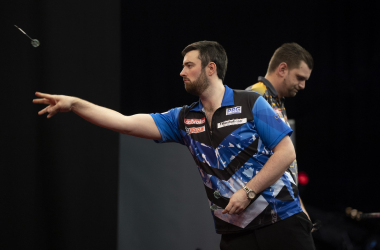 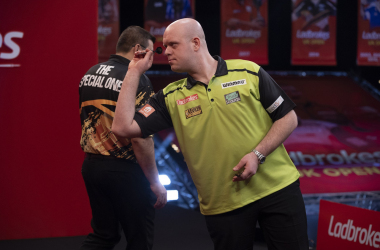