Luis Ortiz will make a long-awaited return to the ring this weekend, when he faces Alexander Flores at the Microsoft Theater in Los Angeles in a ten-round bout.

The Cuban hasn't fought since last November, when he was folded by a Deontay Wilder right-hand at the end of the 7th round, the second of two losses to the 'Bronze Bomber' - the only blemishes on Ortiz' record to date.

"I know that [the opponent] will always come to win. From the moment that I decided to be a fighter, I also have that on my mind. I'm always going to prepare like it's a world title fight. I'm ready and he will know that on the 7th, when the bell rings," Ortiz told George Ebro, via BoxingScene.

His opponent on Saturday night is Alexander Flores, an American with a record of 18-2-1 (16KO). Flores can count Joseph Parker and Charles Martin as former opponents, the latter of which he contested the World Boxing Association NABO heavyweight title.

The aforementioned fighters are the only ones to have gotten the better of the California-born boxer, who also makes a ring return a year to the day he stopped Mario Heredia in the sixth, in Tucsan, United States.

The 41 year-old was eager to reassure fans that his 34th bout would not be his final one, reiterating that he hopes new opportunities arise next year.

Should the Cuban come through the test unscathed - which is expected, one would think that even at his age, his standing in the sport could make for some tasty bouts during the year of 2021. 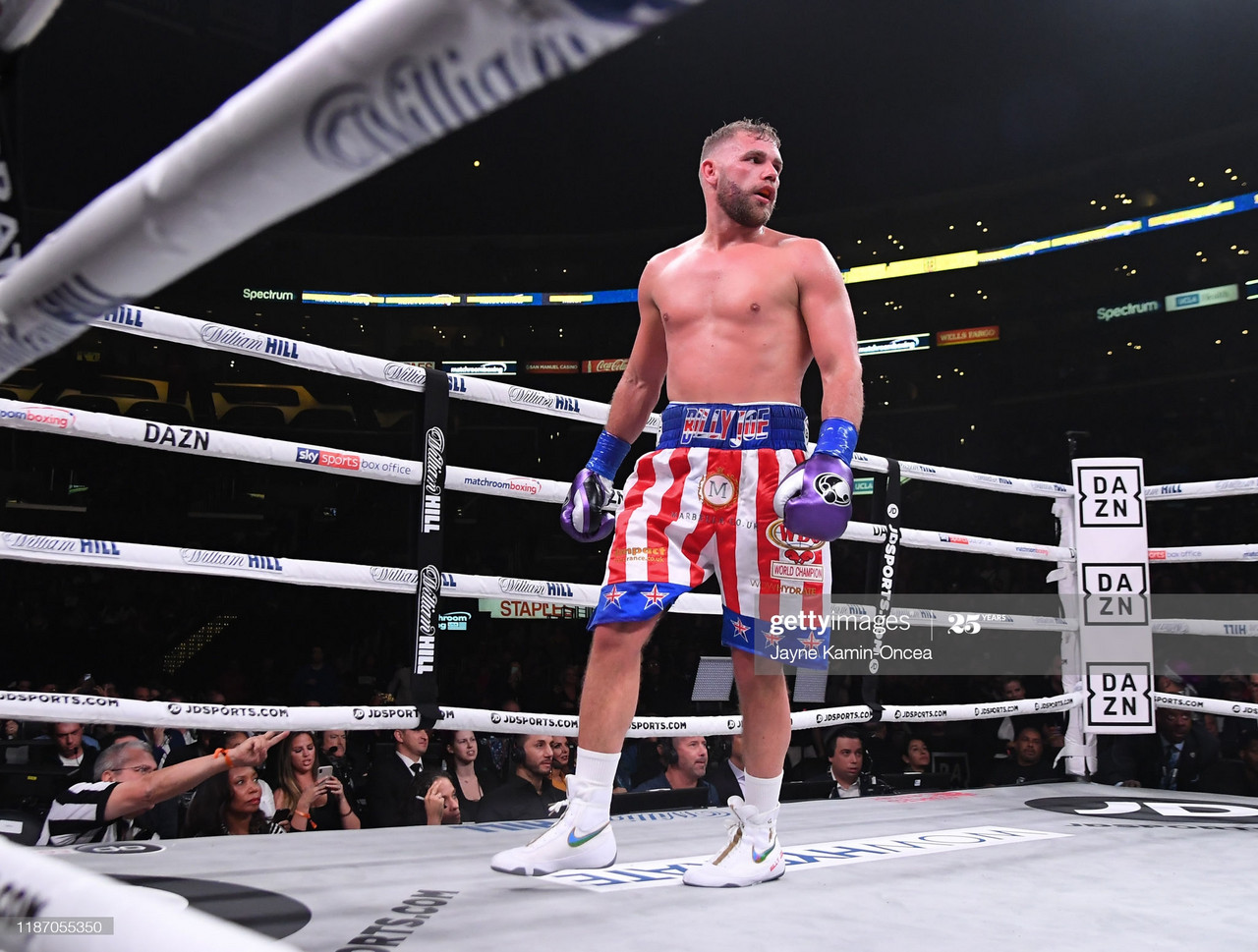 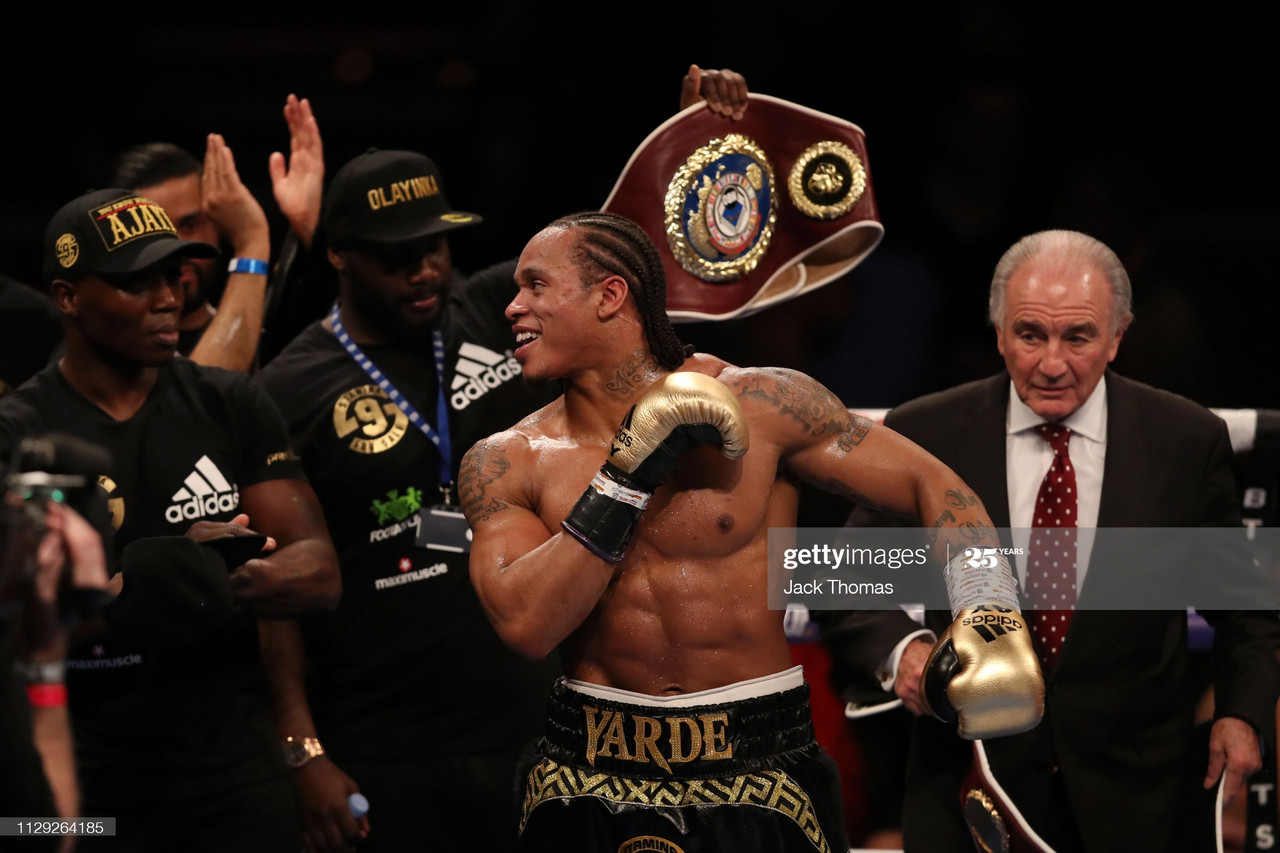 Fight Preview: Lyndon Arthur vs Anthony Yarde&nbsp; a day ago 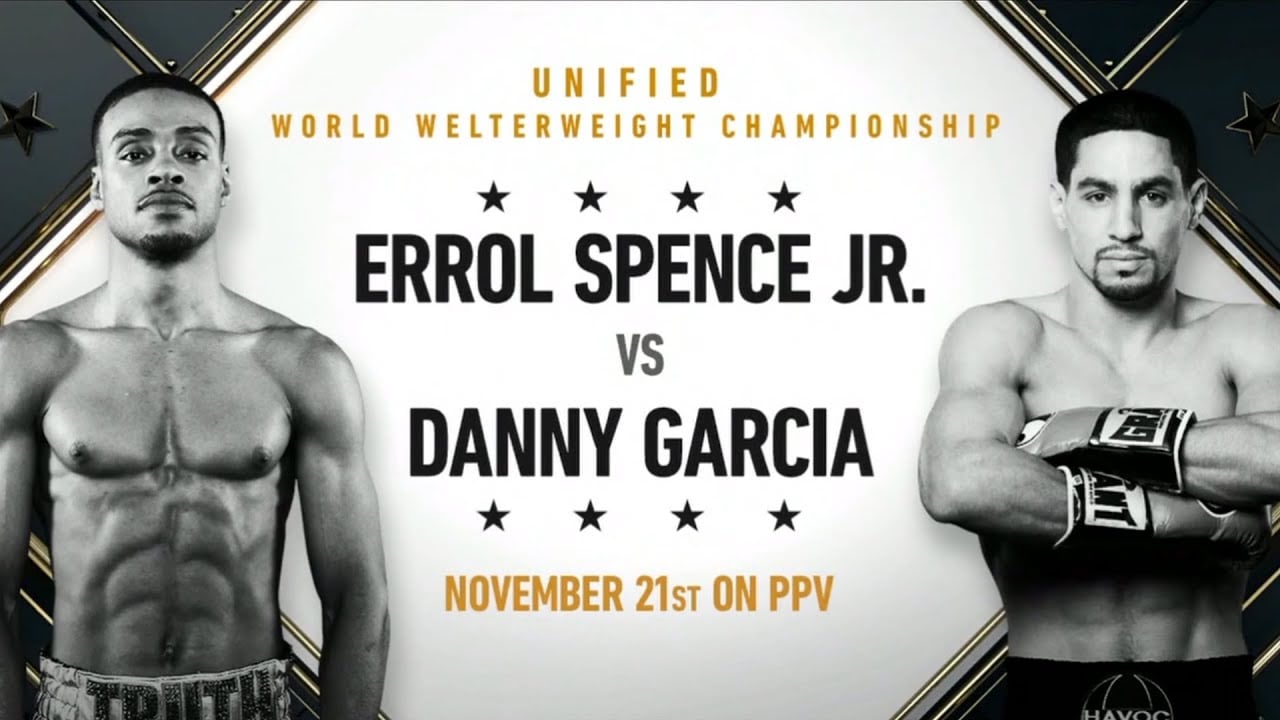 Errol Spence Jr. VS. Danny Garcia: Welterweight showdown in Texas this weekend a day ago 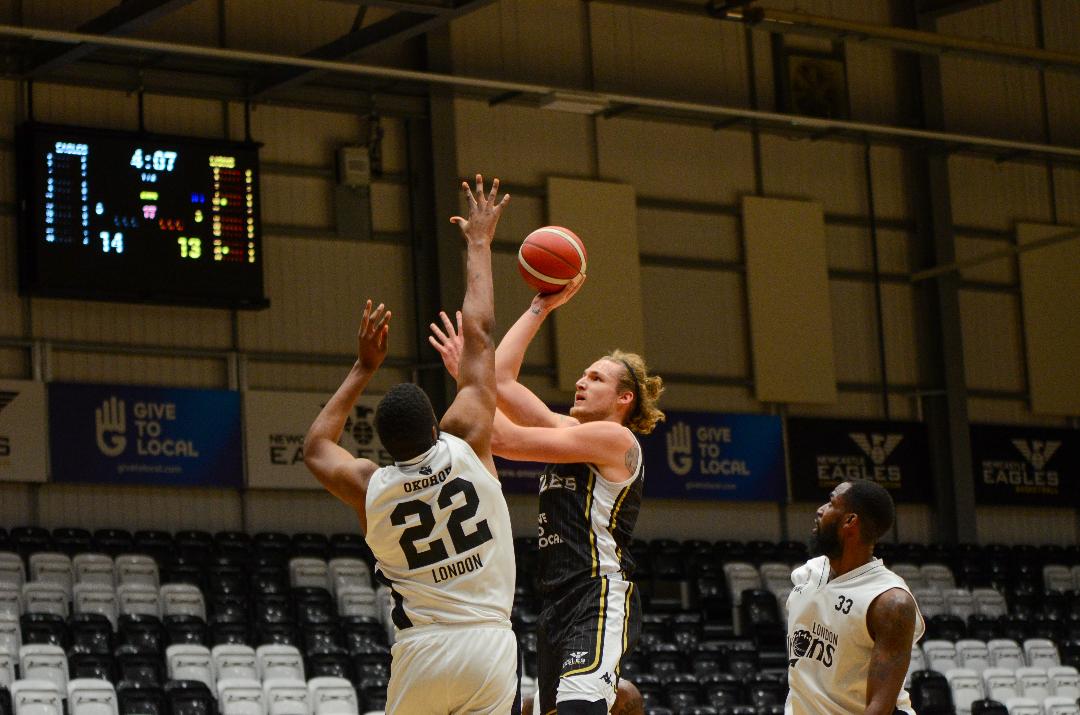 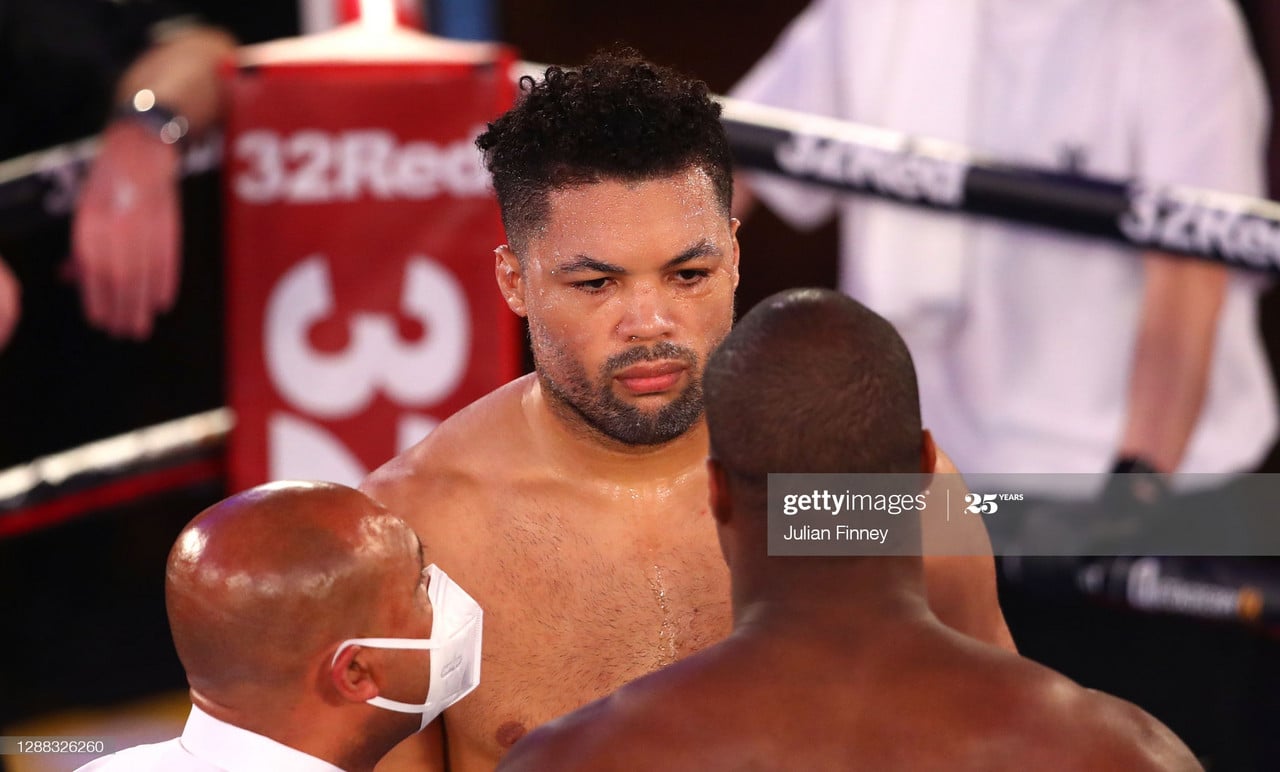 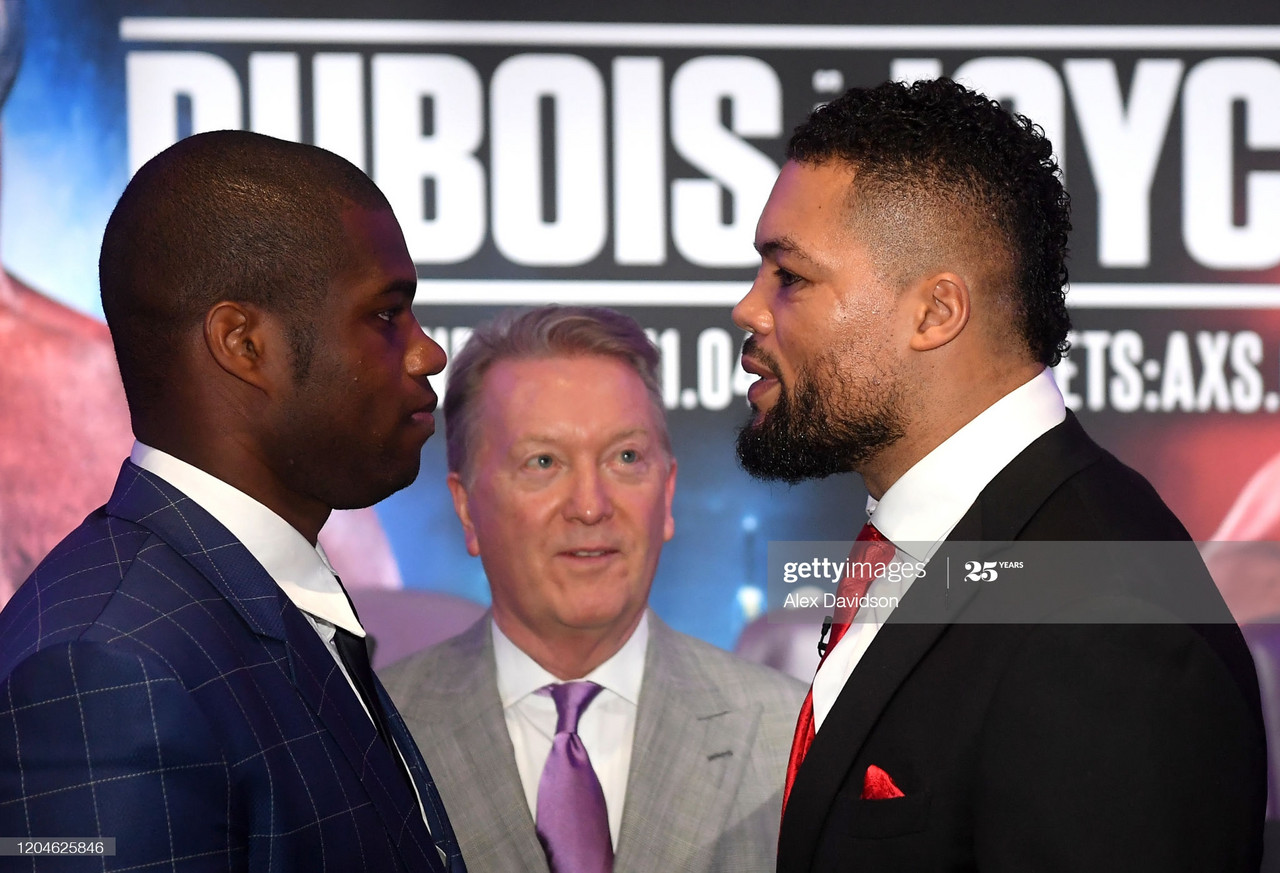 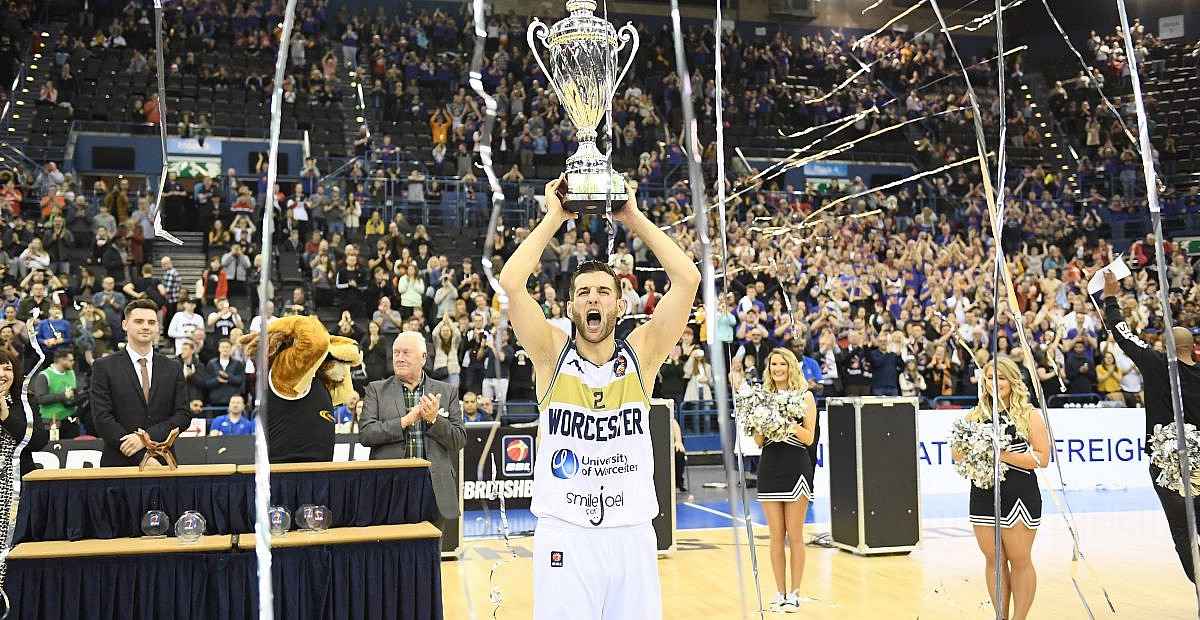 Yoka faces Hammer in his toughest test yet 10 days ago