PER2
ENDa day ago

LaMelo Ball and Onyeka Okongwu may be two potential lottery picks in the coming NBA Draft, but they go way back since their beginnings at Chino Hills High School in California.

Both were part of the Huskies team which took the country by storm. Alongside Lonzo Ball, LiAngelo Ball and Eli Scott, 'Melo' and 'O' put on some big numbers as freshmen in Southern California. They even were MaxPreps Co-Freshmen Of The Year.

That year, the Chino Hills Huskies finished the season undefeated, and went on to winning a state championship. 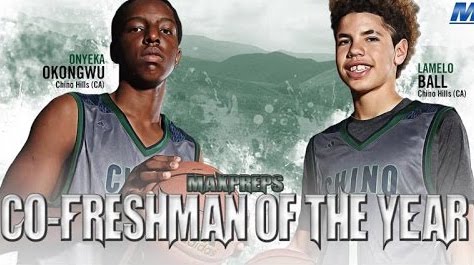 Melo would drop out of school during his junior year to pursue a professional career in Lithuania, playing for the Prienai Vytautas with his brother 'Gelo'. After experimenting in Europe, the youngest of the Ball Brothers would come back to the US to lead the Los Angeles Ballers to win the first ever JBA Season, a league created by his dad, LaVar.

In the middle of a Team USA JBA Tour around Europe, LaMelo decided to comeback to high school, and live that experience again at Spire Institute in Ohio. The team would end up making a run but losing in the state championship game at the end of the season.

Few months later and after the NCAA announced he would not be eligible to play collegiate sports, LaMelo decided to take his talents to Australia, to play with the Illawarra Hawks. Once there he did not slow down, and started to get the recognition he deserved.

'Melo' ended up conquering the NBL, winning the Rookie Of The Year Award, averaging 17 points, 7.5 rebounds, 6.8 assists and 1.7 steals in 31 minutes per game. 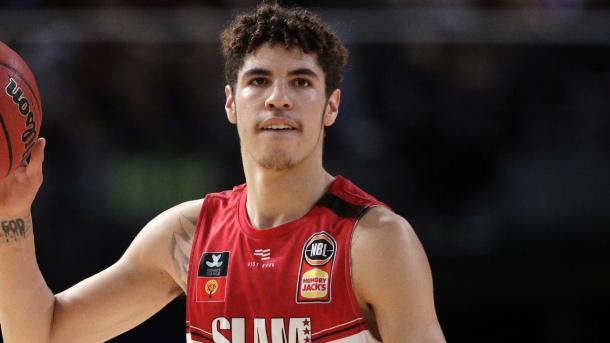 'Big O' path was more traditional, and while playing for the Huskies during his high school career and for the Compton Magic in the AAU Circuit, Onyeka was a 5-star recruit, and ranked as the 30th. best prospect in the 2019 class.

Despite receiving offers from schools like Alabama, Cal, Kansas and Arizona State, Okongwu decided to commit to the University of Southern California. Once there he established himself as one of the most dominant and athletic Centers in College Basketball. 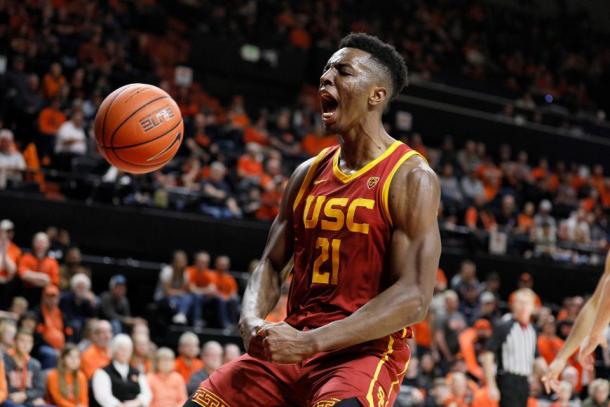 The duo even paired up once again in the 2019 Drew League, where the team reached the Quarter Finals of the summer tournament.

LaMelo and Onyeka are not new to the spotlight, and wherever they land in the NBA, they will always be 'Husky' brothers, and there's no doubt they will make an impact in the association.

LaMelo Ball Wins Rookie of The Year 4 days ago

Tom Thibodeau Wins Coach of the Year 13 days ago