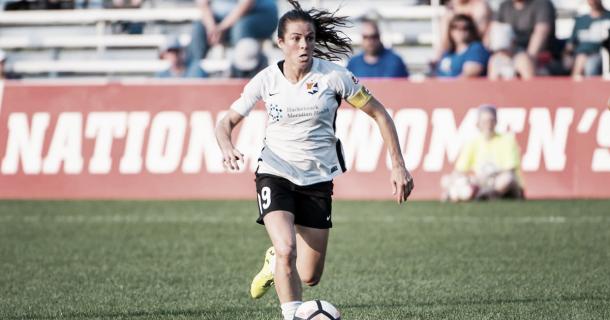 After the Kansas City franchise disbanded in November, Utah inherited the roster of the 2017 team. Coach Laura Harvey traded for Diana Matheson from the Seattle Reign and Kelley O’Hara and Taylor Lytle from Sky Blue FC.

The Royals also picked up three players in the dispersal draft for the now-folded Boston Breakers. The team picked up goalkeeper Abby Smith, forward Katie Stengel and defender Brooke Elby.

The three other members of the preseason roster are Katrina Gorry from Australia, Elise Thorsnes from Norway and Guhnnhildur Jonsdottir from Iceland. Gorry played one season with FC Kansas City in 2014, being a part of the squad that one the championship. Both Jonsdottir and Thorsnes are new to the NWSL. The full preseason roster from the Utah Royals website is located below.