The halfway point in the WTA offseason is approaching, which means we are halfway towards tennis returning. In five weeks, the women will retake the court to kick off the season at the Brisbane International. As if that was not excitement enough, the field has just been announced and it includes several big names and grand slam champions, including three of the top four ranked players in the world.

This deep draw is led by current world number two Simona Halep. Halep had a very solid year, winning her first Premier Mandatory title in Indian Wells and another Premier 5 title in Dubai. She also reached back-to-back finals in Toronto and Cincinnati, and the semi-finals of the US Open. She is joined by 2015’s breakout star and current world number three Garbine Muguruza. Muguruza jumped 18 spots in the rankings last year, won her first premier title in China, and reached her first grand slam final at Wimbledon, losing to Serena Williams. 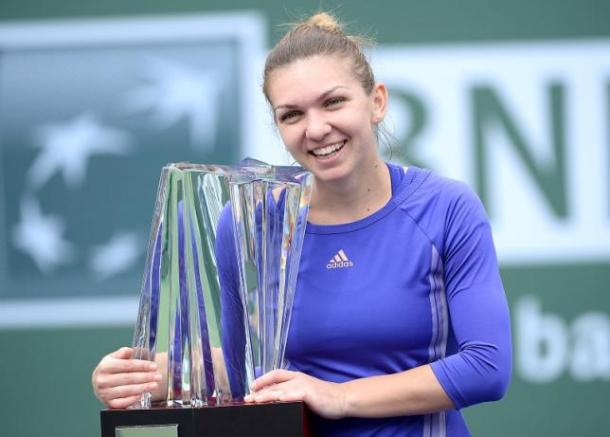 Rounding out the top five players appearing in Brisbane is the defending champion, current world number four and five-time major champion Maria Sharapova. Last year, Sharapova blew the draw apart, not losing more than four games in a match in her first three matches before winning the title in a tight three-set final over Ana Ivanovic.

Along with Sharapova, there are two other grand slam champions in the women’s draw. Home favorite and 2011 US Open champion Sam Stosur will be playing, as will two-time Australian Open champion and former world number one Victoria Azarenka.

Angelique Kerber is the other top ten player appearing in Brisbane. She reached the quarter-finals last year. The Swiss will be well represented down under, as both Timea Bacsinszky and Belinda Bencic will both be playing. US Open runner-up and the woman who ended Serena Williams’ Calendar Slam bid Roberta Vinci will be kicking off her season in Brisbane. Carla Suarez Navarro and Sara Errani round out the top twenty players starting of their season in Australia. 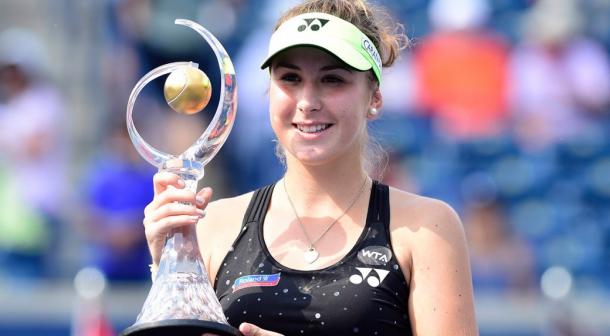 Other notable names appearing in Brisbane include former world number one Jelena Jankovic and former Australian Open finalist Dominika Cibulkova. Here is a complete list of the women’s entries in Brisbane (courtesy of brisbaneinternational.com.au):

Check out the men’s draw entries.

US Open: Emma Raducanu breezes past Maria Sakkari, into final 14 days ago

US Open: Aryna Sabalenka cruises past Barbora Krejcikova 14 days ago

US Open: Daniil Medvedev gets past Botic van de Zandschulp 14 days ago

US Open fourth round preview: Reilly Opelka vs Lloyd Harris 17 days ago
//