Preston North End play host to Stoke City on Wednesday night, with both Alex Neil and Nathan Jones hoping that their side picks up the three points.

Both teams are in similar form ahead of the game, with Preston winning once and losing twice in their opening three games, and Stoke facing two defeats and one draw. While Preston lost their game against Swansea City after being a goal ahead, Stoke also faced a similar fate last weekend, with them drawing from a winning position against Derby County.

The Lilywhites have just two clean sheets in the last ten Championship matches. That is a concern for them and underlines why a mid-table finish is probably the best they can hope for. With this in mind, it seems the match between the two at Deepdale has the opportunity for goals, with both defences not at their best at the moment.

Stoke's summer signing Scott Hogan is on the goal trail with a brace in Saturday’s 2-2 draw, so he will certainly be one to look out for on Wednesday night.

Neil has a strong squad at his disposal, although Stoke-born striker Louis Moult is ruled out for North End, having picked up an injury at Swansea. Summer signing David Nugent is also still unavailable for the home side.

Likewise, Jones has a strong squad making the trip to the North West, facing no fresh injury concerns to his team after Nick Powell was declared fit after his recent injury.

The last meeting ended in a 0-2 away win for Preston. While the previous three matches between the two has averaged 3 goals. Stoke have won just two of the last 12 (D5, L5), conceding two goals or more in three of their last four visits to Deepdale.

Both managers expect a tough test for their sides

The PNE boss is expecting a difficult game on Wednesday and believes Stoke have not been rewarded for their performances so far this season.

Neil also knows that his side need to make their positive performances count after suffering from not taking their chances against Swansea on the weekend.

“We have to make sure that we turn up and play well – as we have been doing in the last two or three matches – and if we are dominant at stages, make that count, as it will be crucial.”

After picking up just one point against the hosts last season, Jones is also expecting a tough match, he said:

"Preston are a good, well organised side and were good here last season after we had beaten Leeds and we are looking to address that."

The Potters boss also had a message to the fans after a poor start to the 2019/20 season.

"Unless some fans are risking their mortgage on games, they won’t be hurting as much as me.

I think they can see a team working hard and if we add the final bits they will have a team to be proud of."

Luton Town vs Birmingham City preview: How to watch, kick-off time, team news, predicted lineups and ones to watch 24 minutes ago

Brittain stepping up to the challenge at Barnsley 27 minutes ago

Preston vs Blackburn: How to watch, kick off time, team news, predicted lineups and ones to watch&nbsp; 8 hours ago 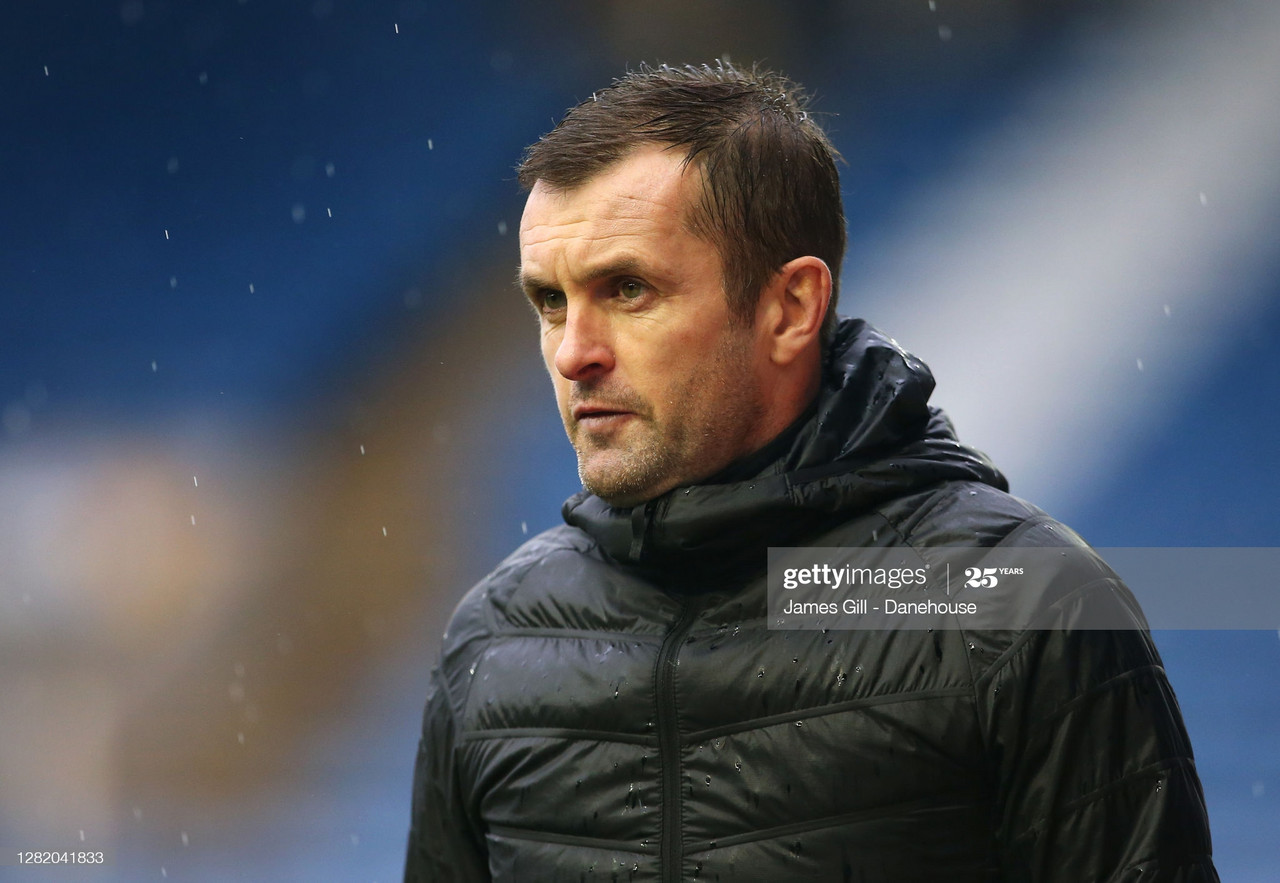