The wait is over, and the most popular weekend of the year in the NBA is finally here. The All-Star Weekend will take place in Chicago, Illinois starting Friday 14th. and concluding Sunday 16th.

Not only stars from the basketball world but also from different industries will be at 'The Windy City', and it for sure looks like it will be a weekend for the ages.

The weekend will kickoff with the NBA Celebrity game, where different artists, performers and even former players will go at it.

ESPN Reporters Stephen A. Smtith and Michael Wilson will be the coaches for each team. Among the celebrities that will take place in the game are Common, Chance The Rapper, Quavo Huncho and Bad Bunny. The current Las Vegas Aces Forward A'ja Wilson will also be part of the celebrations.

Quavo and FamousLos are former MVPs of the Celebrity Game, which is why there's no doubt it will be an interesting event. 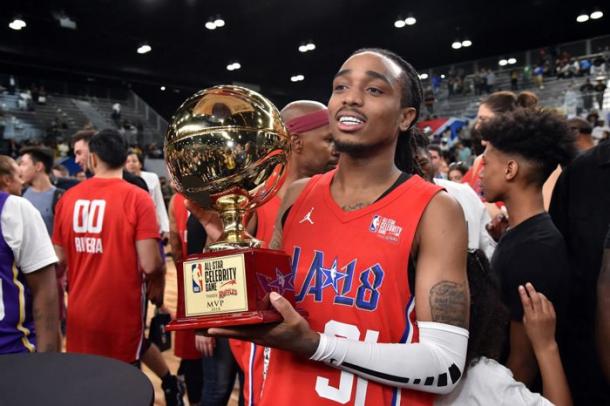 Luka Doncic of the Dallas Mavericks and Trae Young of the Atlanta Hawks lead the list of 20 players selected by NBA assistant coaches to play in the 2020 NBA Rising Stars. Both players drafted in 2018 will also be part of the All-Star Game on Sunday.

As usual, the challenge will consist of USA vs World, where the best young players in the NBA will try to put on a show for the people in Chicago.

The top 3 picks of the 2019 NBA Draft like Zion Williamson, Ja Morant and RJ Barrett will be part of the game. 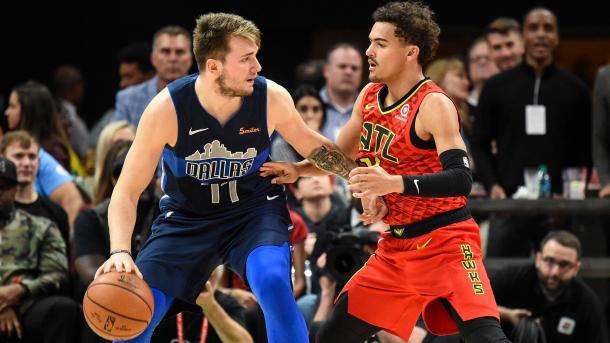 Last year's champion Jayson Tatum is back in the Skills Challenge to defend his throne. This won't be an easy task, considering there's several players who will be coming for his head.

Spencer Dinwiddie, who has proved his worth with the Nets this season, is also a former Skills Challenge champion, winning the event back in 2018. 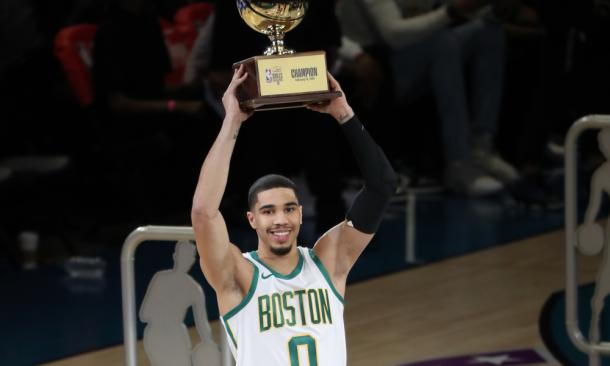 Defending champion Joe Harris of the Brooklyn Nets and NBA All-Stars Damian Lillard of the Portland Trail Blazers and Trae Young of the Atlanta Hawks headline the list for the 3-Point contest.

Zach LaVine will try to achieve greatness in the contest too. The two-time Slam Dunk Contest champion will try to become the first player in NBA history to win multiple contests in his career. 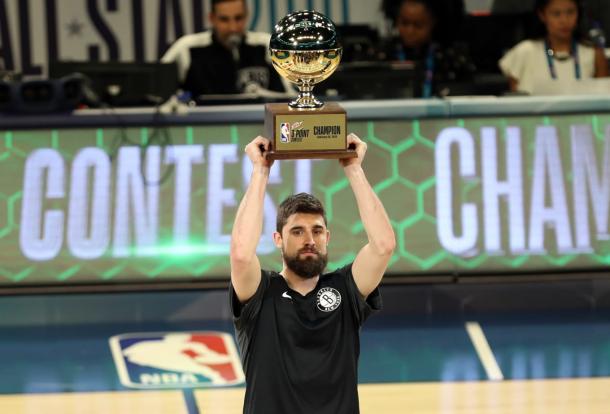 Dwight Howard, Derrick Jones Jr., Aaron Gordon and Pat Connaughton will be the four players that were selected to be in this years' dunk contest.

The Lakers center, Howard, is the only player from the four that knows what is like to win this contest, which he did back in 2008. 'Superman' is joined by two previous second-place finishers in Gordon and Jones Jr., as well as first-time participant Connaughton. 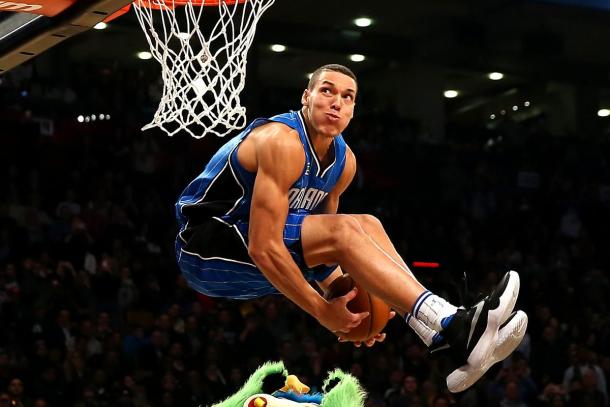 For the second year in a row, LeBron James and Giannis Antetokounmpo will captain each team for the NBA All-Star Game.

With the injuries of Kevin Durant, Paul George, Stephen Curry, Kyrie Irving and Klay Thompson, it was time for a new breed of players in the All-Star Game. Therefore, nine players in total were selected to be part of the game for the first time in their careers. There's even two players in Luka Doncic and Trae Young who will participate in the Rising Stars Game on Friday.

This will be the first year where the NBA All-Star Game will have new rules. The reason behind this is to honor the life of the Lakers legend Kobe Bryant. 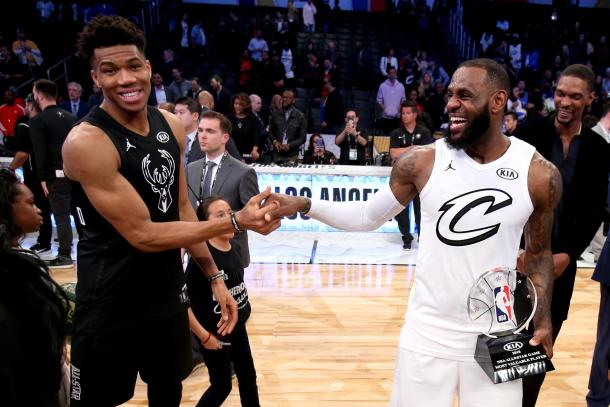 LaMarcus Aldridge Retires a day ago

How Much Does Jamal Murray Injury Impact the Denver Nuggets? 3 days ago

Ben McLemore's Impact on the Lakers 5 days ago

Isaiah Thomas Will Wear No.24 to Honor Kobe Bryant 14 days ago

Paschall Out 2 Weeks 15 days ago

Hart Out Some Time 15 days ago

Luka Doncic Has Been Having a Great Season 18 days ago
//