And on that note, it's been an honour to bring you updates. Enjoy the 8PM games and goodnight!

An inspired set of substitutions in the end from Jardim as El Shaarawy and Dirar combined to restore parity. Dele Alli and Trippier bright for the visitors.

Complacency Spurs' downfall in the end as Monaco pick up another vital point in their quest for progression. Spurs were bright in patches, but failed to create enough to merit all three points.

Substitution for Spurs: Eriksen off, Carroll on.

Game is approachign the 90th minute and nothing can seperate the two sides.

Visitors beginning to find space between the opposition lines.

Substitution for Monaco: Carvalho off, Dirar on.

72': Traore's effort loops up over Lloris between the sticks for a corner.

71' - CHANCE FOR SPURS: And an even better opportunity falls to Kane whose header is relatively comfortably collected by Subasic.

70' - CHANCE FOR SPURS: Dier's connects with Eriksen's corner-kick at the front-post but Subasic gets down well to deny his effort.

70': Kane's effort is deflected over the crossbar. Dele Alli yet again the instigator.

Substitution for Spurs: Chadli off, Townsend on.

Approaching the last 20 minutes and it remains Monaco 0-1 Spurs.

With the exception of a high-octane ten minutes towards the end of the first-half, this game has largely disappointed. Neither team have settled into their rhythym.

67': El Shaarawy shimmies infield and has his effort blocked by Dier.

Substitution for Monaco: L. Traore off, Carillo on.

Substitution for Spurs: Lamela off, Njie on.

60': Penalty shouts against Rose, who is sporting a bandage on his finger after sustaining a nasty gash.

Substitution for Monaco: Lemar off, El Shaarawy on.

58': Toulalan admonished for foul on Dier.

49': Eriksen's free-kick is straight at Subasic.

Second half is kicked off!

Trippier and Alli have been bright for the visitors. Lemar and A. Traore impressive for the hosts.

41' - CHANCE FOR MONACO: Lemar delivers an inviting cross into the penalty area and Alderweireld is fortunate not to have knocked the ball into his own net.

Phew. A frantic period. At long last the game has finally livened up.

37' - CHANCE FOR MONACO: L. Traore arrives at the back-post to steer his header inches wide of the post.

36' - CHANCE FOR SPURS: Dele Alli breaks down the right and tees up Harry Kane. But the Spurs talisman fires straight at Subasic.

36' - CHANCE FOR MONACO: Moutinho clips a cross towards Coentrao at the far stick but the Portuguese heads wide.

The young Englishmen showed immense composure to shift the ball onto his right-side and fire at Subasic. The Monaco No.1 failed to hold the ball and Lamela was left to tap-in with consummate ease. 1-0 Spurs.

The Argentine grabs his third goal in four games as he profits from Dele Alli's initial effort to roll into an empty net.

Harry Kane has been hitherto isolated in attack but is linking well with the creative trident in midfield.

The hosts have 6ft 8 Lacina Traore within their ranks and are yet to utilise his stature at set-pieces.

31': Adama Traore is clipped by Lamela and Monaco agve a free-kick in a dangerous area.

Slippy conditions providing a hazard for the French No.1 as he spills the midfielder's initial strike. Fortunately Jan Vertonghen was vigilant and cleared the ball to safety.

26' - CHANCE FOR MONACO - Adama Traore unleashes an effort from distance but Lloris is equal to his effort.

24': Now it's Fabinho's turn to overhit his cross.

Both of Spurs full-backs, however, are providing invaluable width.

21': Dier skews a pass while Spurs are on the break. Such a sloppy, error-strewn opening from both sides.

Spurs controlling 61% of the possession.

19' - CHANCE FOR SPURS: Kane tees up Chadli while Subasic is out of his goal but the Belgian clips his effort onto the top of the crossbar.

17': Erik Lamela slaloms his way through three Monaco defenders and overhits his final pass. A move that perhaps synopsises these opening 20 minutes.

Little ingenunity from either side thus far.

Dele Alli spins Toulalan in midfield and earns a free-kick.

3' - CHANCE FOR SPURS: Carvalho almost turns Trippier's cross into his own net.

1': Raggi heads wide from a corner.

The teams are out! It's a scarcely packed -- as always -- Stade Louis II but expect a thrilling contest nonetheless.

Heung-Min Son is expected to miss out after sustaining a foot injury during the weekend's win.

The pursestrings have been tightened at the club after the lavish summer of 2013, but Leonardo Jardim's side still harbour hopes of qualifying for the Champions League for a third successive campaign.

The club experienced a mass exodus this summer -- with star figures in the ilk of Yannick Fereira-Carrasco, Anthony Martial, Aymen Abdennour and Geoffrey Kondogbia having departed for greener pastures.

Monaco vice president, Vadim Vasilyev has conceded earlier this week that it will be difficult for the principality side to rival PSG at the summit of the Ligue 1 table.

Tottenham, though, were merciless in their demolition of Qarabag at White Hart Line, thanks to goals from Heung-Min Song and Erik Lamela.

The defensive parsimony that defined last season's fairytale run to the Champions League quarter-finals seems to have dissipated. Jardim's also required a late leveller from Lacina Traore to salvage a point against Anderlecht on matchday one of the Europa League.

There were contrasting emotions in the south of France, however, as Monaco succumbed to a 3-3 draw with Guingamp. Thanks to goals from Bernardo Silva, Andrea Raggi and Nabil Dirar, Leonardo Jardim's side were in command, but their opponents dug their heels in and equalised late courtesy of Nicola Benezet -- though questions must be asked of Daniel Subasic's positioning.

More importantly for Spurs, however, was the end of Harry Kane's barren spell infront of goal. The forward, who was named in Roy Hodgson's England squad earlier today, netted his side's third. Erik Lamela's performance, and late goal to round it off, was yet another positive.

Spurs will travel to the principality bouyed by their weekend triumph over Manchester City. Mauricio Pochettino's outfit ran out 4-1 victors, with Harry Kane, Erik Lamela, Toby Alderweireld and Eric Dier sharing the goals.

Hello all! And welcome to VAVEL UK's live coverage of AS Monaco vs. Spurs in the Uefa Europa League.

The Warm Down: West Ham United 1-1 Manchester City&nbsp; 3 hours ago 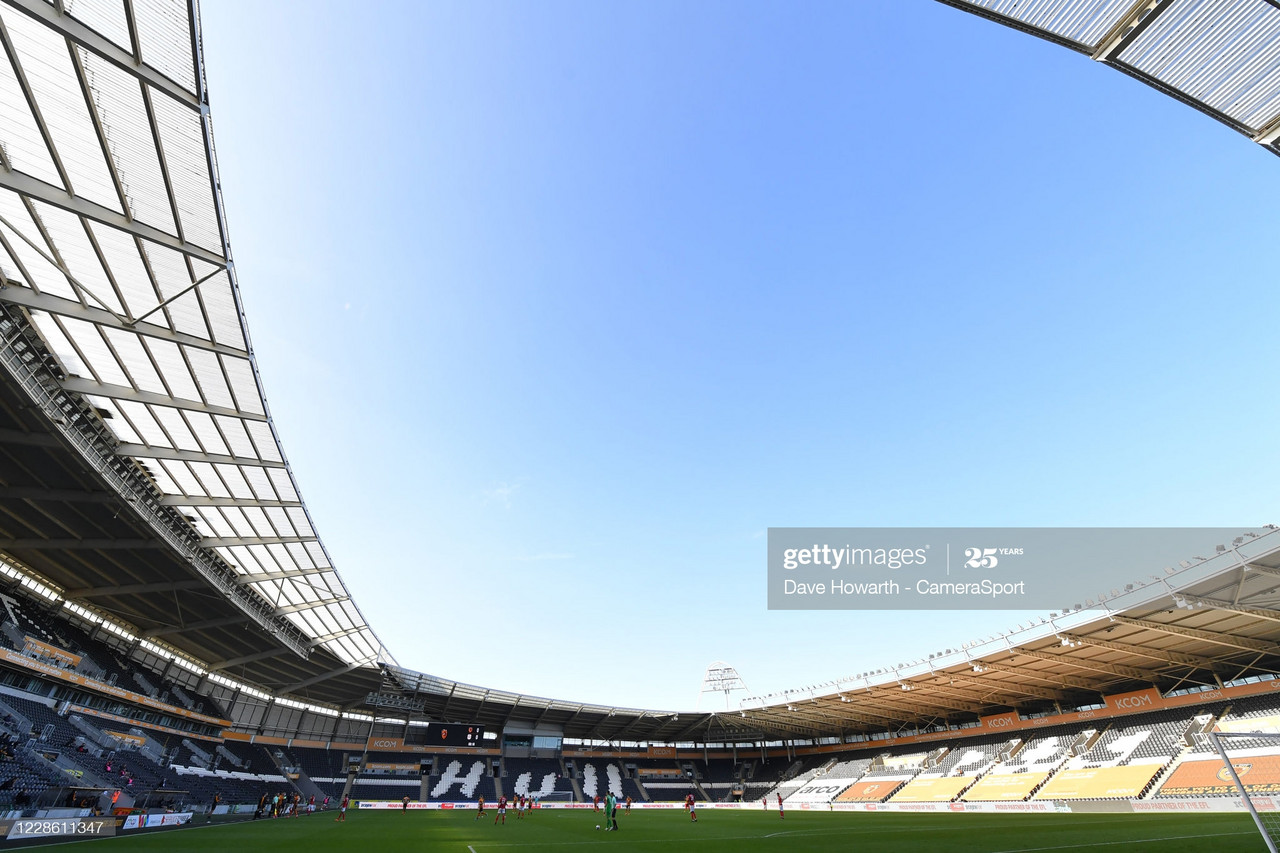 #LetFansIn - Non-League fans can attend games, so why can’t clubs higher up the pyramid do the same? 17 hours ago 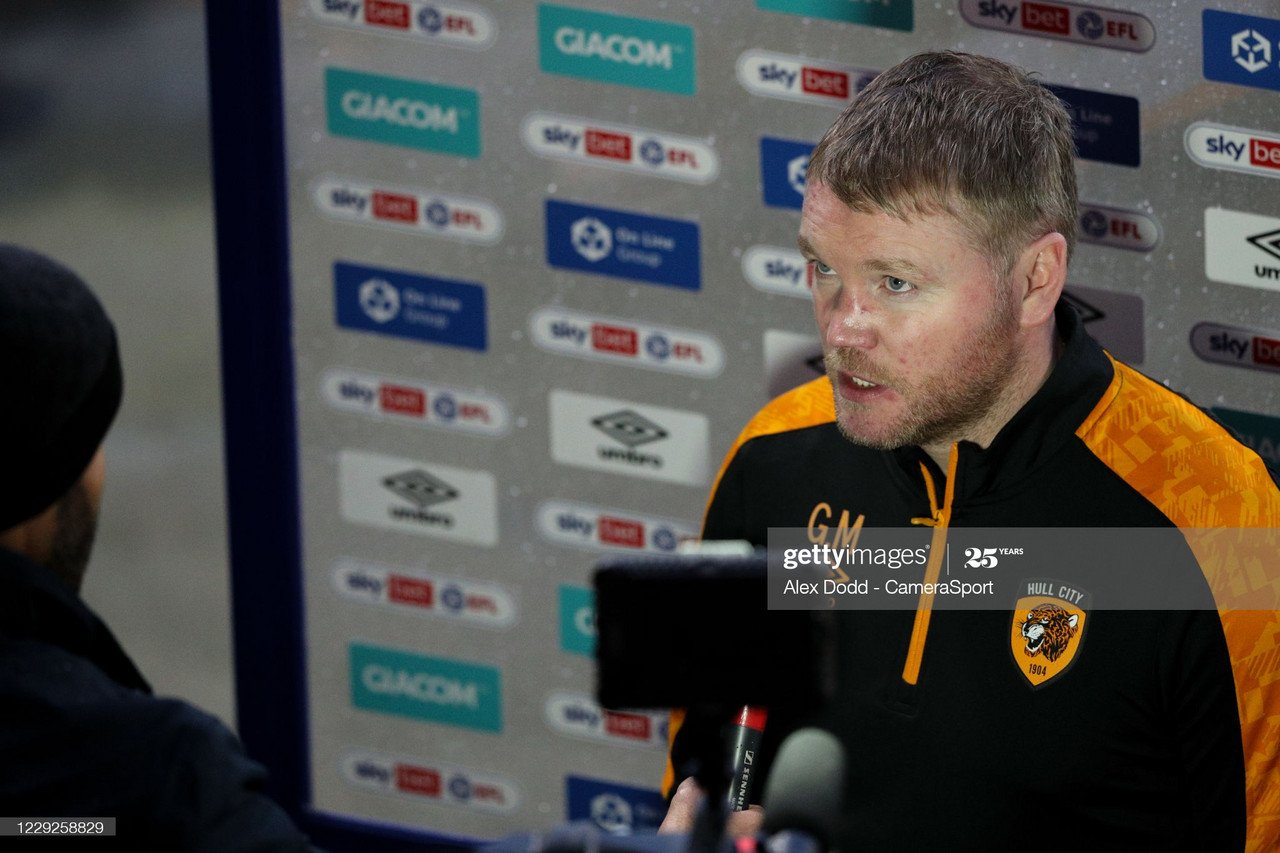 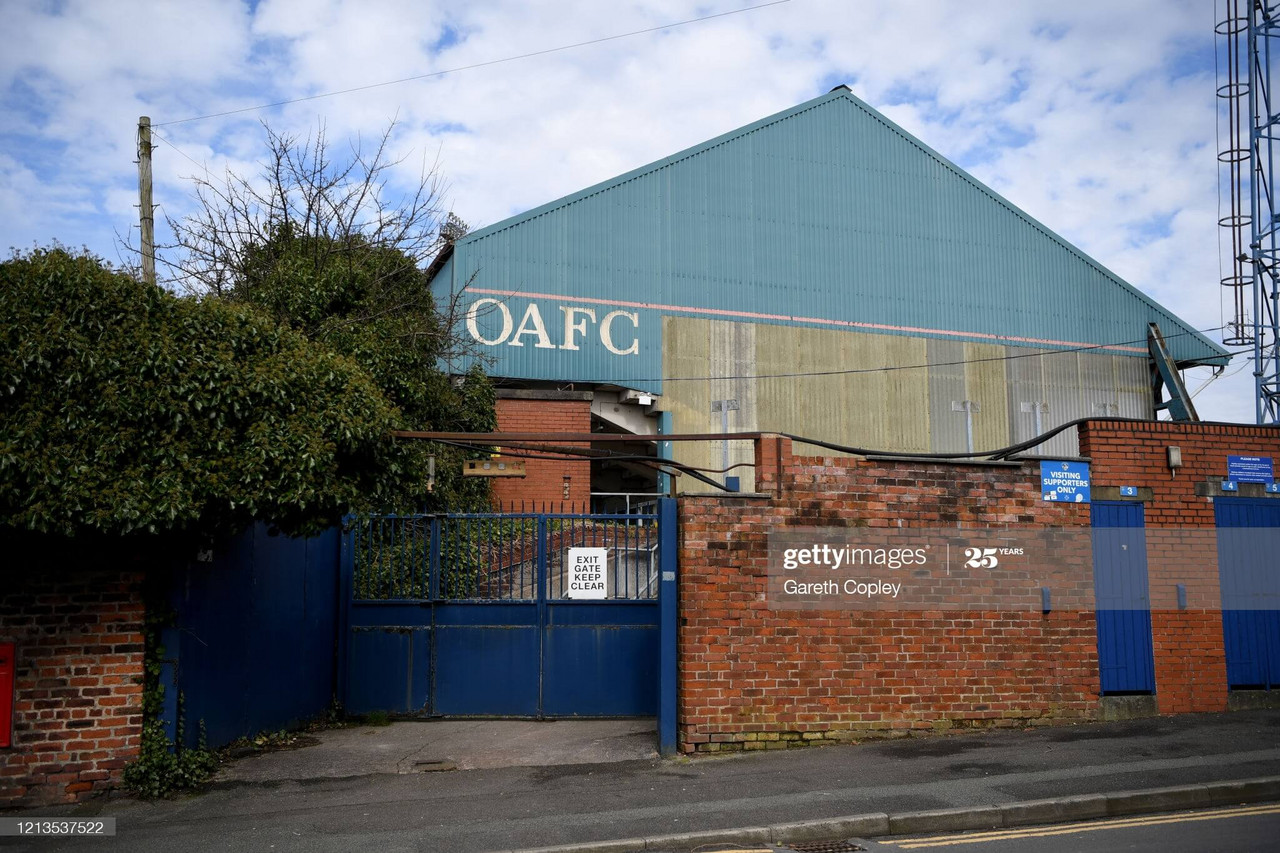