Liverpool got their pre-season preparations for the 2016-17 season underway on Saturday as the first-team returned to training at Melwood, with Sadio Mane part of the group involved.

The vast majority of the Reds' senior squad, bar those involved at Euro 2016 and the Copa America Centenario, trained for the first time in two months with the Reds.

Mane, who signed for £30 million from Southampton earlier this week, was present at the club's training base as they kickstarted a rigorous summer's training schedule.

Andreas Kornmayer, recruited from Bayern Munich to become the club's new head of fitness and conditioning, led the session on his first day as the players' fitnesses were put to the test.

Jürgen Klopp's three summer signings - Joel Matip, Loris Karius and Mane - trained alongside their new teammates for the first time, as did Marko Grujic, who signed in January but saw the second half of last season out with Serbian title-winners Red Star Belgrade.

Others whose futures remain in the balance such as Andre Wisdom, Mario Balotelli, Lazar Markovic and Luis Alberto - all of whom went out on season-long loans last term - were present to take part as they look to impress Klopp and earn a second chance at Anfield.

Mamadou Sakho also trained as he awaits the outcome of a UEFA hearing on his failed drugs test. A result is expected within the next few weeks as the Frenchman waits to learn whether he will be available, or suspended, for the start of the Premier League season on August 13.

He was joined by fellow centre-back Dejan Lovren, who didn't travel to France to feature for Croatia at Euro 2016 after a fall-out with the manager meant that he was ignored. His country were knocked out by Portugal, who take on Joe Allen and Danny Ward's Wales in the semi-finals next week, in the round of 16.

Meanwhile, Danny Ings and Joe Gomez joined their teammates as they continue their respective recoveries from anterior cruciate ligament injuries sustained back in October. The two will hope to put together enough minutes throughout the course of pre-season to be ready for the coming league campaign.

Also in the group was Sergi Canos, another whose future at the club is uncertain with Norwich City showing interest with the Spaniard stalling over a £2.5 million switch to Bristol City. Undecided on his future, Canos is likely to leave in the next few weeks.

In addition to Kornmayer, nutrionist Mona Nemmer - also brought in from Bayern - was at Melwood as part of Klopp's new-look backroom staff. The German was also joined by long-time assistants Zeljko Buvac and Peter Krawietz.

The squad return on Sunday for a double training session, with Klopp having spoken of his intentions to ramp up training to three sessions per day as he puts his players through their paces and looks to get them up to full speed for the start of the season.

The Reds don't have a great deal of time before their first friendly, making the short journey to Prenton Park to take on neighbours Tranmere Rovers next Friday - which is quickly followed by domestic clashes against Fleetwood Town, Wigan Athletic and Huddersfield Town.

Following that, Liverpool jet off to the United States to take on Chelsea, AC Milan and AS Roma in California and St. Louis later in July. Philippe Coutinho, whose Brazil crashed out of the Copa America in the group stages, as well as a number of the players involved at the Euros, are expected to return to the squad by then.

Upon their return to England, Klopp and co. take on Barcelona in a glamour friendly at Wembley Stadium - having sold out the 90,000-seater national stadium in a matter of days.

Liverpool's final warm-up fixture comes the day after their heavyweight tie with La Liga giants Barcelona, travelling to Germany to face Klopp's former club Mainz in a game which comes only six days before their league opener at Arsenal. 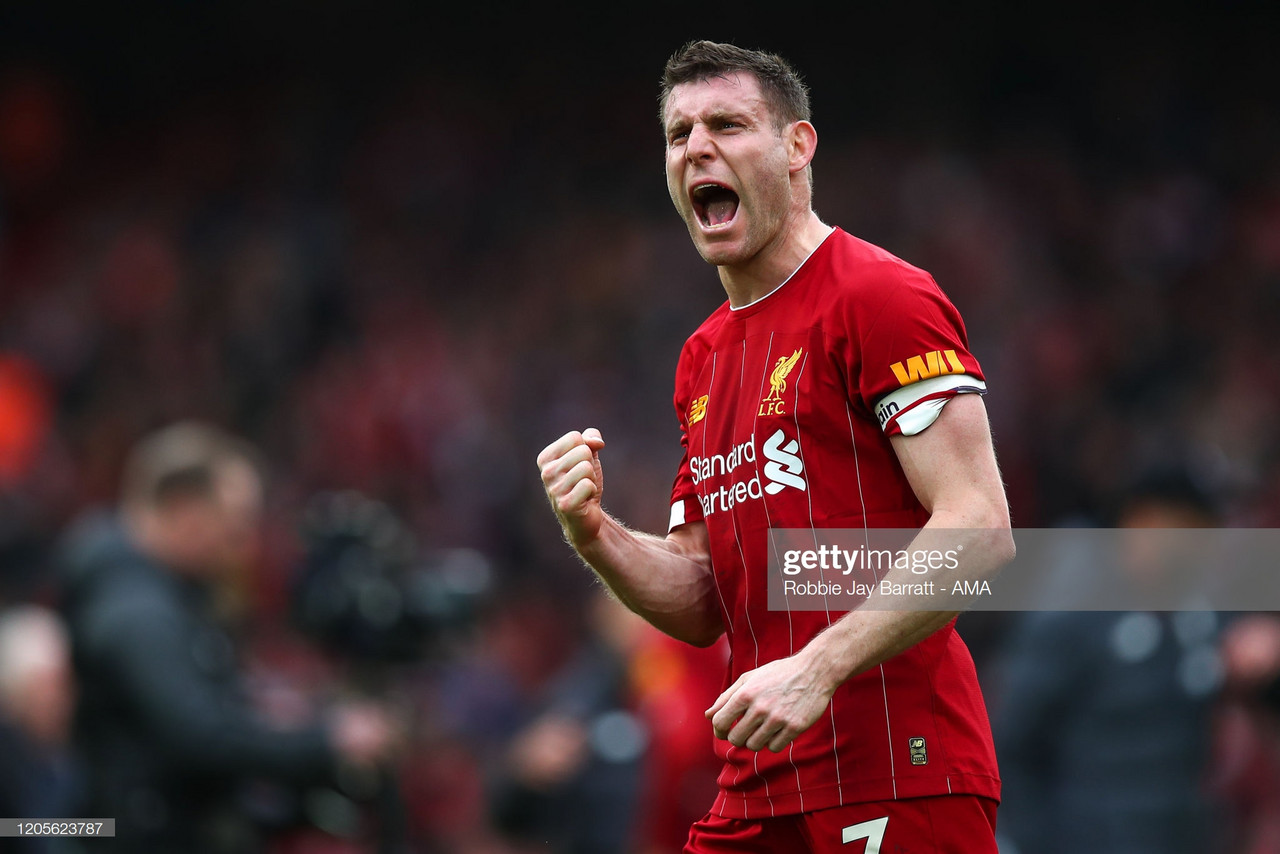 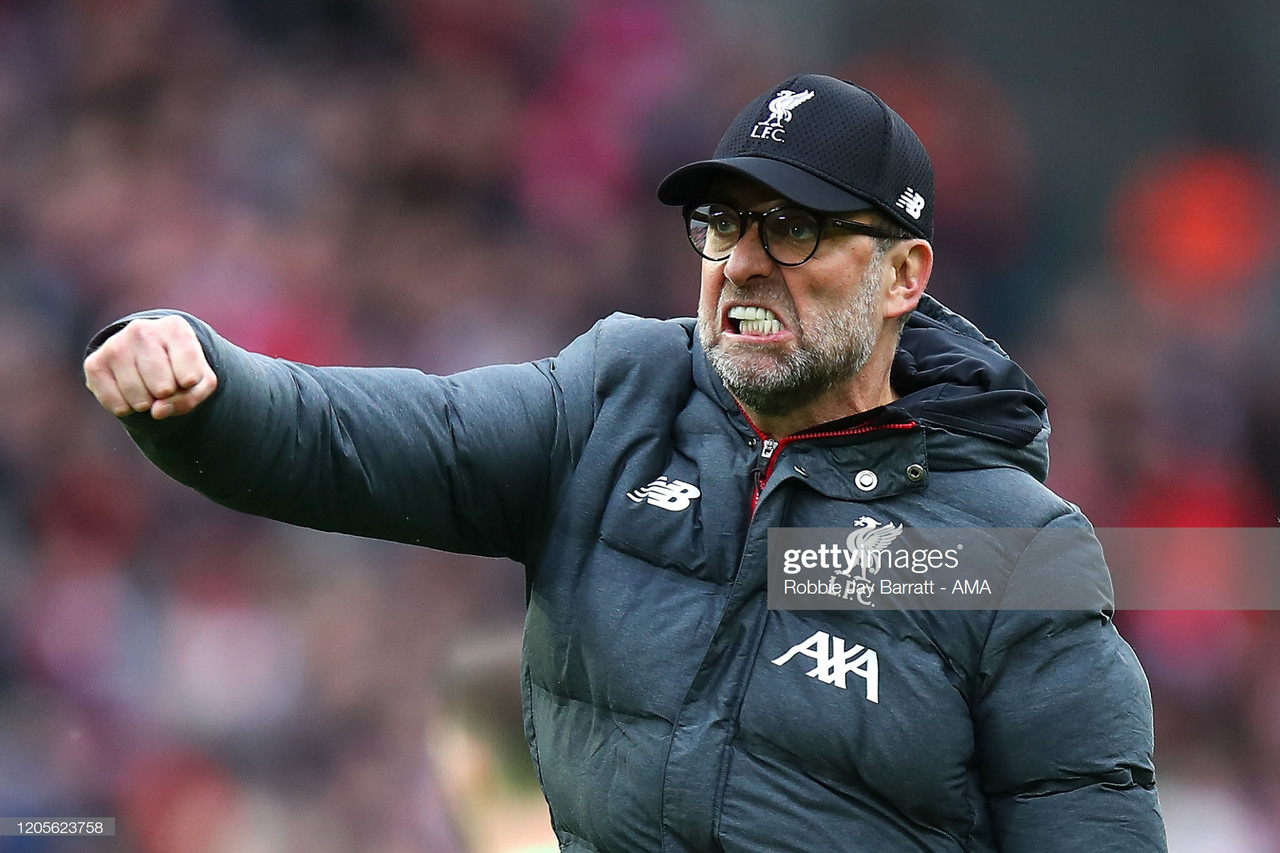 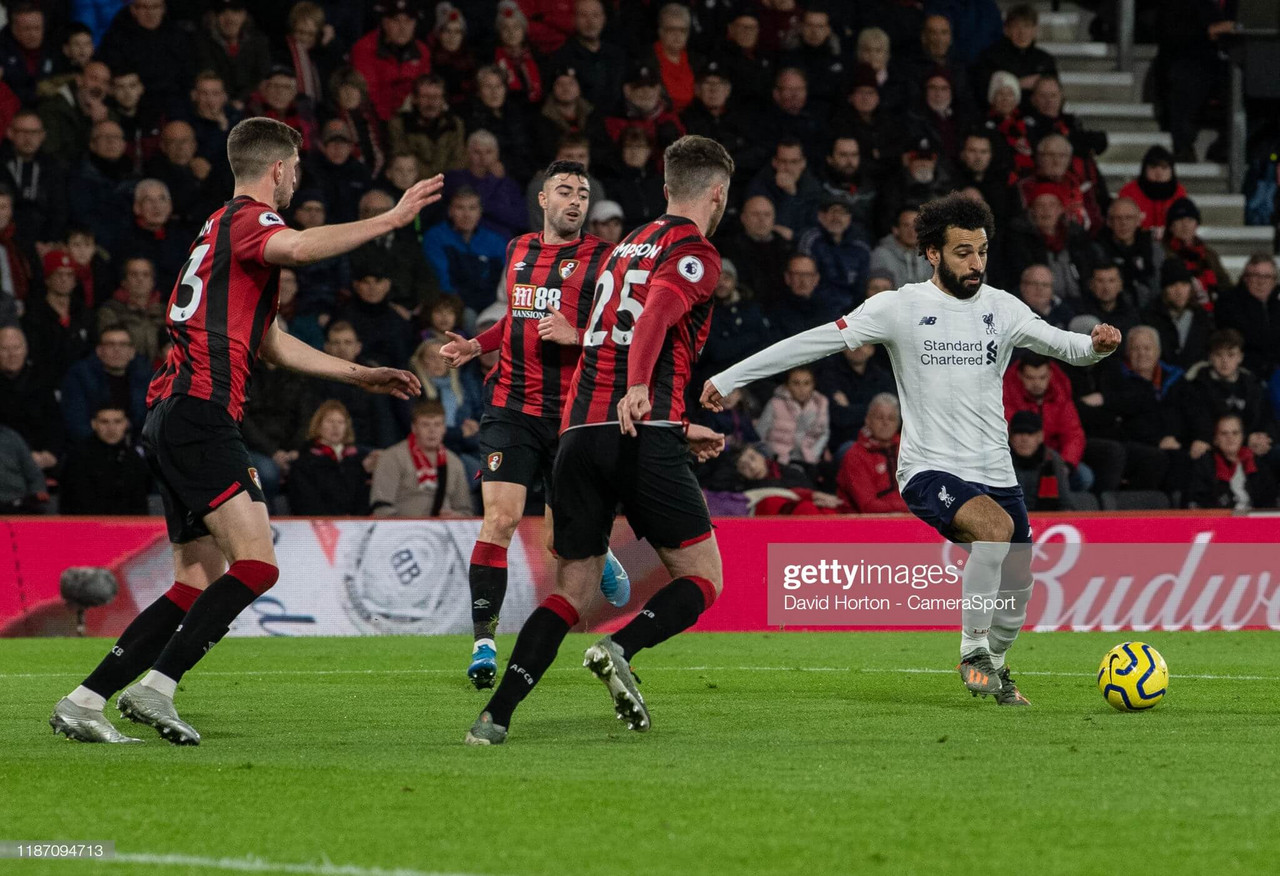 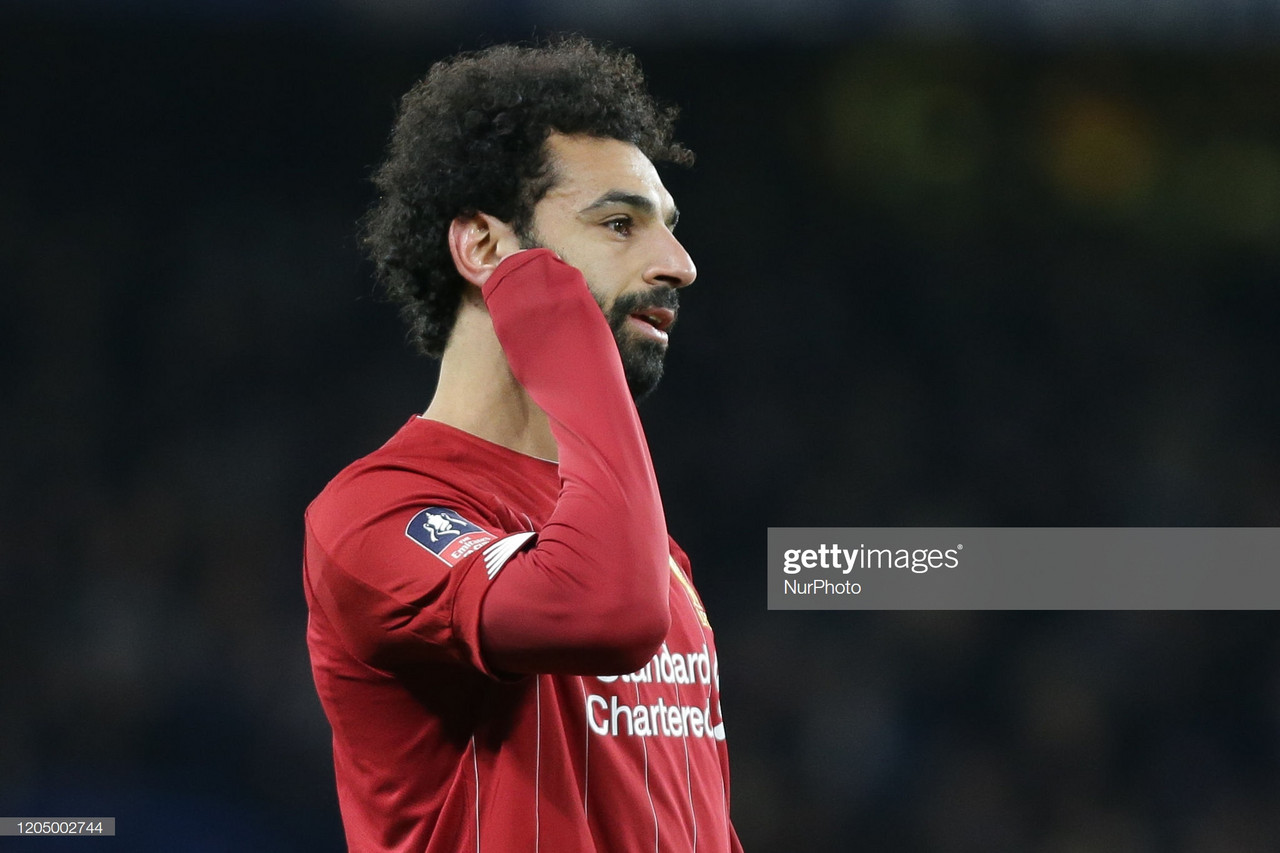 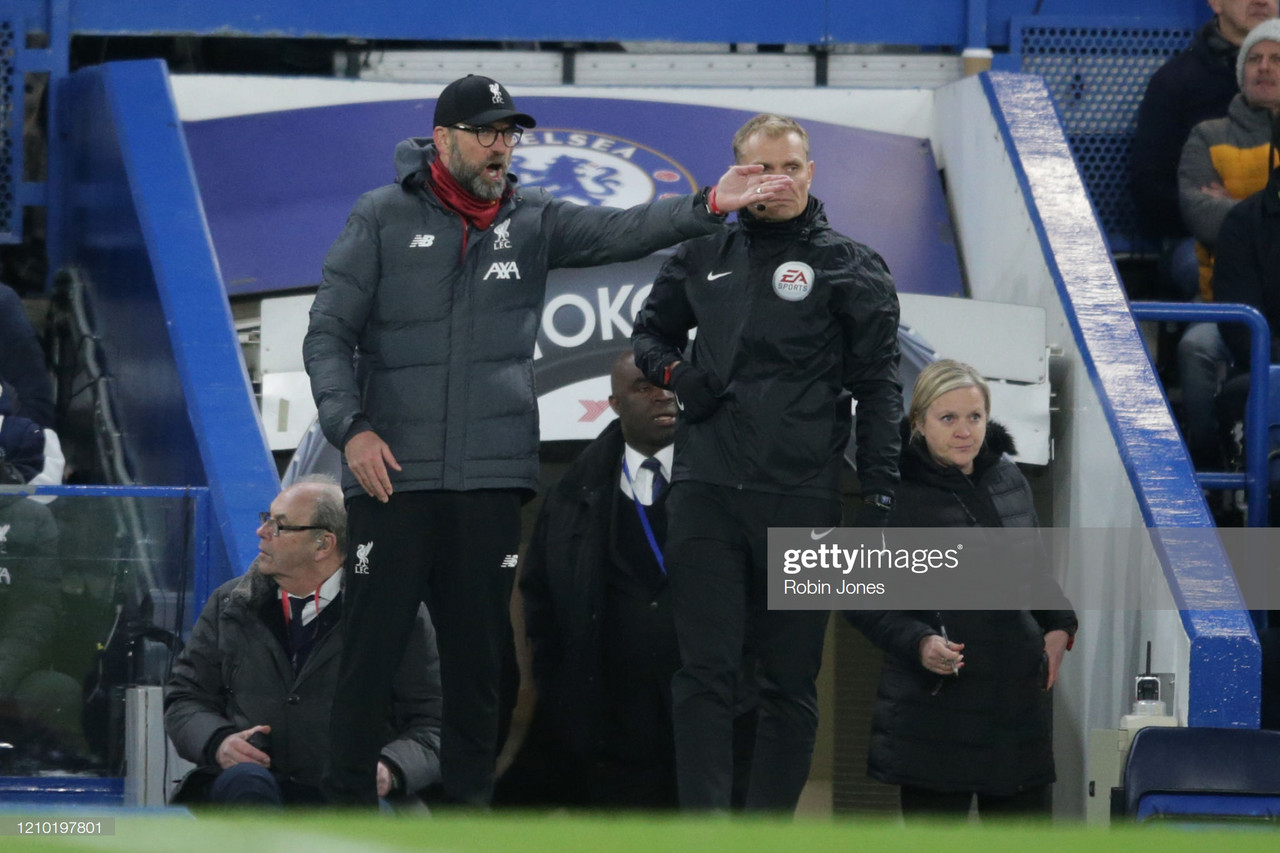 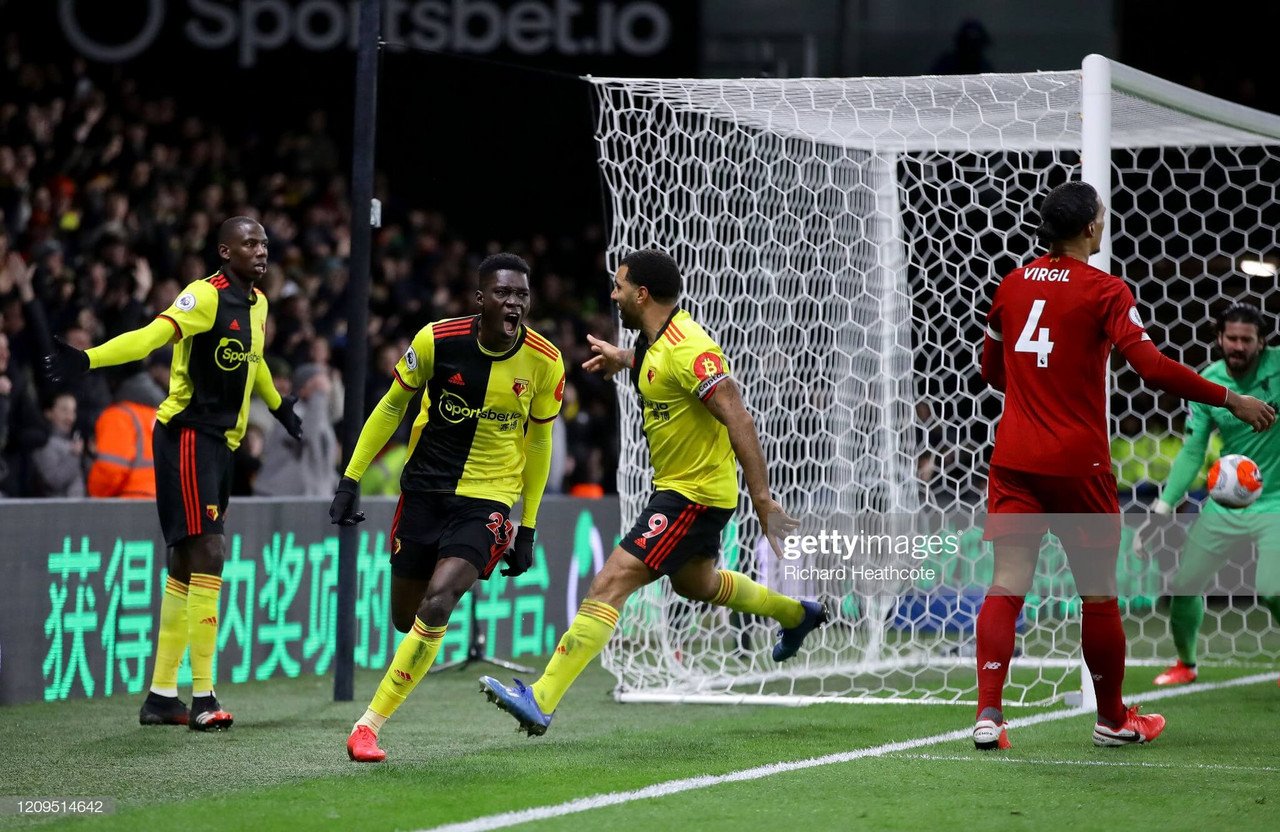