Nottingham Forest and Ipswich Town will both be looking to get their seasons going in the Championship fixture on Saturday evening, with both sides having disappointing starts to the campaign.

How they’ve fared so far

Forest have had a very poor start to the season under Philippe Montanier. They have won just four out of their 16 league games so far this campaign and lost 8 of these games in the process.

Forest are still yet to keep a clean sheet, one of a minority of teams in the Football League this can be said about. This is despite the fact that Forest’s defensive frailties were clear for all to see in their opening day 4-3 win over newly-promoted Burton Albion at the City Ground. This has led to many fans criticising Montanier and reports suggest his job may be under threat when the takeover of the club is finalised.

A trip to Portman Road does not look an easy task due to Forest’s away form being especially poor, having yet to win a single game away from the City Ground. Ipswich are known for being a strong Championship home side over the last few years but are yet to show any consistency this term.

Ipswich currently sit in 15th in the table, 5 points above Forest. They have only won one more game than the Reds so far this season with them finding goals hard to come by after selling Daryl Murphy to Championship rivals Newcastle in the summer.

Three out of their five wins so far this season have come at Portman Road but their last outing resulted in a shock 2-1 win away at high-flying Sheffield Wednesday as former Forest player Luke Chambers grabbed a dramatic late winner. This means that Town are likely to be high in confidence going into this one and will see this game as a fantastic opportunity to pick up another three points. 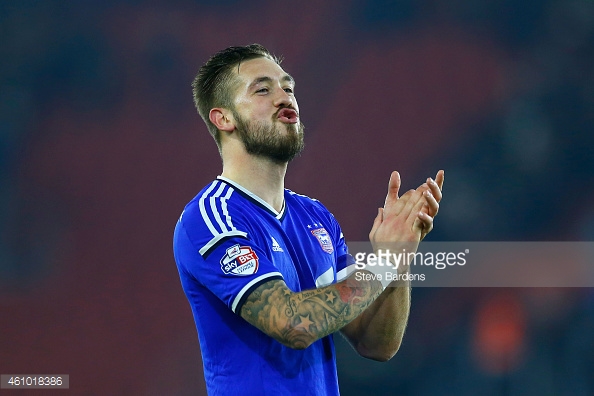 The recent history between the two teams is grim reading for Nottingham Forest supporters with their last win over Ipswich coming all the way back in March 2013 as they won 1-0 at the City Ground.

Since then, Ipswich are unbeaten in six games against Forest although four of these have been draws. The meeting tends to result in a low scoring affair, with 0-0 and 1-1 being common score lines throughout recent times but with Forest’s leaky defence this is unlikely to remain the case.

The last meeting between the two teams came back in March as Ipswich came out 1-0 winners courtesy of a goal from Ben Pringle at Portman Road.

Ipswich are likely to field a very similar team to that which came out victorious at Sheffield Wednesday before the international break. Freddie Sears is likely to lead the line alongside former Forest man David McGoldrick. Town’s starting line-up is also likely to include other key figures such as Chambers, Skuse, Bishop and also one of their bright lights so far this season, Grant Ward.

Philippe Montanier has been criticised by many for chopping and changing his team selection throughout the season so far especially in defence. However, he is again going to be forced to change the starting line-up to that which faced Queens Park Rangers last time out due to Hildeberto Pereira picking up two yellow cards for the third time this season meaning he is suspended for the next three games.

It will therefore be interesting to see whether Montanier sticks with playing a back three and two wing-backs and moves Eric Lichaj back to the right-hand side and brings in either Danny Fox or Armand Traore or whether he changes the set-up completely.

Britt Assombalonga did manage to come through the game against QPR unscathed but has been away on international duty with DR Congo during the break but is likely to again lead the line for the Reds at Portman Road this Saturday.

Brentford vs Fulham preview: A place in the Premier League on the line in Championship play-off final10 hours ago 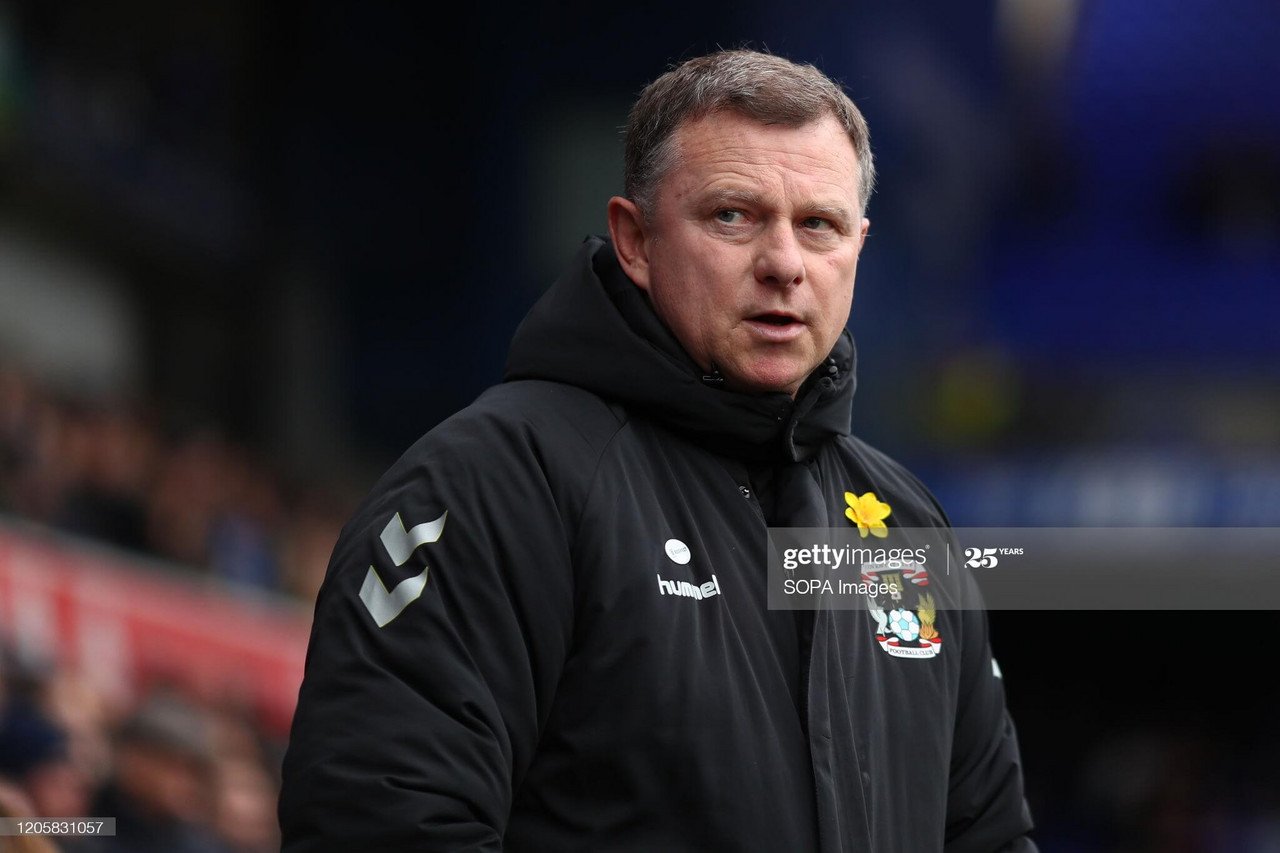 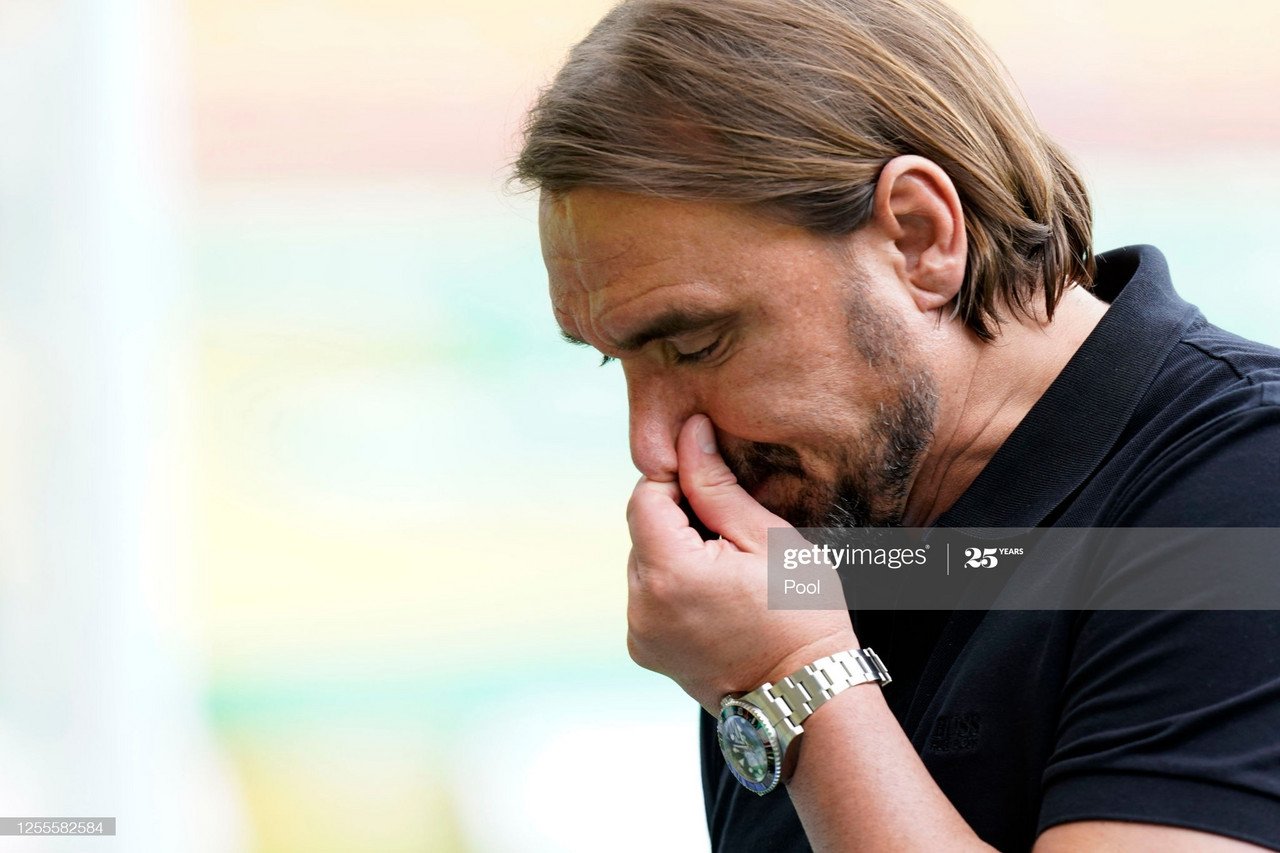 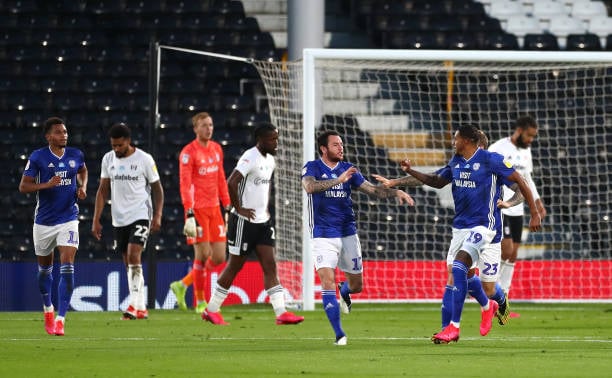 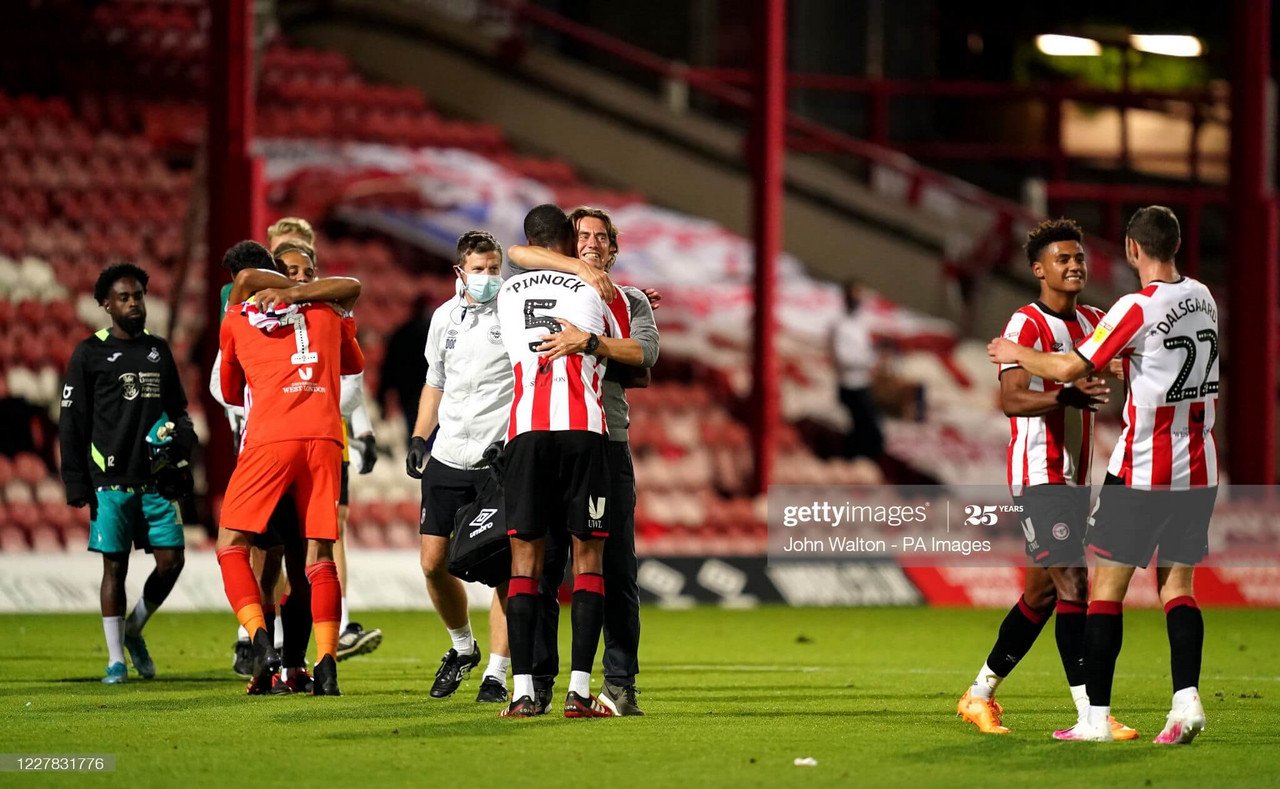 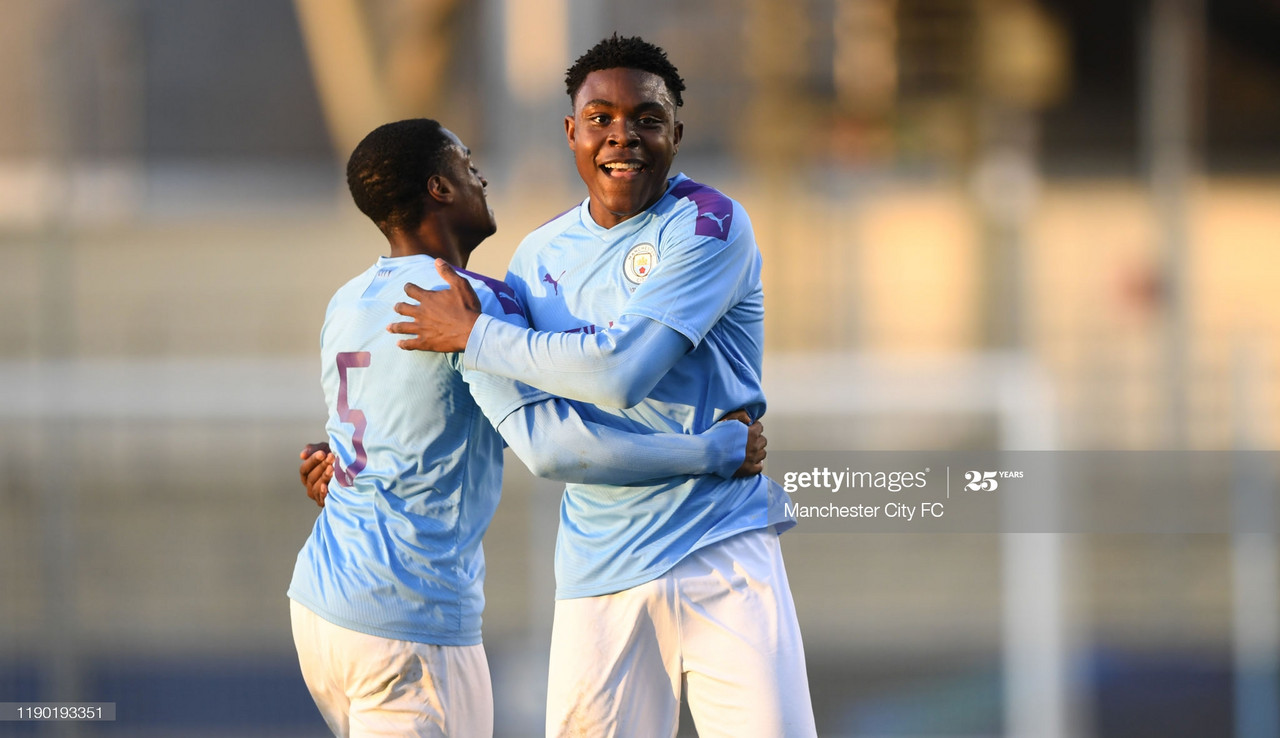 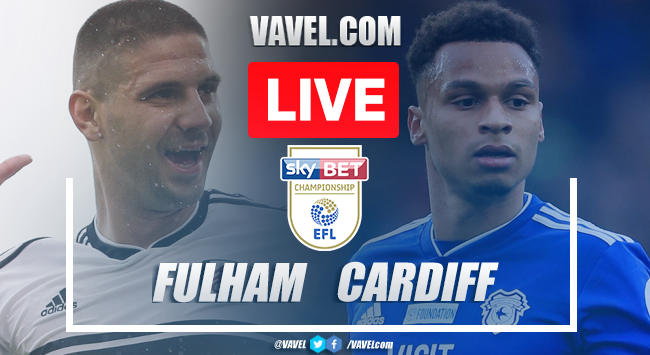 As it happened: Fulham 1-2 Cardiff in EFL Championship play-offs4 days ago 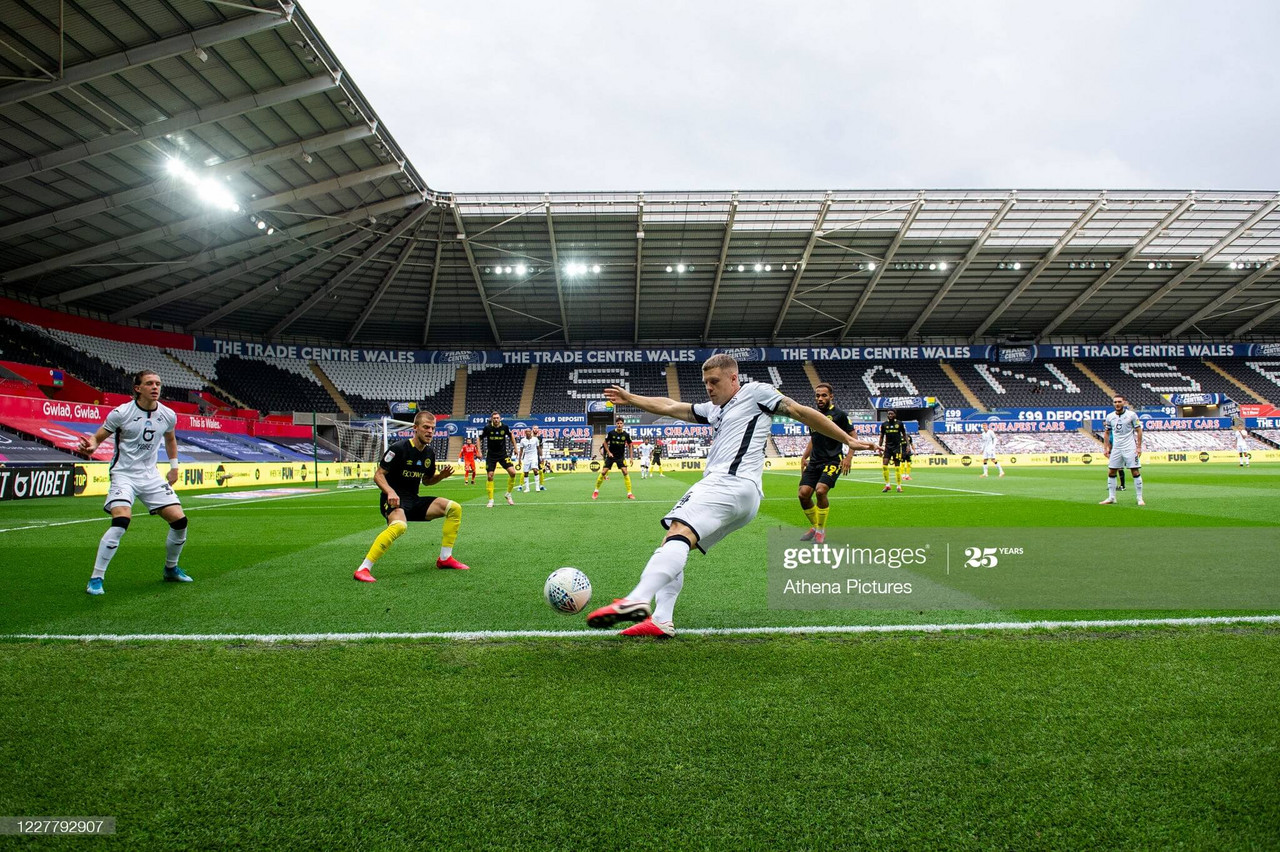 As it happened: Brentford 3-1 Swansea in EFL Championship play-offs5 days ago 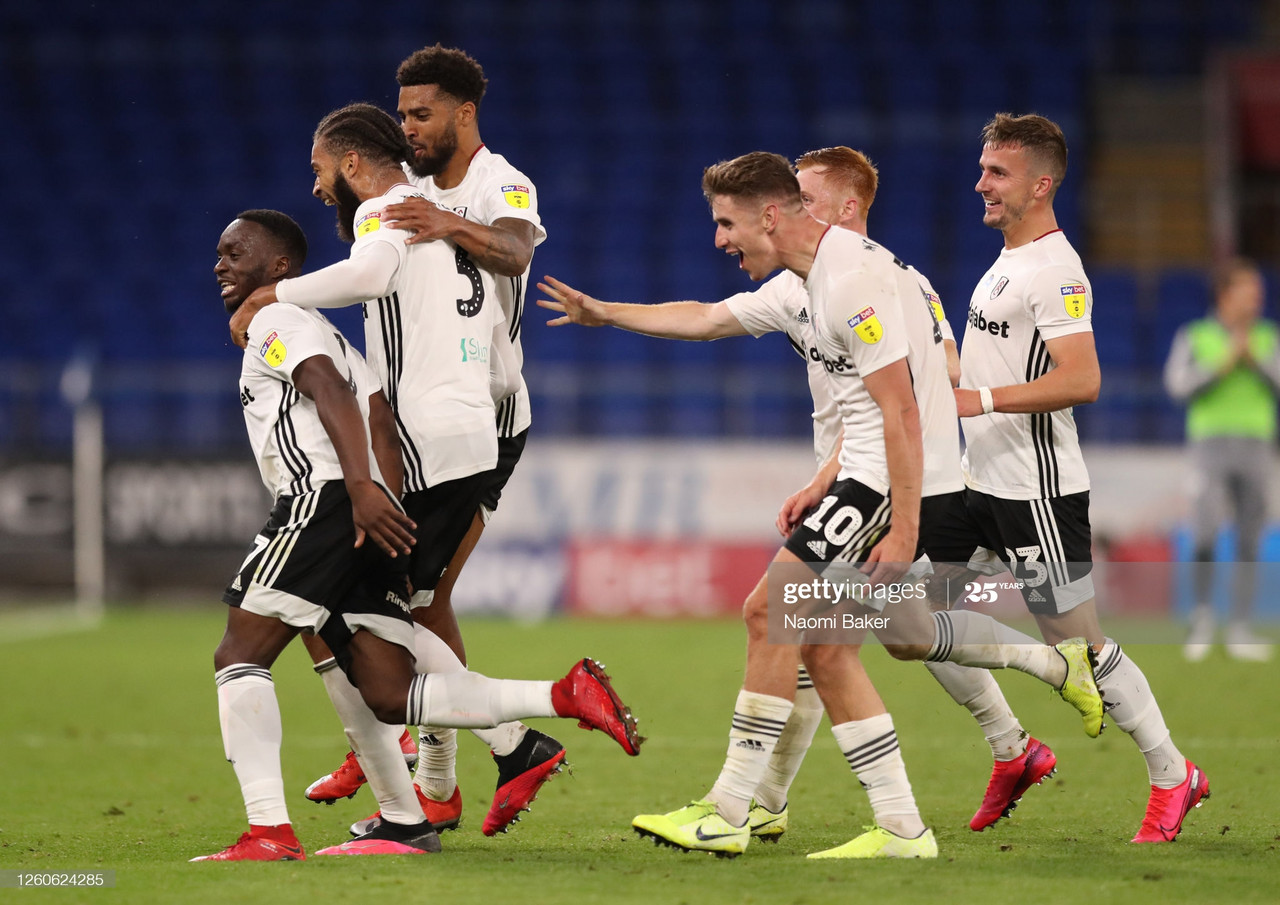 Fulham vs Cardiff City preview: War of words between managers as Bluebirds have it all to do5 days ago 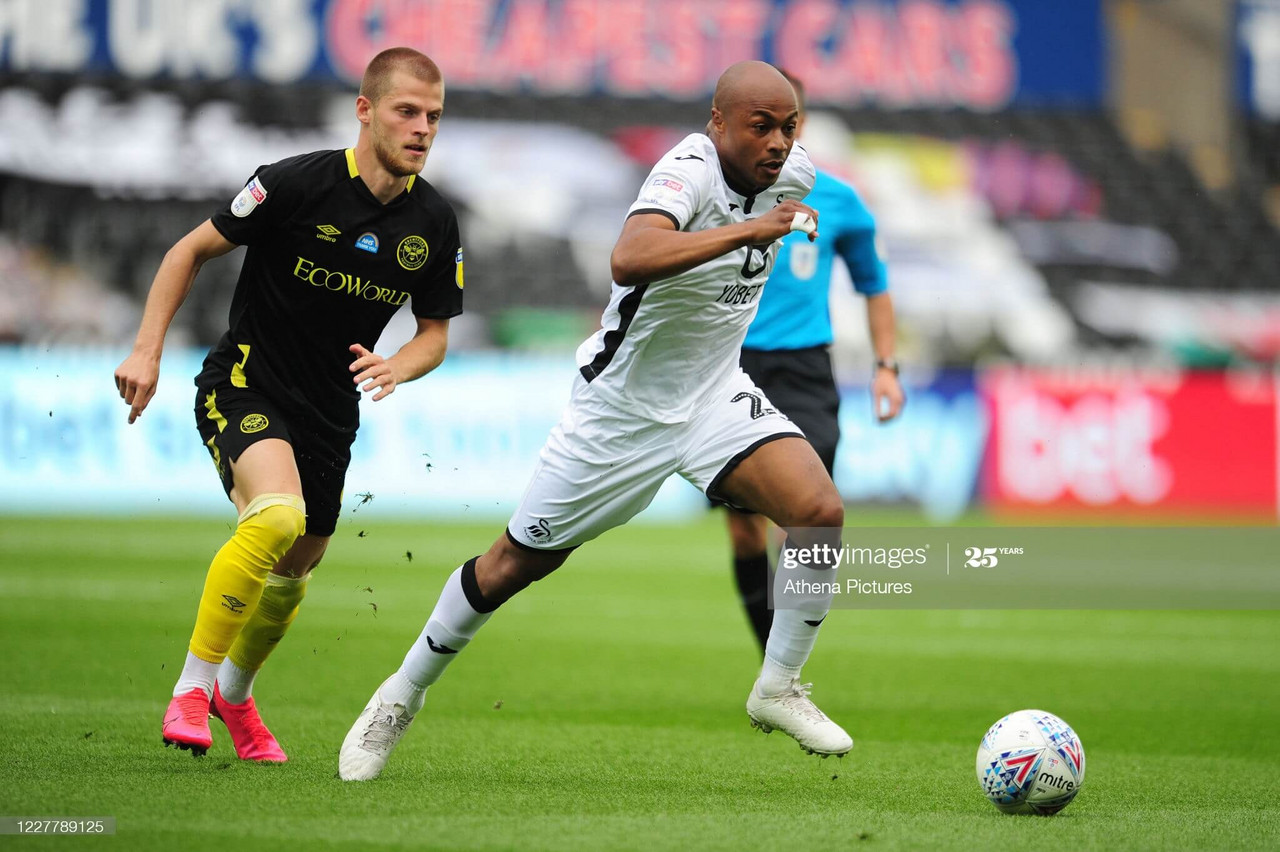 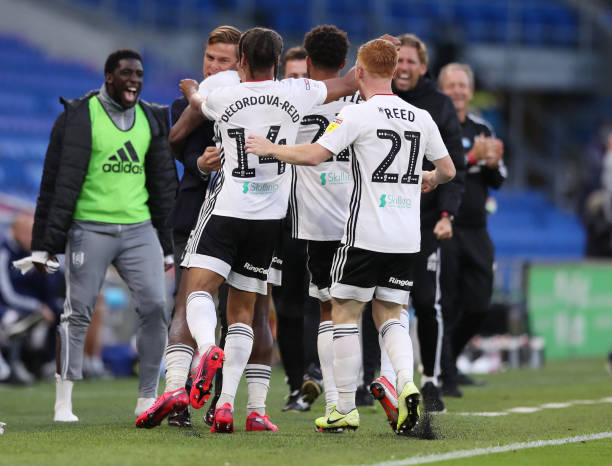 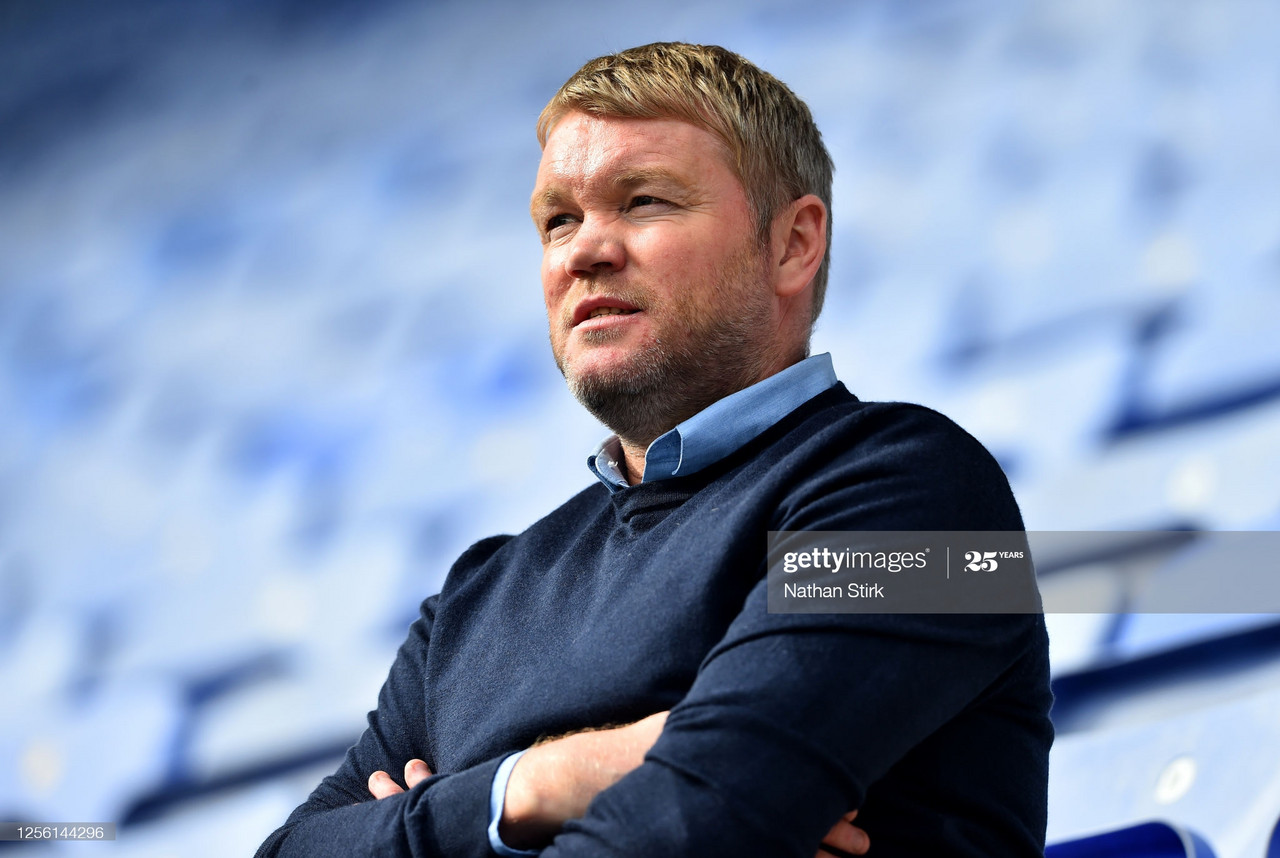