Laurent Banide's side, Oldham Athletic, looked to improve on Saturday's 3-2 defeat to Rochdale in the Ernie Cooksey Trophy.

Ashton United, back in the Northern Premier League will be looking to strengthen after last season's relegation from the National League North, finishing on a mere 35 points and dropping down into step 3 of non-league football.

The Latics started with seven trialists in their starting eleven, with only three of the side having played in Saturday's game. Ashton United lost 3-1 the last time these sides played, in what would turn out to be Jack Byrne's only game for Oldham that season.

It has been a difficult couple of weeks of the pitch for Oldham fans, with a fan-led group trying to buy the ground and the subsequent closing of the Joe Royle stand for the home pre-season friendlies.

There has been a large amount of animosity between supporters of the away side, dividing supporters based on their views of the current of the pitch situation. Nevertheless, the fans flocked in their numbers to Hurst Cross and filled a large portion of the stadium under the summer's sun.

In the sweltering 27°c heat at Hurst Cross, Robins' number eight Callum Dolan netted the first of the game in the tenth minute, firing low to Gregor Zabret's left from just outside of the box.

Latics' number 18, a trialist, had a thundering effort from outside of the 18-yard box rattle off of the crossbar, denying Oldham an equaliser.

Trialist number 17 impressed throughout the first half and looked the most promising.

Oldham focused on their passing game, trying to create a break in the Aston United defence, but to no avail.

Ashton number nine, Josh Wilson nearly made it two for his side on the 54th minute, hitting wide from just outside of the six-yard box, a big let-off for the Latics.

Ashton substitute Ryan Crowther was sent a through ball over the top which put him one-on-one with goalkeeper Gregor Zabret. The Slovenian was not able to get to the low shot, and the Robins went 2-0 up.

To the tune of 'We all dream of a team of trialists' from the supporters, Latics trialist and number nine chipped the substituted Ashton goalkeeper on the 76th minute to pull one back for Oldham.

Just when Oldham thought the game was over, trialist number nine picked up the ball out wide from the goalkeeper and manager to curl it in from the edge of the pitch to the bottom left corner of the net to pull the game level.

Overall, the Oldham side did not seem as if they had gelled well together, even if it was a pre-season friendly. It took Laurent Banide's side a long time to find their feet, and even after that they struggled to break open the Ashton United backline.

Luckily, the majority of Oldham's side looked as if they were young trialists who would only be on the fringe of the playing side. The majority of them looked too weak to be playing first-team football week-in week-out but were all good prospects for the future.

Both sides only created half chances, and in the end there was no wat to break the deadlock between them.

The trialist who scored the brace for the Latics looked one of the best players of the game and was very consistent in his stint up top in the second half. 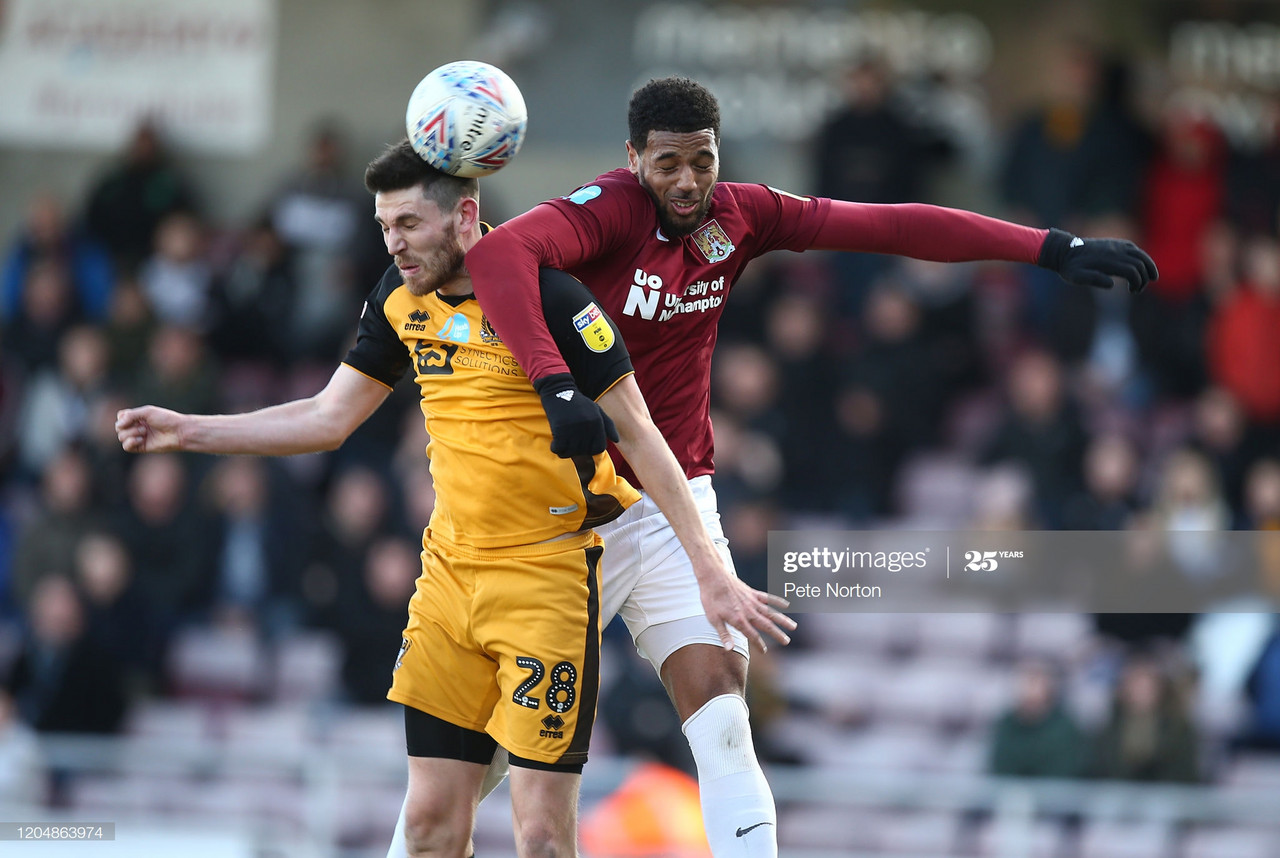 Chelsea vs Watford Preview: Can Blues bounce back from midweek disappointment?7 hours ago

5 Things We Learned From West Ham vs Chelsea7 hours ago

Do rival fans fear the continuation of Liverpool's dominance?9 hours ago