Two second half goals from Peterborough United saw them come from behind against Hull City to leapfrog them to second in Sky Bet League One and condemn Hull to their first home defeat of the season. Mallik Wilks scored the opening goal for the Tigers who just couldn't find an equaliser.

Hull City made two changes from their narrow win over AFC Wimbledon in midweek, with Josh Emmanuel replacing Lewie Coyle and Mallik Wilks coming in for Hakeeb Adelakun. Peterborough United made one change, with Ryan Broom replacing Sammie Szmodics.

The game started in pouring rain at the KCOM, with the deluge starting around half an hour before kick-off. The surface became extremely heavy underfoot, and it definitely had a sense of foreboding about it for both sides. Richie Smallwood's air-shot and Greg Docherty's blocked attempt seconds later was the first foray forward in the game as the opening five minute mark approached.

Siriki Dembele's driving run forward saw him caught by Jacob Greaves, but the resulting free kick was tidied up by home goalkeeper Matt Ingram. Keane Lewis-Potter did well holding the ball up for Docherty and then George Honeyman to drive forward, but Peterborough smothered the chance in what was a conservative first ten minutes from both sides.

Hull's first corner came on 11 minutes, but was cleared easily by the defense before an overhit ball couldn't quite find Josh Magennis in behind. Jonson Clarke-Harris then went through Docherty on the sideline as the physical element to the game started to creep in slightly. Outstanding defensive play from Emmanuel saw him link up with Honeyman before getting forward himself, but Lewis-Potter was adjudged to have fouled his marker in the area and the chance went begging again.

Callum Elder harshly went into the book following a Hull City attack on 18 minutes, and it did seem that the referee Tom Nield was starting to lose control a bit in the middle with some questionable decisions for both sides. Lewis-Potter was clattered on the head by Nathan Thompson, but Nield and his assistants took no action. It was Hull who were the ones trying to make things happen going forward, but Peterborough were defending so deep they were having no luck as the 25 minute mark approached.

Thompson finally went into the book after a Hull City break on 32 minutes, pulling down Magennis cynically to break up the chance.  Wilks had the best chance of the game from the edge of the area soon after, but he skied the effort for a goal kick. He made no mistake after another Hull break minutes later, though. Good hold up play and lay off by Magennis after an Emmanuel break saw Wilks curl his effort past Christy Pym in the Peterborough goal to make it 1-0 to Hull with less than ten minutes to half time.

Hull had a second excellent chance as half time approached, but Magennis and Docherty just couldn't get their shots away with Peterborough defending for their lives. Nield blew his whistle soon after for half time with Hull going into the break deservedly in front.

There were no changes at the break for either side and it was Peterborough who came out of the blocks quicker in the second period. A quick succession of free kicks saw them have the opportunity to create chances, but nothing came of it in the opening five minutes of the half. Flynn Clarke came on for the visitors on 50 minutes for Broom with manager Darren Ferguson looking for a positive impact from his team.

Good play by Elder and then Honeyman saw Lewis-Potter with a half chance on 56 minutes, but the ball just did not sit up right for the young forward and Peterborough cleared their lines. On 62 minutes, a speculative cross was not dealt with and Clarke-Harris made the most of Peterborough's first real chance on goal to make it 1-1. It was the first goal Hull had conceded at home all season and only their fifth goal conceded in the league both home and away.

Docherty came very close to retaking the lead for Hull, but his curling effort just fizzed past the post on 68 minutes. Smallwood's effort from the edge of the area was scrambled away by Pym for a Hull corner soon after, and it was Hull who were now pushing to get on the scoresheet again. Tom Eaves replaced Magennis and Adelakun replaced Lewis-Potter on 71 minutes with McCann looking to mix up the attack somewhat to try get a winner.

Wilks hit the post after Eaves helped Honeyman's cross on, and Docherty tried from range as it was all Hull City with less than 20 minutes to go. Massively against the run of play though, Ward spun Elder and his cross eventually found Dembele. His shot took a huge deflection and went over the helpless Ingram to give Peterborough an undeserved lead.

Hull were still pushing for their second goal and it did seem that luck would not be on their side as the game approached the final ten minutes. Docherty went close again as Peterborough's goal seemed to be living a charmed life. Eaves' glancing header just went wide of the post soon after. Hull continued to push forward to try salvage an equaliser, but it just wasn't to be, and Peterborough became the only side to take points away from the KCOM Stadium in the league this season.

Lack of cutting edge for Hull

Grant McCann will be incredibly frustrated with the result, given that Hull peppered the Posh goal - especially second half. Docherty, Wilks and Eaves all went close, but this game showed how crucial it is to take your chances in this incredibly competitive division. Peterborough leap above Hull into second, with both sides with equal records after eight games.

Smash and grab for the Posh

Posh fans will no doubt claim this was a textbook away performance, but it was far from that in many areas. Peterborough didn't really threaten the Hull goal at all until the second half, and with Dembele's goal especially luck played a huge part in the ball looping over Ingram's outstretched hand to see them take all three points.

The midfield three of Honeyman, Smallwood and Docherty all performed well for Hull, as they created a huge number of chances for the differing front threes that City played in each half. Hull dominated the chances despite not doing so in possession, with nearly three times as many shots as the visitors. It seemed to be, however, just one of those games for the hosts who will look to bounce back on Tuesday night against Bristol Rovers.

For the visitors, it was Joe Ward who was the creator, with two assists from the right hand side. He ran the touchline very well and had the beating of Callum Elder a couple of times, and that was the difference between the two teams. Dembele and Clark-Harris were quiet for most of the game but still got on the scoresheet, the former in extremely fortunate circumstances after a deflection off the onrushing defender. 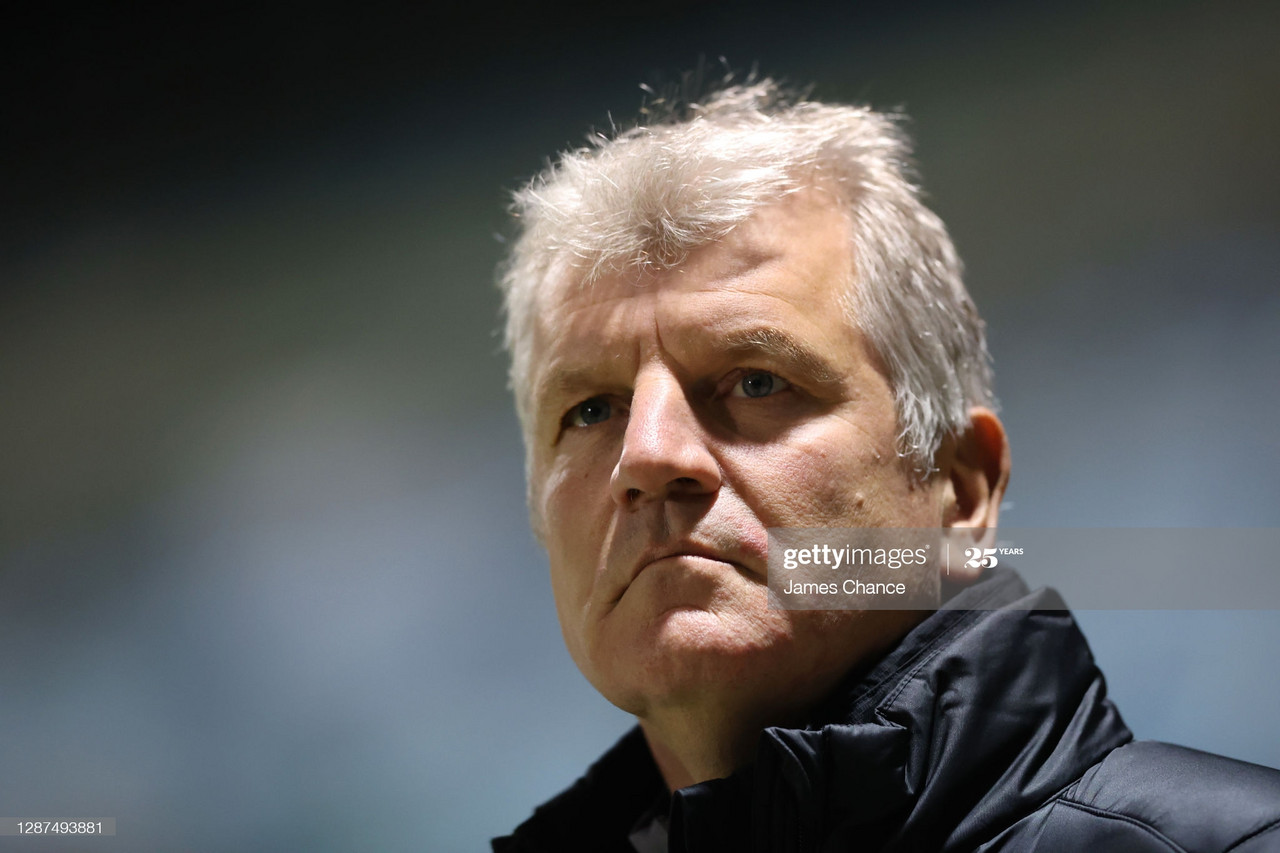 Tottenham Hotspur vs Arsenal preview: Team news, ones to watch, predicted lineups and how to watch 14 minutes ago 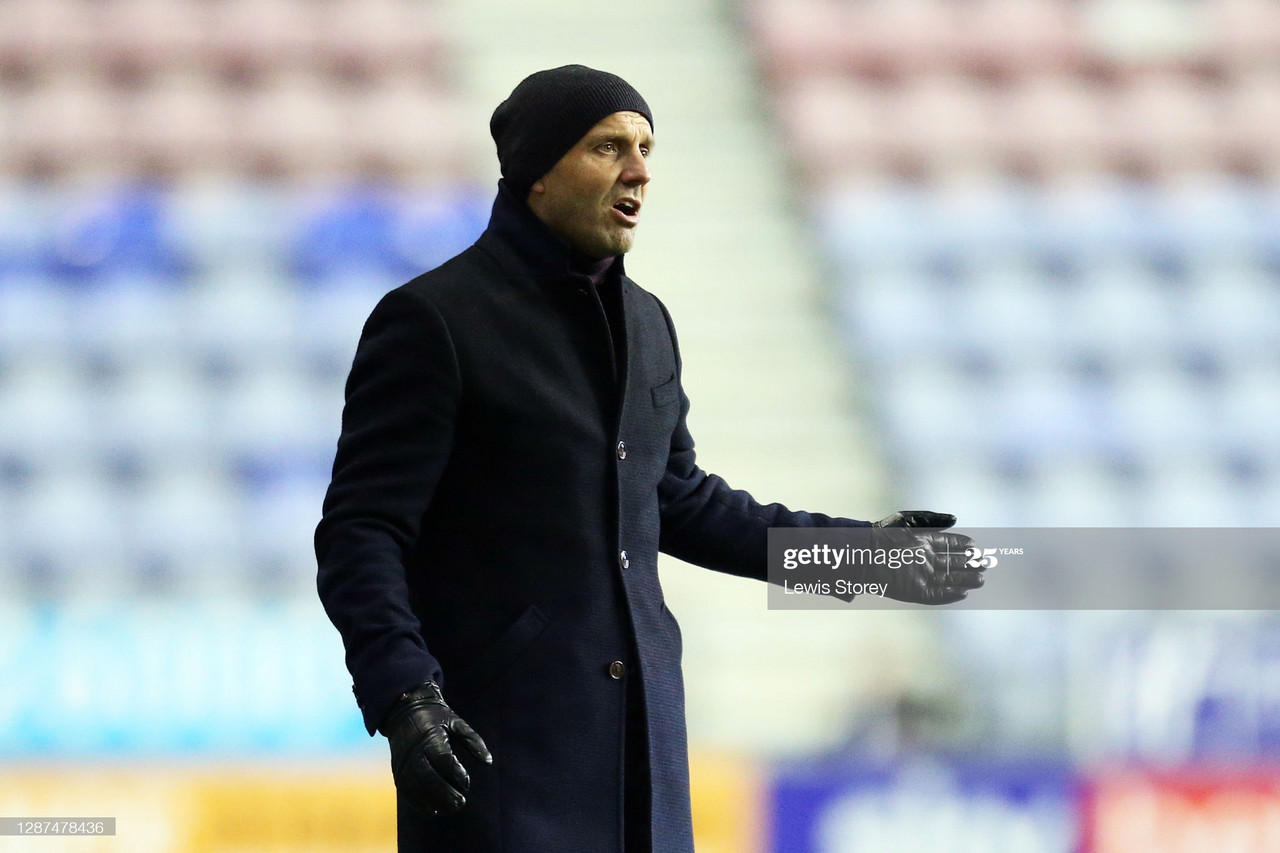 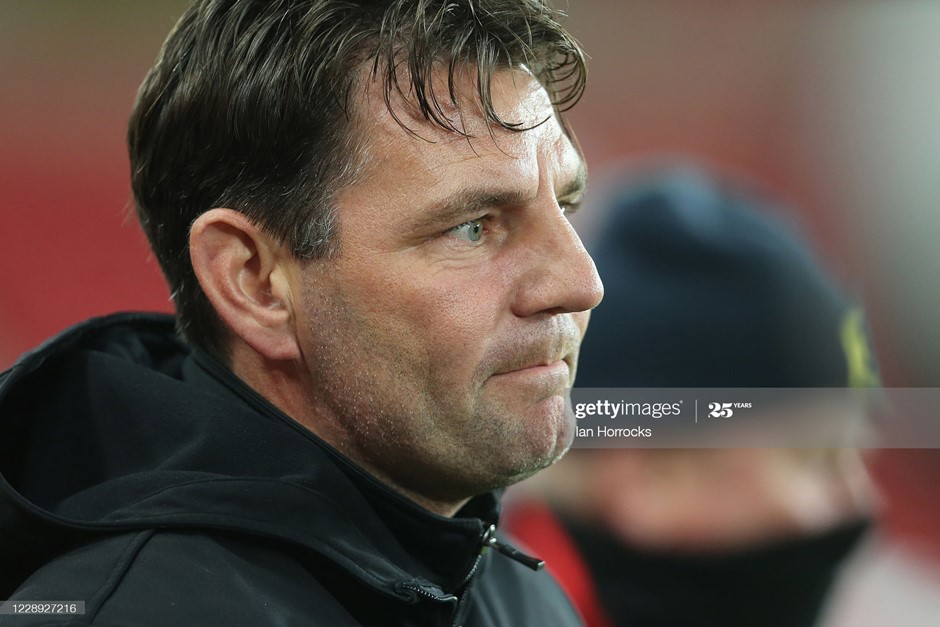 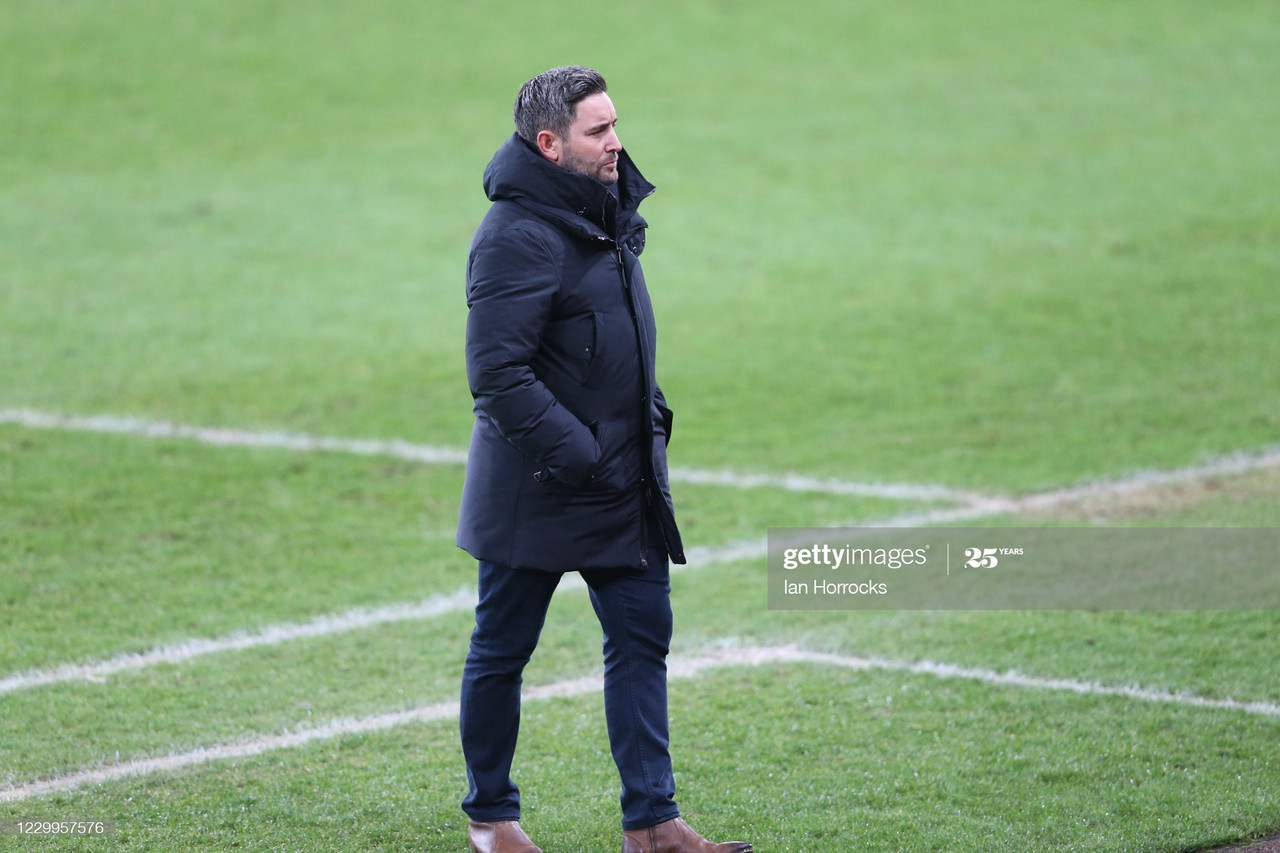 Norwich City 2-1 Sheffield Wednesday: The Canaries stay top of the Championship after late fight back 5 hours ago
Restore your password
Please enter your user name or email.
Login Member or Writer Panel
Enjoy your own Customized Newspaperwith VAVEL topics' carousels!