Wolverhampton Wanderers ran out 1-0 victors over Crystal Palace in the FA Cup third round on Friday night at Molineux.

Adama Traore scored the only goal of the game for Wolves, midway through the first half, who were still missing talisman striker Raúl Jimenez.

Nuno Espirito Santo spoke to the media after the game to discuss the FA Cup, Adama and squad depth.

On the FA Cup:

Wolves will look to go as far as possible in the FA Cup, a competition that the club have won four times in their history.

Nuno belives that even with the current fixture congestion the Wanderers can still look to go far in the competition.

He said “It deserves to be respected because it’s the oldest competition, and we respect it a lot. We want to compete, and we want to go as far as possible, like we always try. It’s a competition that we always want to compete in, although we go game by game, and now we have to focus on the Premier League because it’s going to be a very tight schedule. We’ll see the draw, and when the game comes, we will compete like we did today.”

On the win against Palace:

Wolves began the game positvely scoring the only goal of the game in the first half, they could have scored more if the front three had their shooting boots on.

Nuno said, “I think we played good. The first-half was very good in terms of possession of the ball, we didn’t allow any space, we were very compact, closing the gaps and the pockets, and we played very good football.

“We were able to have good combinations, but in the second-half, it was not so much, but we had a good chance with Leander [Dendoncker] which could have killed the game, but we worked very hard.

“Players playing out of position and the players coming in from the bench, but the attitude was very nice. In the middle of the park we played very well in terms of possession and our defensive work. The three midfielders played very well.”

On Traore's goal and potential injury:

Traore's goal was his first in 11 months and he has he picked up his form in recent weeks. He was removed towards the end of the game with Espirito Santo blaming injury for his departure.

“A special goal from a special player. I’m very happy for him because I think this goal will boost his confidence.

“It was a cramp, but he’s a very special player, who is explosive with his actions. He’s very difficult and we just didn’t want to push him anymore because we have a very tight schedule in front of us with some very tough games.

"Let’s see how he is now, let’s assess him, but besides the goal, he worked very well for the team, and this is what pleases me the most.

On squad depth in the Wolves first team:

With a number of first-team players out with injury, Wolves have recalled two of their loanees back to the squad, who both featured last night.

“It’s the reality, but it’s improving. We saw Leander come back today, I hope Boly will join us soon, Raul [Jimenez] is getting better, Jonny is getting back also.

“We know what they [Gibbs-White and Cutrone] have, we have all the data from the loads on Morgan from Swansea, he’s been training on his own for one month, Swansea put him on for five minutes, they were intending to go 30 minutes, so we have to introduce him step-by-step.

On playing in the current climate:

Nuno had his say on the third lockdown and how football is coping under the current climate and whether it should continue.

He had this to say, “It’s a tough moment. Right now, it’s a terrible moment for society, for us, for everybody, but I don’t know [what should happen next].

“I know that everybody has made a big effort to restart, everybody’s making a big effort [to continue], all of us cannot get away. I, myself, have issues with my family, but I don’t know and don’t have an honest opinion on that.

“Football will suffer so much that maybe we don’t football anymore, but I think that everybody should sit together, the Premier League, the FA, ourselves, and all the decisions are made on the dialogue, listen to everyone’s opinions and move on from there".

Chorley 0-1 Wolves: Vitinha's brilliant strike narrowly puts Wolves into next round 2 days ago 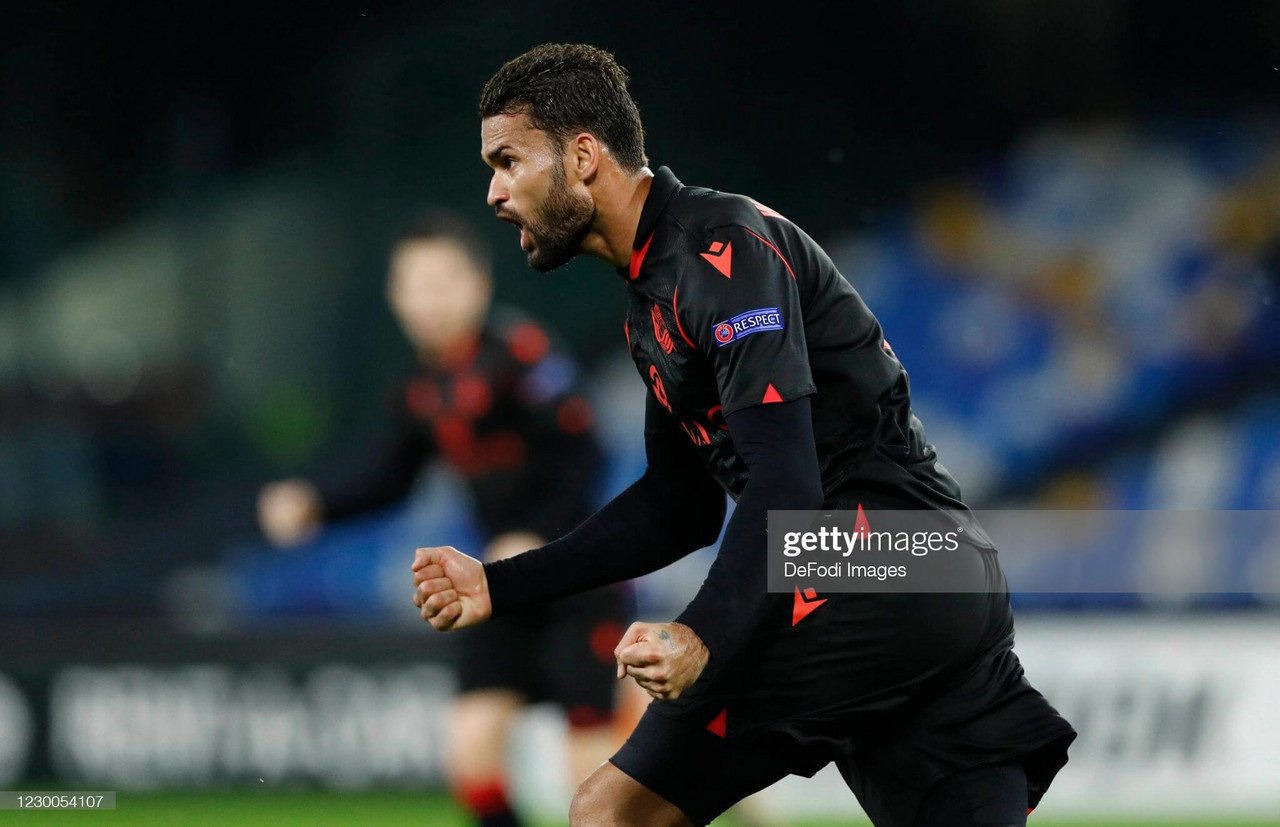 Analysis: What can Wolves expect from Willian Jose? 3 days ago 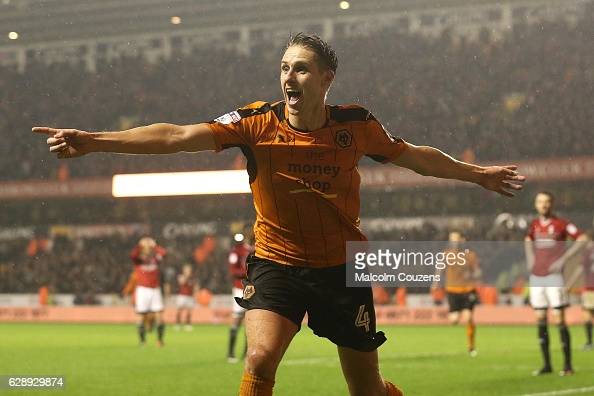 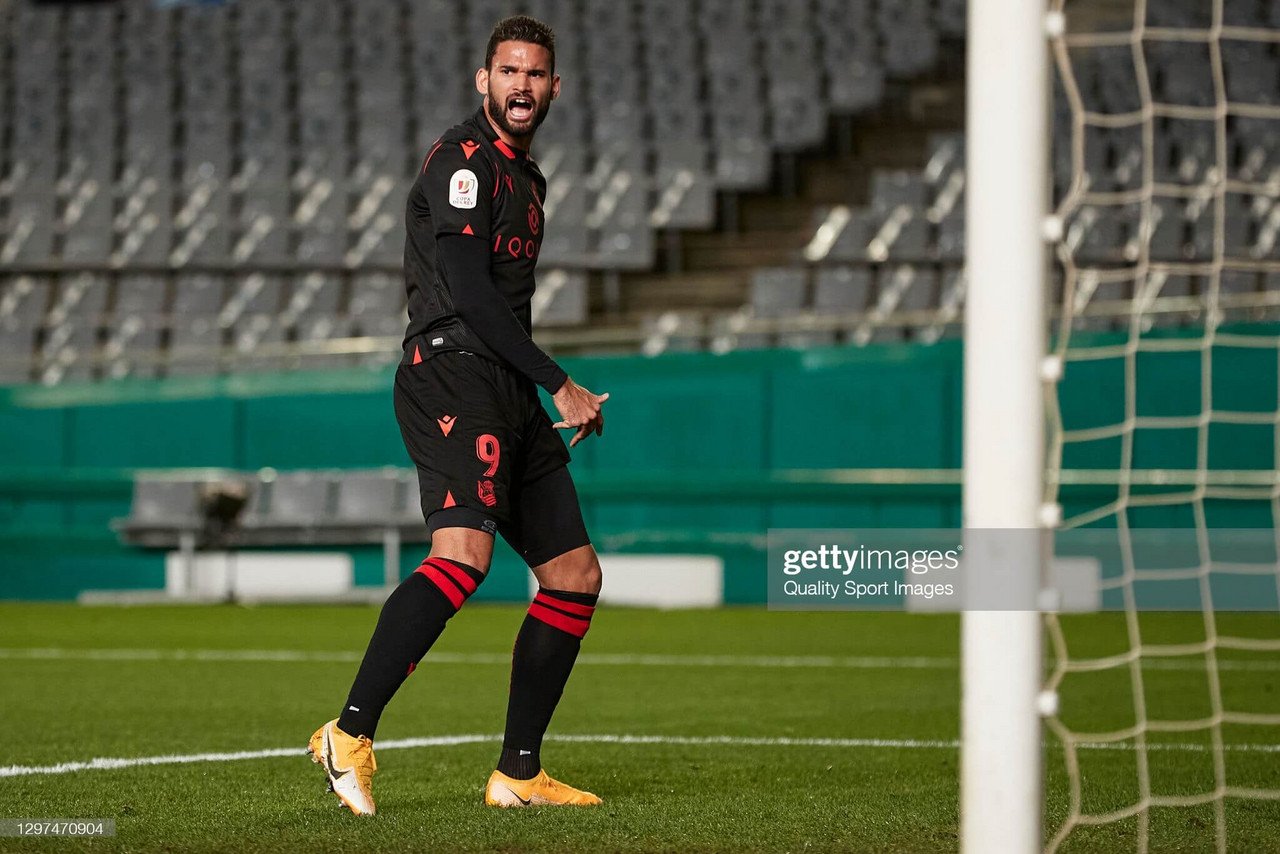 Who is Willian Jose? The striker Wolves fans' have been wishing for? 4 days ago 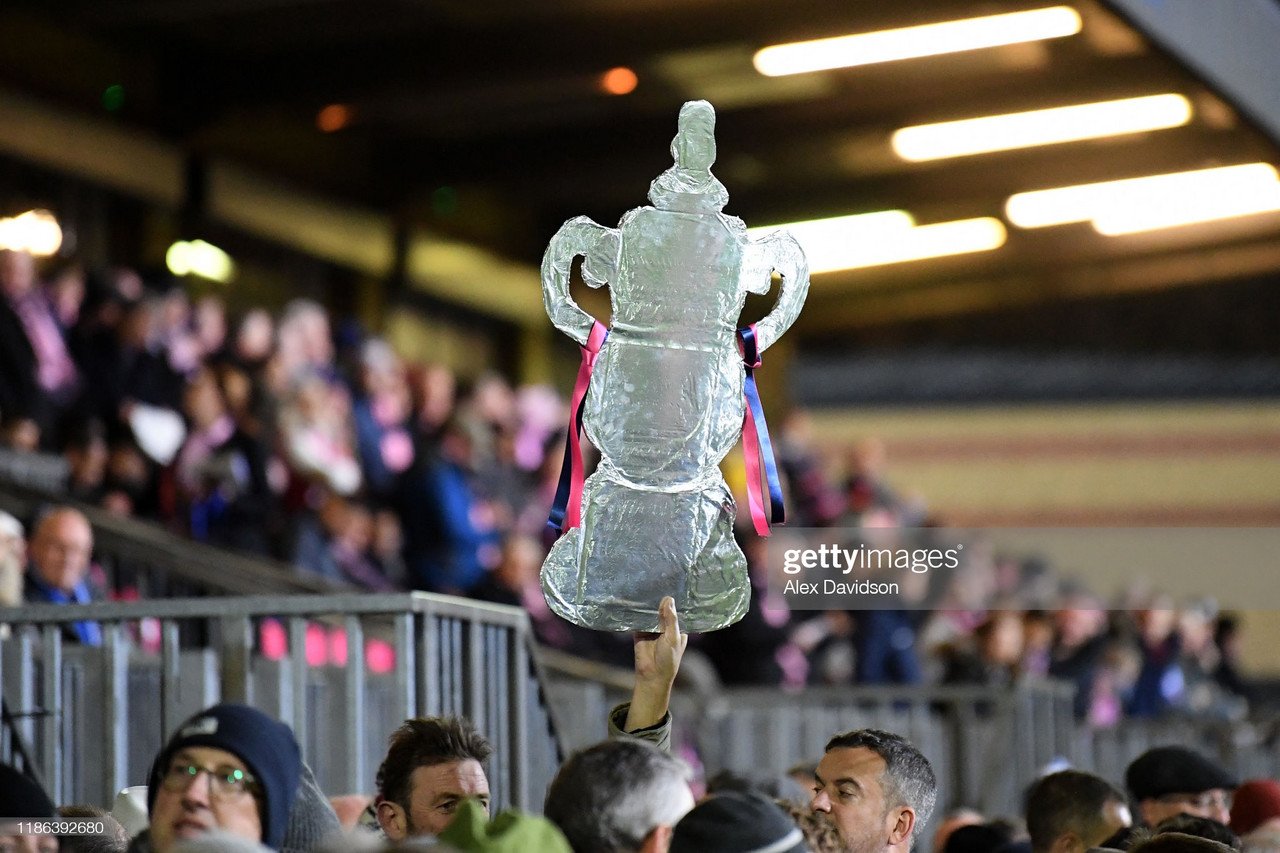 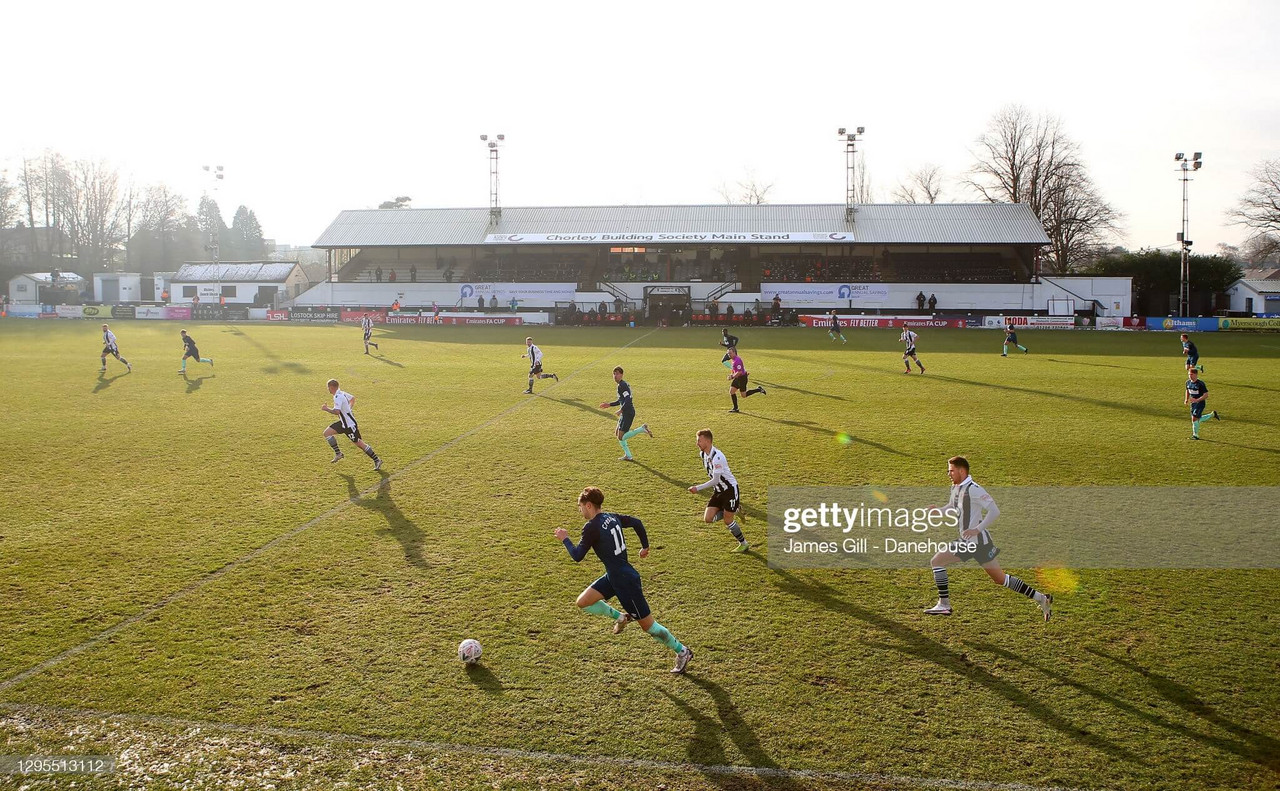