The Dunmow Group Stadium will play host to Braintree Town facing off against Hampshire side Havant & Waterlooville in the second gameweek of the 2022/23 Vanarama National League South season.

Braintree began their campaign with a narrow defeat after making the trip down to London to play Dulwich Hamlet, where the visitors ultimately fell to a 2-1 loss.

With a history of late goals in matches between the two teams, drama is to be expected, as The Hawks kicked off their season with an impressive 3-1 victory over Slough Town at home, seeing them sit 3rd in the table.

One of a few signings from Southend, Leon Davies may miss out against Havant, as he was forced off due to an injury in the previous match.

New signing Gianni Crichlow will relish the opportunity against his former side this Saturday, after a stunning performance on the opening day, claiming a hat-trick of assists, the tricky winger will look to add to his tally this weekend.

Paul Rooney will also be keen to keep up his run of form, after a stellar performance last time out, capped off with a goal.

Signed from Welling United, Matthews made an impact on his competitive debut for Harrop’s Iron, scoring the sides only goal on the opening day, an inch-perfect free-kick into the top right corner equalised the scores, and overall, the winger played well and was voted Man of the Match by fans on Twitter.

Before playing senior football at Welling, Matthews was turning out for Crystal Palace U23s, having joined from Arsenal’s U18 setup in 2020 after impressing in the U18 Premier League, scoring 5 goals in 22 appearances.

Matthews was replaced in the final minutes of the opening tie by Aaron Blair, who signed from Dagenham & Redbridge. 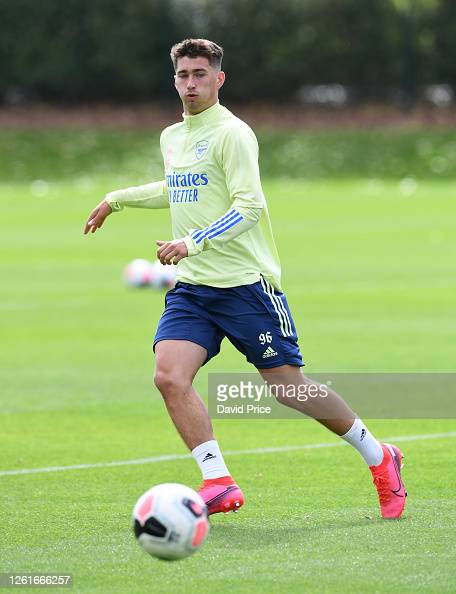 After an impressive performance for The Hawks against Slough, Crichlow is certainly going to prove a handful in wide areas, and his former side will have to find a way to nullify his ability on the flank. Crichlow leads the league in terms of assists after notching three on his debut for the Hampshire outfit, including a sublime far-post cross, a clever through-ball and a fortuitous bounce off of his back.

The nimble winger made the move from Essex to Hampshire after the end of last season, after managing 6 goals from wide areas under boss Ryan Maxwell after a brief loan spell at Hendon.

Braintree Town’s home ground of The Dunmow Group Stadium will play host to the fixture. Formally under the name of Cressing Road, now changed for sponsorship reasons.

History surrounds the ground, opened in 1923 and has served as the home ground of Braintree ever since.

Kick off is at 15:00, along with all other Vanarama National League South fixtures this gameweek.

There will be no television broadcast for this match, however both clubs will be providing updates on their respective Twitter feeds, @braintreetownfc and @HWFCOfficial. Ipswich 2-0 Arsenal U21: Ball and Ladapo earn victory for hosts 7 days ago