Queens Park Rangers have become the second Championship club of the day to sack their head coach, after confirming the news that manager Chris Ramsey had been relieved of his duties.

The news comes just hours after fellow mid-table side Huddersfield Town announced that their manager Chris Powell had been sacked, and a day after QPR's 1-0 defeat at high-flying Derby County.

While the London club begin the search for their new man, former manager Neil Warnock will return to take temporary charge of the first team, starting with a home game against Preston North End in the Championship this weekend.

QPR expected to challenge for promotion

After a summer transfer window in which the R's brought in a number of new players and managed to keep hold of star forward Charlie Austin despite relegation from the Premier League, the club were expected to challenge for an instant return to the top flight.

However, Tuesday night's defeat at the iPro Stadium leaves them outside the top half in 13th position, twelve points behind table-topping Hull City and six adrift of the play-off positions.

A statement from the club's Director of Football Les Ferdinand read that while QPR's hierarchy was "desperately disappointed" that things hadn't worked out with Ramsey, it was a decision which had been taken "in the best interests of the football club".

The statement continued to say that while Ramsey's hard work was never in doubt, he failed to live up to the club's increased expectations after keeping hold of key players over the summer.

After a short spell in temporary charge of the club at the end of the Harry Redknapp era, Ramsey signed a three-year deal at Loftus Road in May earlier this year and was backed by the board despite failing to pull off an unlikely relegation escape act.

With an international break coming immediately after this weekend's round of fixtures, Rangers are likely to have a new manager installed before the flurry of games following the upcoming clash with Preston.

After the break, the R's face difficult-looking trips to promotion candidates Middlesbrough and Reading, either side of a home clash with a Leeds United side with a fairly new manager of their own in the shape of former Rotherham United boss Steve Evans. 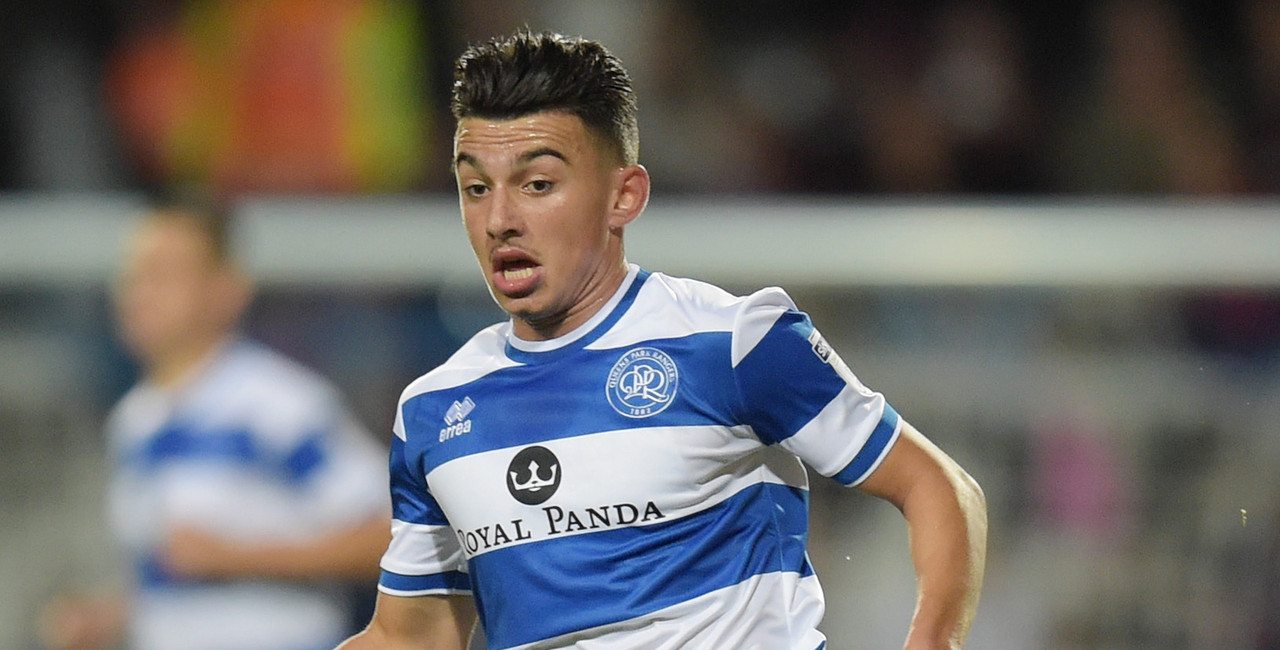 Chair in for breakthrough season at QPR? a year ago 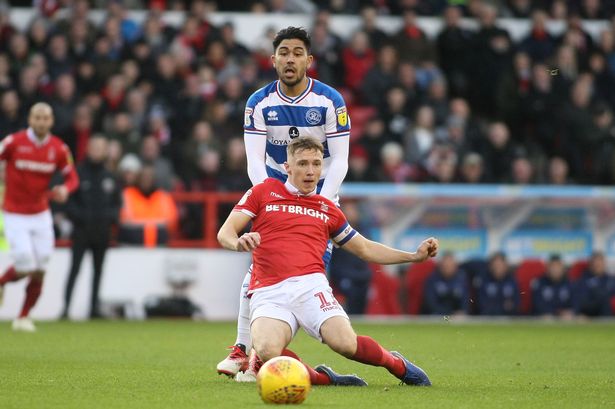 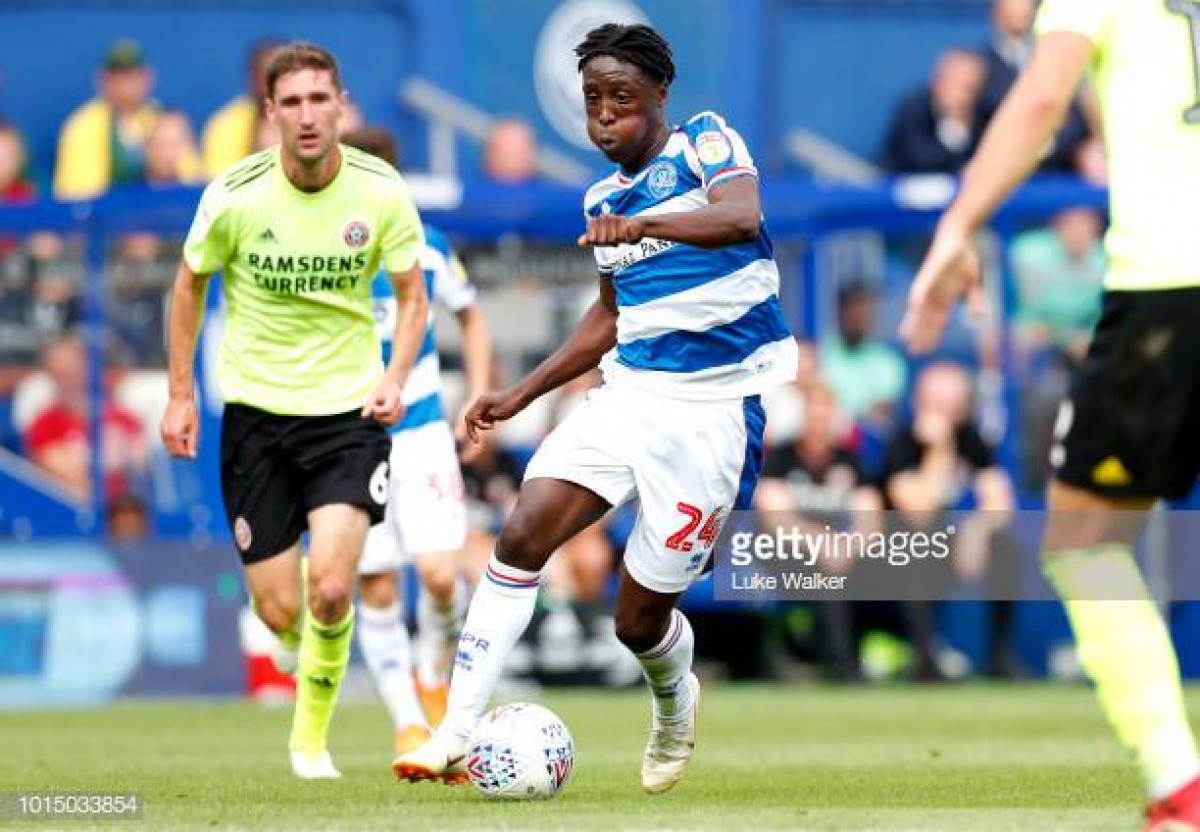 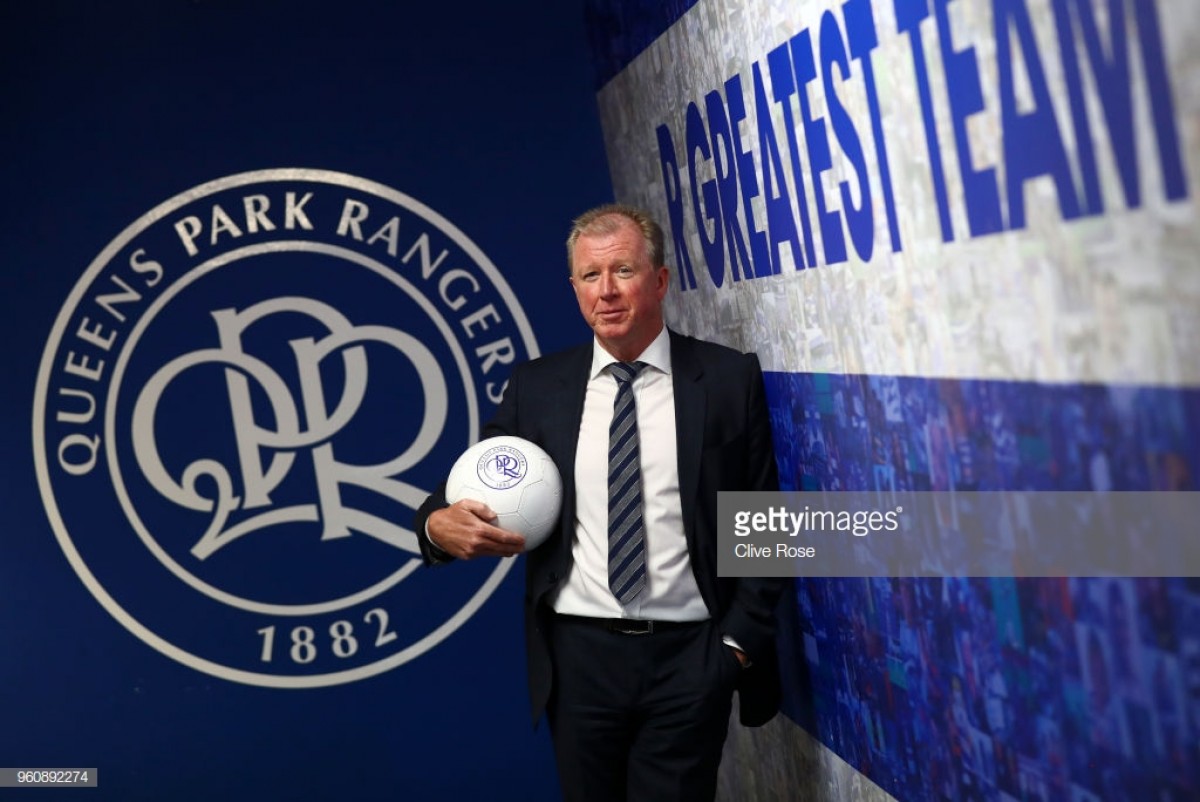 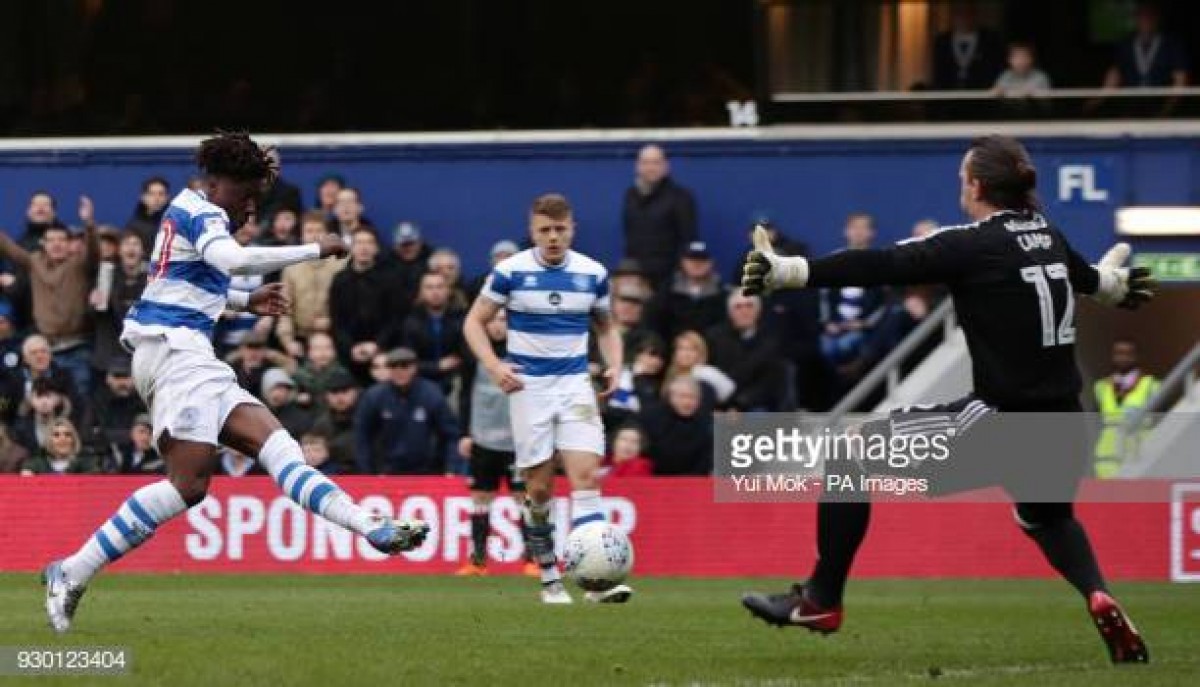