The Championship newcomers have spent over €1.5million (£1.34m) to snap up the 26-year-old on a three-year contract.

The fee makes it the Hatters’ biggest-ever outlay on a player, beating a record that has lasted for three decades since the signing of Lars Elstrup in 1989.

‘Very happy for this opportunity’

Sluga has spent his entire professional career so far at Rijeka, although he spent time in the youth academy at Italian giants Juventus.

He was won the Croatian league title and two domestic cups and, after playing for his country at every youth level he made his debut for the World Cup finalists last month in a friendly against Tunisia.

The stopper said: “I’m glad and very happy for this opportunity. I’m very happy that the club wants me and decided that I’m the guy.

“I want to help the club to have a great season, to stay in the league and if we can, to push for the play-offs.”

Manager Graeme Jones, who has taken over the club this summer ahead of their Championship return, is excited to have brought Sluga in.

“I’m delighted to break the club record fee with signing a current Croatian international, who is basically second choice for the country who 12 months ago were playing in a World Cup final,” he said.

“He’ll still need a period to get used to the English game, and obviously British culture. But we are hoping that we give him a microwave period over the next two-and-a-half weeks and he’ll be ready to compete for his place for the first game of the Championship season against Middlesbrough.”

Sluga is the fifth signing that the League One champions have made as they prepare for their second-tier return.

The most eye-catching had been former England youth international Brendan Galloway, with the left-back joining on a free transfer from Everton. 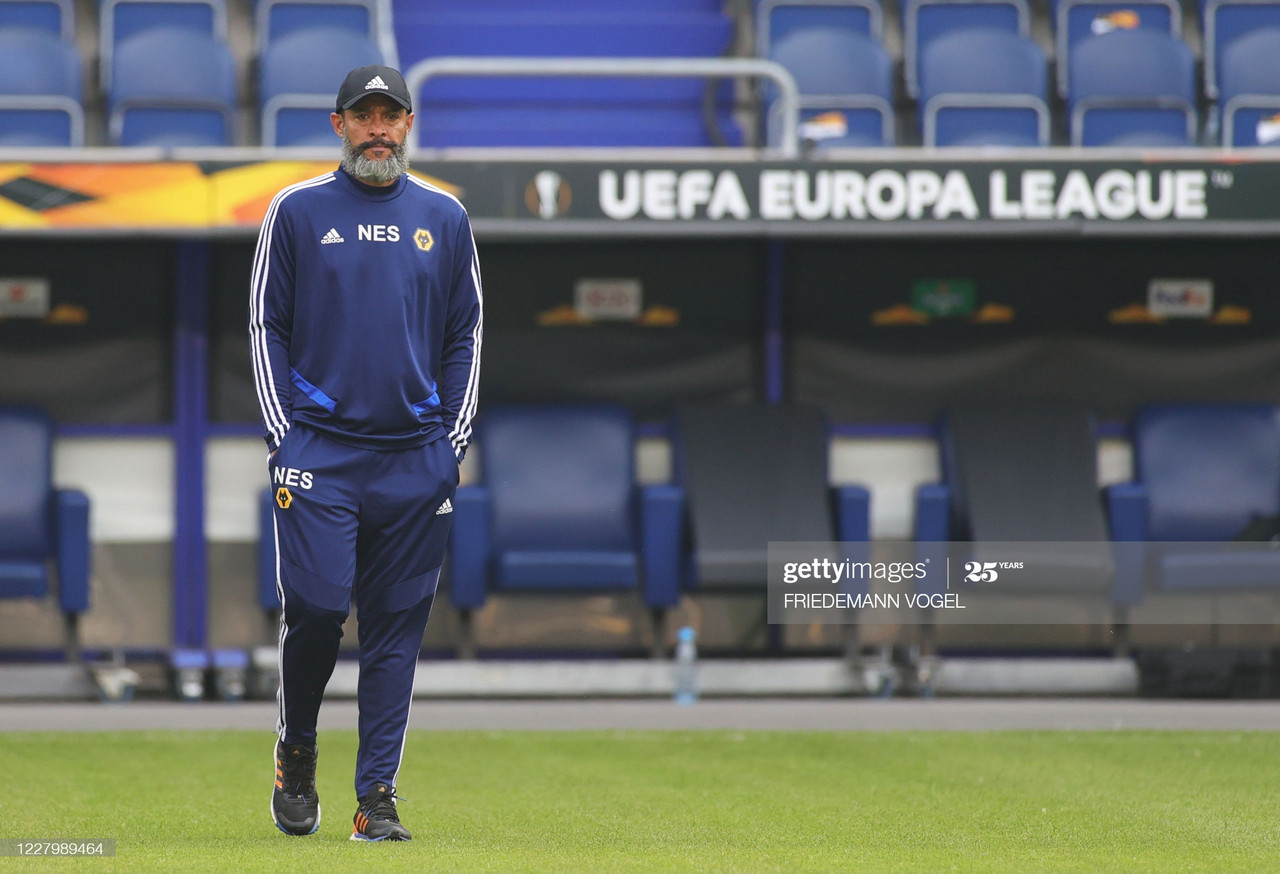 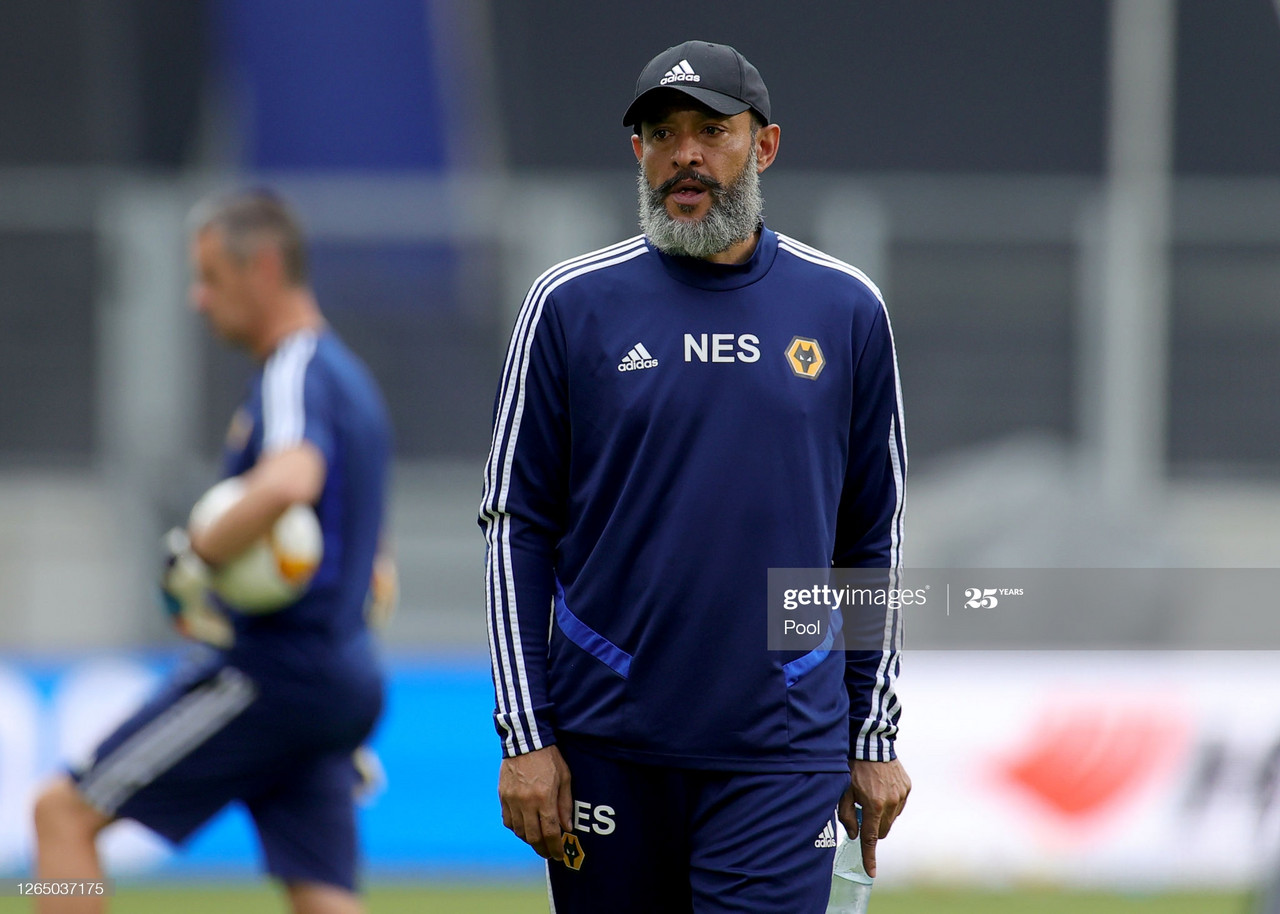 Wolves reach a settlement with UEFA amid breaching  rules3 days ago

Nuno Espírito Santo: "We were brave but we should be better"4 days ago

Wolverhampton Wanderers vs Olympiacos: LIVE Stream TV Updates and How to Watch Europa League 20204 days ago

Wolverhampton Wonderers vs Olympiacos FC preview: How to watch, kick-off time and team news 6 days ago

Parker 'So, so proud' of his Fulham side after extra-time Wembley win6 days ago

The Warmdown: Bryan the unlikely hero on Fulham's night of redemption6 days ago
Restore your password
Please enter your user name or email.
Login Member or Writer Panel
Enjoy your own Customized Newspaperwith VAVEL topics' carousels!