Despite lofty preseason ambitions, Stoke City's season really hasn't gone to plan so far. Sitting bottom on the table on only five points, three points clear from safety, its clear that Stoke need to improve, and that they need to improve quickly.

However despite a torrid start to the season, things could be on the up for the Potters. Stoke's first win of the campaign came last time out against an unlikely opponent, top of the table Swansea City.

Despite going one goal behind in the first minute, The Potters equalised just 20 minutes later. The game stayed that way right up until the 90th minute, when substitute Scott Hogan tapped home from close range to ensure that Stoke left Wales with all three points.

After their surprise victory over Swansea, Stoke will be hoping that the international break hasn't stunted their momentum, and that they will be able to deliver their fans with another surprise victory this Saturday.

Despite achieving their first victory of the season last time out, Stoke have only picked up one point at home so far this season. The Potters also haven't yet won back to back league fixtures under Nathan Jones, stacking the odds against Stoke City.

Despite been undefeated in the league since August, Fulham also have room for improvement.  The Cottagers have won only two games since August, drawing the other four. Whilst they have given themselves a good platform to now push on for promotion, Fulham need to start turning some of those draws into victories.

Last time out Fulham drew with 2-2 with Charlton Athletic. The Cottagers had to come from behind, not once but twice in order to ensure they got a share of the points against The Addicks. Equalisers from first Ivan Cavaleiro, and the Aleksandar Mitrovic ensured that Scott Parker's side kept their unbeaten run going.

This Saturday Fulham will not only be looking to extend their unbeaten run to seven matches, but they will also looking to turn some of those draws into wins in order to properly establish themselves as promotion candidates.

There have been 77 matches between the two sides since they first met in 1906, with Stoke winning 30 of them. Fulham have won 32 of the fixtures, whilst 15 have been drawn.

The two sides haven't met in league competition since the 2013/14 season. In that season Stoke won the game at the Bet365 stadium 4-1, whilst Fulham won the game at Craven Cottage 1-0.

The last time the two sides met was in the League Cup in 2015, in that match Stoke came out on top 1-0 in order to progress to the next round.

Nathan Jones has Nathan Collins back available to him after completing a three match suspension, James McClean is also available for selection after recovering from Injury. However, it seems unlikely that Jones is going to make many changes to the starting XI that beat Swansea last time out.

Scott Parker heads into this fixture with a fully fit side to choose from, with numerous players pushing for a place in the starting lineup.

What The Managers Have Said

Nathan Jones had this to say at his prematch press conference:

"We married up a good performance with a result last time out but we are not going to get carried away - it's one step but hopefully we can build on that now."

"Fulham have a real strong forward line and we obviously need to be wary of that. They are a good footballing side and I think it will be a real attacking game tomorrow."

Scott Parker was complimentary of Jones' side in his prematch press conference:

"They’re a side which only a few years ago was a Premier League team,You look at their squad now and it’s very strong."

“Of course they’ve had a bit of a bad run at the start of this season, but certainly when you look at their players and their team play, they’re a good side. They’re going to cause us problems, like other teams will." 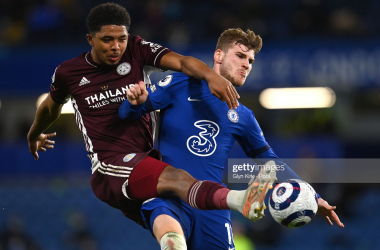 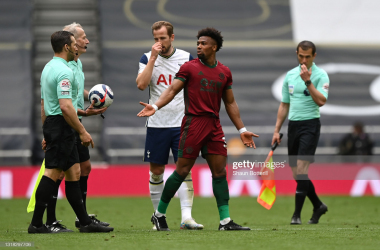 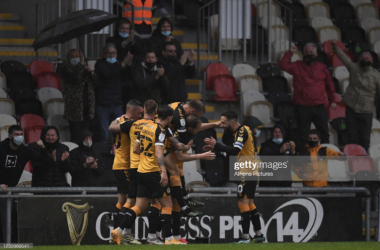 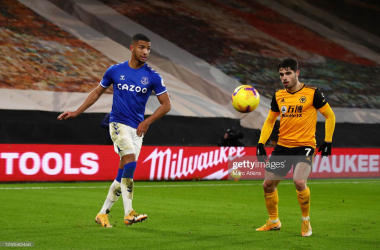 Everton vs Wolves Preview: How to watch, kick-off time and team news&nbsp; 5 hours ago 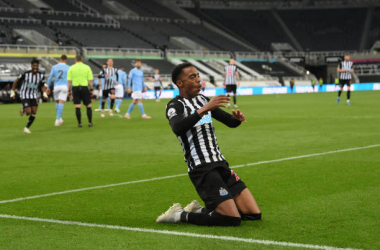 Joe Willock to be sold in the summer?&nbsp; 3 hours ago 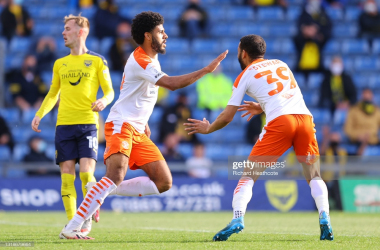 Oxford United 0-3 Blackpool: The Seasiders run riot with one foot in the play-off final 4 hours ago 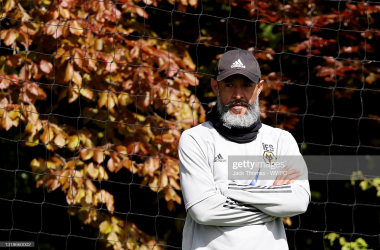 Jimenez's return is imminent, but Nuno urges caution: “There are still boxes to tick” 5 hours ago

Burnley vs Liverpool preview: Team news, how to watch and predicted lineups 6 hours ago 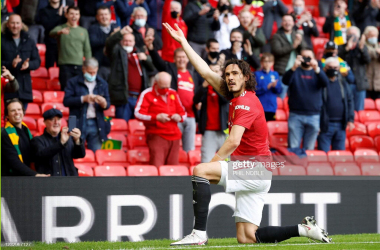 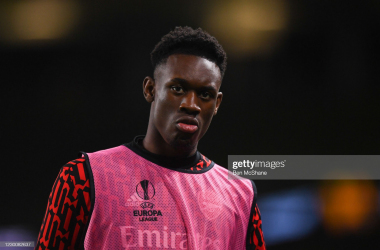 The Arsenal youngsters who may receive a first-team place against Crystal Palace&nbsp; 3 hours ago 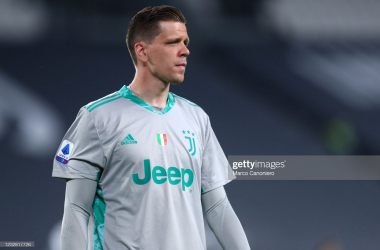 Will Szczesny return to Arsenal? 3 hours ago
//