Leicester City U’21s beat Tranmere Rovers in the Leasing.com Trophy at Prenton Park to reach the Quarter Finals of the competition.

The home side created the first real chance of the game when a Stefan Payne effort from just outside the area was tipped over the bar by ex-Hull City goalkeeper Eldin Jakupovic on the half hour mark.

Rovers scored from the resulting corner as a Harvey Gilmour effort from the edge of the Foxes box found its way to the feet of Payne who put the home side in front.

The contest could have easily been level just before the break if it were not for a superb save from Tranmere’s Luke Pilling. Mitch Clark hit a volley which took a wicked deflection off a Rovers defender, but Pilling was able to adjust his feet and get down low to prevent the equaliser.

Six minutes into the second half, the Foxes were level after a sensational strike from George Hirst. The England U’20 international was able to get the ball under control, beat his man and smash the ball into Luke Pilling’s near post.

Leicester managed to grab a second on the 72nd minute mark after a huge stroke of luck. A nothing ball hit the back of George Ray and fell into the path of Admiral Muskwe who showed tremendous composure to smash the ball past the Tranmere keeper.

Popularity of the Leasing.com Trophy

The competition has not been drawing blockbuster crowds in recent years and has grown ever-more unpopular amongst fans due to the second-string sides fielded and the inclusion of Premier League youth teams. The two factors mentioned don’t make for a thrilling evening of football and is why fixtures in the Leasing.com Trophy is somewhat disregarded by fans as being a ‘real’ game.

Rovers made 9 changes from their FA Cup draw away to Watford on Saturday with only Payne and Sid Nelson keeping their place in Micky Mellon’s team. The opportunity to play at Wembley is seemingly not enough of a reason to risk star players in a competition with so little prestige.

Goalscorer George Hirst really impressed today, and it is clear to see why he is so highly rated for both club and country. The Sheffield-born forward made the bold move to Belgium’s second division last season in hope for more regular first team opportunity but returned to England in the summer. His fine footwork and superb finish to get the visitors equaliser showed fans a glimpse of his star quality and will be hoping to follow in his Dads (David Hurst) footsteps and play senior games for his country.

Tranmere travel to fellow strugglers Southend on Saturday, hoping to secure their first league win since the 21st December. Sol Campbell’s side have only managed to win one league game all season, away to MK Dons in September. Micky Mellon will be heading south with only one aim, three points. 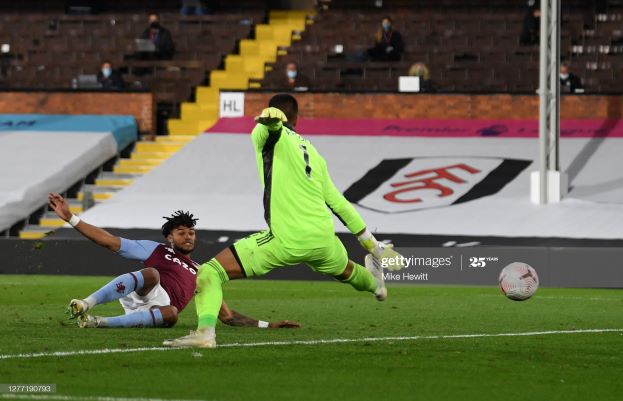 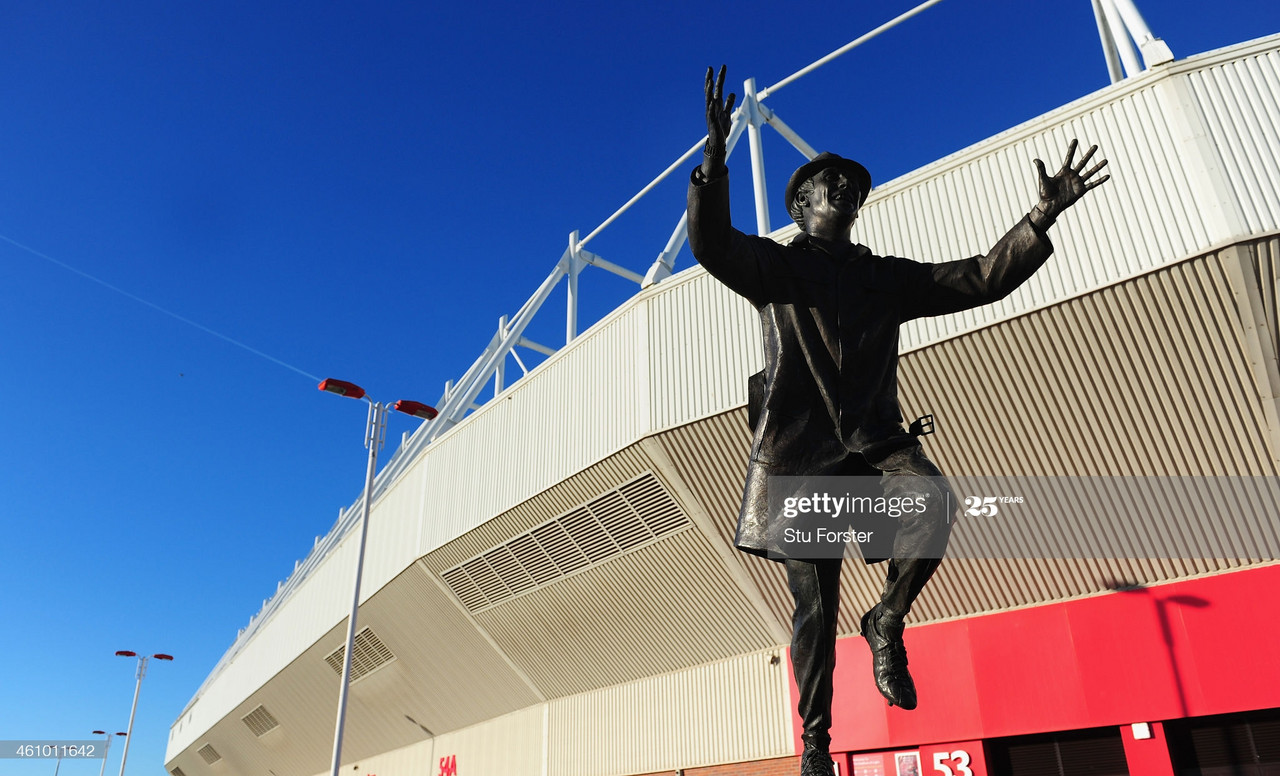 The Warm Down: Wolves thrashed 4-0 in London as West Ham dominate2 hours ago 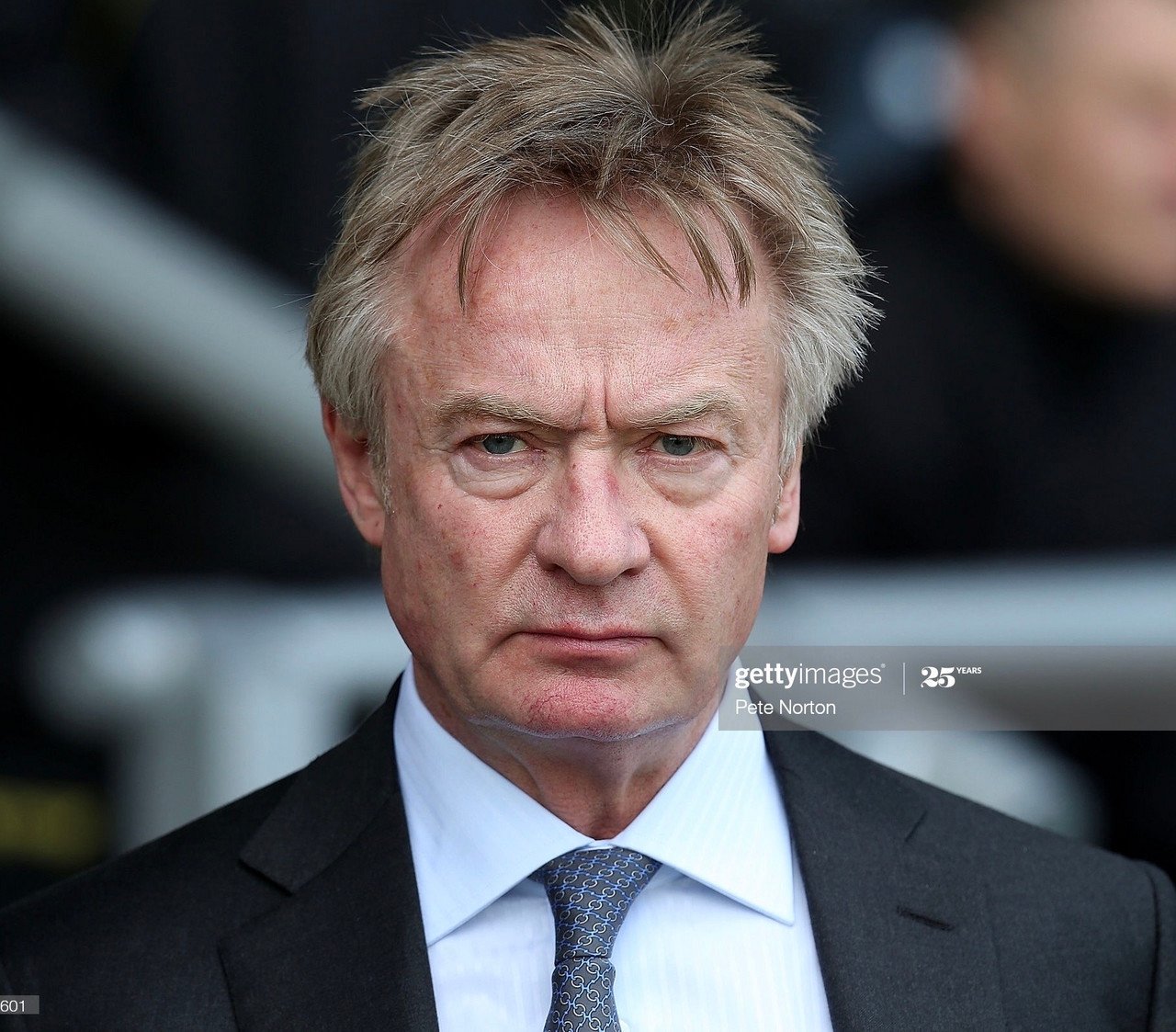 The fall of Southend United: Where did it all go wrong?5 hours ago 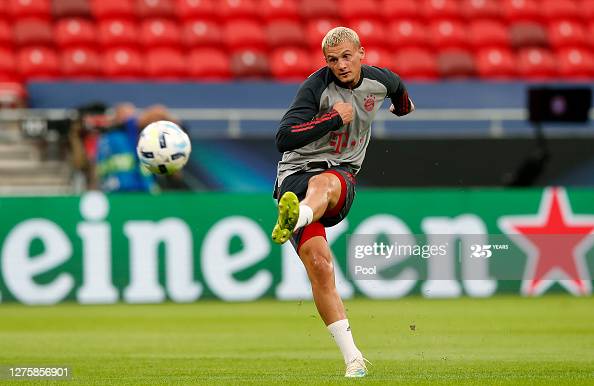 Could Cantwell and Cuisance be on their way to Elland Road?10 hours ago 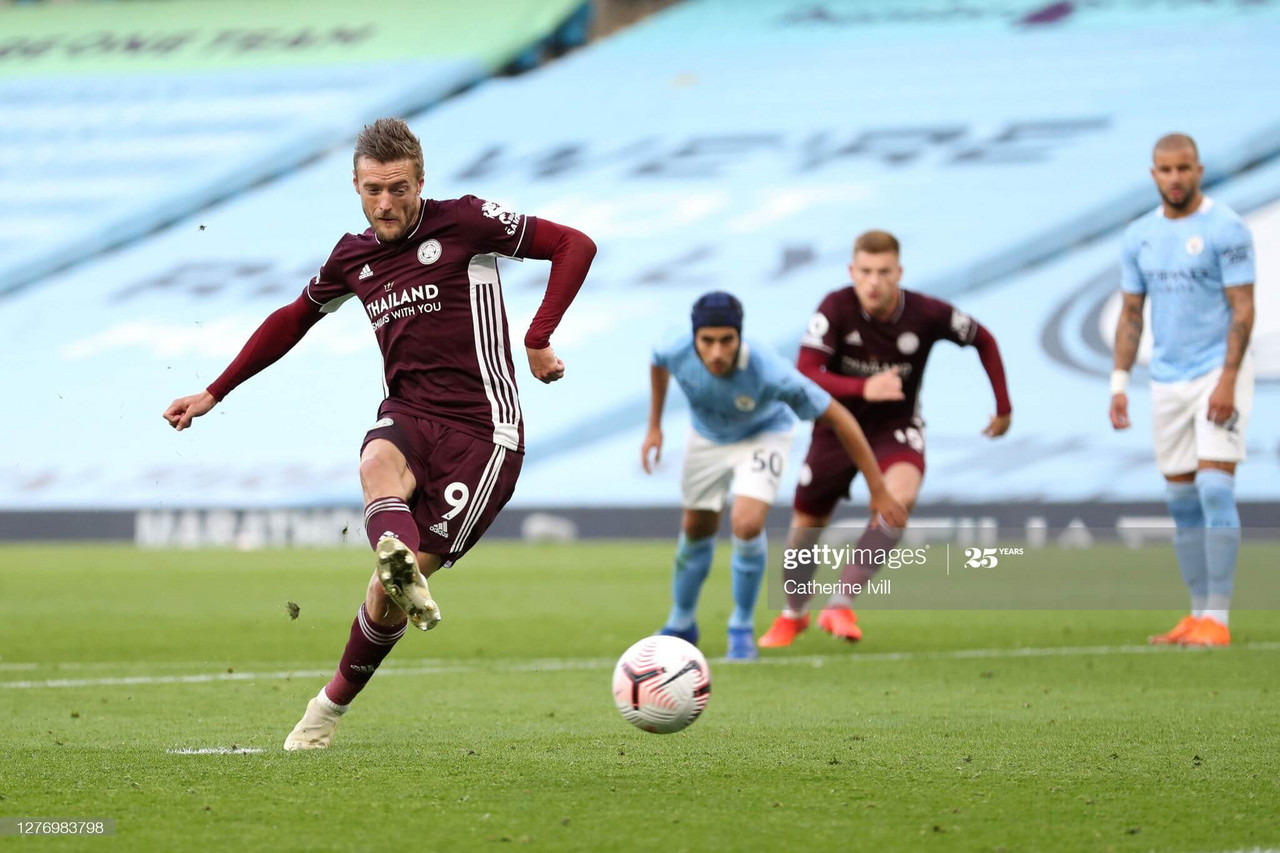