Aston Villa finalised their pre-season preparations with a victory over Manchester United at Villa Park.

Due to European commitments, both sides do not start their Premier League campaigns for another week, so they decided to keep their sharpness up by taking part in a late friendly. Manchester United opted to put out a rotated, but still relatively strong side while Dean Smith fielded largely first choice players.

Villa signed off their near perfect pre-season with a narrow 1-0 over the Red Devils thanks to a clinical finish from new record signing Ollie Watkins.

Jack Grealish switched to Trezeguet with a long, looping ball to the winger’s feet. Trezeguet controlled it well and put in a perfect cross for Watkins to throw himself at for the winning goal. Dean Henderson was in goal for United and his positioning left the new striker with an open goal, but the finish is still what Villa have been lacking lately.

Both Keinan Davis and Ally Samatta had plenty of chances to score post-restart last season, but neither could find the net even once. The ruthless nature of Watkins’ finishing should please Dean Smith as he looks to finally put Villa’s stamp on the Premier League.

At the other end, it was far from comfortable as United missed several golden chances to grab a leveller. However, despite the pressure and riding their luck Villa managed to hold firm for the win. This should act as a clear indication that Villa’s post-restart defensive improvements are here to stay.

The side that started the match for Villa was broadly similar to the one that ended the season. It was Smith’s typical 4-3-3 formation, but how will it compare to the side that lines out against Sheffield United?

The one position that will certainly change is the goalkeeper. Reports are pouring in that an announcement confirming Villa’s £20 million signing of Emiliano Martinez is imminent, meaning Jed Steer will have to stay on the bench. There is also a strong possibility that there will be a new winger at the club within a week in the form of Bertrand Traore. A £19 million fee has reportedly been agreed between Villa and Lyon and the winger has reportedly been booked in for a medical next week.

As Traore is a right winger, one of two scenarios could play out. Either he acts as a straight replacement for Trezeguet, or the Egyptian shifts over to the left causing Jack Grealish to drop back into his more familiar midfield role. This would lead to Conor Hourihane dropping out of the squad. However, due to work permit and quarantine issues, it is unlikely that Traore will be able to play in the opener.

There is also a chance that Milot Rashica could end up a Villa player after a move for the winger was revived this week, however it is very unlikely that he will be at the club in time for the Premier League opener.

Crystal Palace vs Everton preview: How to watch, kick-off time, team news, predicted lineups and ones to watch10 hours ago

Crystal Palace vs Everton: Live Stream, TV Updates and How to Watch Premier League 202012 hours ago

Burnley v Southampton preview: Can the visitors reinvigorate their season?17 hours ago

West Ham United vs Wolverhampton Wanderers: How to watch, kick-off time, team news, predicted lineups and ones to watch 15 hours ago 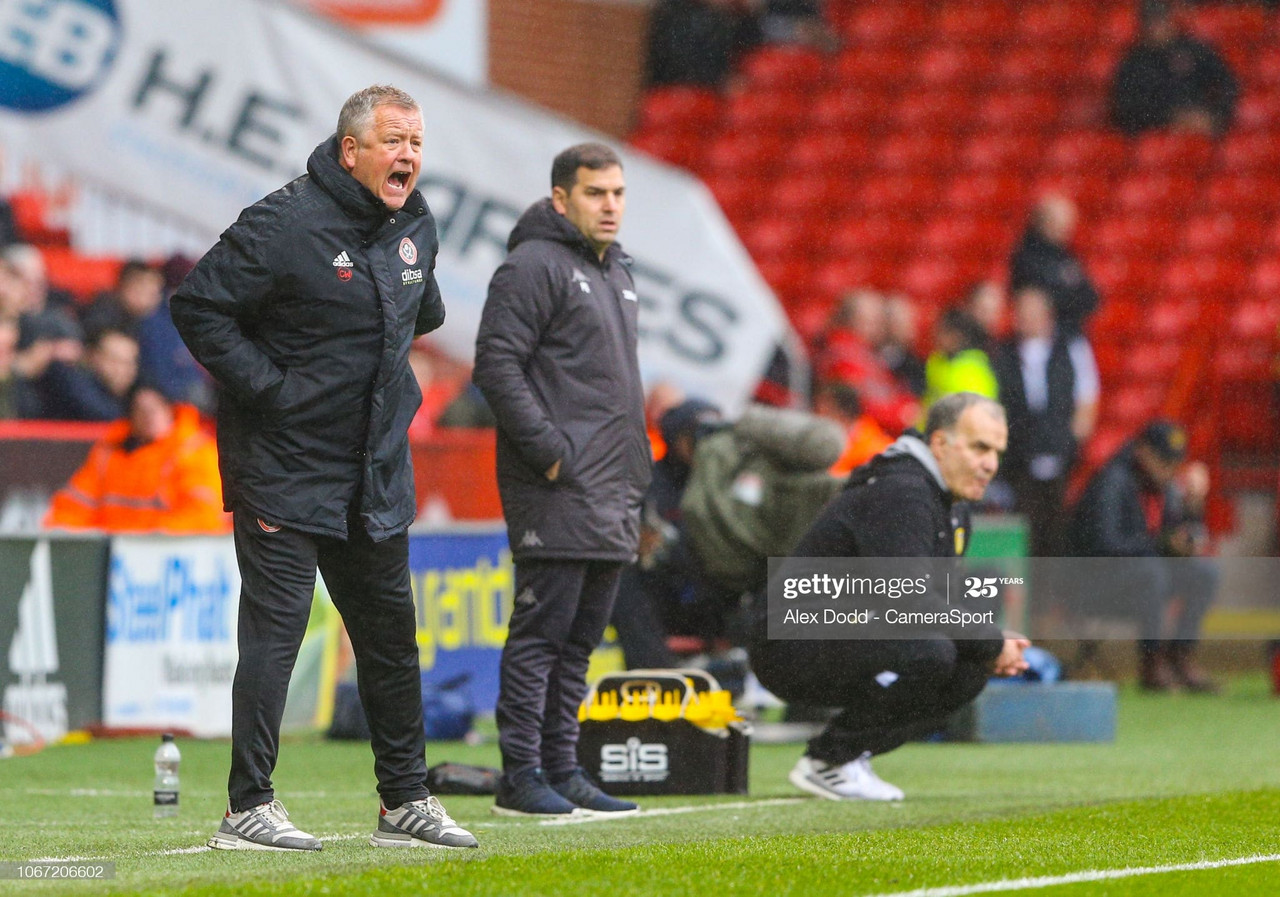